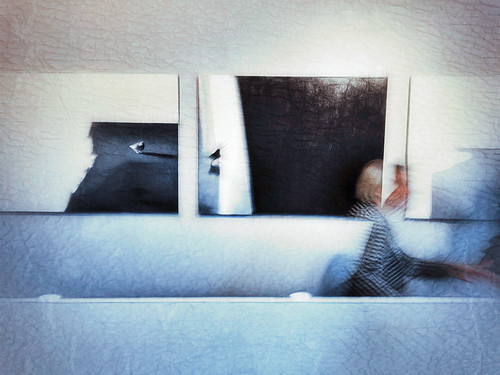 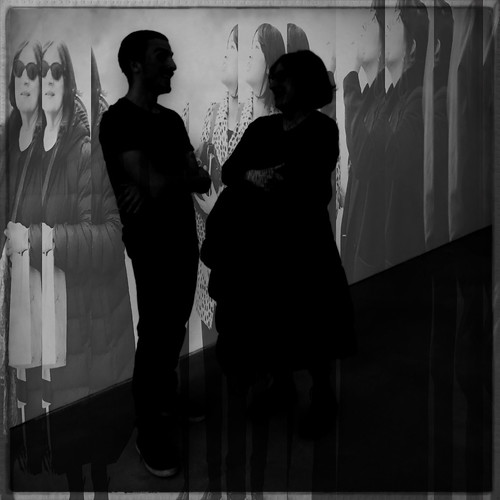 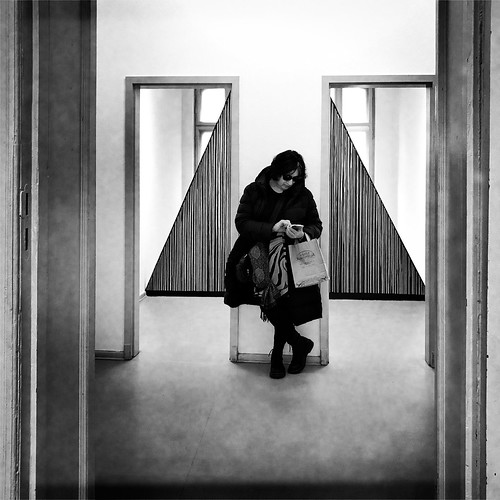 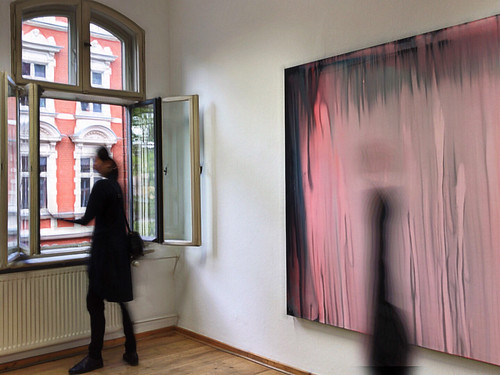 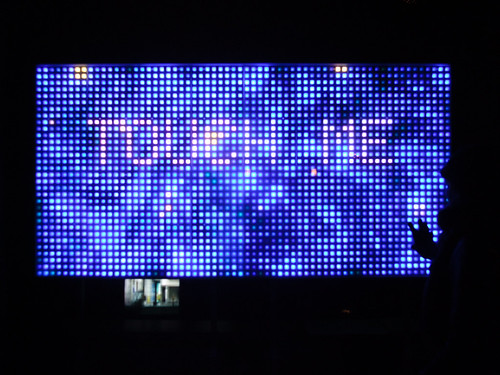 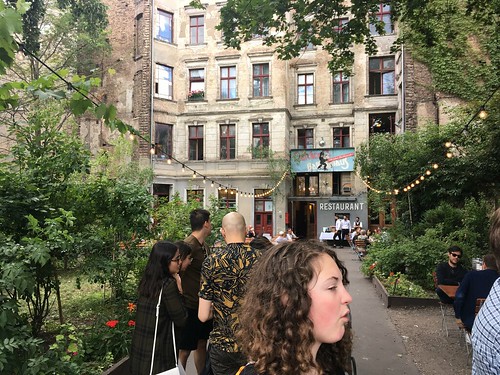 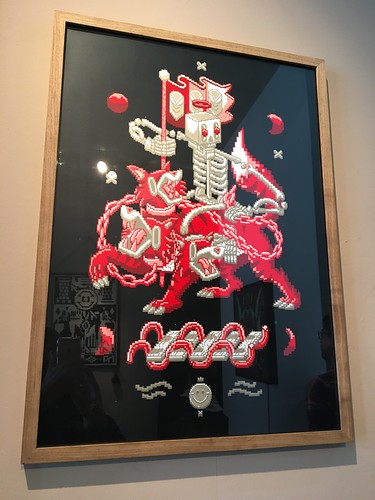 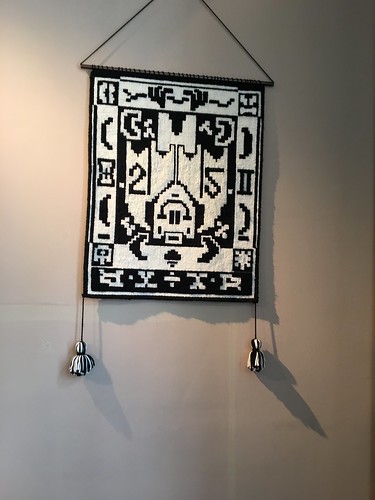 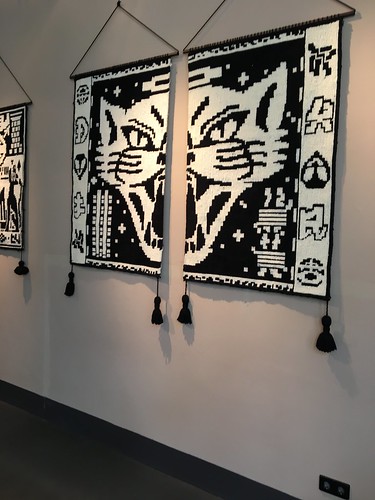 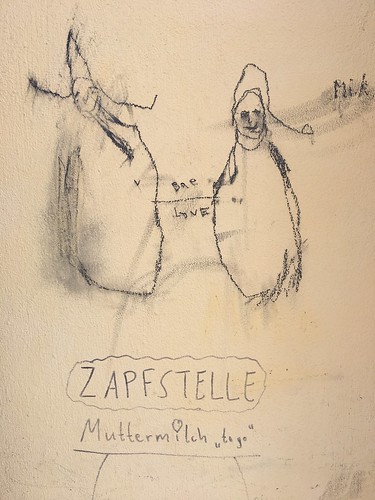 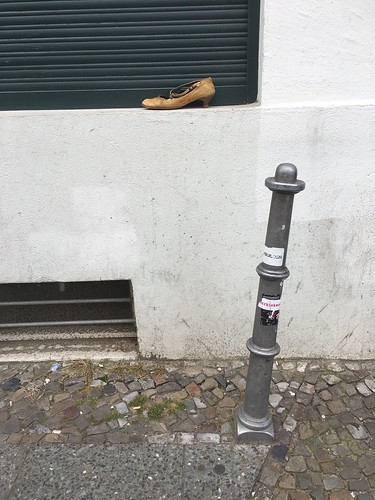 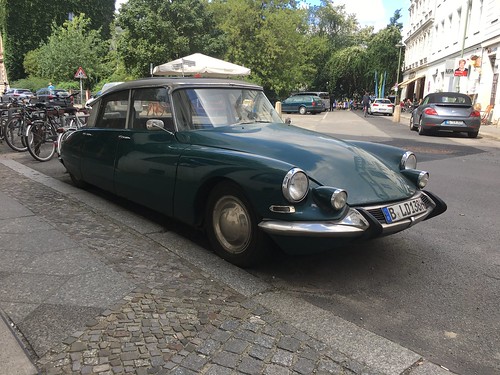 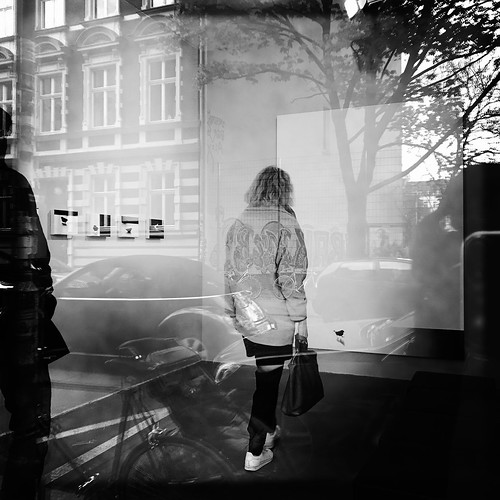 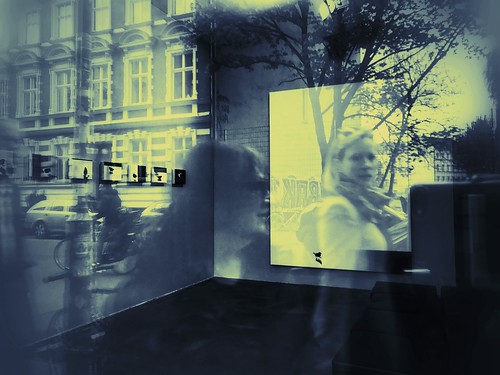 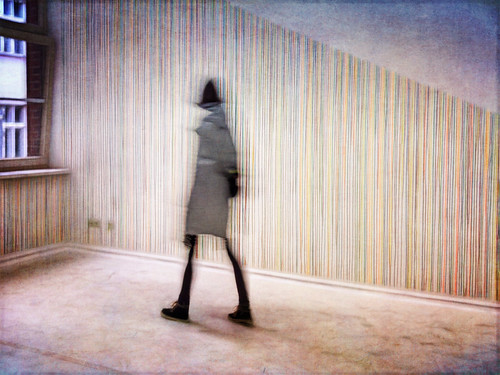 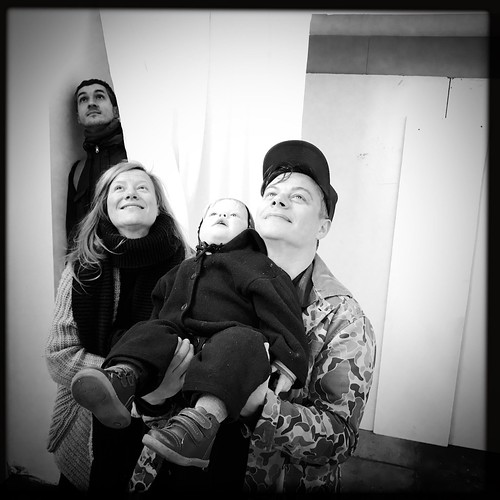 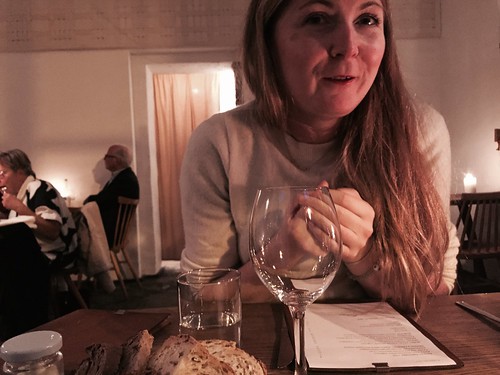 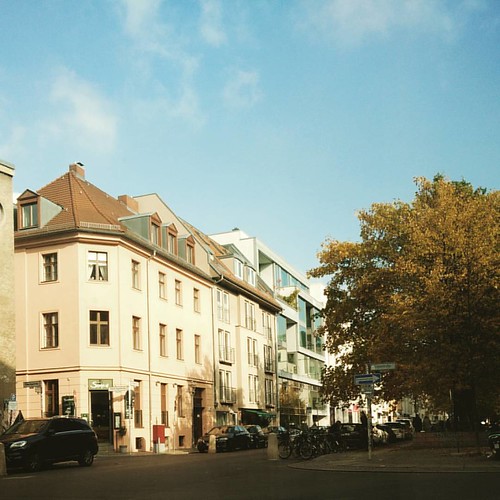 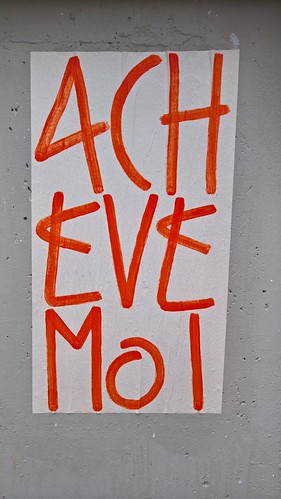 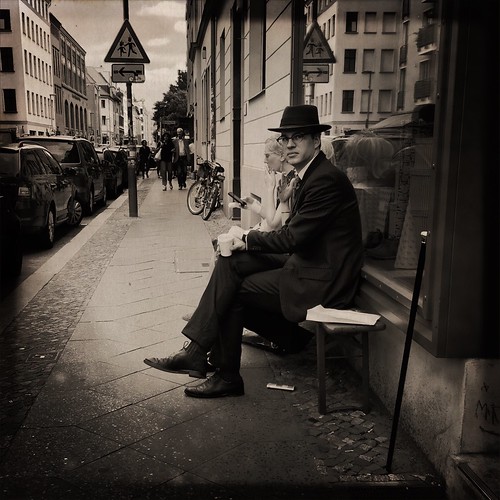 Situated in the side wing of Clärchens Ballhaus, a dancing venue established in 1913 in Wilhelmine Germany shortly before World War I, there is a hidden gem even unbeknownst to most Berlin inhabitants, a mirrored ballroom (Spiegelsaal) which still captures the spirit of a long-lost era.

This part of the building was badly damaged in World War II—with bullet holes bearing witness to the fierce fighting in the city in 1945 and parts of the ceiling visibly destroyed by Allied bombing prior to this—and it remained in disrepair up until German reunification while the rest of Clärchens Ballhaus was used as music hall, bowling alley and dance venue.