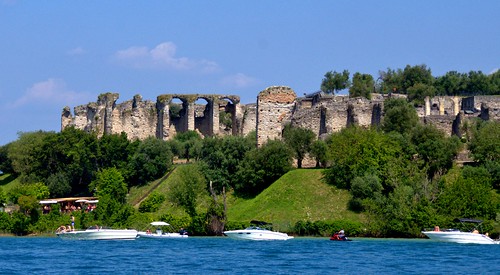 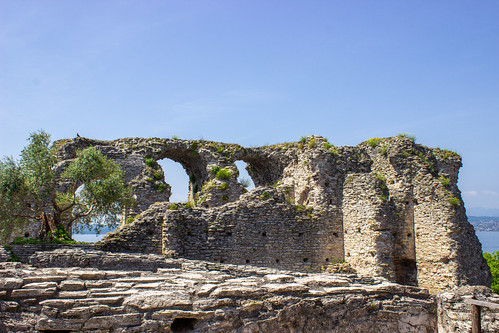 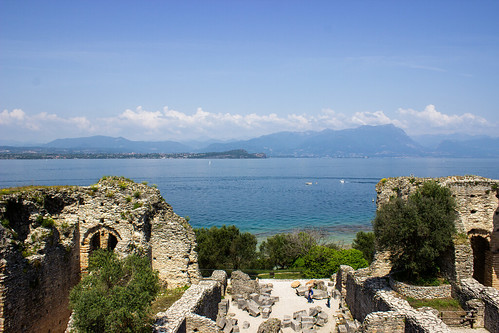 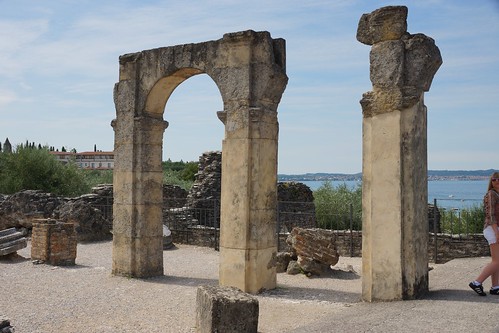 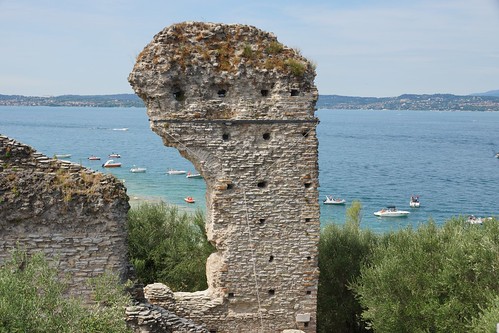 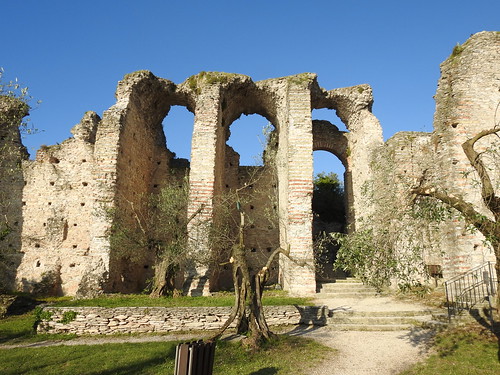 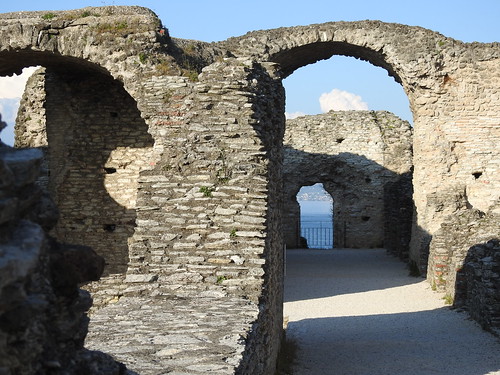 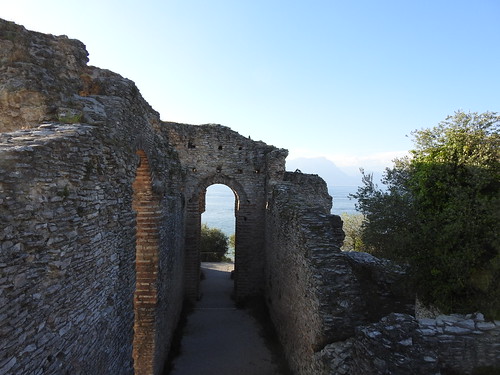 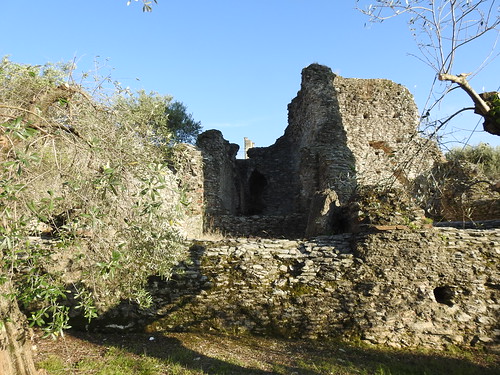 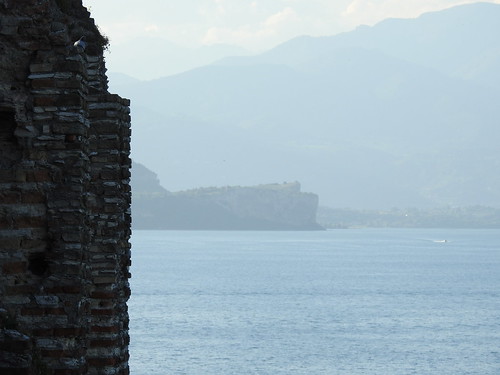 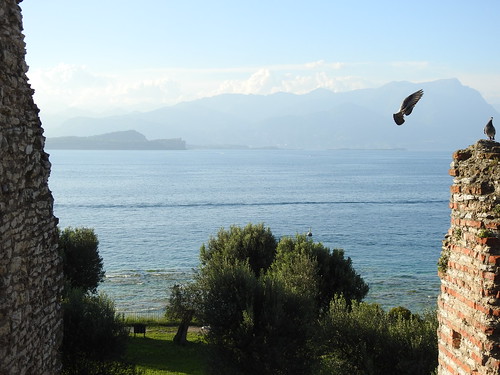 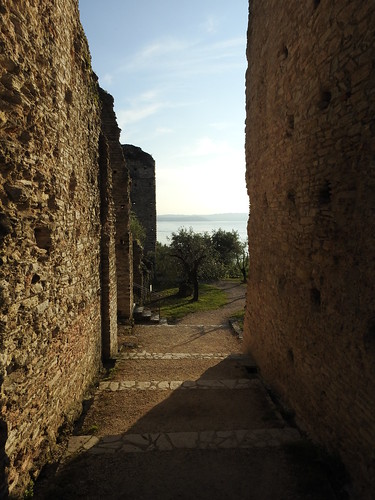 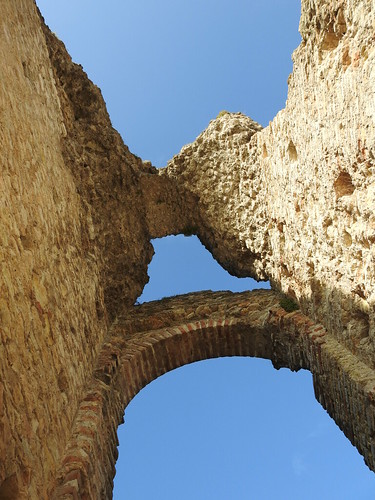 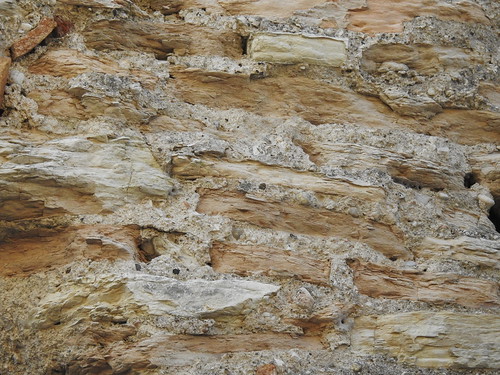 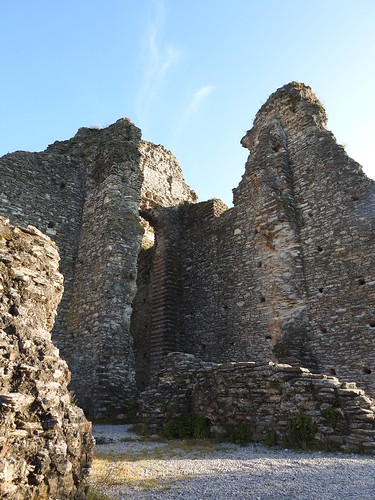 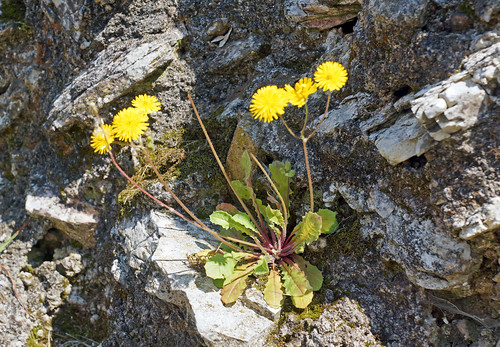 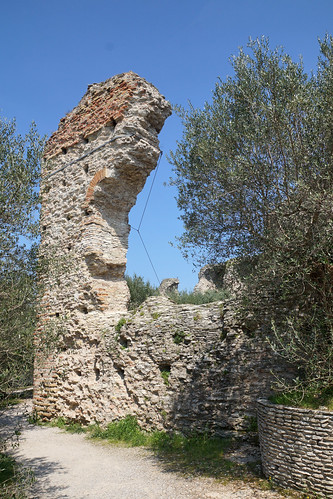 Along the southern shore of Lake Garda, a two-mile promontory projects into the water. At the very end of it lie the ruins of a large Roman villa. The oldest part of the structure dates back to the first century B.C., but most of the villa was built about 100 years later. By the third century it was abandoned, and over time it was incorporated into the city walls of Sirmione, the nearest town.

During the Italian Renaissance, many Roman poets were rediscovered, Gaius Valerius Catullus among them. In one of his poems, Catullus describes his return to a home in Sirmione, which led 14th century scholars to believe that the villa on Lake Garda was the country house of the famous poet. This is unlikely, as most of the villa was built after Catullus’ death, but regardless of the true owner, the place became known as the Grottoes of Catullus. It became a popular destination for scholars and nobles.