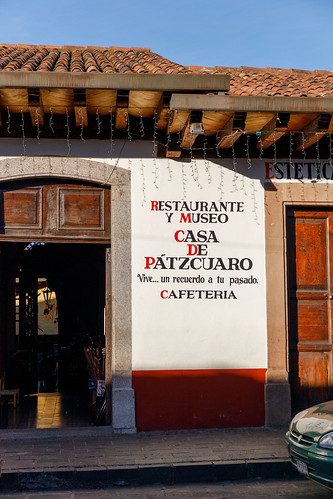 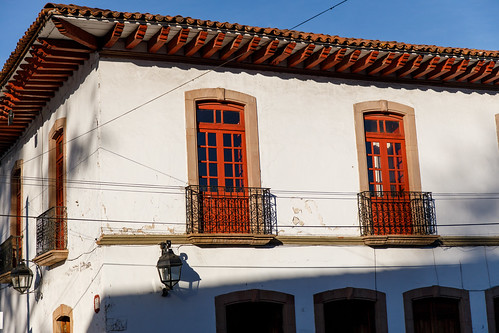 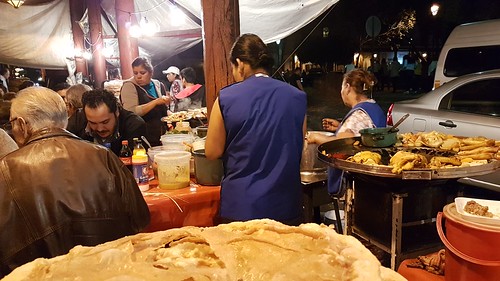 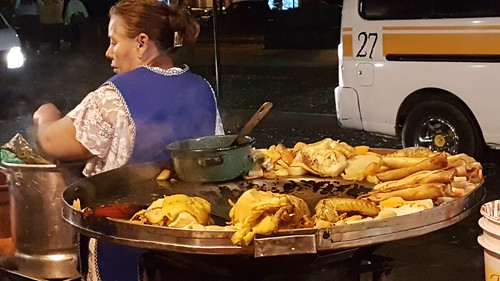 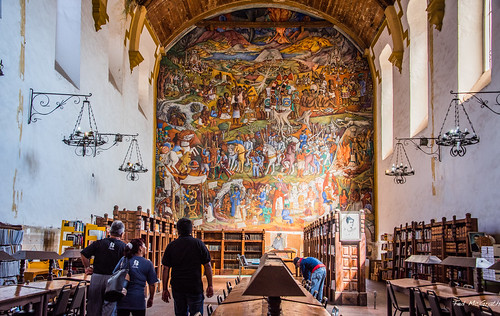 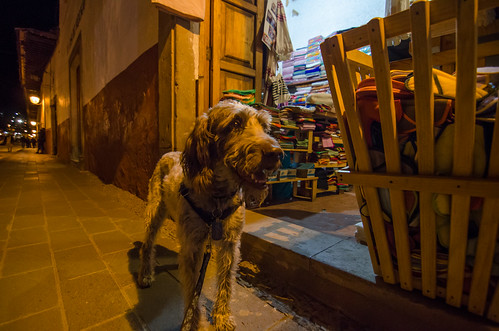 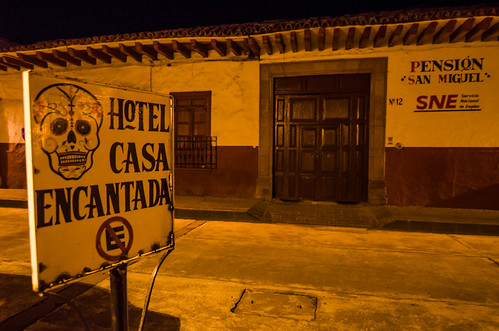 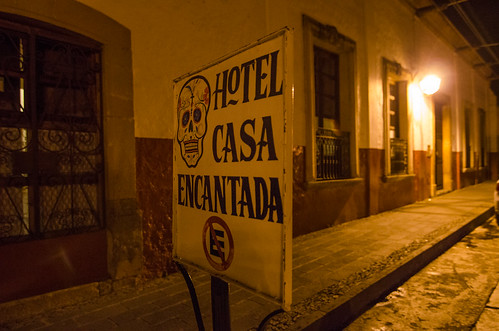 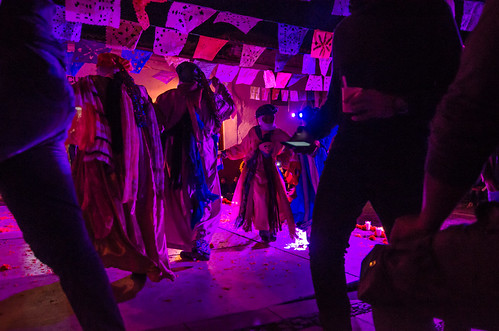 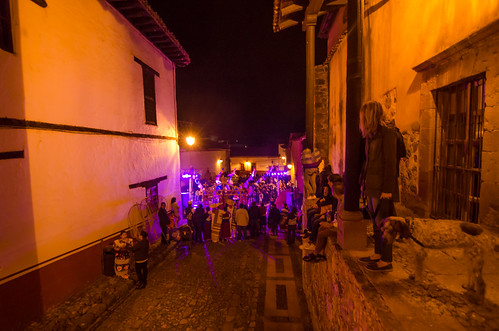 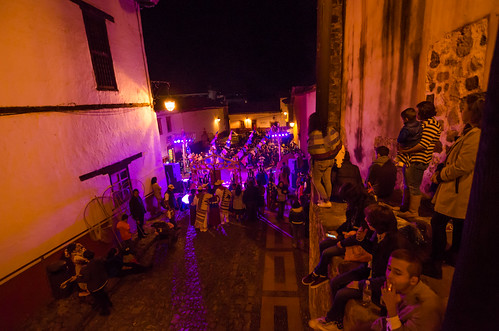 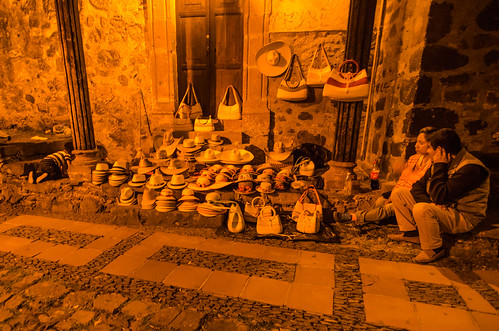 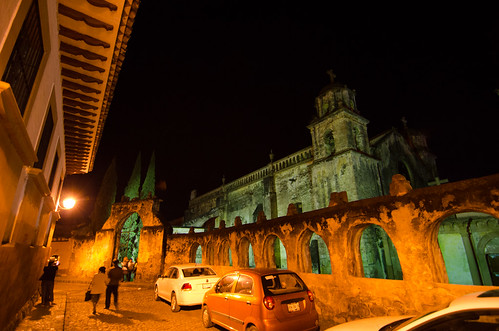 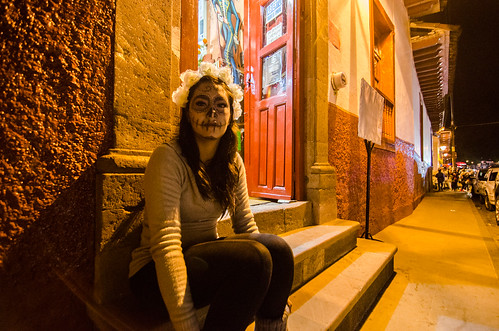 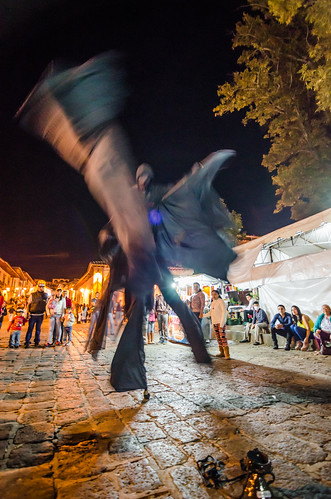 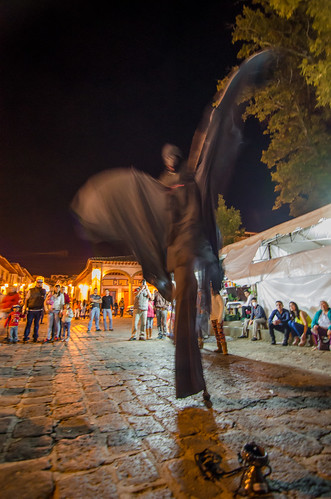 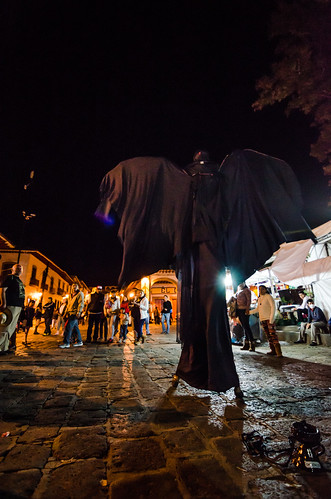 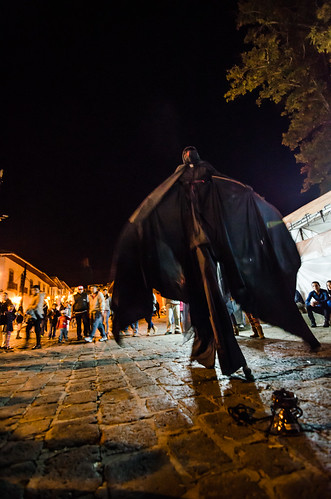 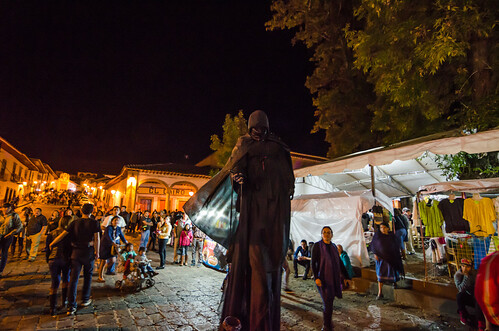 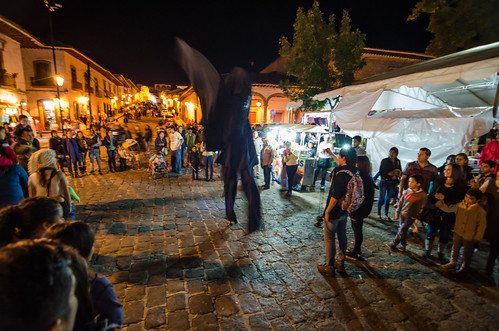 Built in 1576, the Augustine Convent of Pátzcuaro originally consisted of a church and cloister. In 1936, under the presidency of revolutionary leader Lázaro Cárdenas, the former church was remodeled as a library and the cloister as a theater. Today, the Gertrudis Bocanegra Public Library, adorned with murals by Irish-Mexican artist Juan O’Gorman, is an important cultural center of Pátzcuaro.

The library is named after a local woman whose husband and son joined the Mexican War of Independence in the early 1800s. Bocanegra supported the independence cause both out of personal beliefs and on behalf of her family, and she became part of an important group of conspirators in Pátzcuaro that aided the soldiers that fought in the Puente de Calderón Battle. When her involvement was discovered by the Spanish loyalist troops, she was imprisoned and interrogated. In 1817, Bocanegra was executed by firing squad in the town’s central square and eventually came to be known as the Heroine of Pátzcuaro.