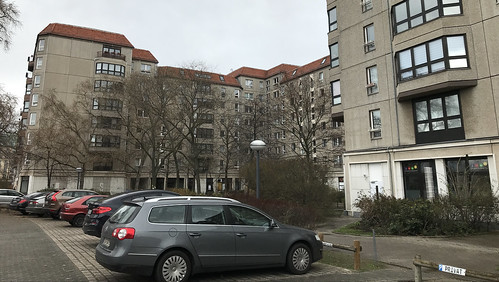 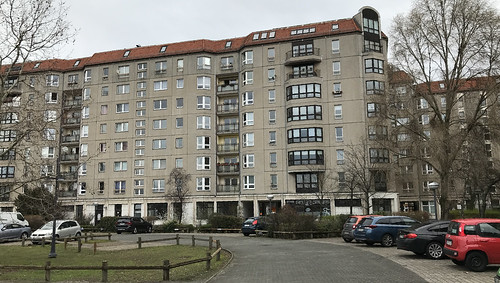 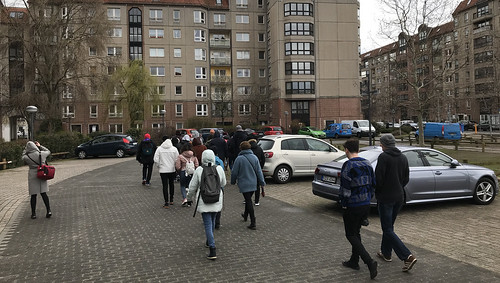 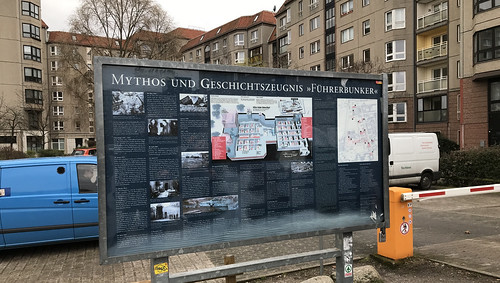 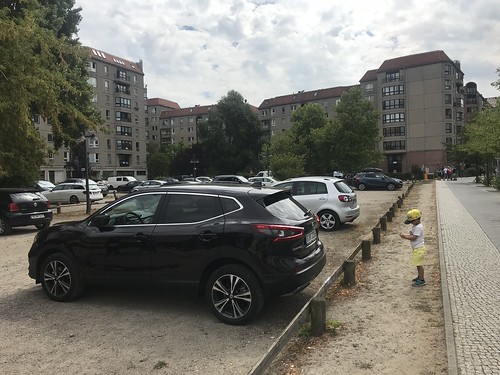 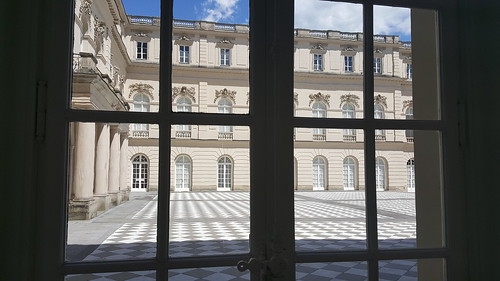 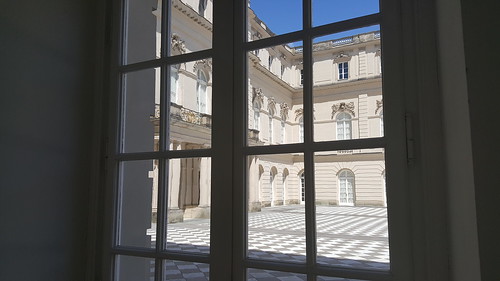 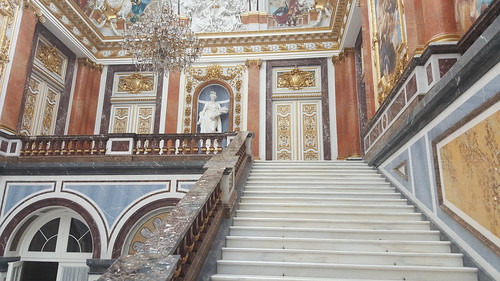 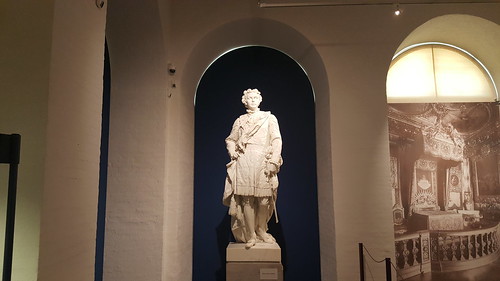 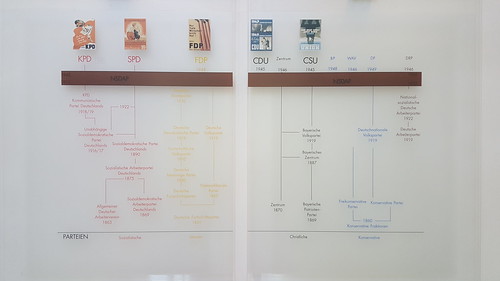 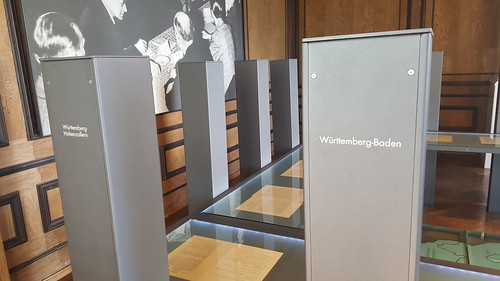 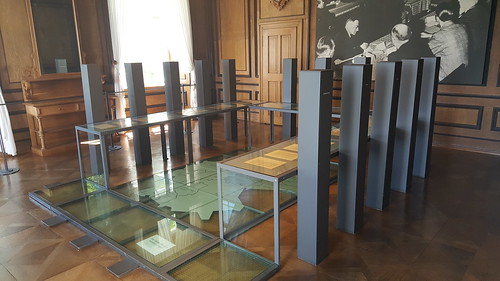 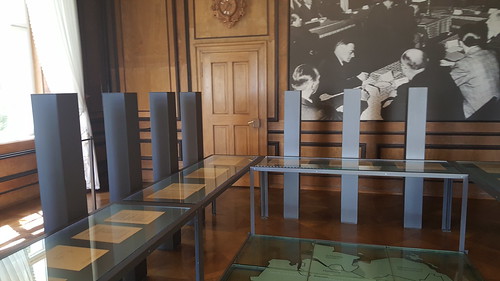 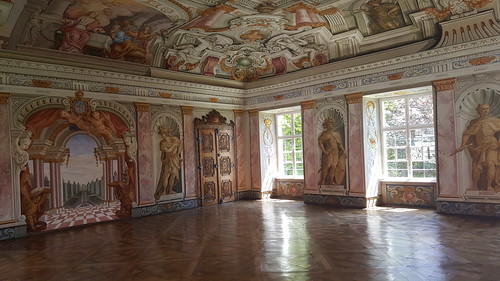 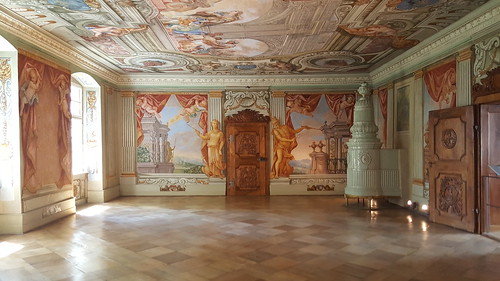 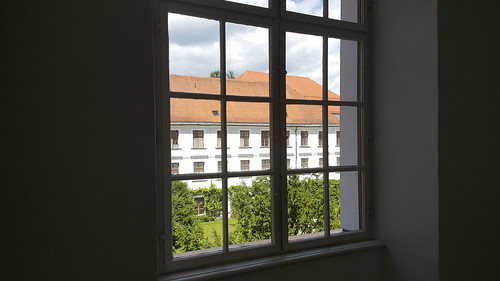 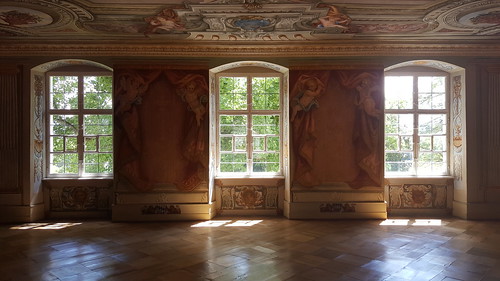 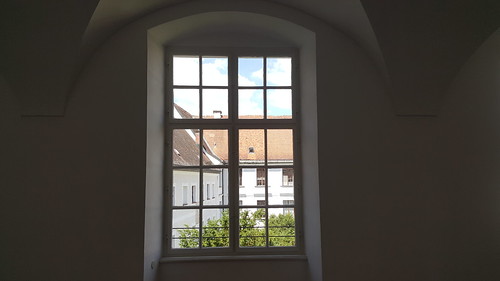 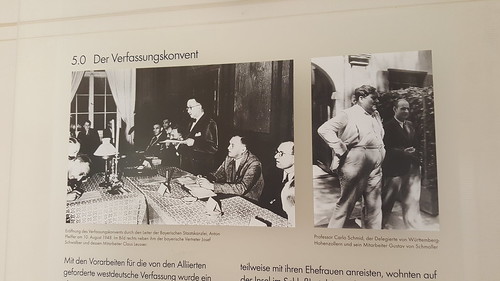 On January 16th, 1945 Adolf Hitler went underground. Until his eventual death about five months later, he would live in a bunker below the garden of the Reich Chancellery, a site that is now a (purposefully) unremarkable parking lot.

Originally intended as an air-raid shelter, the Führerbunker underground complex was expanded to provide permanent protection for Hitler and other members of the Nazi leadership (Joseph Goebbels and his family would move into the bunker in April of 1945). The finalized Führerbunker was a multistory structure nearly 30 feet below ground and protected by 13 feet of concrete.