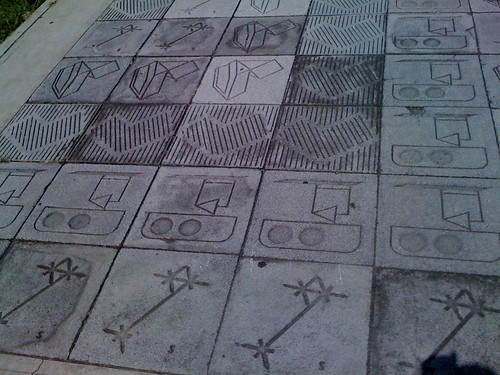 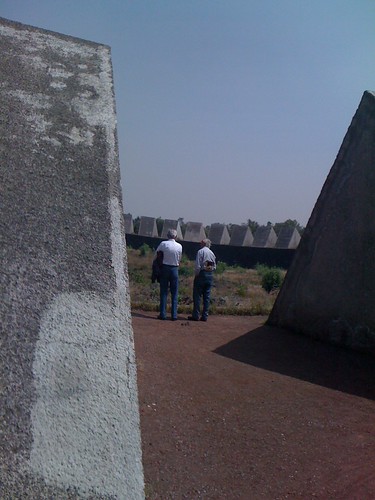 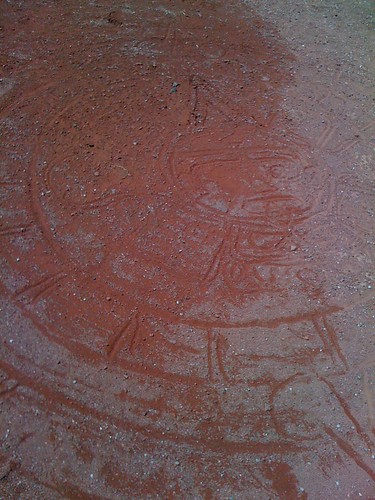 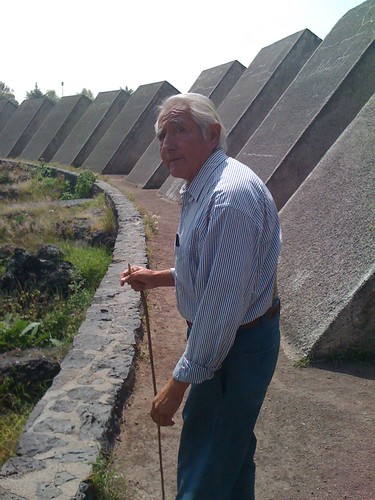 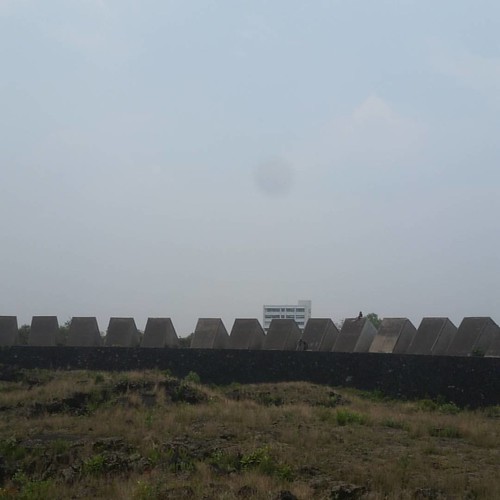 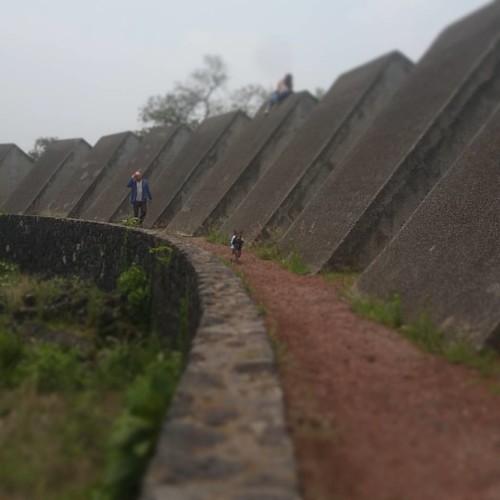 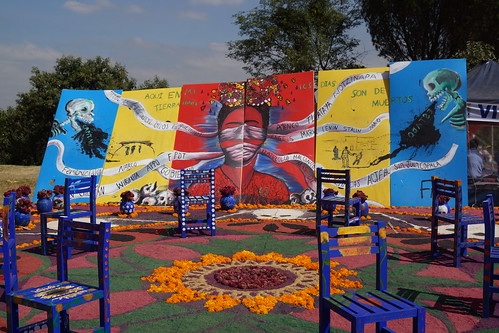 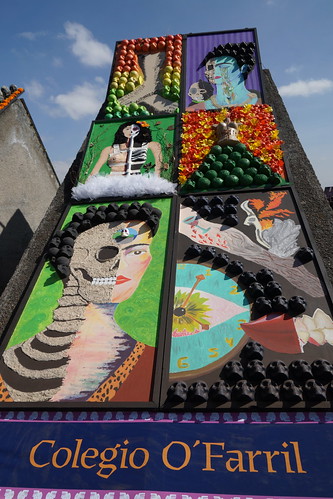 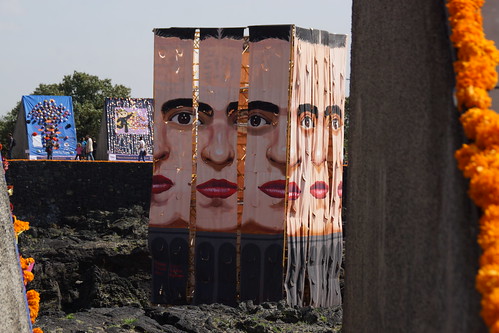 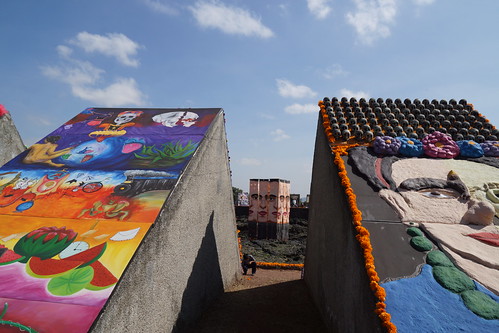 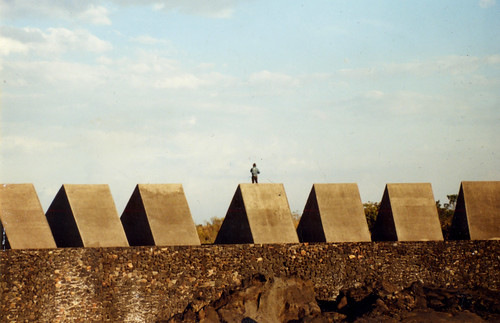 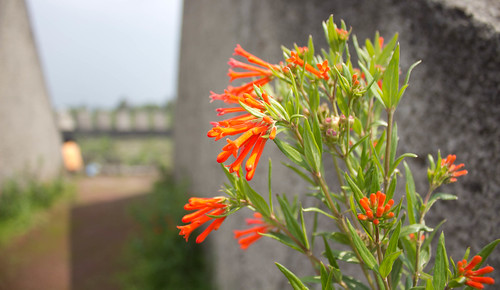 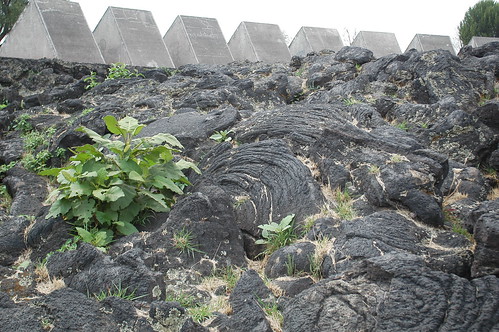 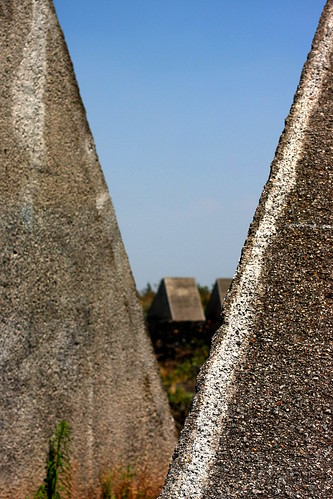 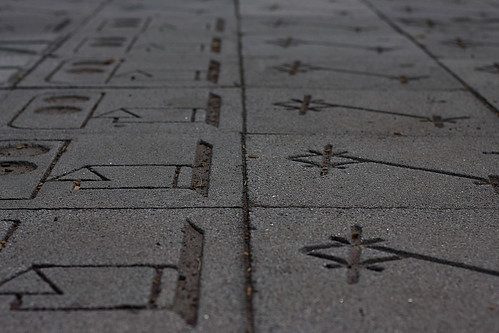 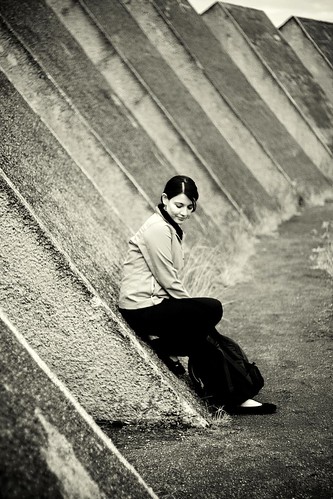 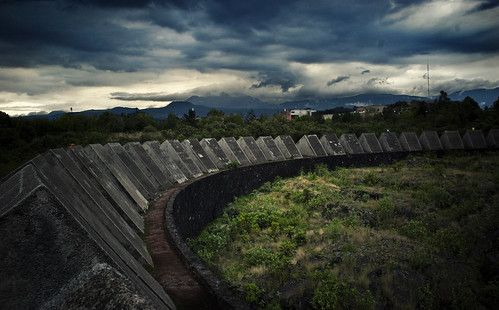 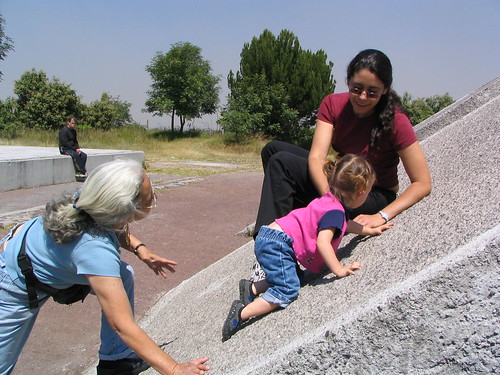 Near the southern edges of Mexico City’s urban sprawl, you can find the pedregales (stony grounds). These fields of volcanic stone caused by the eruptions of the Xitle volcano (which also caused the abandonment of the pre-Columbian city of Cuicuilco) are some of the most unique geological features of this massive metropolis. They are also home to many important cultural institutions built atop the former lava flows. Perhaps chief among them is the Central Campus of the National Autonomous University of Mexico (UNAM).

Since its 1952 inauguration, this central campus (known locally as C.U. for Ciudad Universitaria) has had a robust history. It was the focal point of the 1968 Summer Olympics, the site of a year-long student strike from 1999 to 2000, and was declared a UNESCO World Heritage Site in 2007. The Espacio Escultórico (Sculpture Space) is part of the central campus and is where large, colorful, abstract sculptures decorate and enhance the natural volcanic pedregales they sit atop.