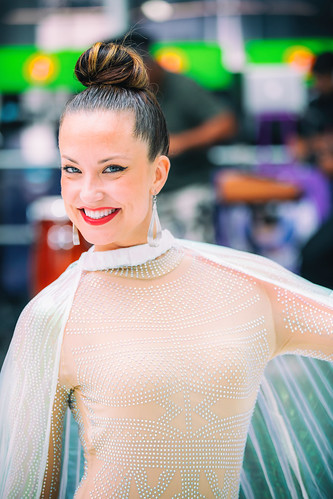 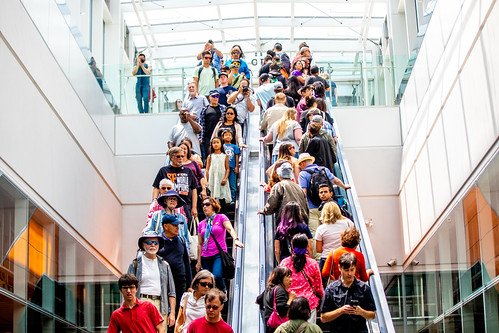 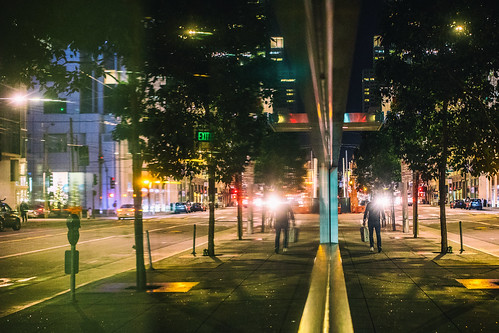 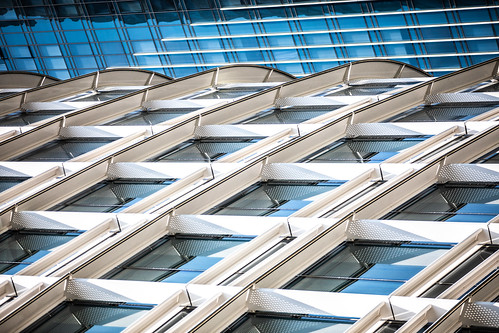 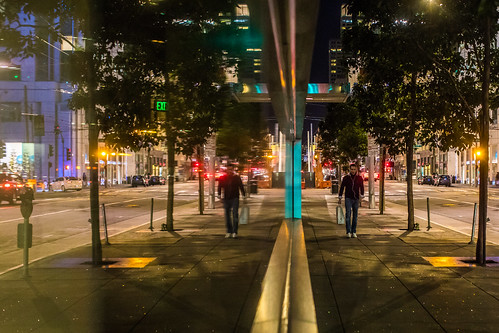 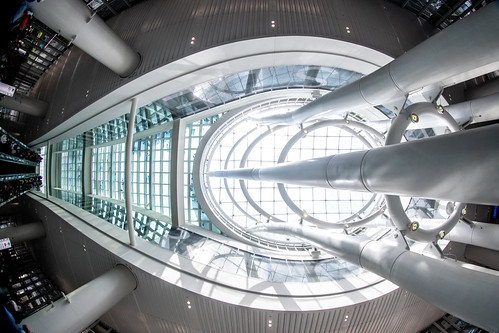 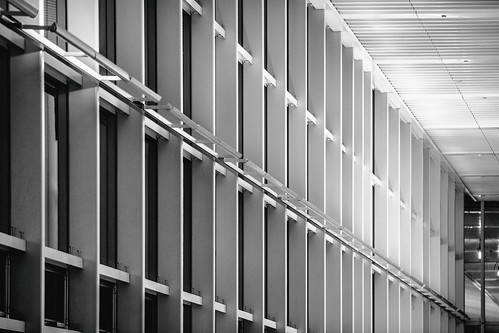 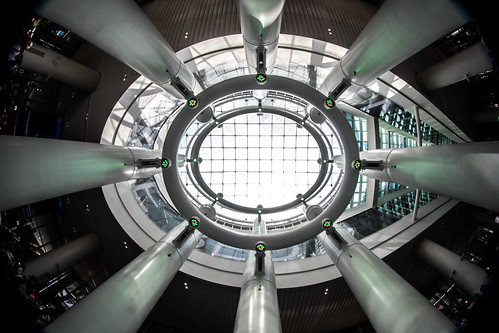 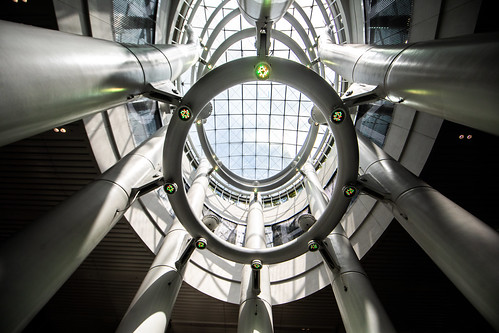 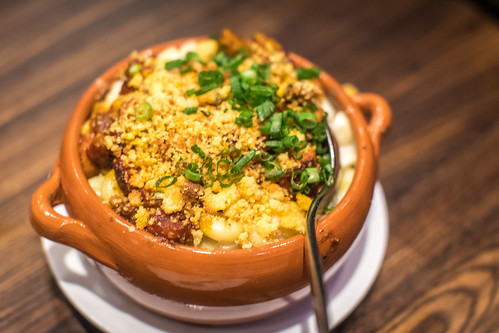 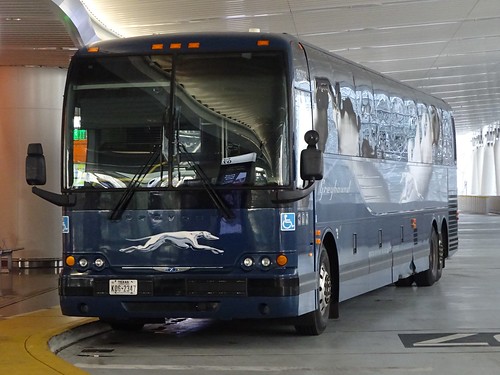 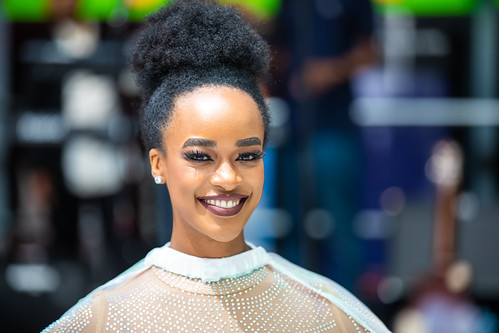 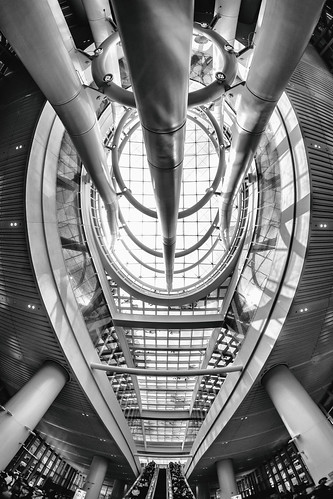 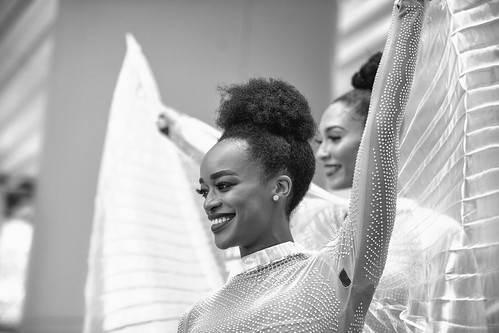 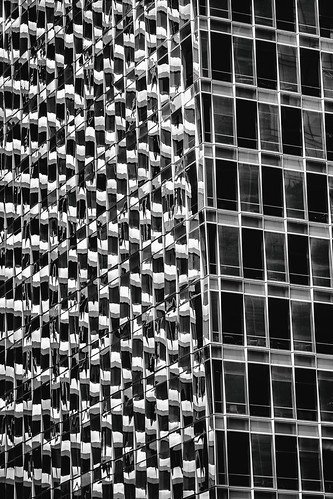 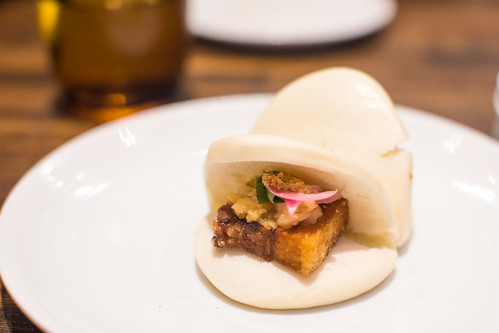 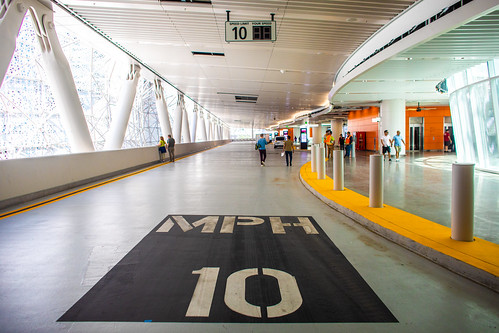 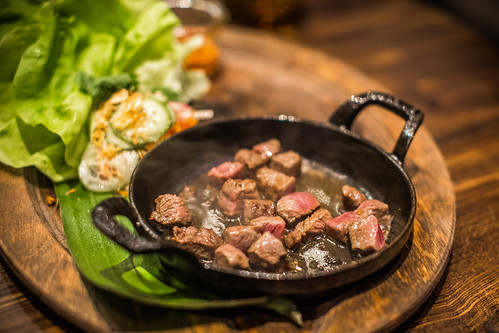 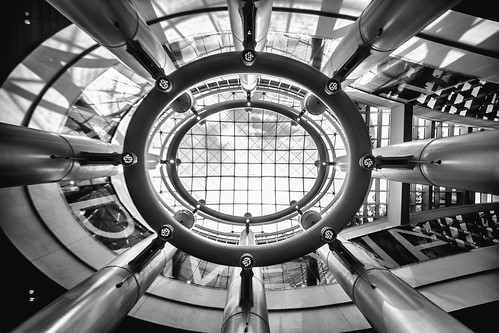 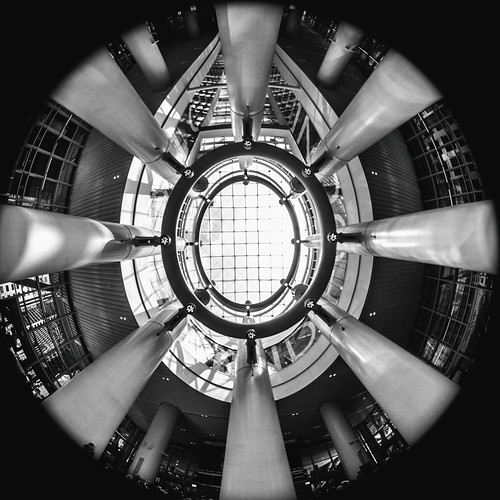 Emperor Norton was born Joshua Abraham Norton in England, 1818. He eventually made his way to California like so many other optimistic settlers during the Gold Rush of the mid-19th century. Unfortunately for him, his business venture of selling Peruvian rice to China during a shortage went belly-up. He was eventually left penniless. Norton also had a flair for the dramatics, often wearing outlandish costumes, and he had a knack for making outrageous proclamations.

Besides printing his own money, which was accepted as legal tender at places he frequented, he made the prescient claim, with three newspaper proclamations in 1872, that San Francisco and Oakland should be connected by a bridge via Yerba Buena Island. It took another 64 years for this fevered notion to become a reality with the opening of the San Francisco-Oakland Bay Bridge on November 12, 1936. Norton would eventually declare himself “Emperor of the United States,” and “Protector of Mexico.”