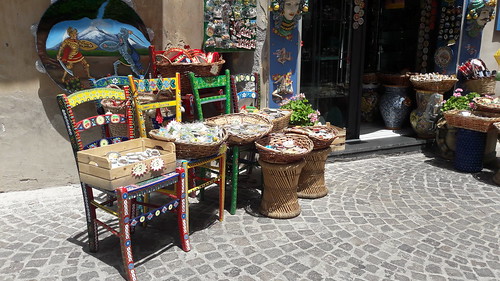 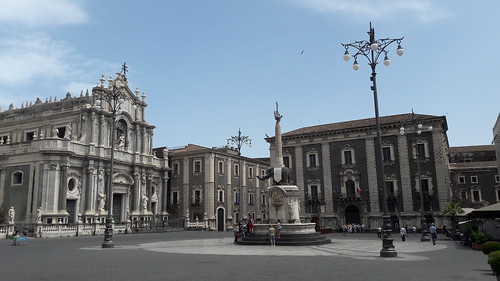 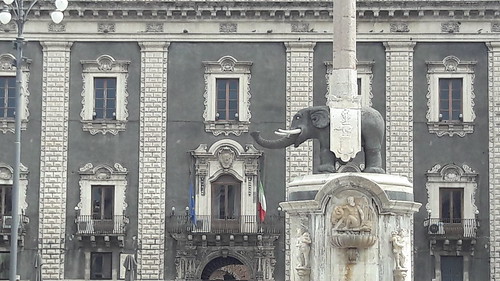 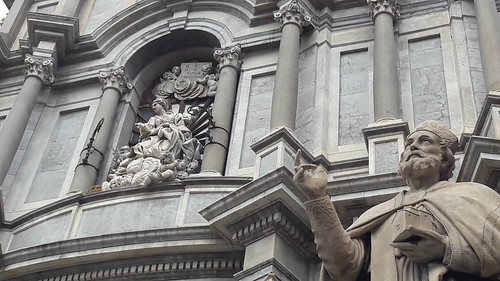 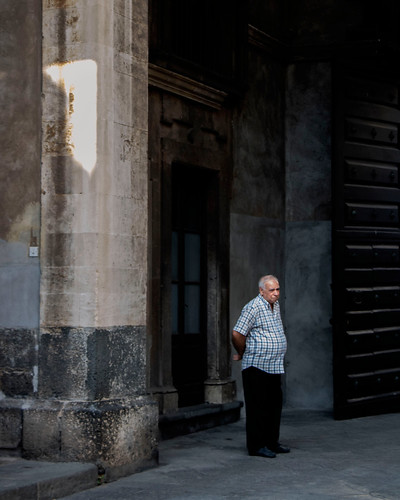 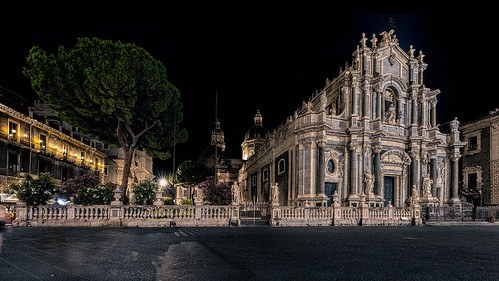 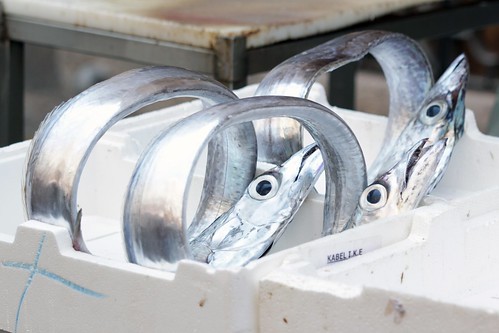 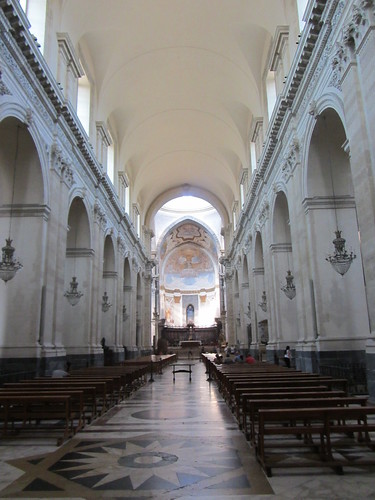 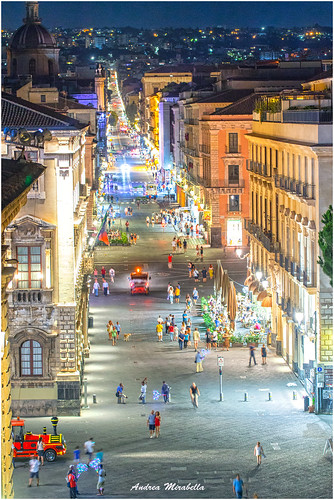 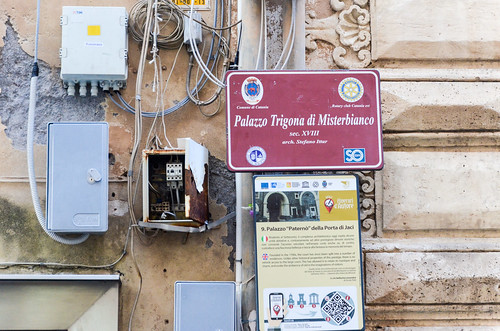 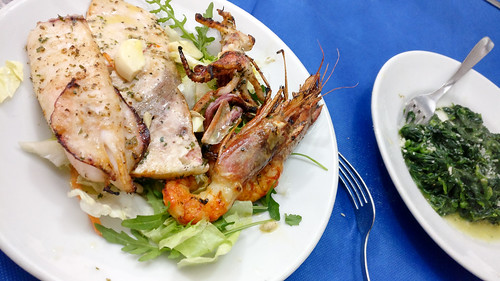 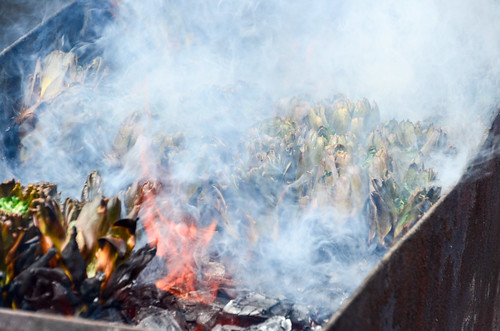 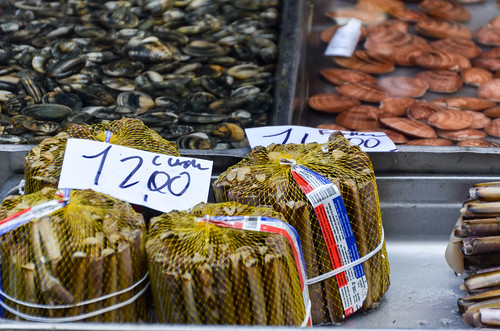 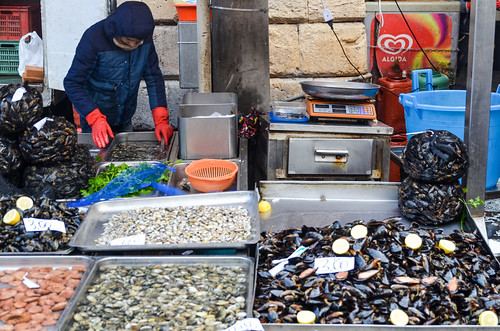 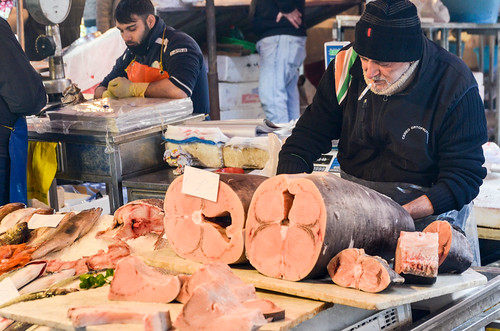 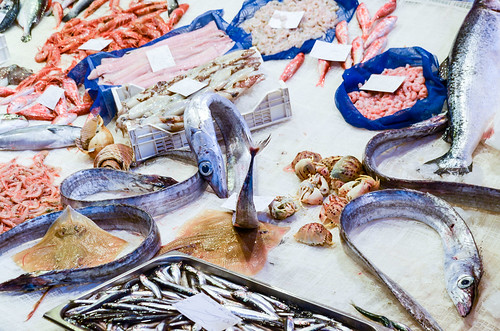 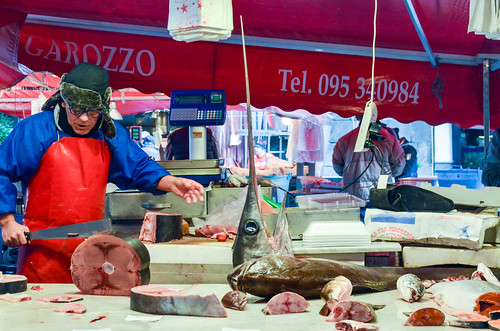 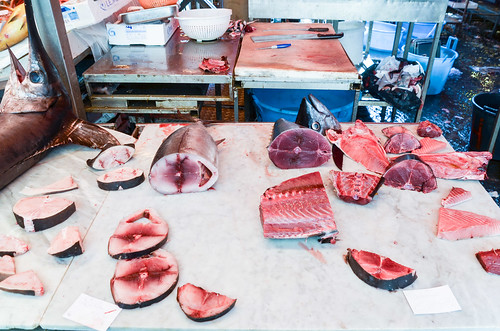 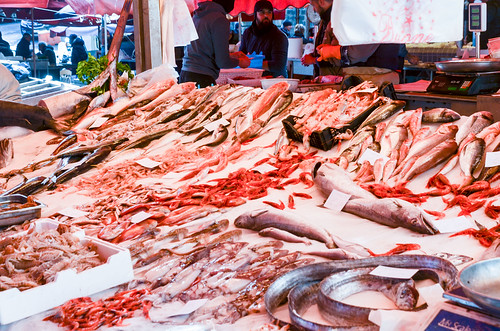 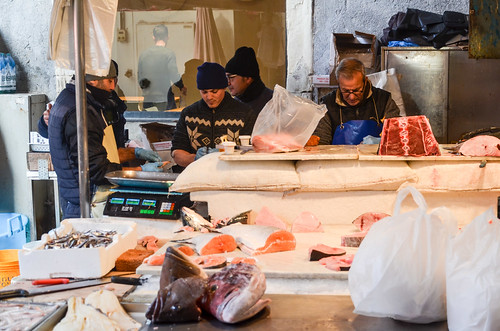 In the mid-12th century, geographer and traveler Muhammad al-Idrisi completed his life’s work—the most accurate map of the world yet produced, along with its accompanying commentaries. In this cartographic gem, he records that in the Sicilian city of Catania, locals venerated an ancient basalt elephant called “u Liotru” said to possess magic powers and he ability to predict the eruptions of nearby Mount Etna.

Today, the enigmatic pachyderm mentioned by the geographer sits atop an 18th-century fountain in the middle of a piazza. The fountain was constructed in the 1730s by Sicilian architect Giovanni Battista Vaccarini, who appropriated the city’s by-then legendary elephant as its centerpiece. Vaccarini draped a marble saddle cloth over the elephant that bears the coat of arms of St. Agatha, Catania’s patroness. For the icing on his totemic cake, Vaccarini plopped an Egyptian obelisk of equally mysterious origin on the elephant’s back.