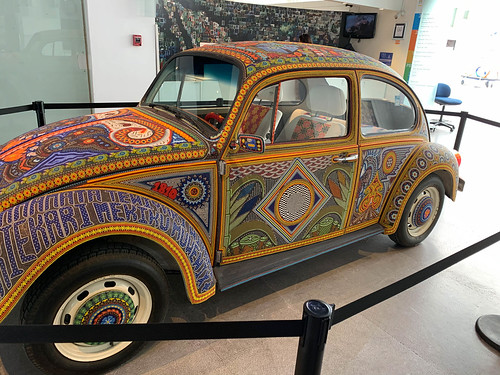 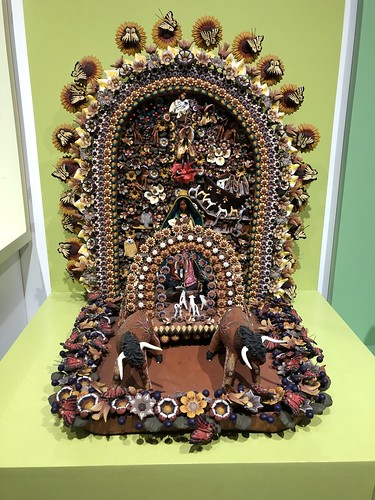 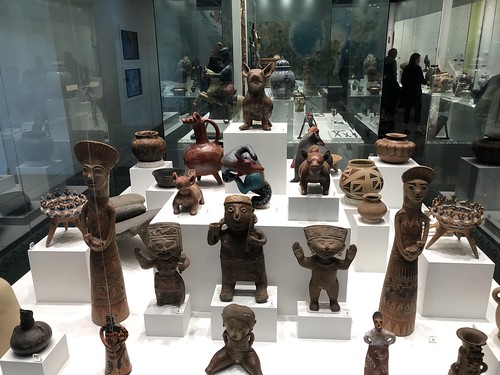 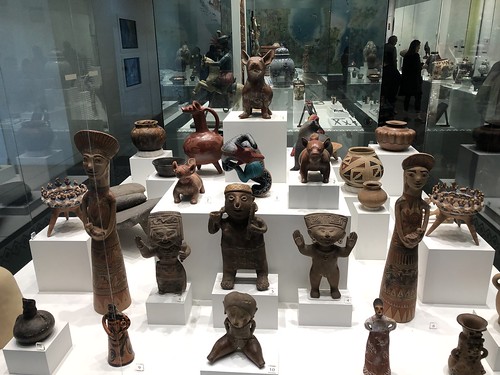 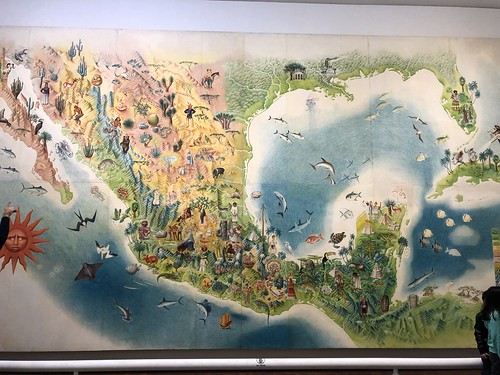 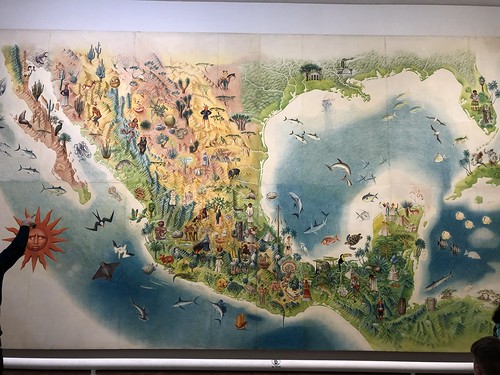 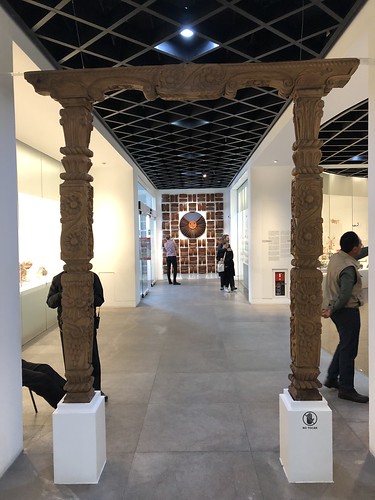 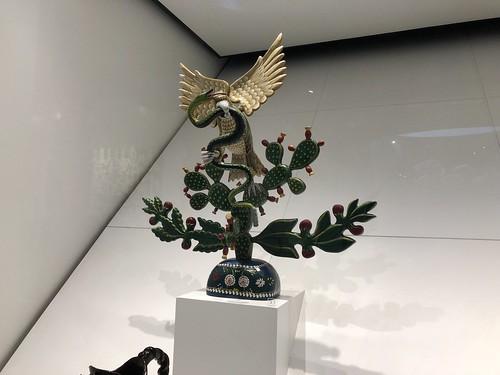 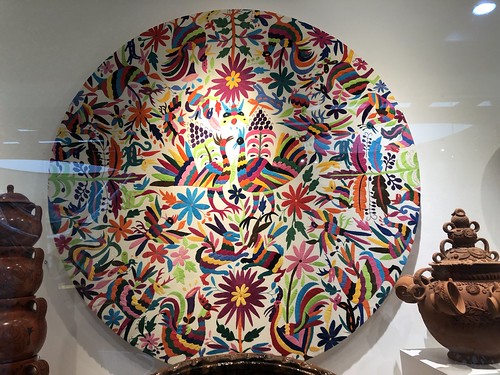 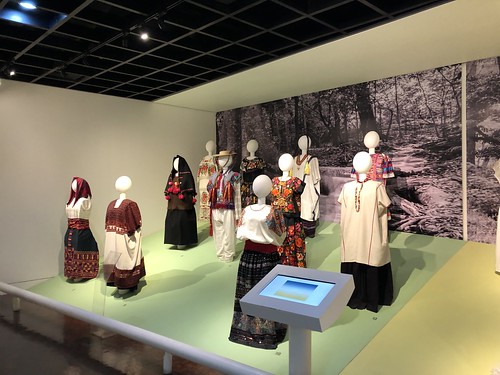 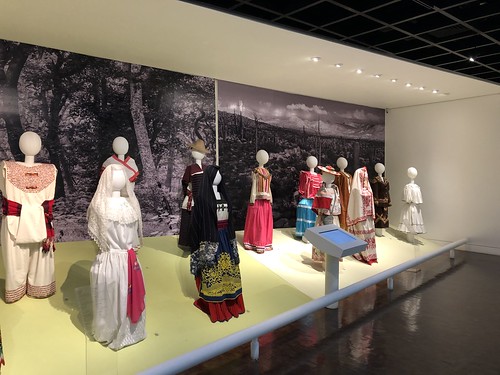 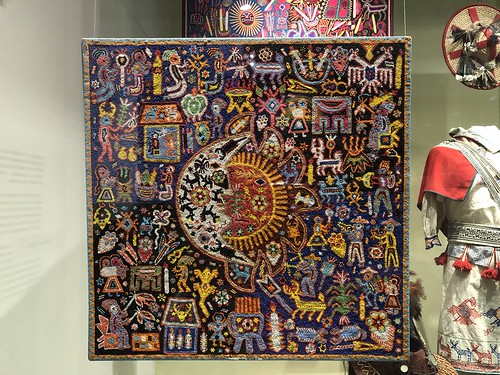 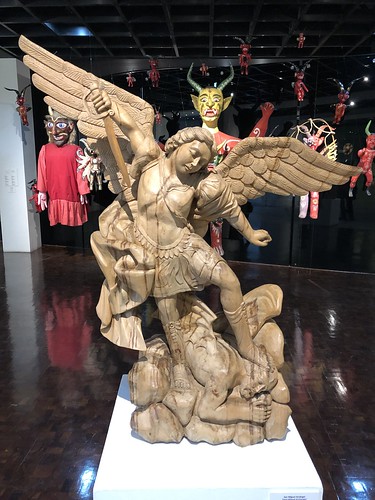 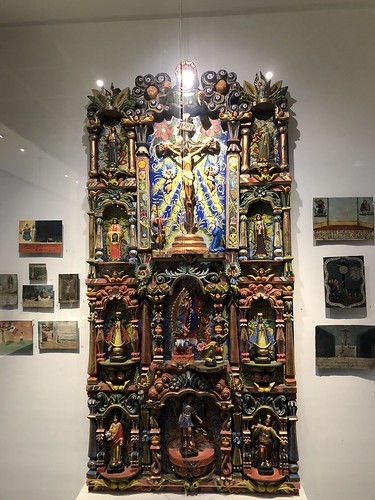 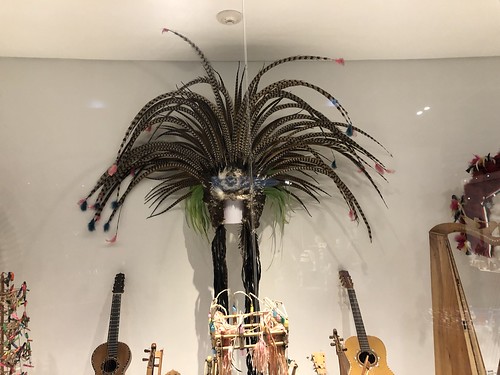 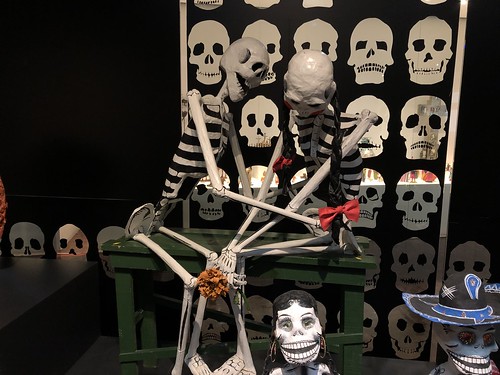 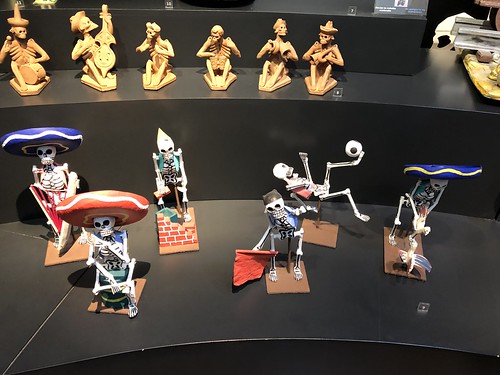 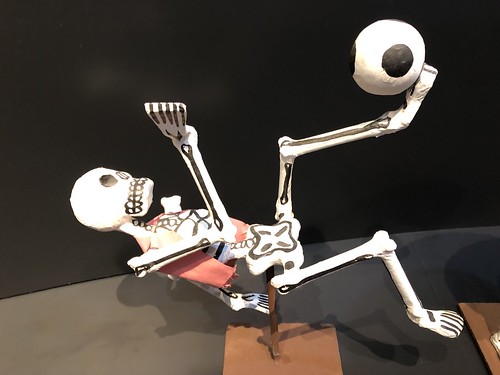 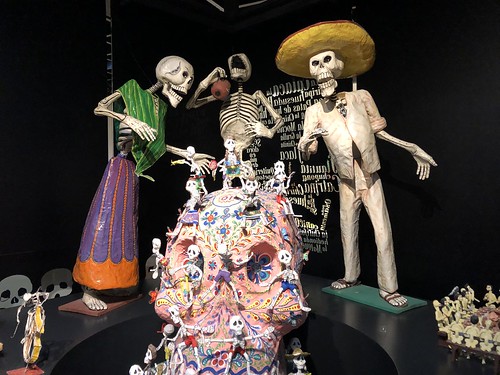 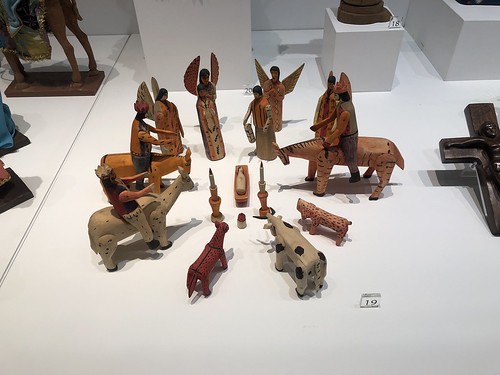 Mexico’s Huichol people are known for their intricate beaded handicrafts. In 2010, this iconic art style was immortalized in an ambitious project that saw an entire Volkswagen Beetle converted into a monument to their signature beadwork.

Setting out to bridge the traditional folk art of the Huichol (who are also known as Wixárika, or Wirrárika) with a symbol of modernity, in the form of the “Vocho,” as Beetles are known in Mexico, the project was put together by the Museo de Arte Popular  (Museum of Popular Art) in Mexico City. The Beetle was chosen because it is an important part of Mexican culture, serving as common taxis during the 20th century. The union of the words “Vocho” and “Huichol” gave the piece its name, “El Vochol.”