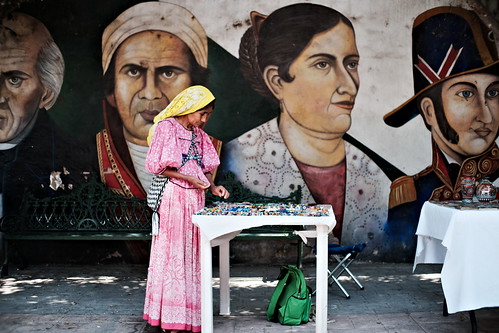 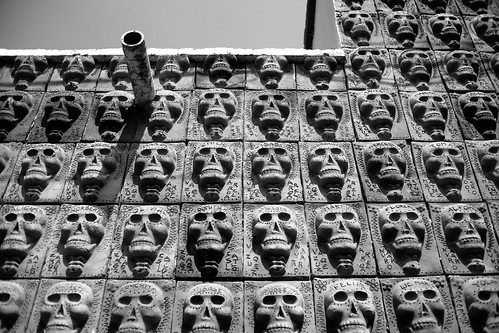 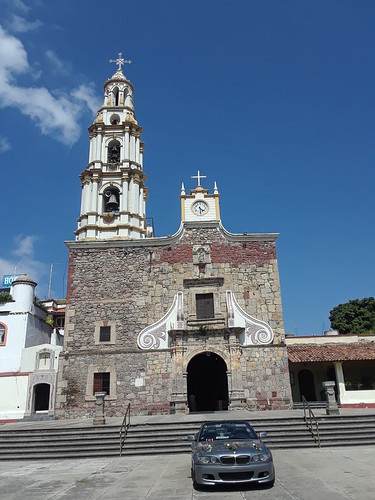 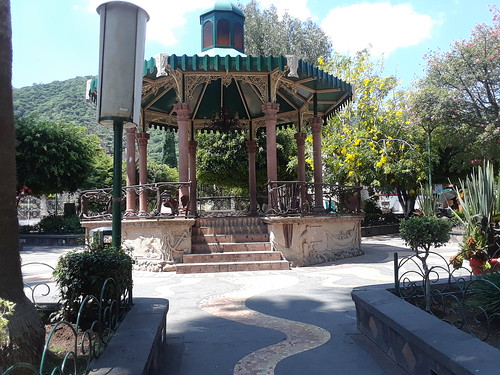 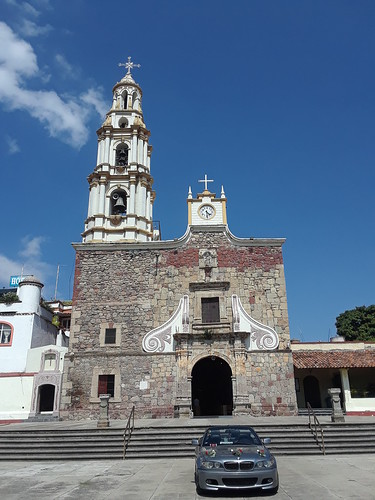 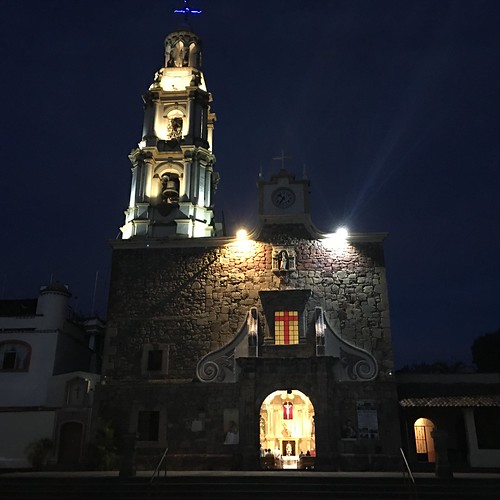 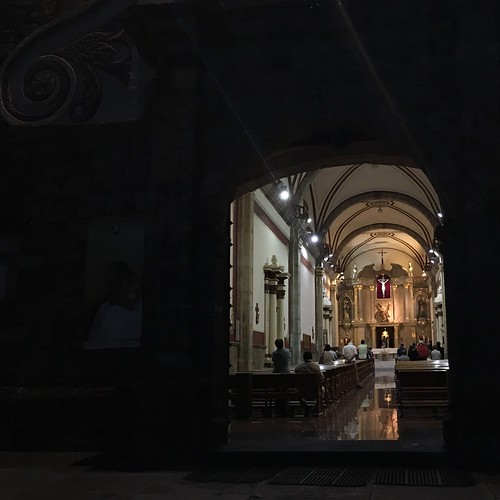 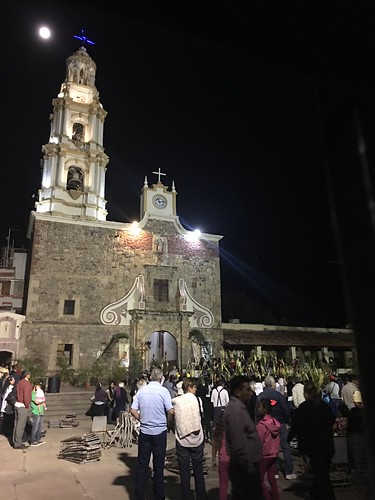 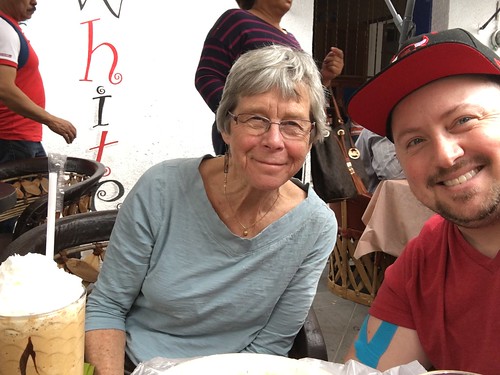 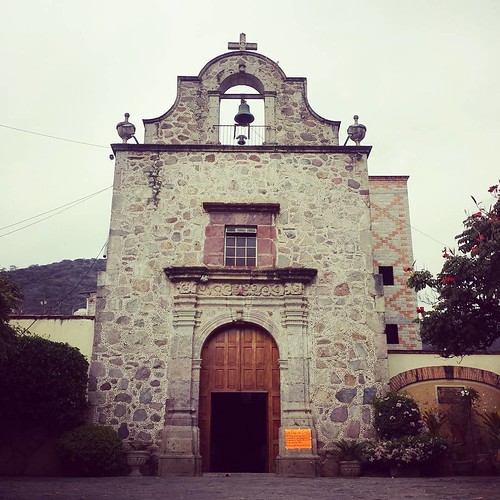 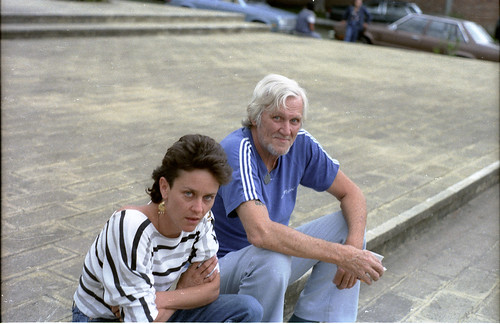 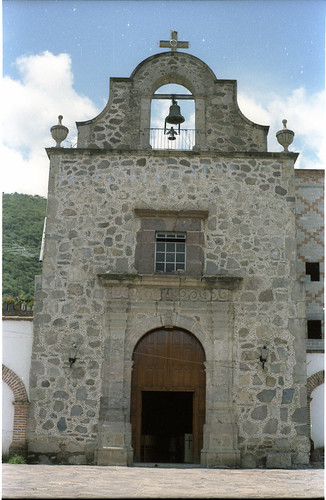 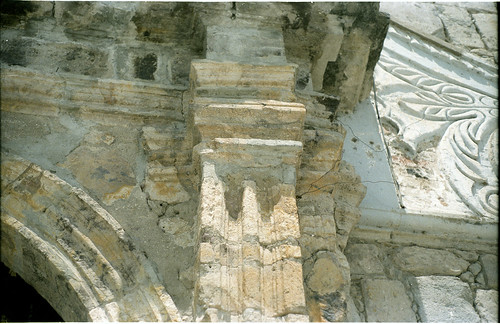 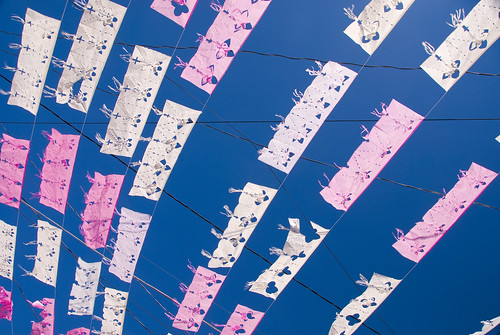 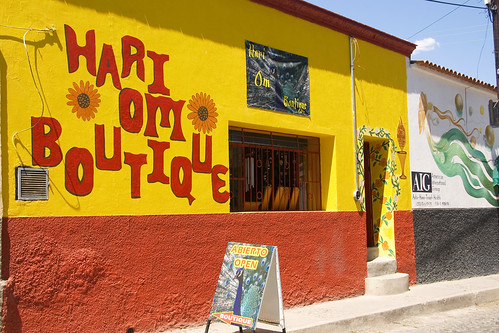 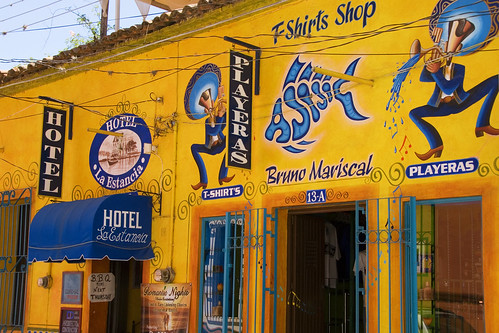 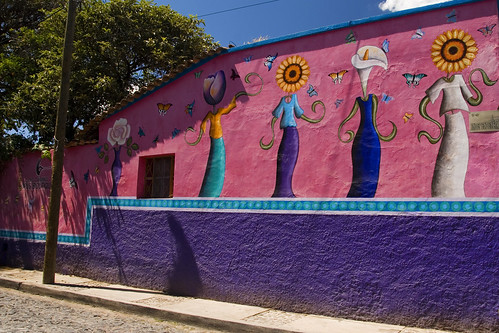 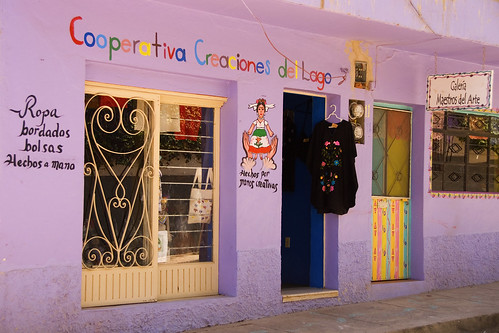 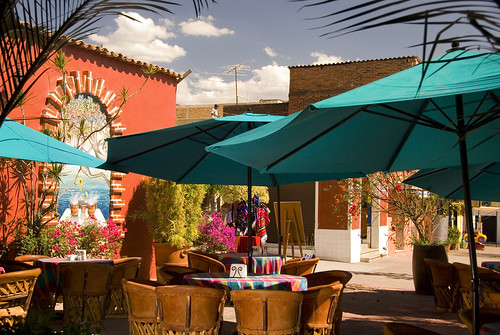 Skulls cover the walls of this Mexican primary school. Though a morbid sight, they memorialize the dead who once called the town home.

The towns on the shores of Chapala, Mexico’s largest lake, are home to a sizable population of mostly older North American expats. Inspired by the likes of Neill James, a United States writer who popularized Ajijic north of the border in the 1940s, they pursue their ideal of “the Mexican Dream,” often forming community groups and grassroots organizations to maintain their lifestyle and the vibe of their new hometowns. One of the clearest examples of the results of these efforts is Ajijic.