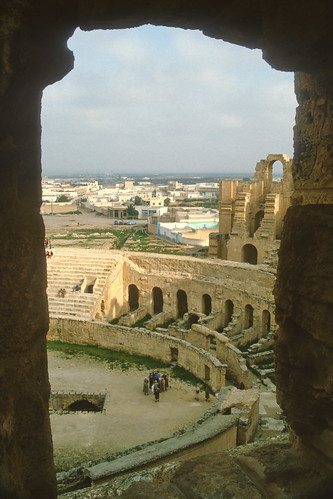 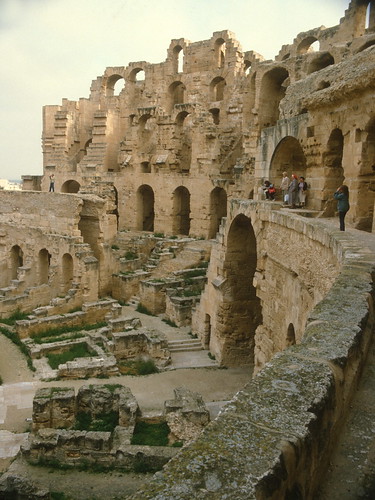 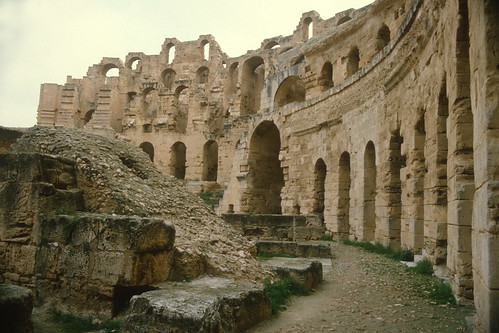 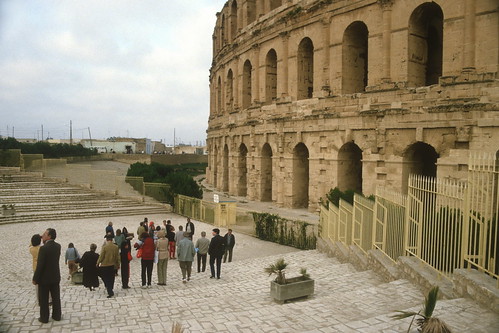 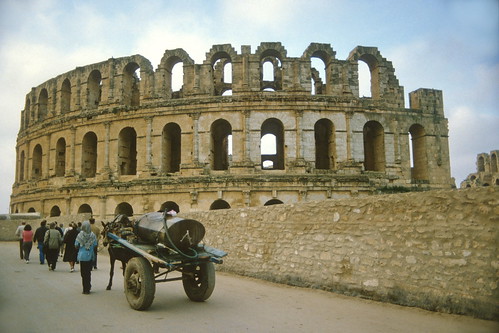 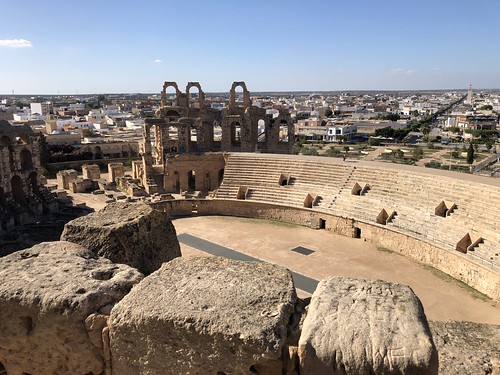 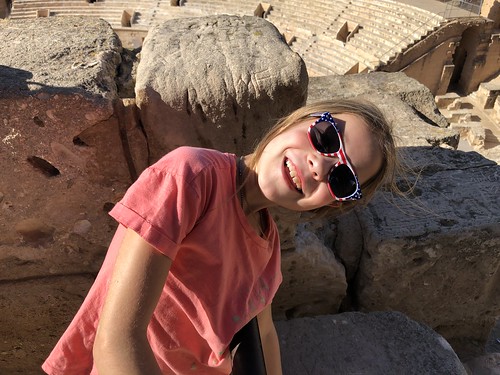 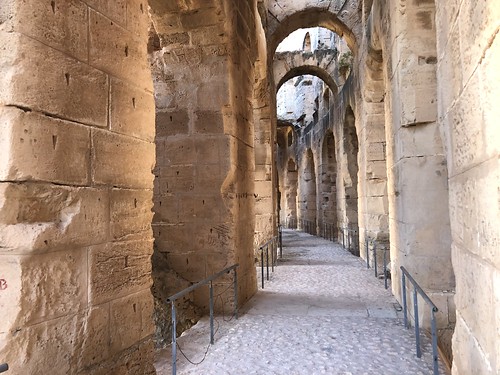 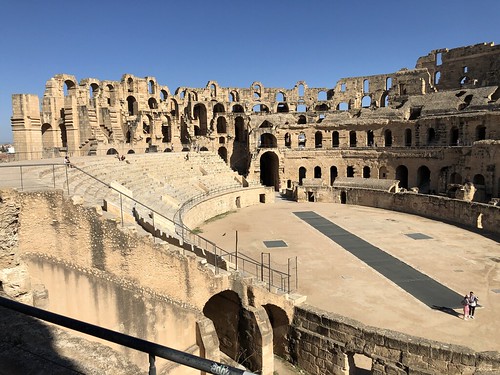 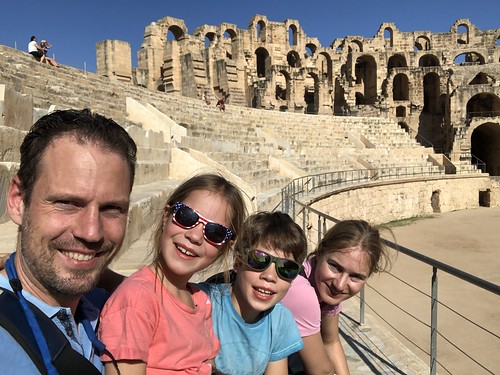 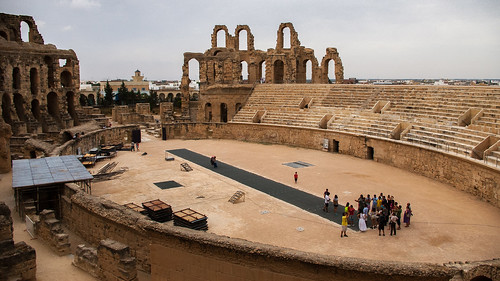 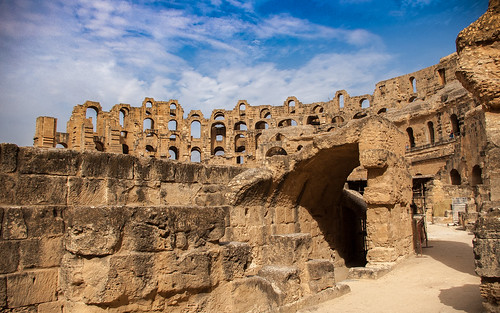 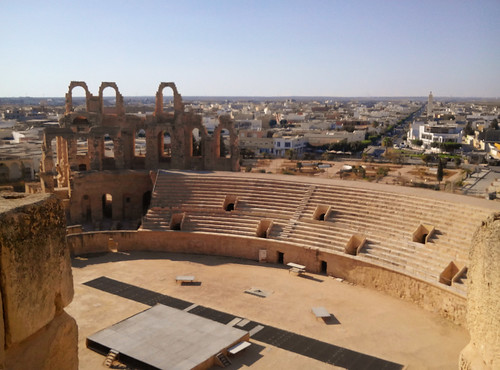 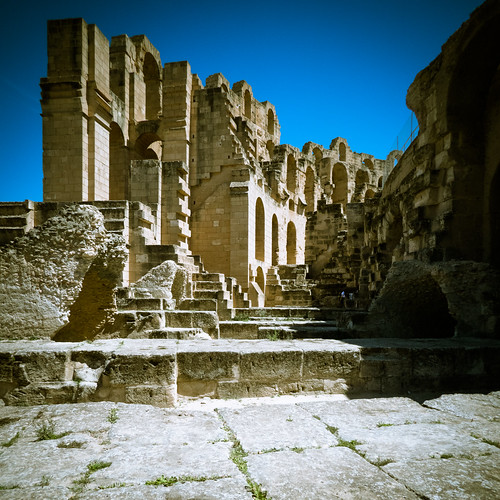 Located in the city of El Jem (or El Djem), which was known back in Roman times as Thysdrus, El Jem Amphitheatre was listed as a UNESCO World Heritage in 1979. Hence, if you make it to the town of El Jem, you’re probably not going to miss this dramatic attraction. Although far from secret, the backstory of the construction, and the modern-day misconceptions of El Jem Ampitheatre, are little known.