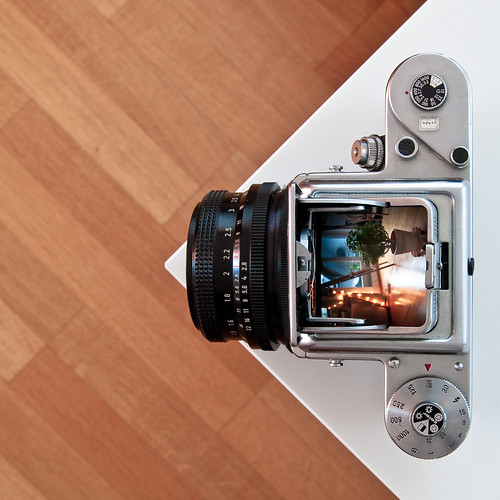 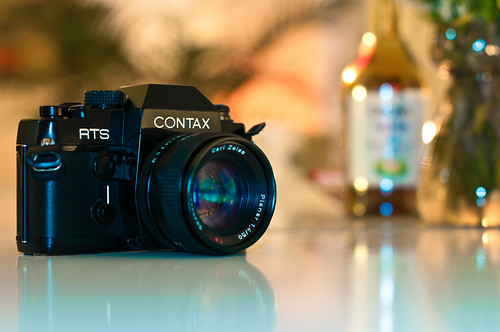 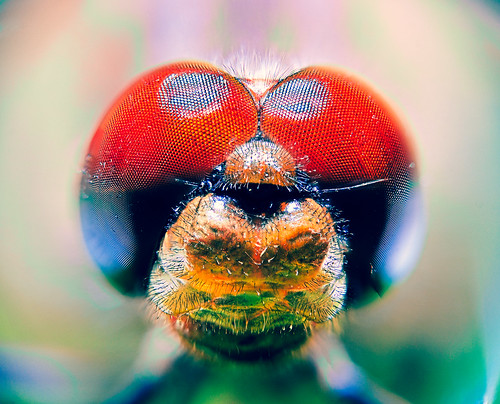 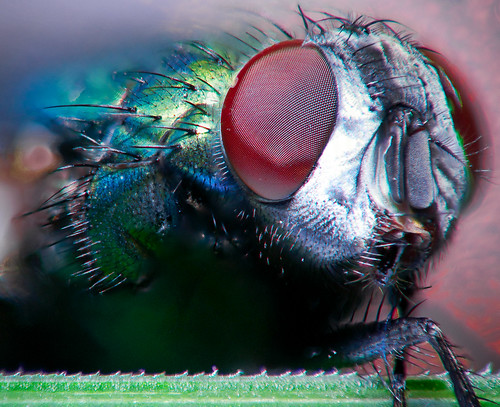 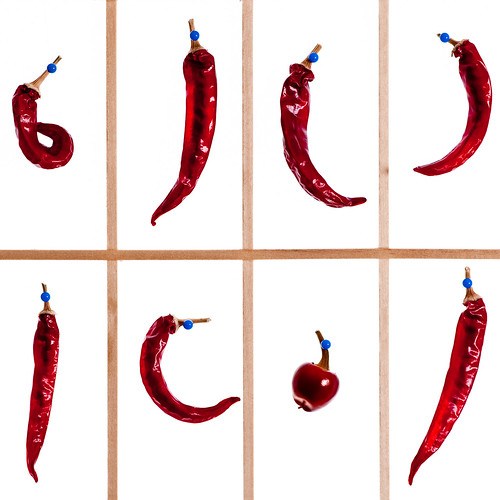 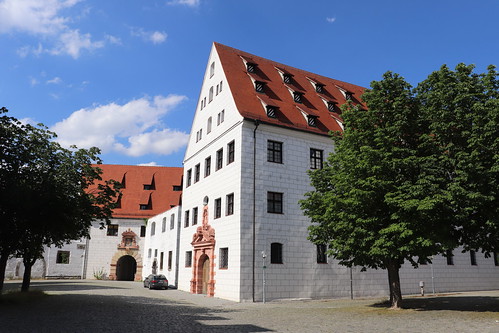 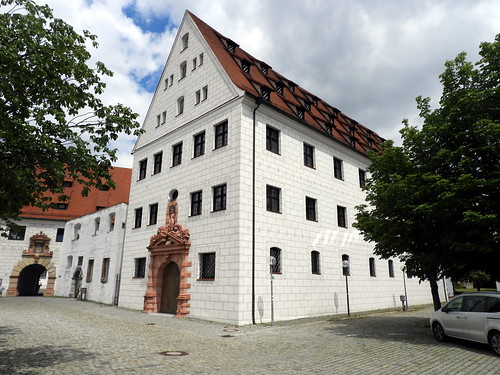 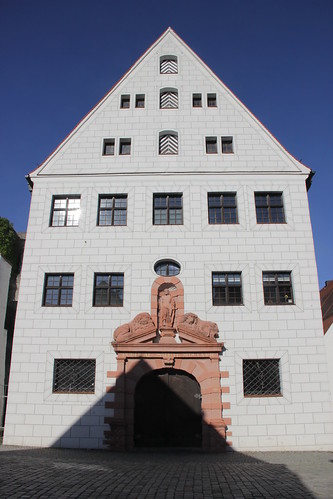 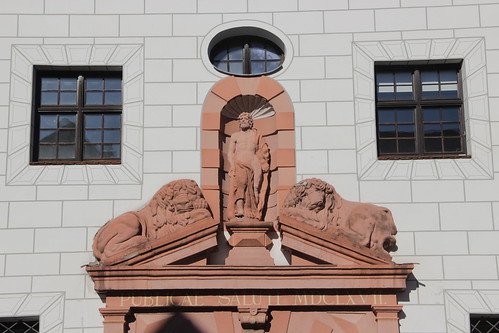 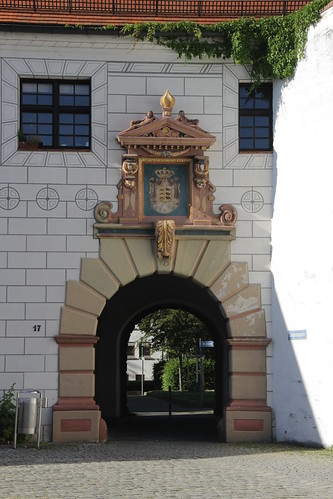 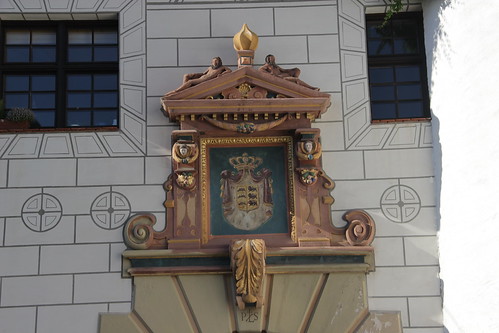 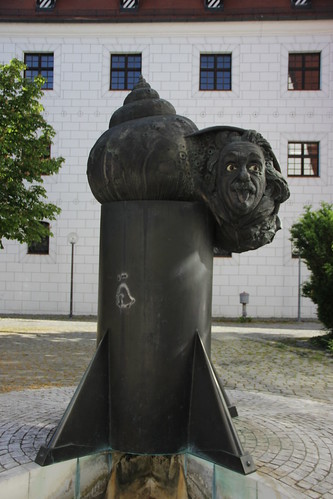 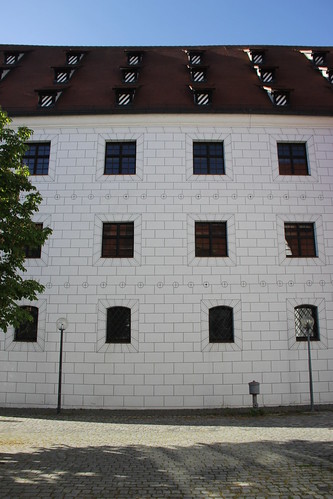 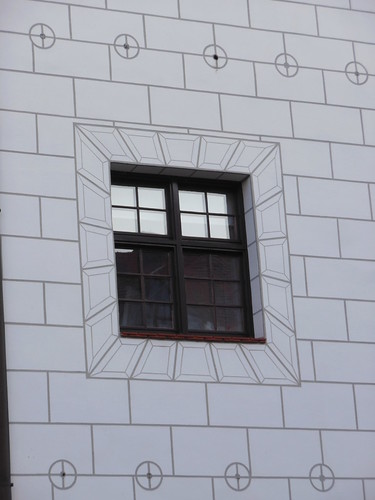 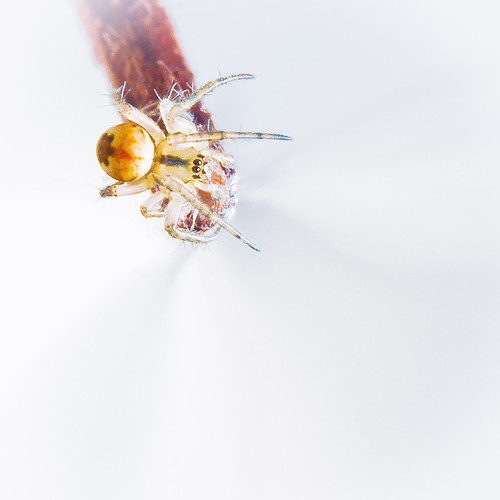 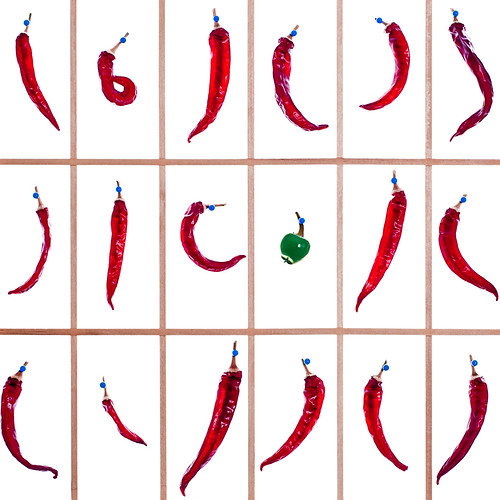 Ulm, Germany, is peppered with monuments to its most famous son, Albert Einstein, who was born in the city in 1879. But none are as bizarre as this unusual fountain. A rocket shoots water from its bottom, forming the base of the fountain. It’s crowned by a large snail shell covered in what looks like a cosmic and terrestrial map. Einstein’s head pokes out of the shell, wide-eyed and sticking its tongue out.

The odd stack of items is more than a silly mishmash of random objects. It’s meant to be a bit of satire, a small piece of social commentary on humanity’s quest to manipulate and control the natural world. The rocket represents technology, particularly the scientist’s legacies involving spacetime and atomic theory. The snail shell symbolizes nature and wisdom. Einstein’s silly expression and weirdly life-like brown eyes show a side of the famous scientist all people, young and old, can relate to.