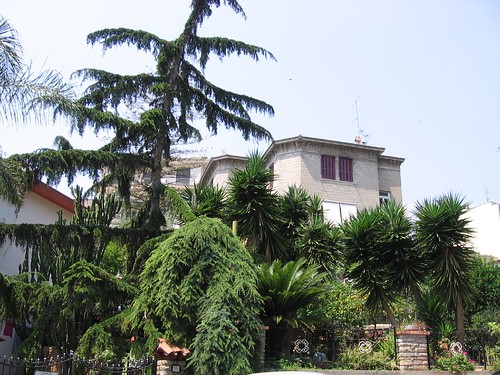 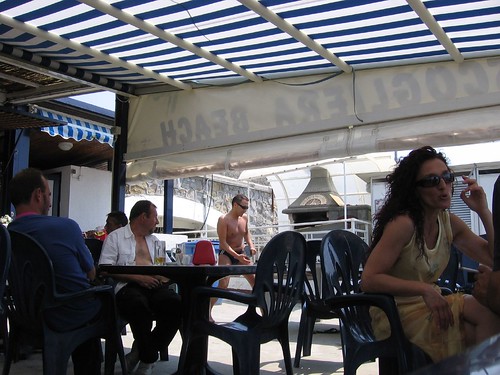 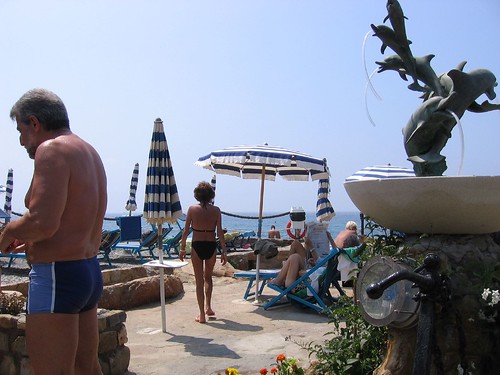 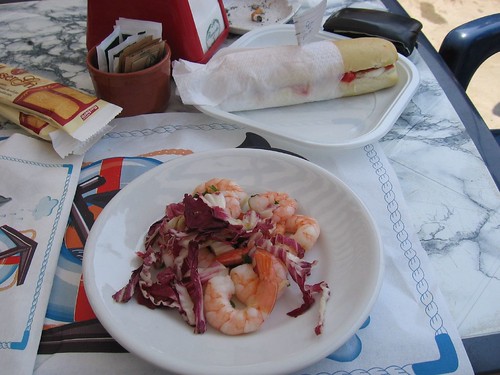 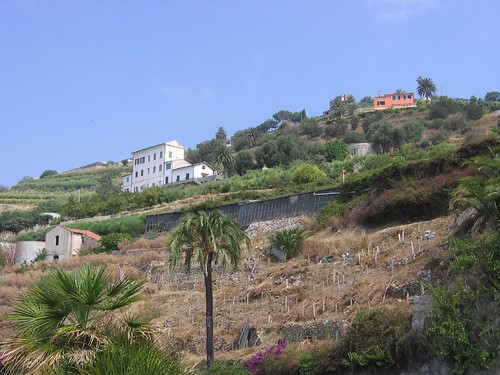 Renowned as the author who wrote “A Book of the Nonsense” and who popularized limericks as a form of poetry, Edward Lear’s final resting place is fittingly unusual. Hidden away in the relatively nondescript Foce Cemetery near the Italian Rivera city of Sanremo, the English artist’s overgrown grave and its neighbor ensure his appealing oddness transcends even death.

Though noted for his whimsical poems (the most famous of which is probably “The Owl and the Pussycat”), illustrations, and paintings, Lear was also an extensive traveler. Having developed a fondness for Italy, he settled in Sanremo in the 1870s and saw out his final years there in a house he named “Villa Tennyson” (after his friend Emily Tennyson, the wife of the poet Alfred Tennyson).