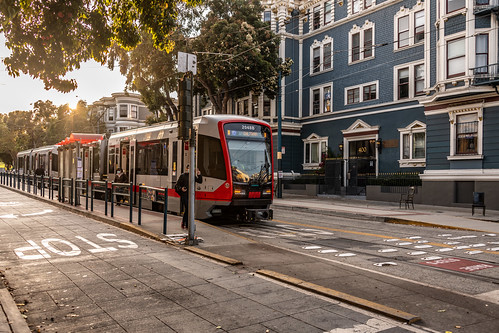 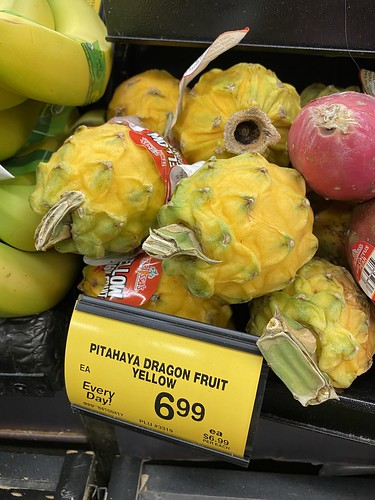 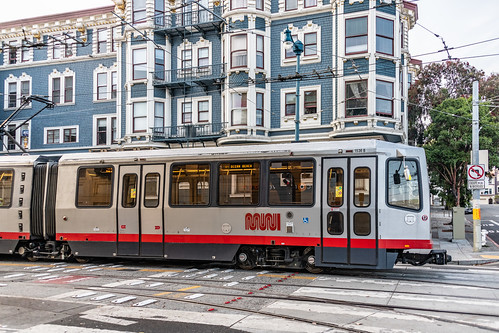 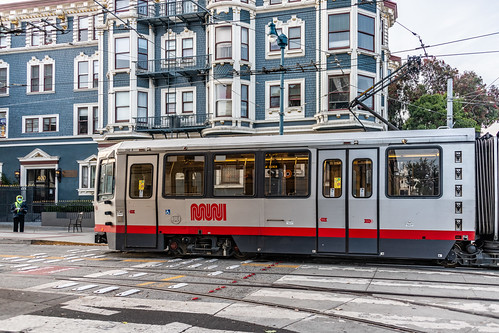 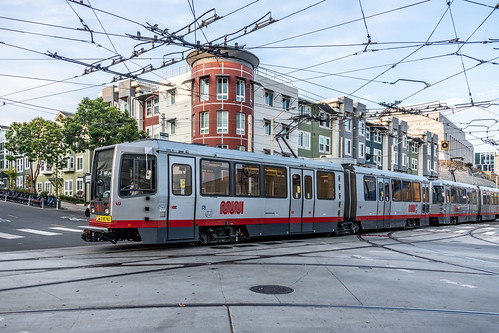 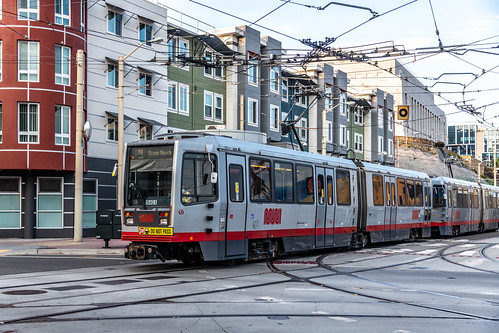 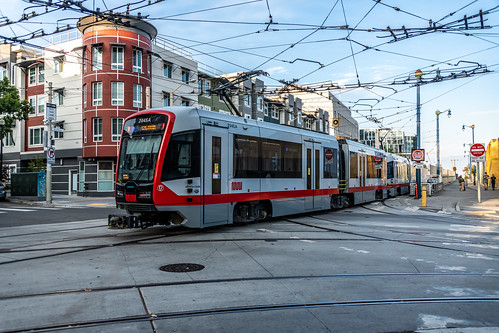 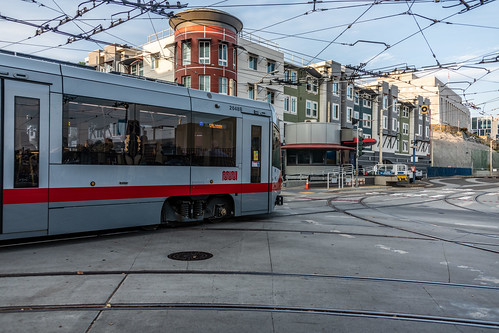 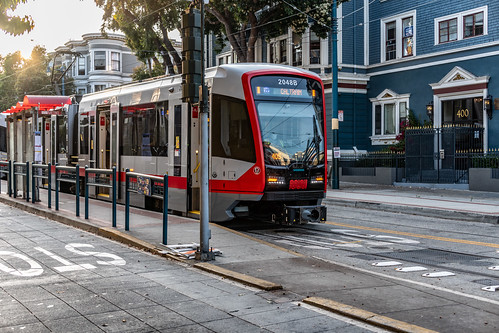 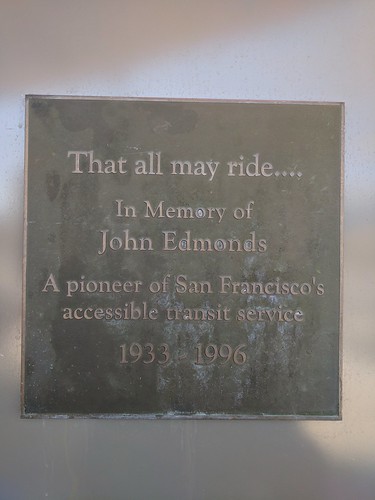 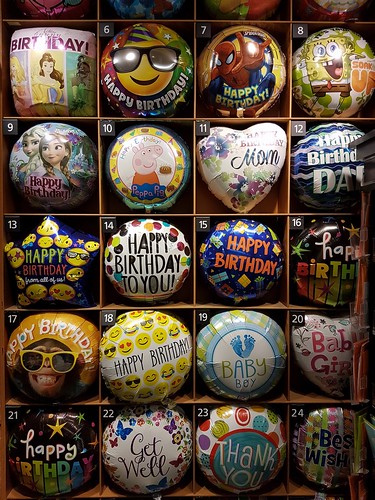 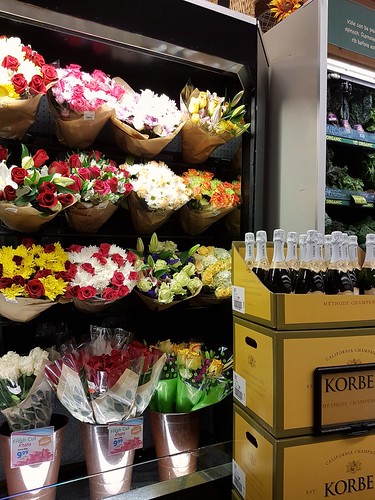 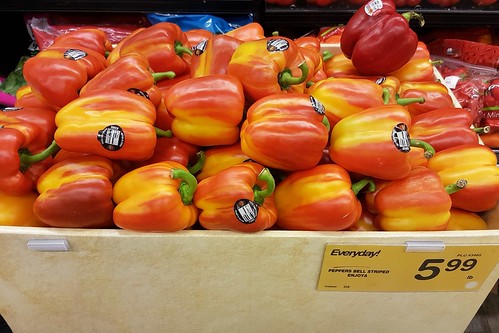 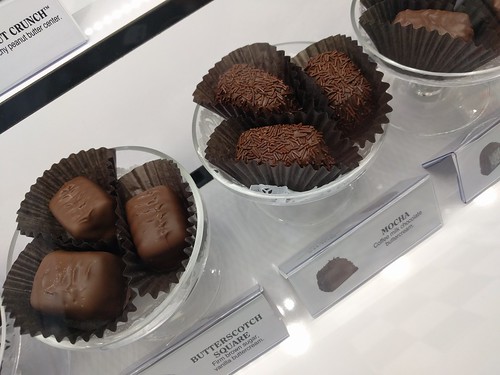 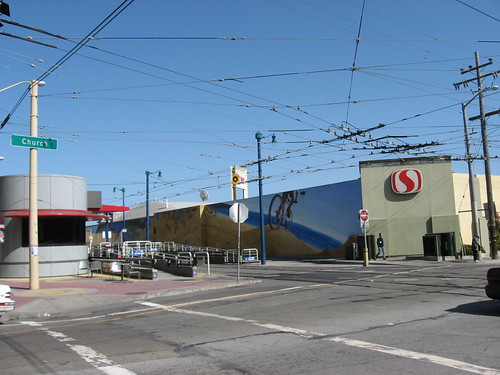 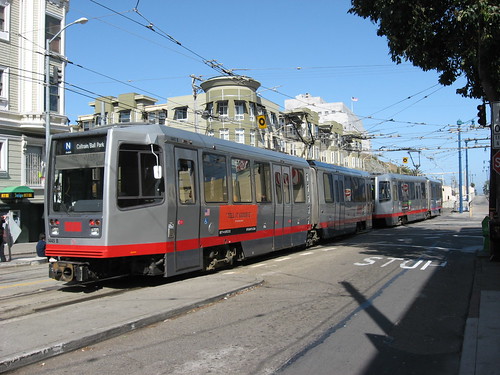 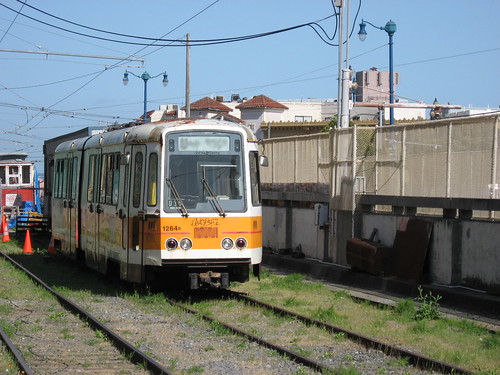 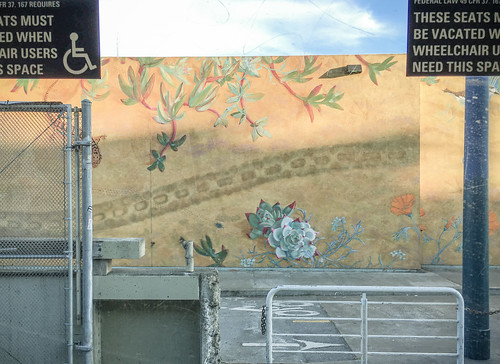 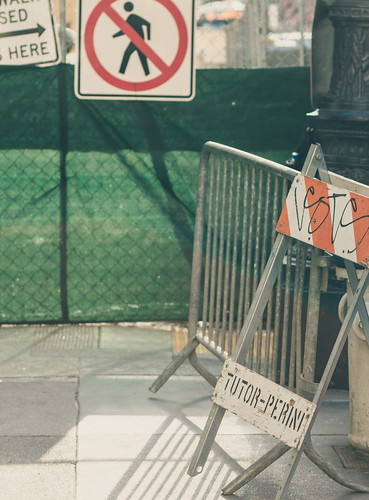 Are you hoping to bike around San Francisco without sweating your way up its infamous hills? It can be done—if you know where to go. And more often than not, that means passing by a mural so long it takes a full 30 seconds to bike by.

The 400-foot mural, known as the Duboce Parkway Mural, depicts a bike journey through the entire city, from downtown by the Bay to the sand dunes of Ocean Beach. Volunteer artists working with the San Francisco Bicycle Coalition created the painted scene to celebrate the parkway, the city’s first stretch of road to be transformed by removing car traffic. Some of the fanciful flourishes include an anthropomorphized Transamerica Pyramid (previously the city’s tallest skyscraper); flying machines that represent the area’s inventive, entrepreneurial zeal; and a giant raccoon (a regular sight on late-night rides).