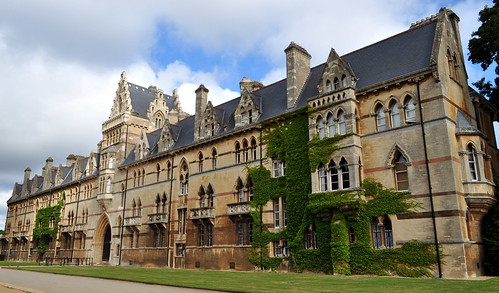 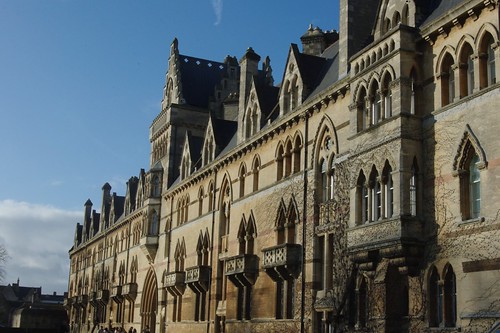 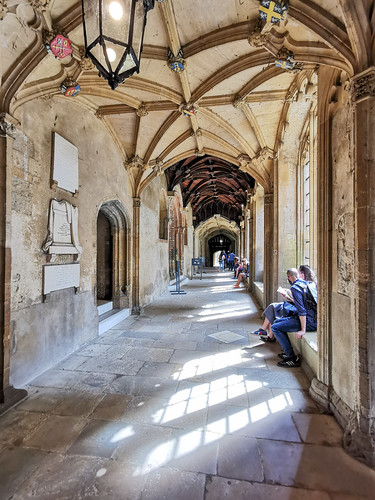 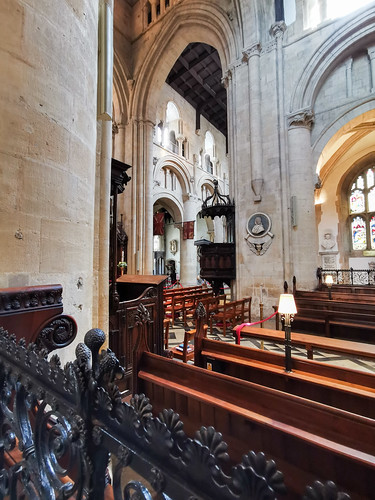 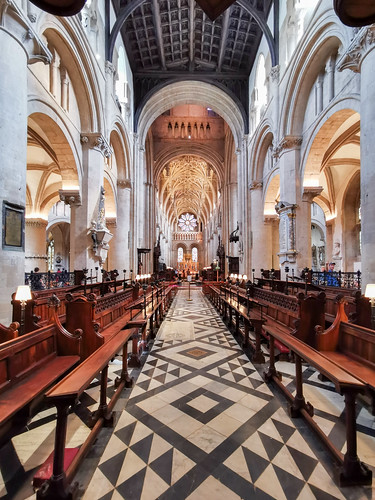 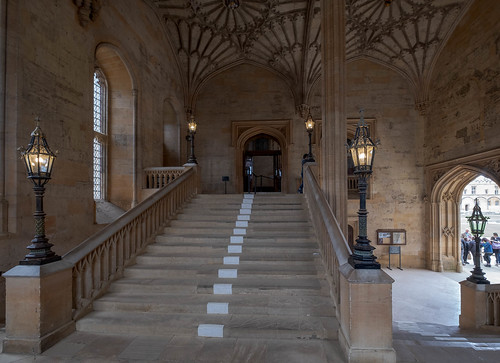 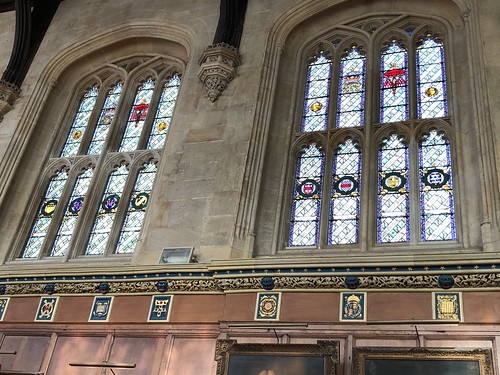 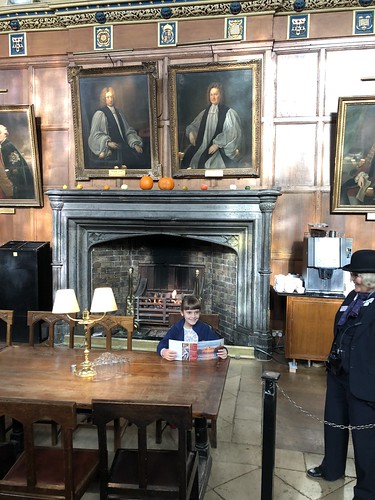 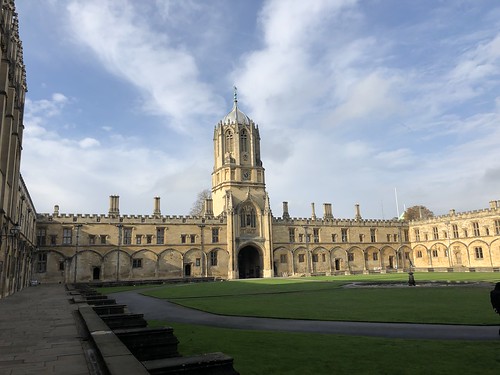 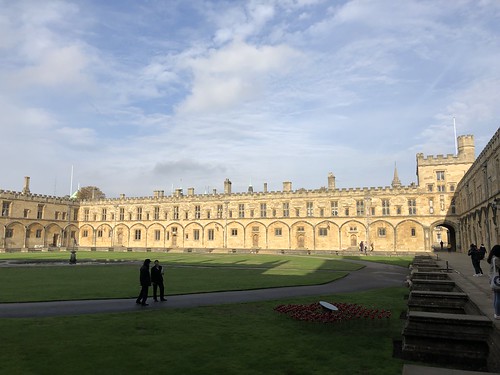 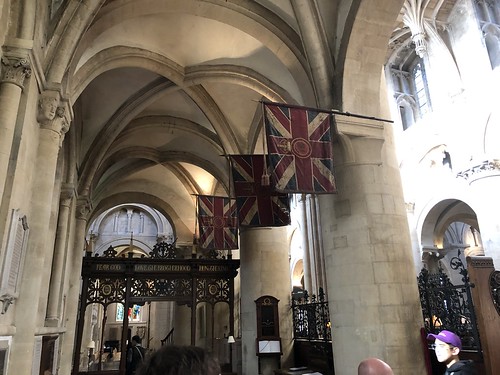 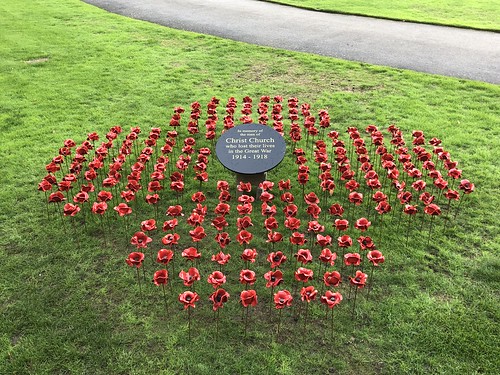 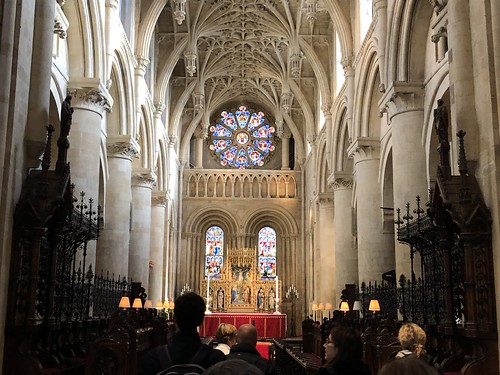 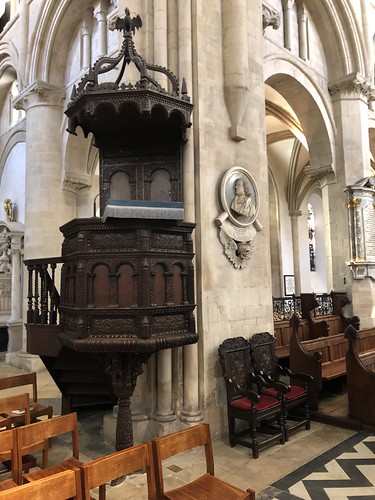 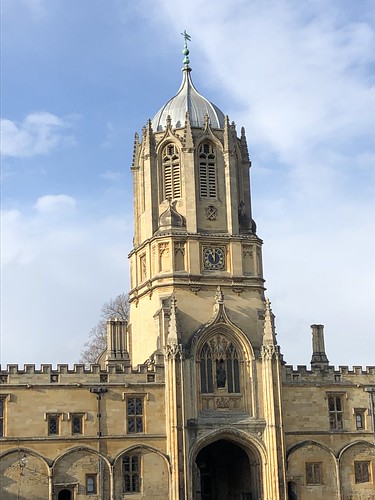 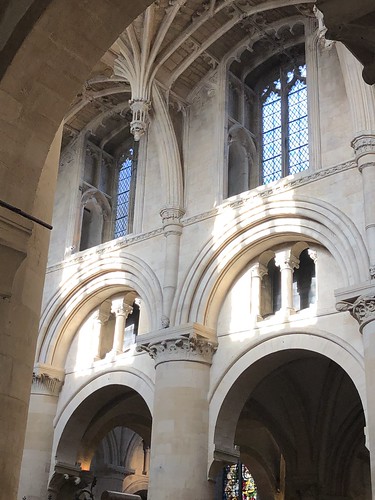 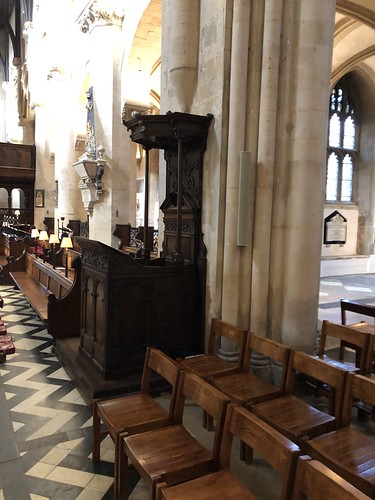 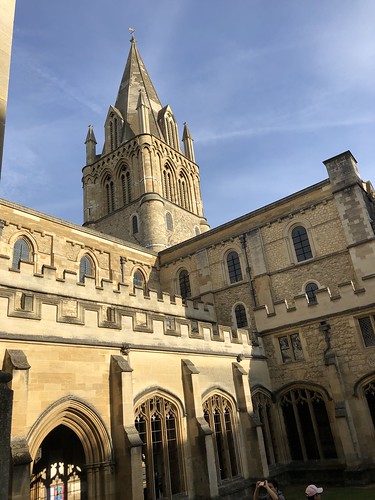 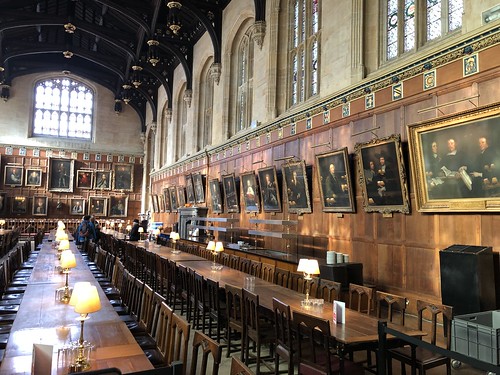 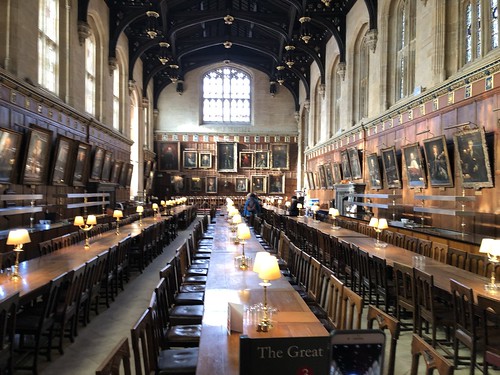 Among the gothic splendor of Oxford’s Christ Church Cathedral are eight stained glass window panes that contrast with the surrounding religious and medieval imagery. You will likely first notice the figures of anthropomorphic animals such as a rabbit playing a bugle and a wide-eyed hare carrying a teapot. This colorful window is, of course, a reference to Lewis Carroll and his famous book Alice’s Adventures in Wonderland.

Carroll was a math professor at Oxford University. A devout Anglican, he developed a lifelong relationship with Christchurch Cathedral, eventually becoming a deacon. But as the windows suggest, it was the story Carroll wrote for a little girl he had befriended that was to be his greatest legacy.