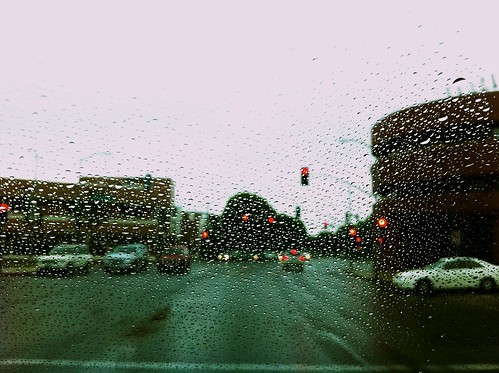 Encircled by pretty flowers, this 22-foot-tall bronze and marble monument, designed to look like a ribbon of celluloid film, spirals above an intersection near the convergence of Olympic Boulevard, South Beverly Drive, and South Beverwil Drive in Beverly Hills. The traffic-median tribute is meant to celebrate the efforts of the glamorous, 20th-century movie stars who once fought to keep the city from being folded into Los Angeles, its equally stylish neighbor.

Today, Beverly Hills is a leafy community less than six square miles in size. It’s lined with quiet streets, opulent houses, and carefully manicured lawns. Historically, the area was the homeland of the Gabrielino-Tongva tribe of Native Americans, who relied on the streams that flowed down toward present-day Beverly Drive and Sunset Boulevard. They referred to the site as “Gathering of the Waters,” or “El Rodeo de las Aguas,” in Spanish. In the mid-19th century, the Spanish governor of California deeded the land to Maria Rita Valdez Villa, a soldier’s widow who let her cattle and horses roam the sprawling, verdant plot. She offloaded the ranch following a shoot-out in 1852, but the buyers found that their crops floundered. Later, oil prospectors came up dry, too; they hit water, but not the black gold they were searching for. By the early 1900s, the area had been renamed after Beverly Farms, Massachusetts. Streets, parks, and the swanky Beverly Hills Hotel soon followed, trailed by handsome homes and a bustling racetrack. By 1914, Beverly Hills was big enough to officially become a city.