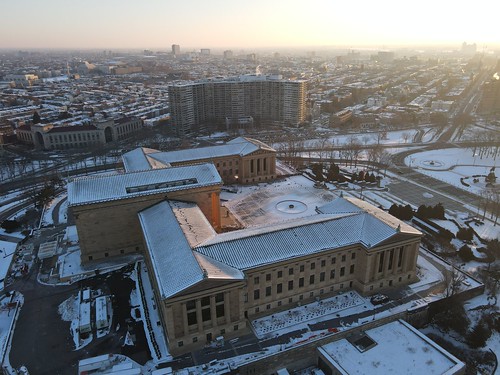 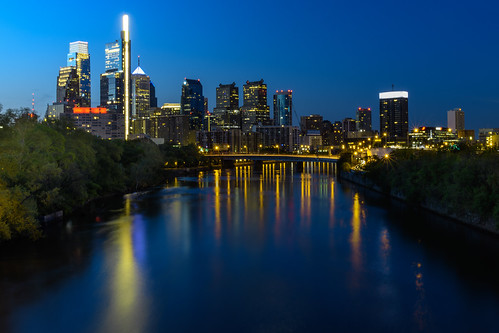 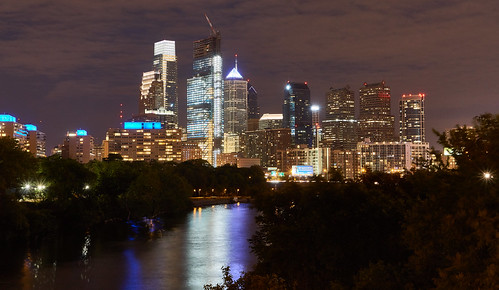 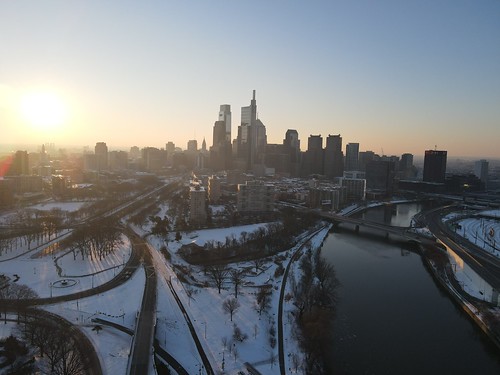 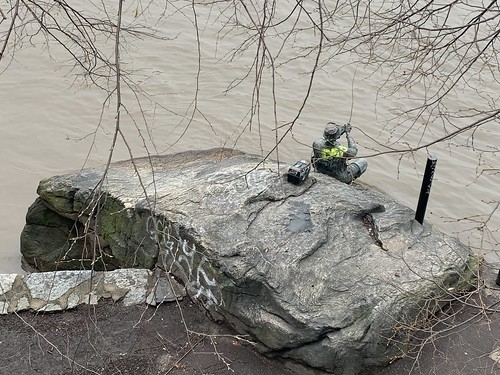 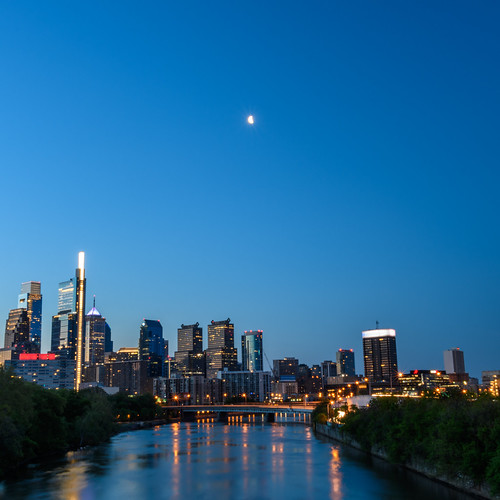 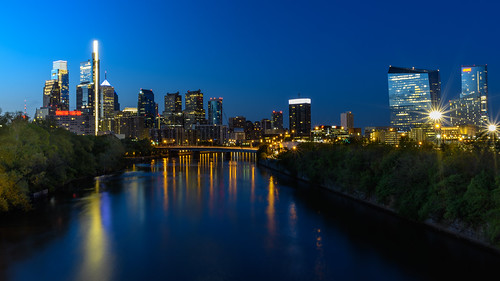 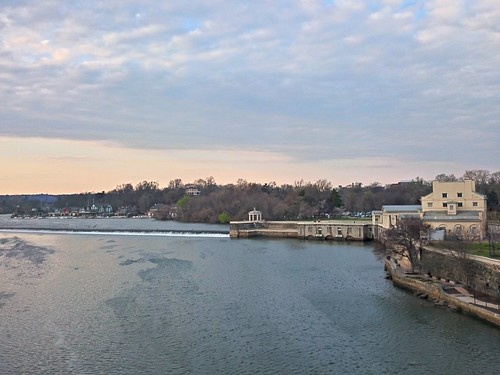 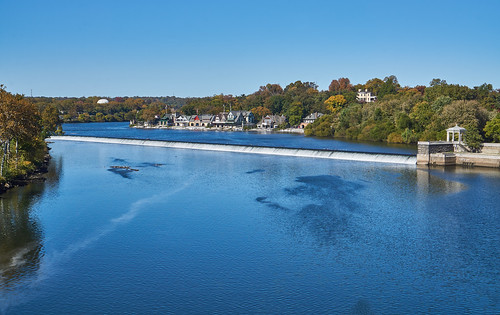 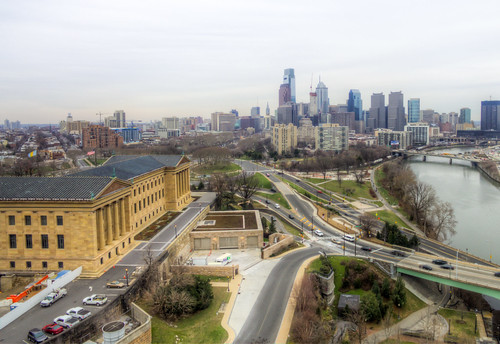 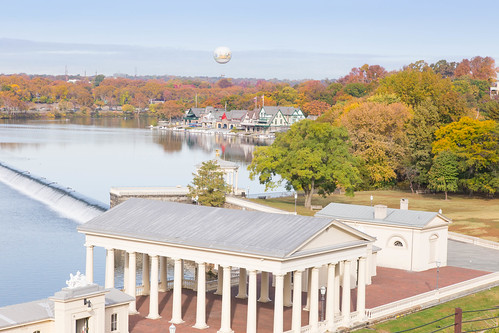 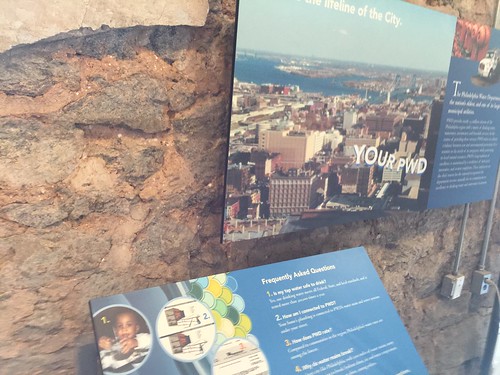 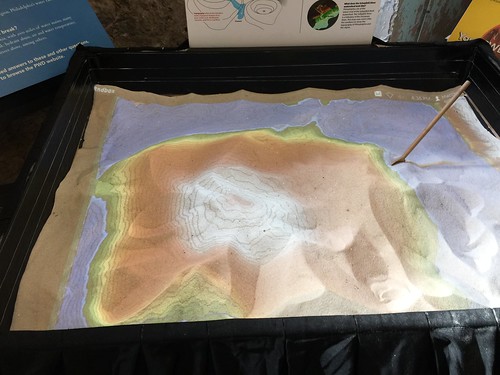 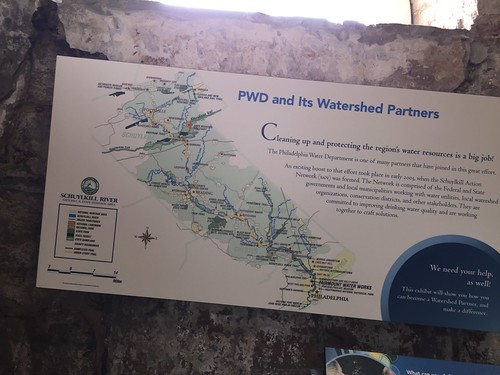 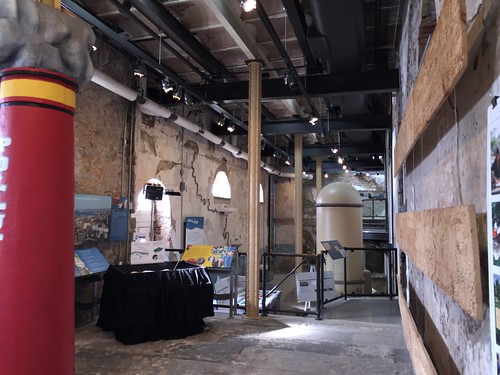 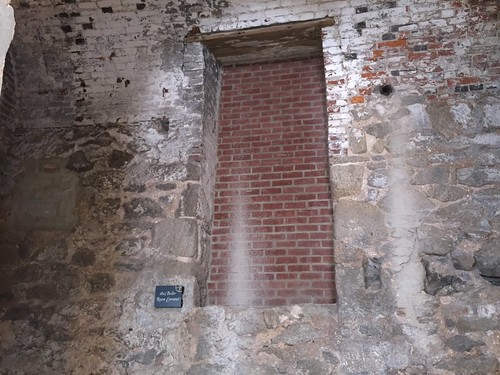 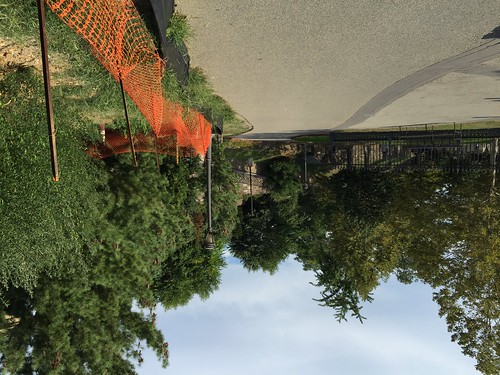 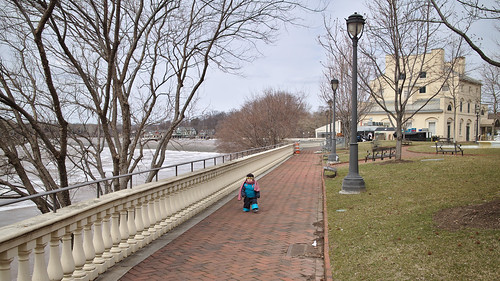 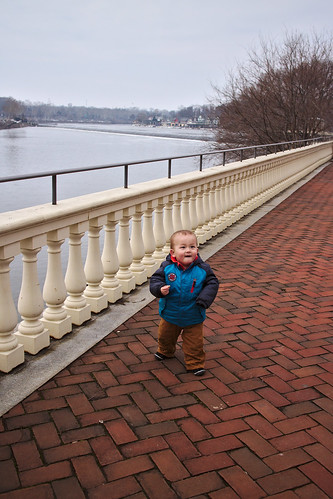 Tucked away behind the Philadelphia Museum of Art, a life-size bronze cast of a fisherman gazes out over the banks of the Schuylkill River. Designed by Ellen Fletcher, the sculpture titled “Celebration of Water” first assumed this precarious perch in 1989 to complement the Fairmount Water Works Interpretive Center—a center that educates the public about the history of the Schuylkill watershed.

Despite being a relatively new addition to the riverbank, this fisherman has already had a rather tumultuous experience on the Schuylkill. Sitting so close to the water, he periodically disappears beneath the water. When Hurricane Floyd hit in 1999, a 60-foot tree that had been downed barreled into the sculpture, knocking it into the river. The fisherman was swept away, and remained submerged for about six years until a group of divers discovered him downstream and returned him to his original perch. Nevertheless, you can find him today in that same spot on the riverbank, looking unperturbed in his galoshes and bucket hat, as he pays tribute to the river that has sustained the city since its birth.