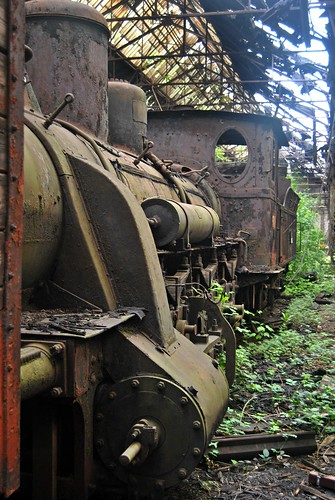 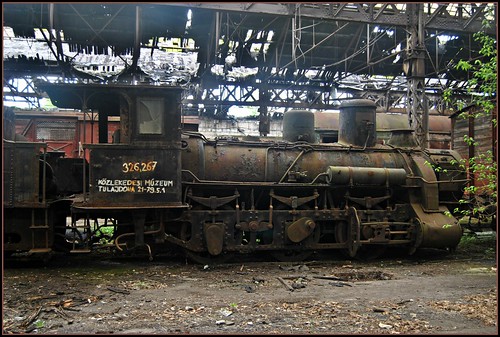 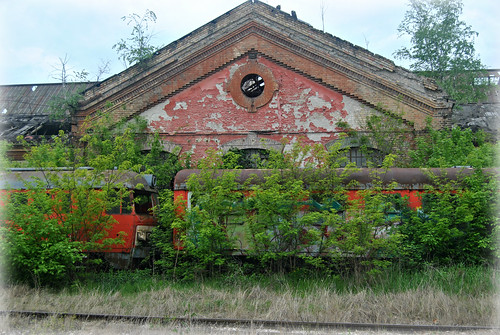 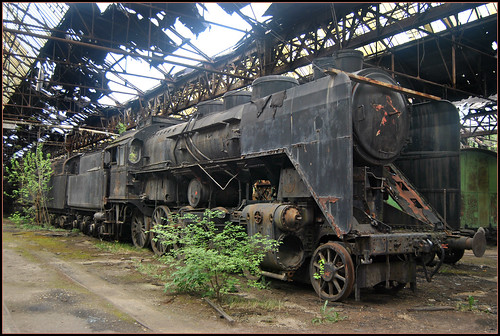 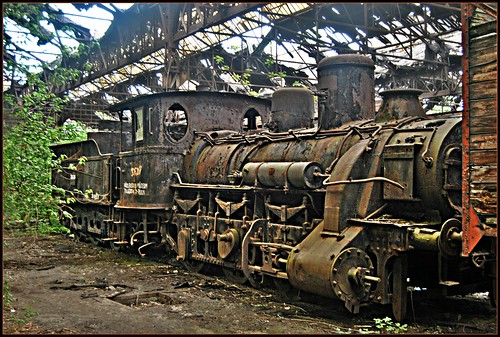 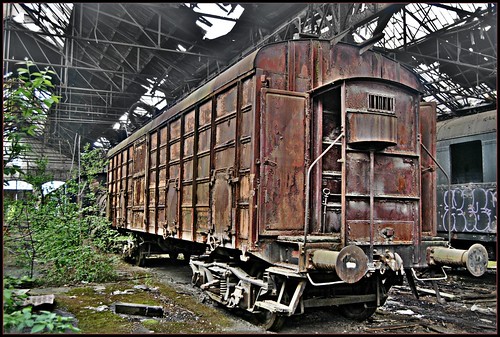 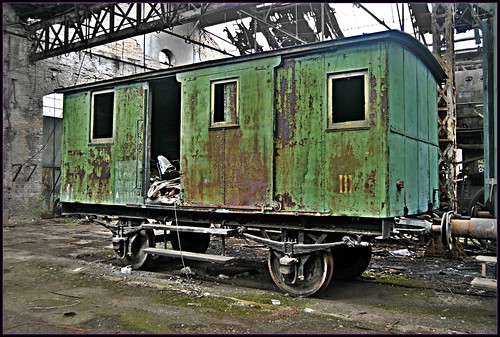 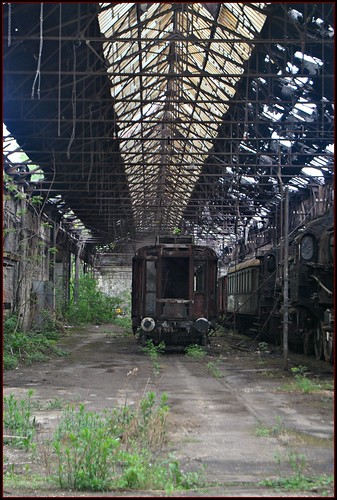 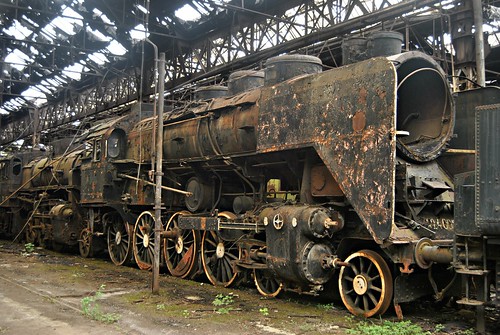 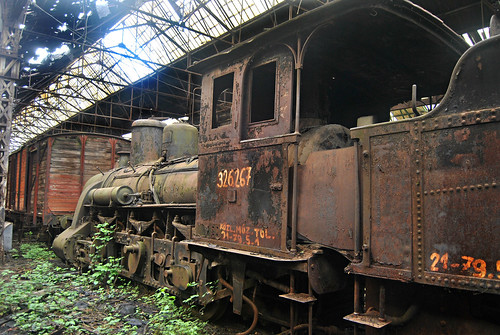 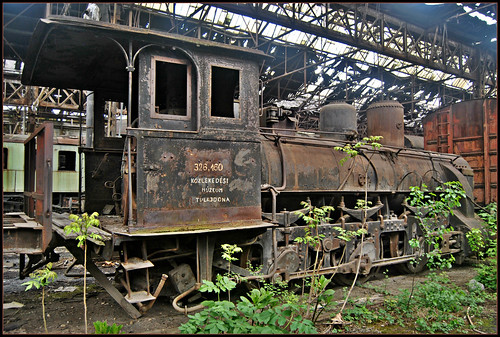 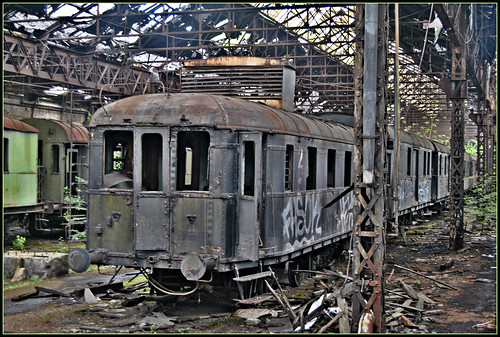 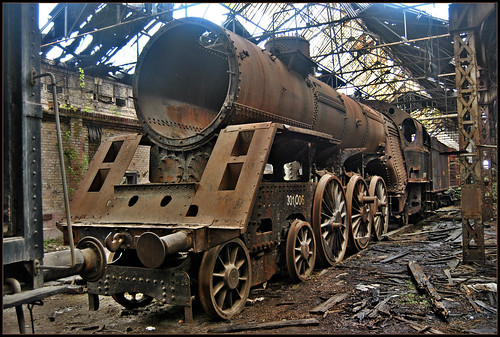 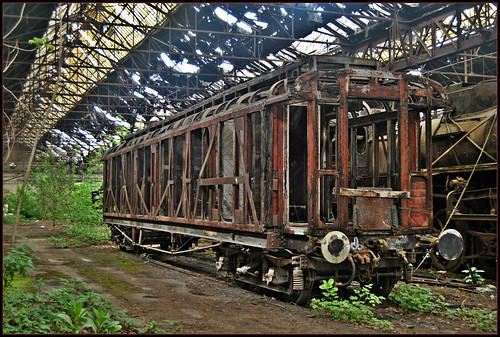 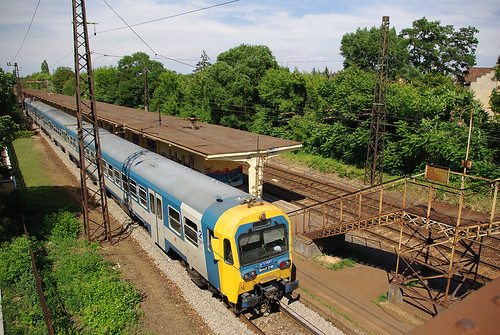 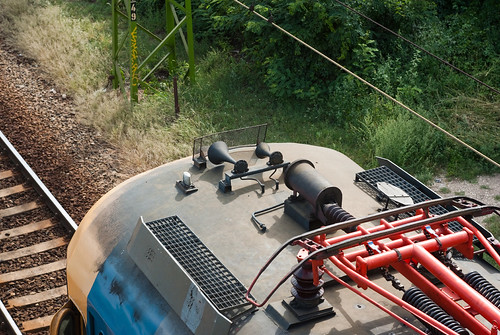 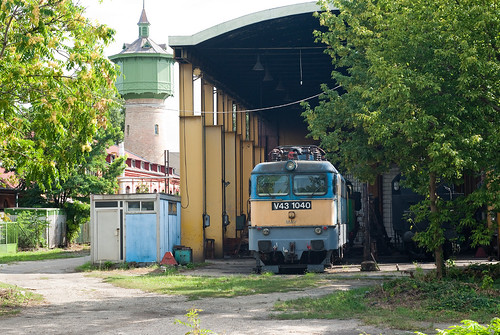 The abandoned Istvántelek Train Yard (Istvántelki főműhely), otherwise known as the “Red Star Train Graveyard,” occupies a vast area of land outside Budapest. More than 100 locomotives and train cars rot away, some in deteriorating depots, others out in the field. Among these are some very rare train engines, and a few cars that are said to have transported prisoners to Auschwitz during the Holocaust.

Built at the beginning of the 20th century as a repair yard for the national railway, only a few southern parts of the train yard are still in use, while most of it is abandoned.