Bir Zekreet (also known as Brouq Peninsula) is a strip of land on the West Coast of Qatar. The peninsula is, by and large, uninhabited, with the exception of a small village, a Coast Guard Post, an ostrich farm, and a fort called “Film City,” purposely built for movie production. Of a more transient nature, camel and goat herders can also be encountered in the area.

The most prominent feature of Bir Zekreet’s landscape is the presence of large escarpments, with pillars and mushroom-like limestone formations. This unusual geology is the result of strong winds blowing away softer sedimentary rock, leaving behind just the harder limestone skeleton exposed. 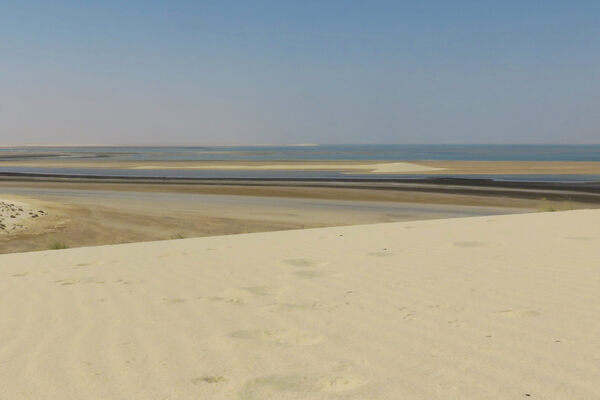 The shallow Inland Sea was a refuge in the Persian Gulf. 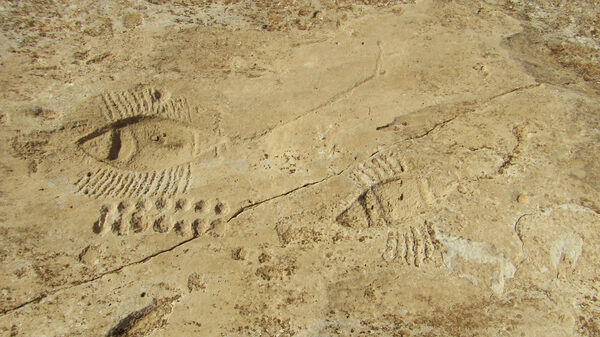 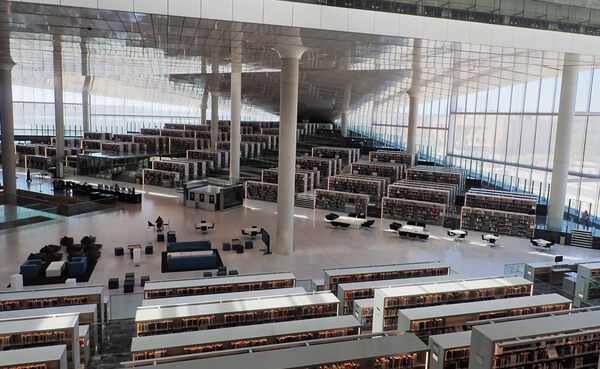 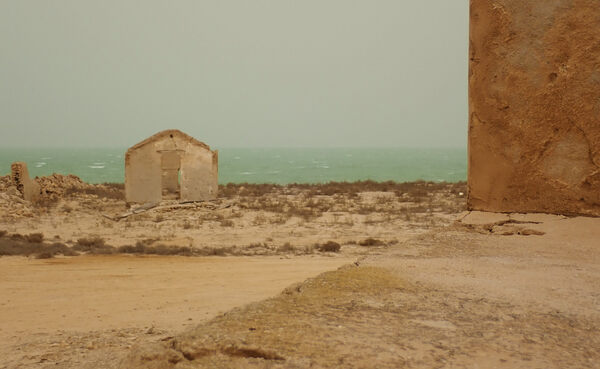 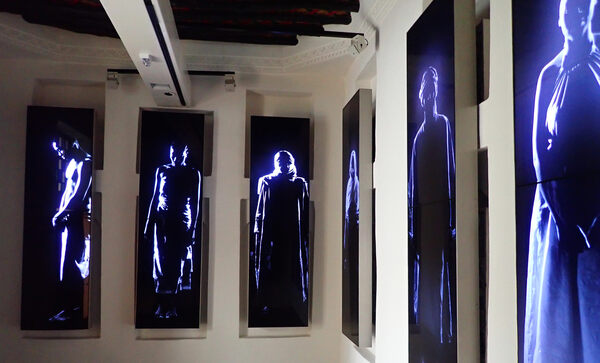 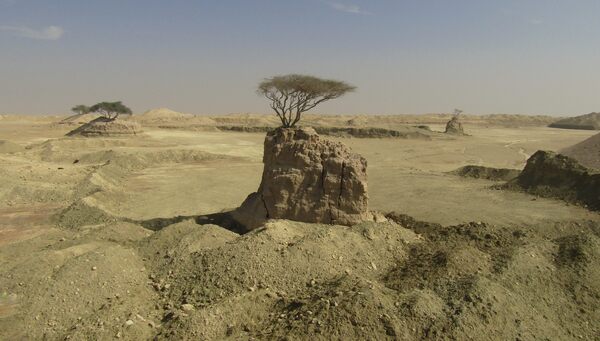 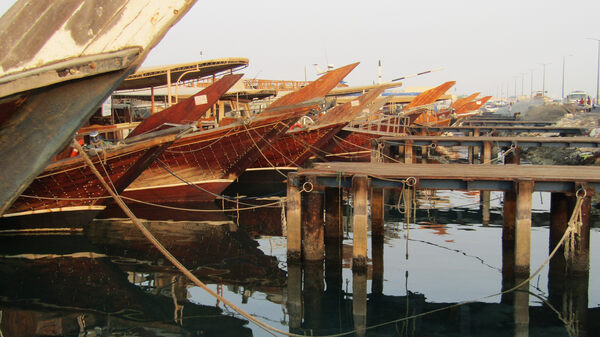 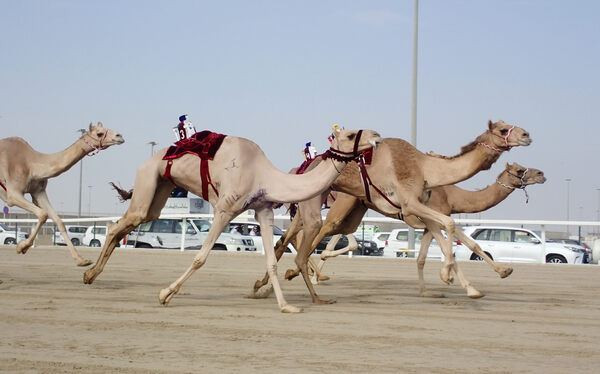 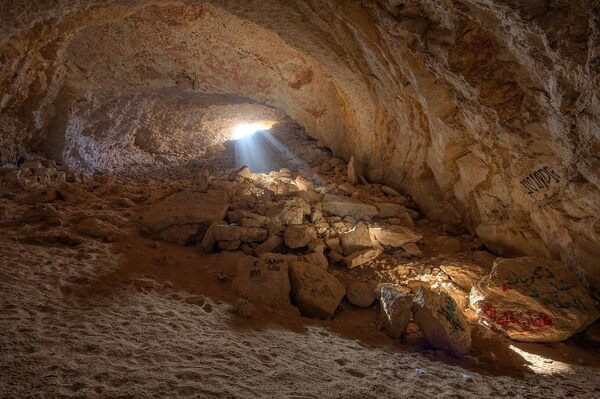 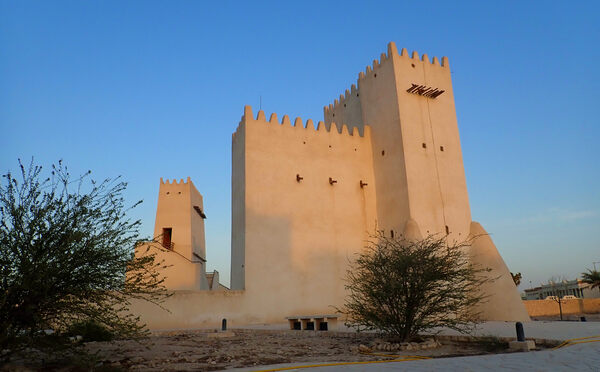 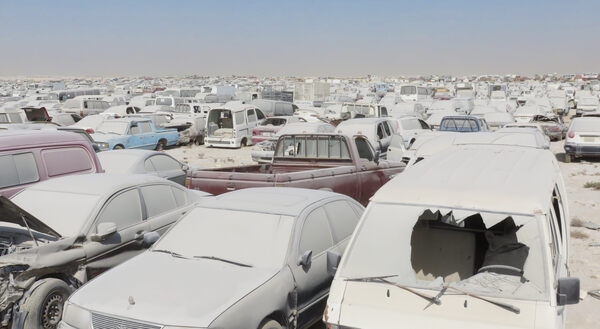 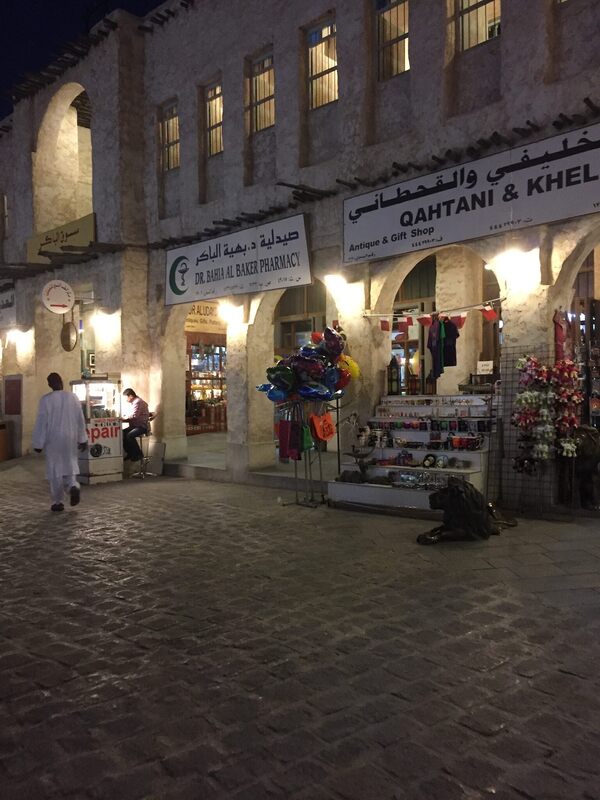 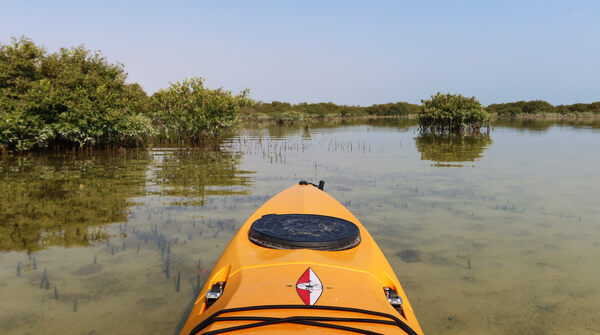 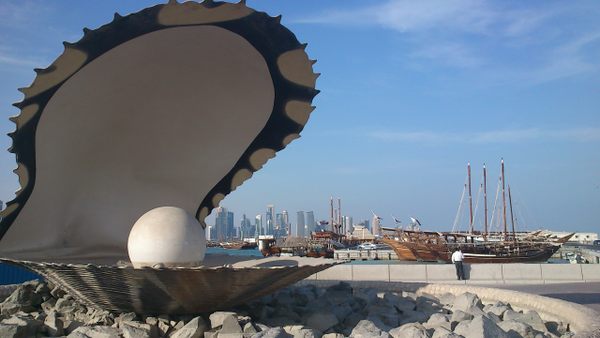 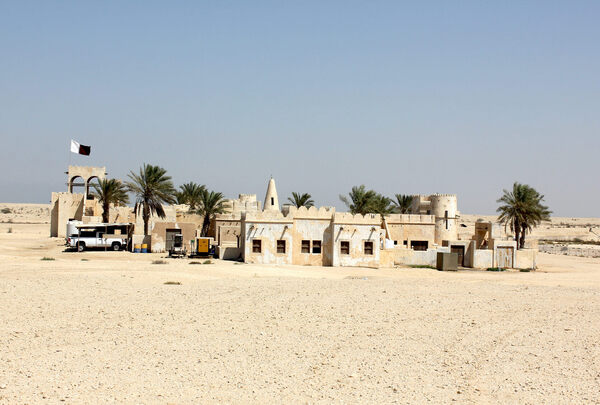 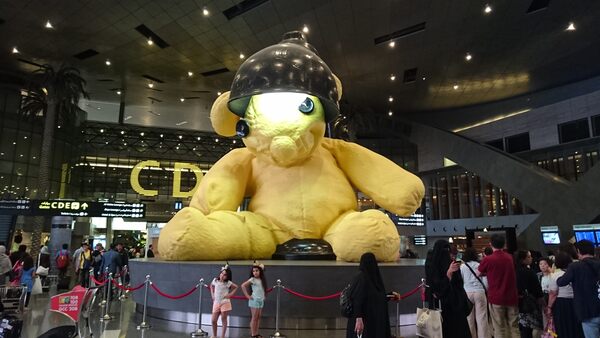 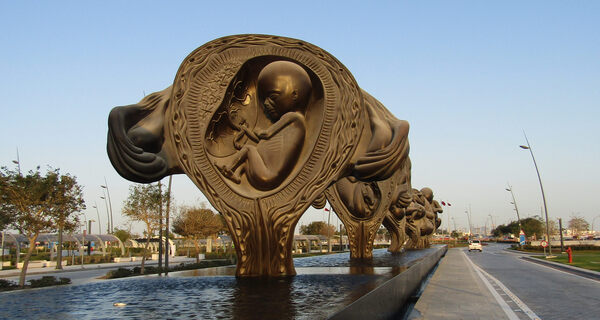 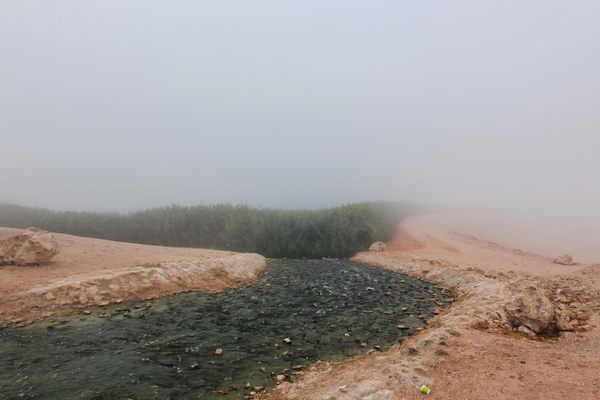 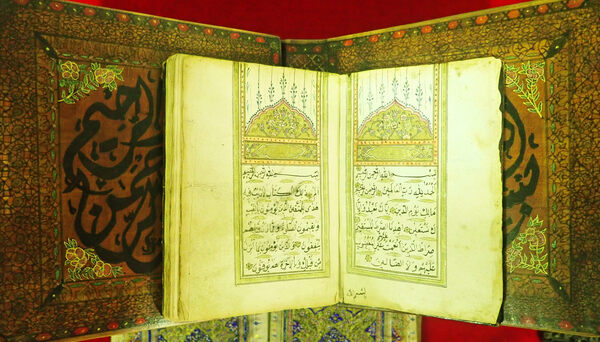 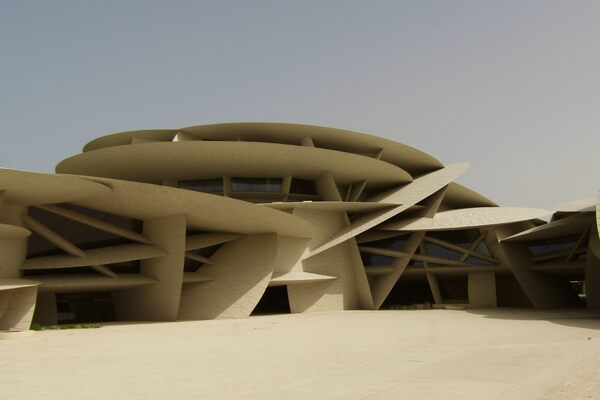 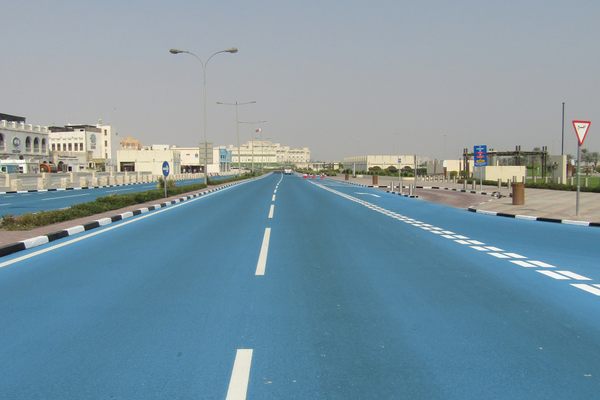 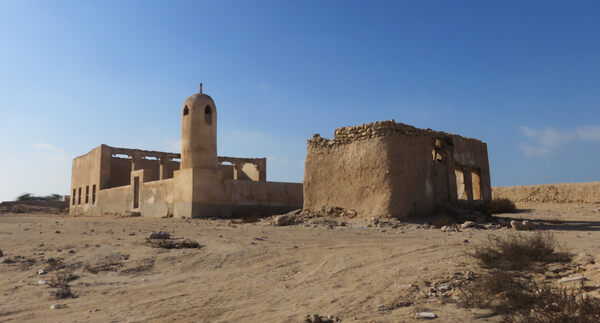