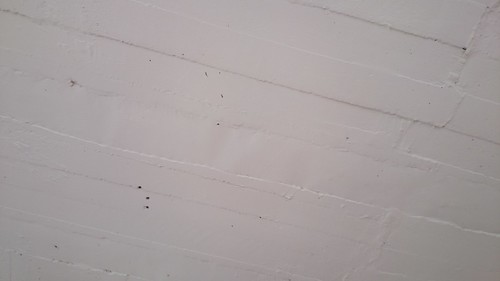 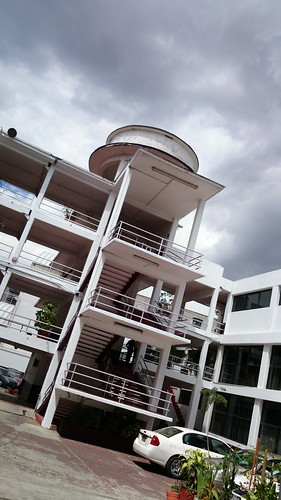 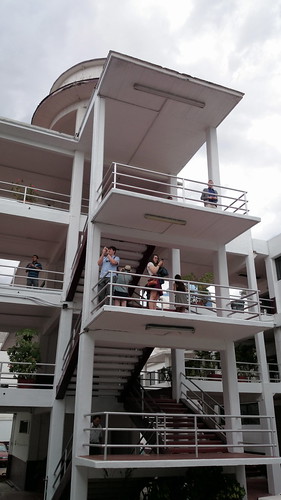 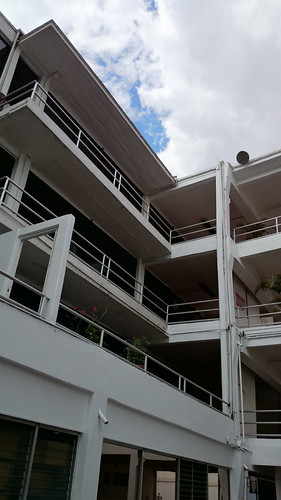 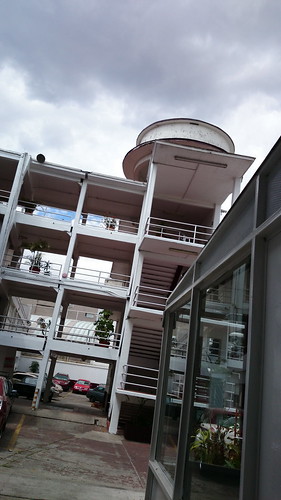 This historic Mexico City library holds the celebrates the city’s rich history of letters with the personal collections of some of the country’s greatest thinkers, each with their own incredible architectural style.

Modeled after the Royal Tobacco Factory in Spain, the building that now houses the library came to be called “La Ciudadela” thanks to its fortress-like appearance (it served as a political prison for José María Morelos y Pavón until his death). After serving as a prison, a school, and an actual military site, since 1946 it has been home to the Biblioteca de México. In 2010 the historic facility was remodeled, creating different library spaces inside including the complete collections of some of the country’s most prominent intellectuals, taking the nickname, “The City of the Books.”