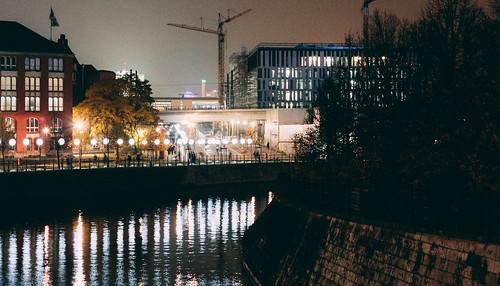 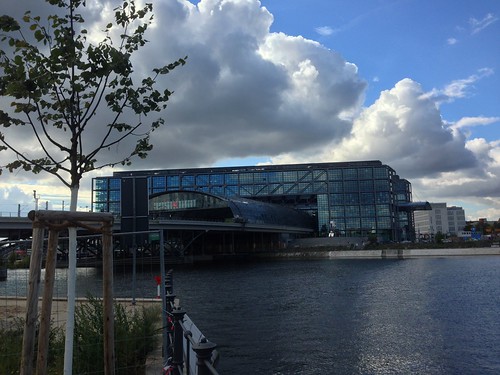 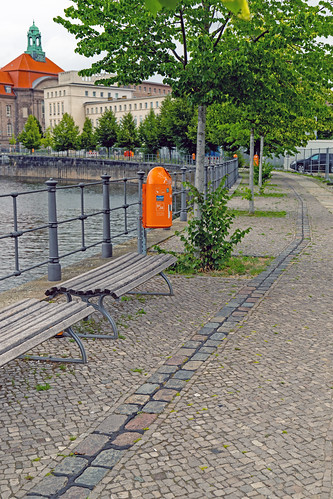 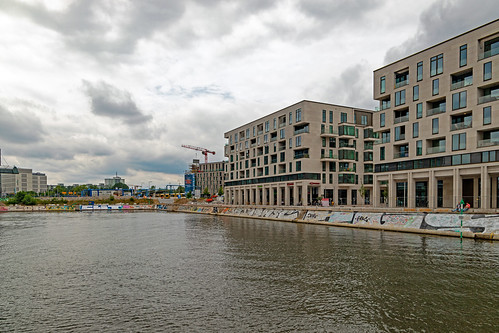 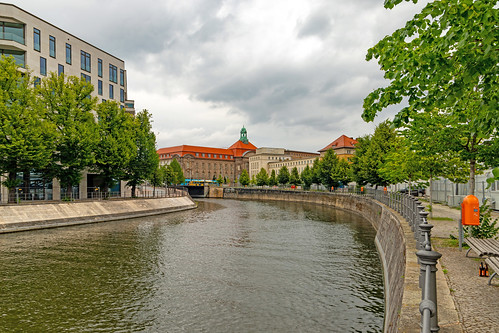 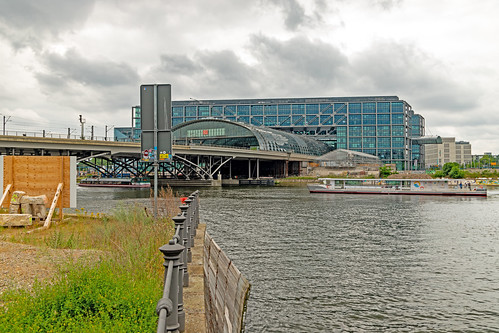 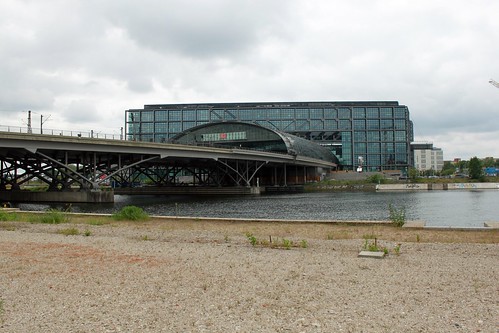 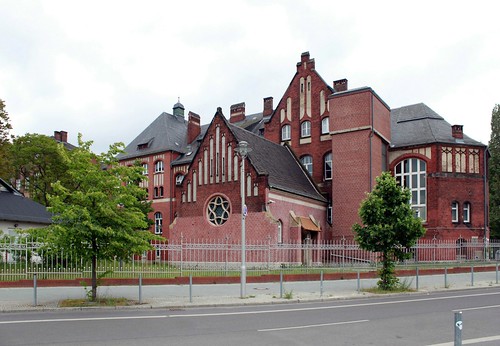 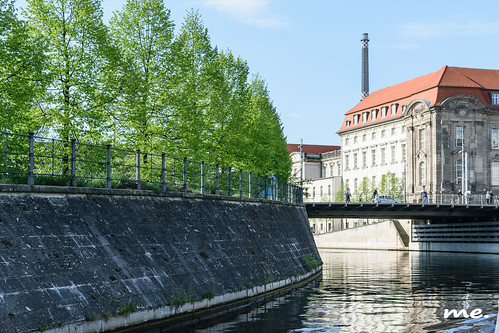 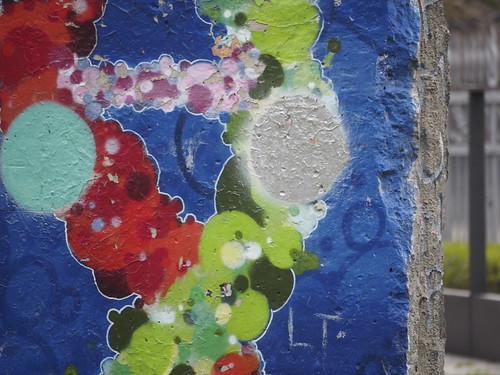 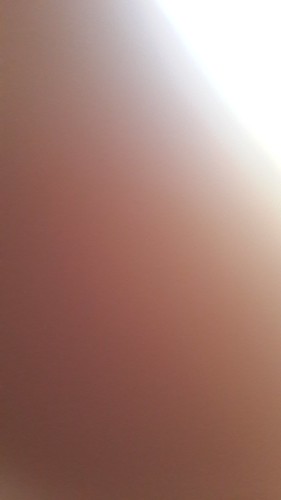 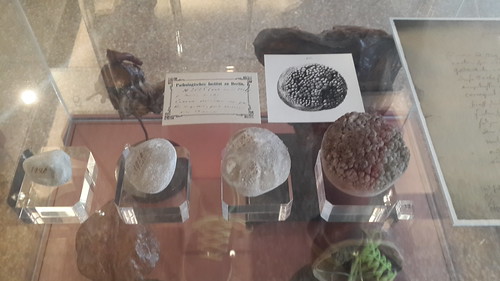 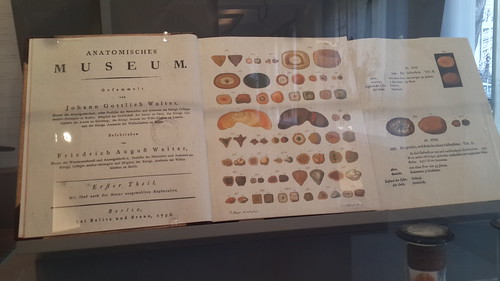 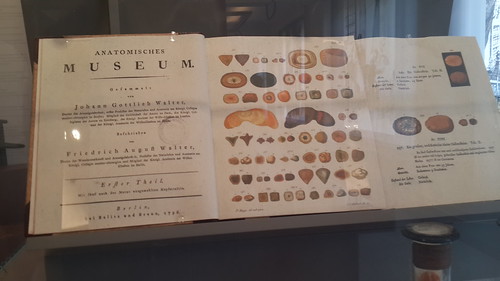 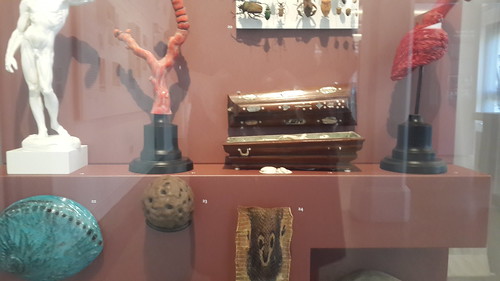 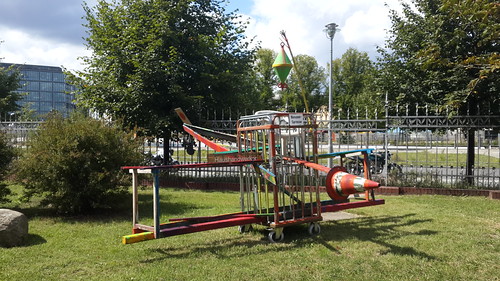 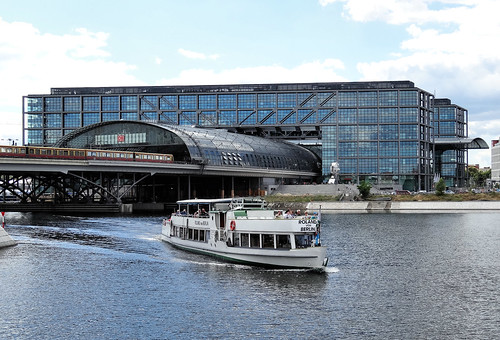 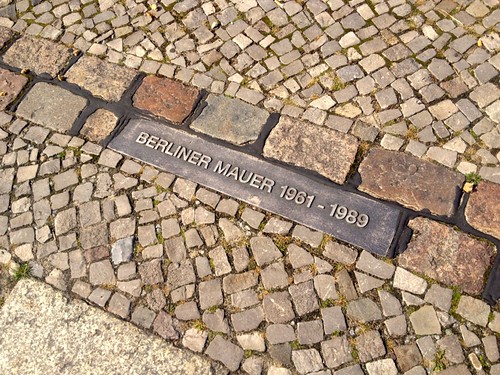 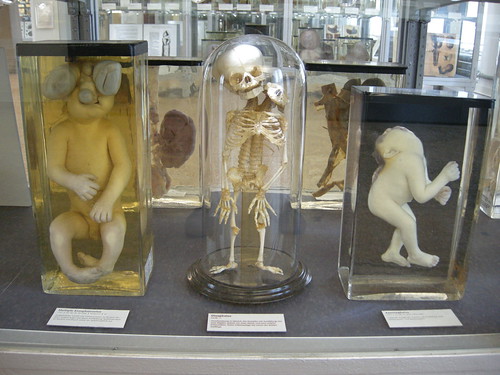 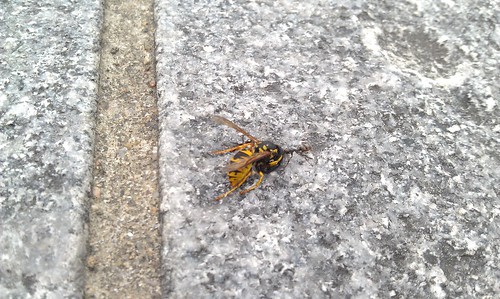 In 1899 Rudolf Virchow founded The Pathological Museum at the Charité University of Berlin where he served as the Director of the Pathological Institute.

Virchow filled the museum with over 23,000 specimens before his death in 1902. The museum was closed to the public shortly after his passing but continued to be used as a teaching resource. During this time the collection continued to grow, but heavy damages sustained from WWII left only 1,800 specimens intact. The museum was reopened in 1998 in the same location but with a broader focus than the original and was renamed The Berlin Museum of Medical History.