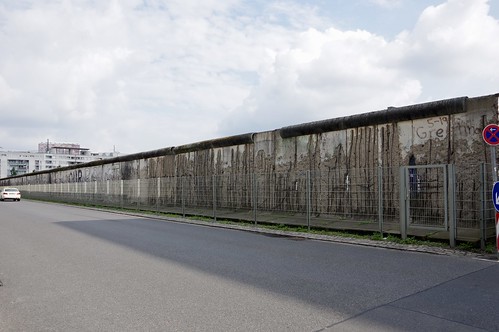 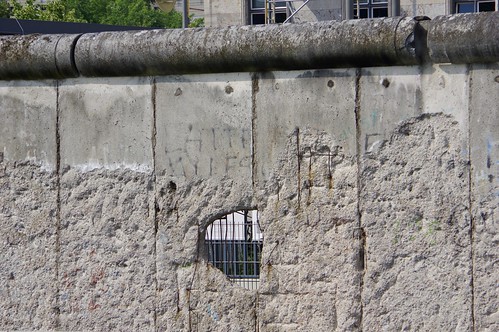 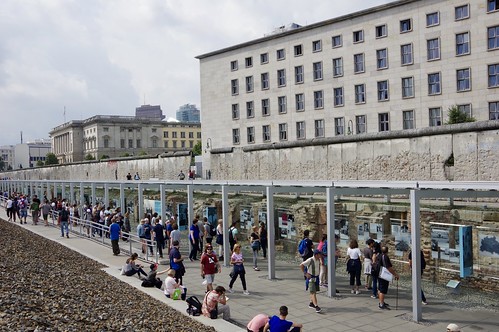 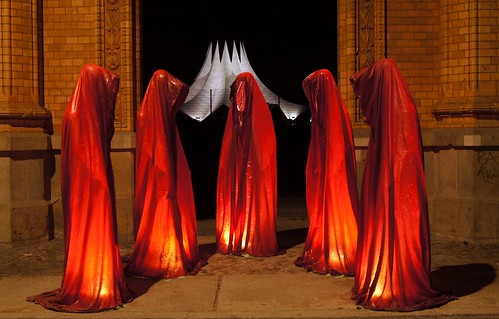 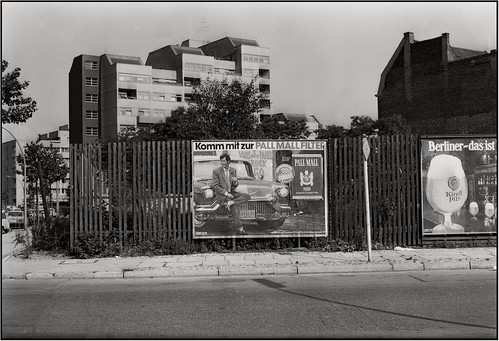 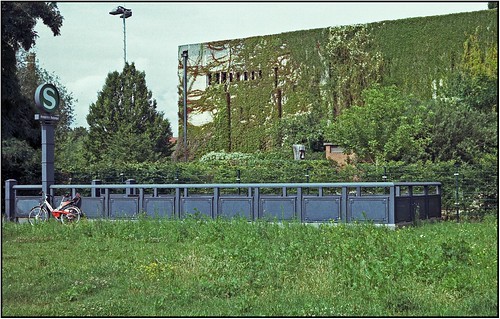 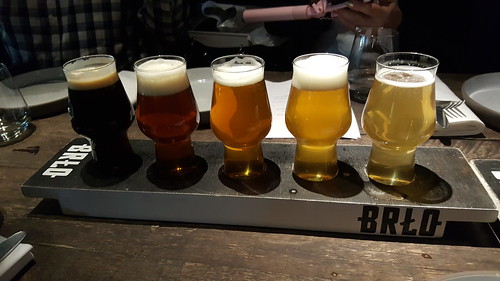 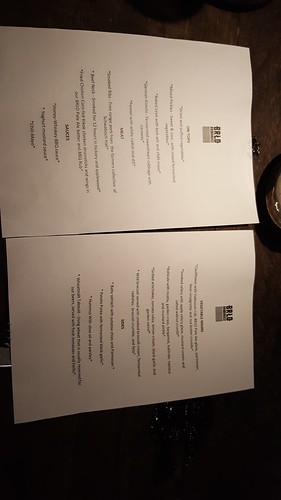 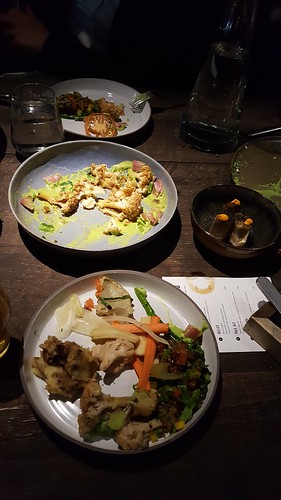 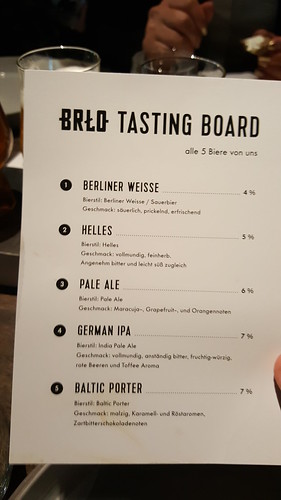 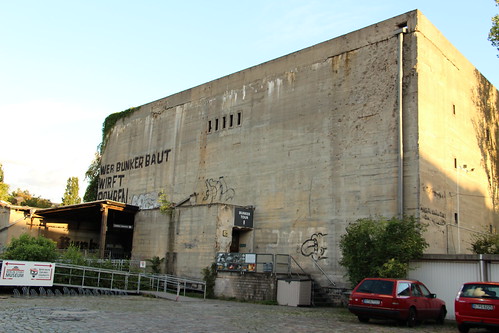 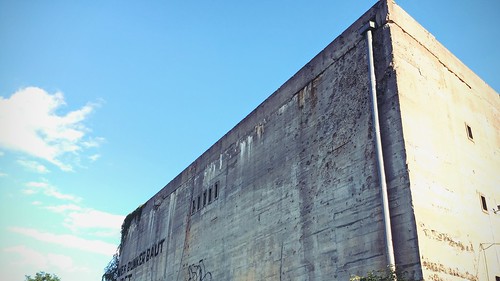 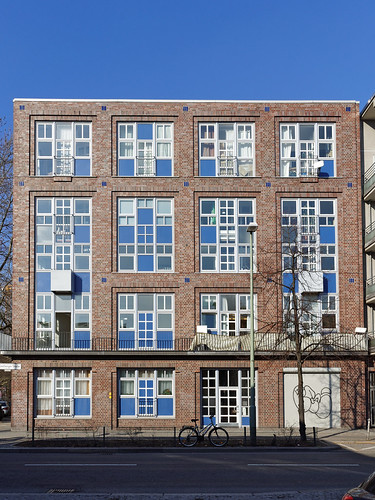 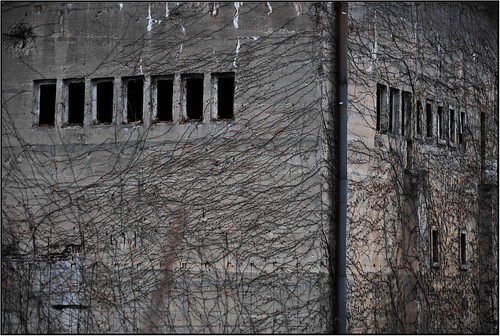 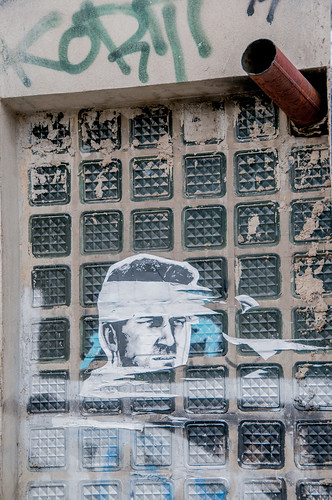 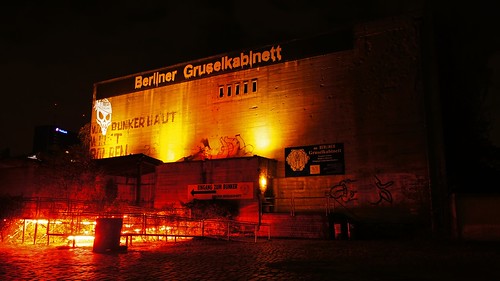 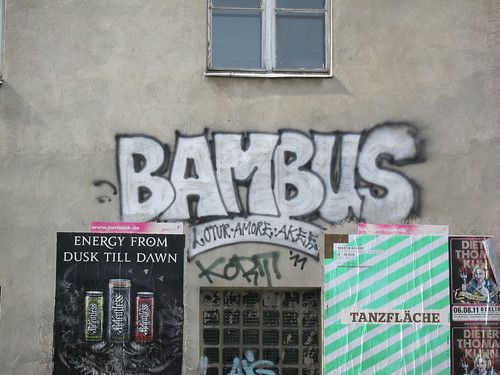 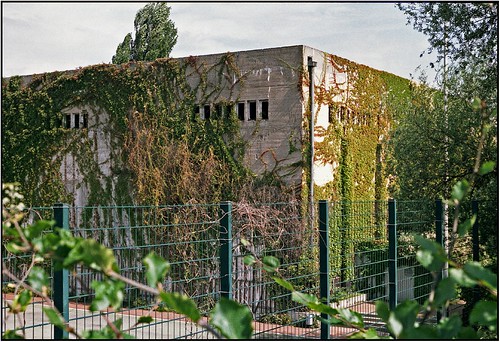 When it was built in 1943, this large bunker building was meant to connect to an underground supply rail while troops waited out bombardment. But its thick concrete walls, the bunker did not see much action, as the war ended a scant few years later. But the building remained, and today its serves as a documentation of the Nazi regime (and oddly, some floors serve as a haunted house attraction).

The first floor of the complex houses the bunker museum. This display features clippings, photos, and other ephemera from the World War II era. Many of the spare furnishings also remain giving visitors a sense of what bunker life might have been like.