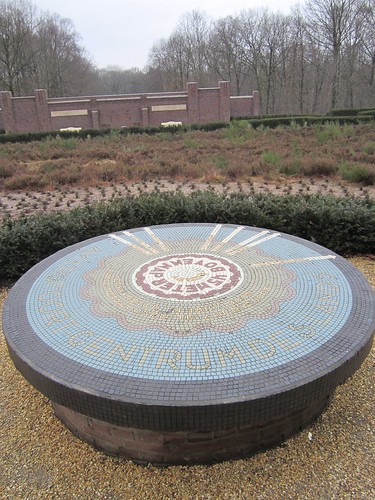 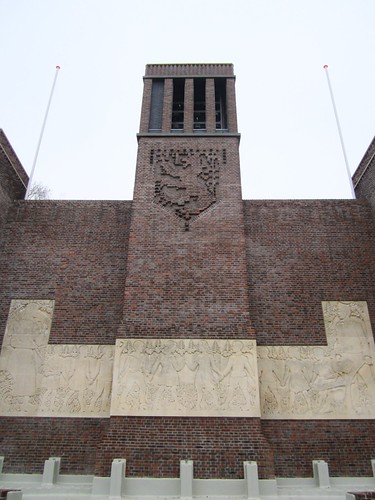 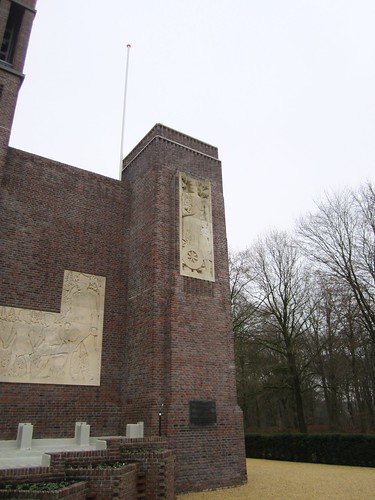 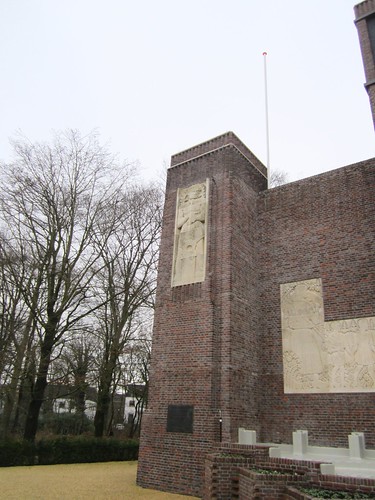 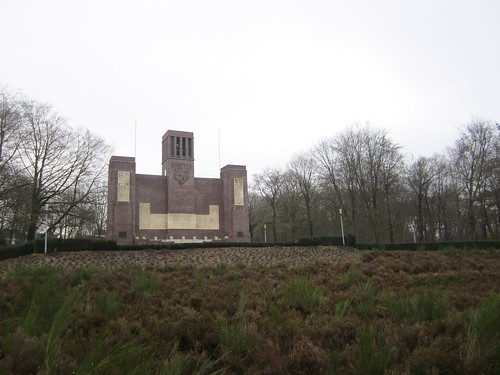 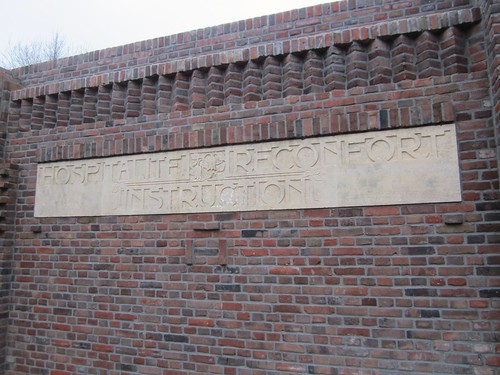 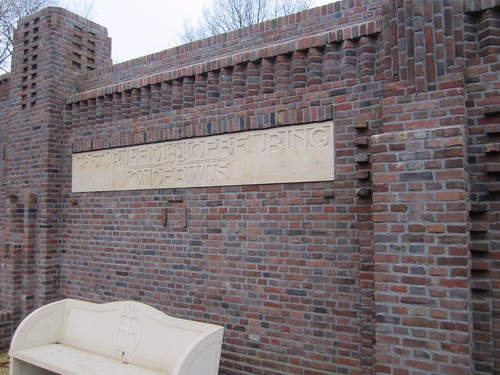 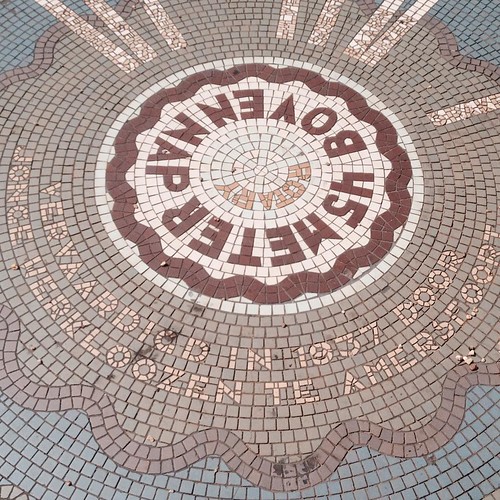 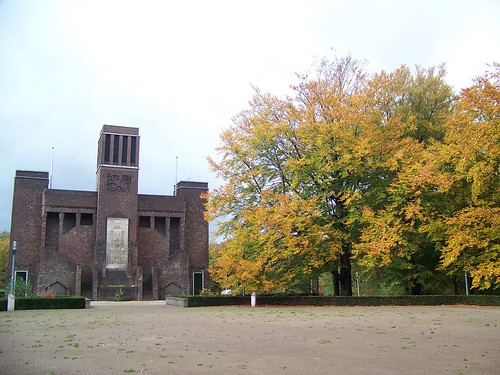 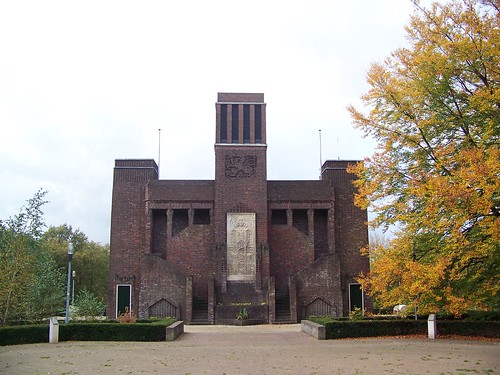 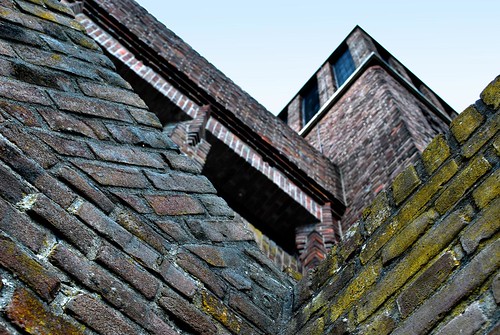 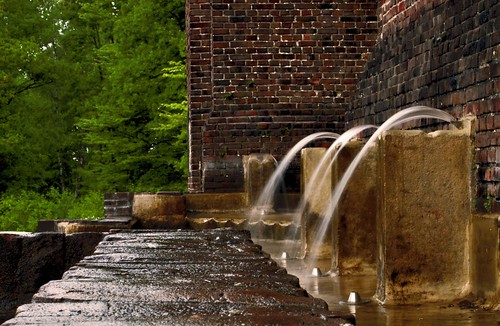 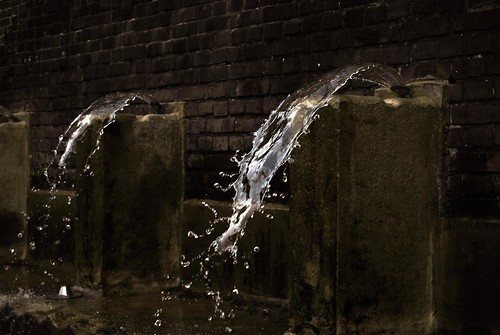 When the German Army invaded Belgium between August and October of 1914, an estimated 1 million Belgian civilians and soldiers fled across the border to the Netherlands, which was neutral during World War I.

Though the vast majority of the exiles returned to Belgium not long after, more than 100,000 refugees stayed in the Netherlands for the duration of the war, and beyond. Those who weren’t able to pay their own way were moved to large refugee camps, where they were housed, fed, and educated by the Dutch state.