The Roman destruction of Jerusalem’s Second Temple in 70 CE scattered the Jewish people out into the empire, from the Greek islands to as far as modern-day Spain and Portugal. Following this cataclysmic event, Jerusalem’s great assembly of the Sanhedrin, a sort of Supreme Court of the Jewish nation, migrated north to the Galilean city of Bet She’arim.

There’s not much left of the city itself in what is now Beit She’arim National Park. At its peak in the 2nd century, however, the city was a thriving center of rabbinical Judaism. Rabbi Judah the Prince, compiler of the Mishna (a written compilation of Jewish oral tradition), made his home in Beit She’arim, assisted by a land grant from his childhood friend, the philosopher emperor Marcus Aurelius. But rather than the scattered remains of the city, what most fascinates visitors to the park is the sprawling, rock-hewn necropolis in which Rabbi Judah is buried. 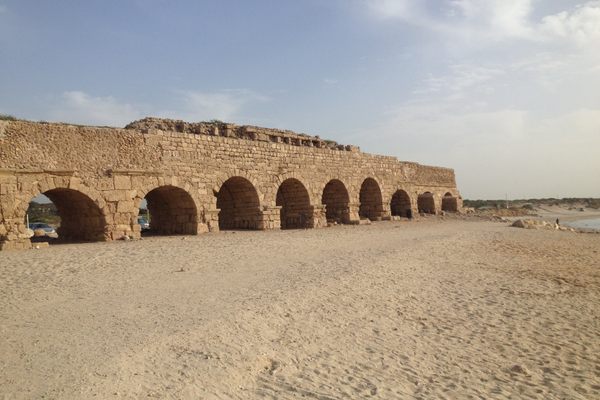 Discover Hadrianic Aqueduct of Caesarea in Beit Hanania, Israel: Built by a king and rebuilt by an emperor, this aqueduct transported water for 1,200 years to this ancient Mediterranean hub. 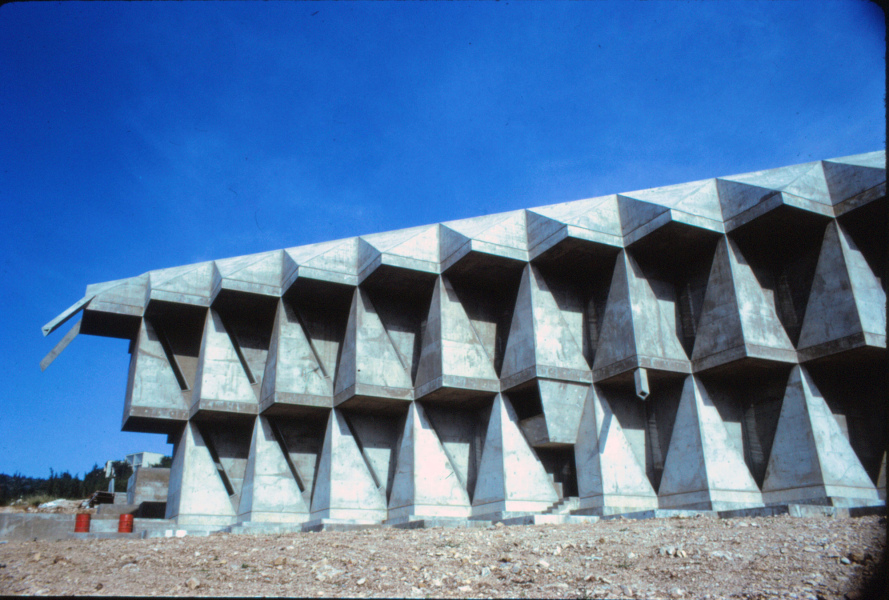 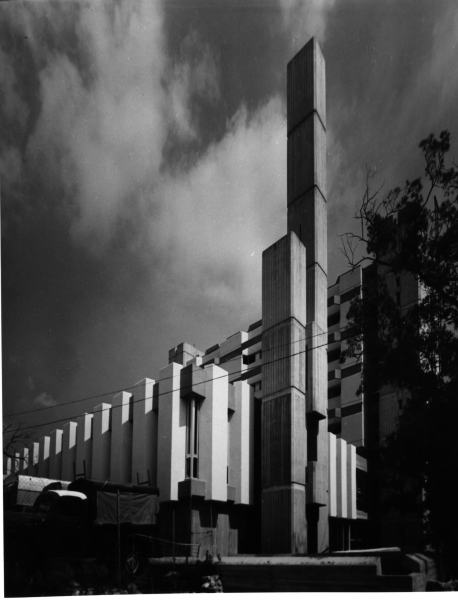 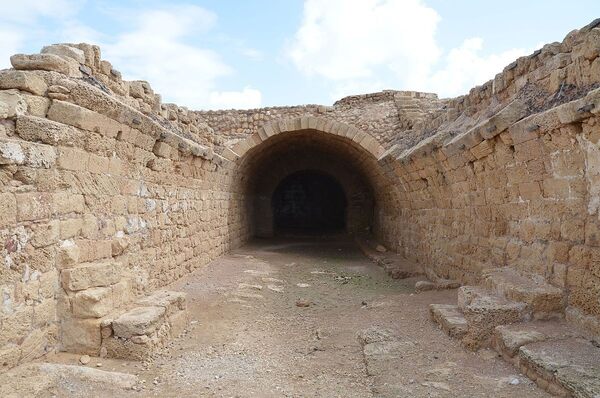 An Ancient Underground Mithraeum in Israel

The religious cult worshipped the god Mithras here in the 3rd century. 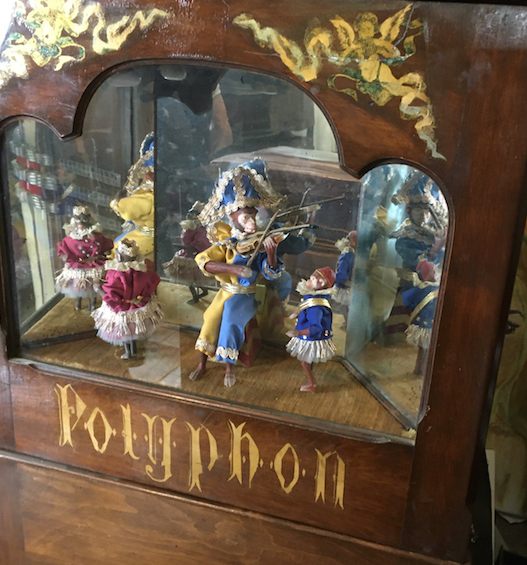 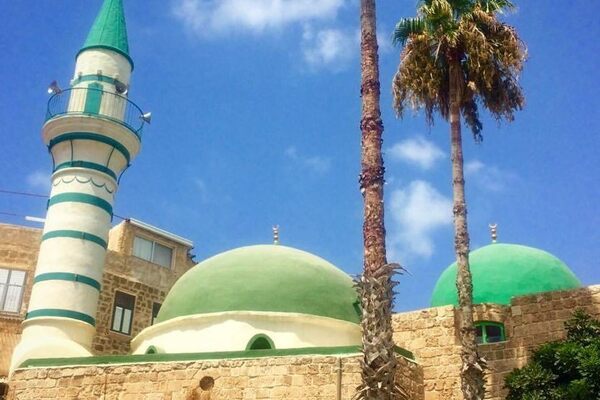 Discover El-Jazzar Mosque in Acre, Israel: A stunning mosque owes its design to an Ottoman ruler nicknamed "the Butcher.". 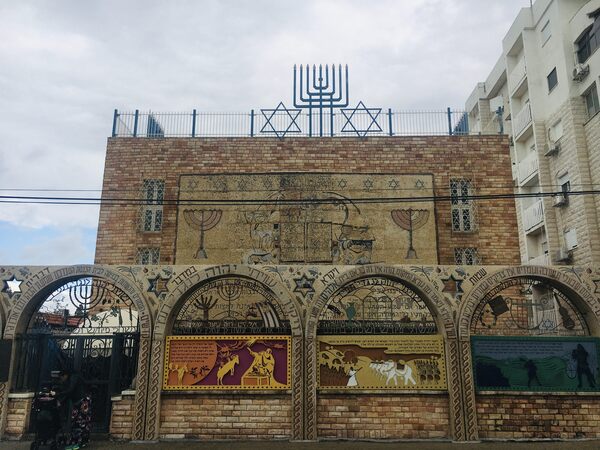 Discover Or Torah Synagogue in Acre, Israel: This synagogue is covered in beautiful mosaics that explore the history of the Jewish people. 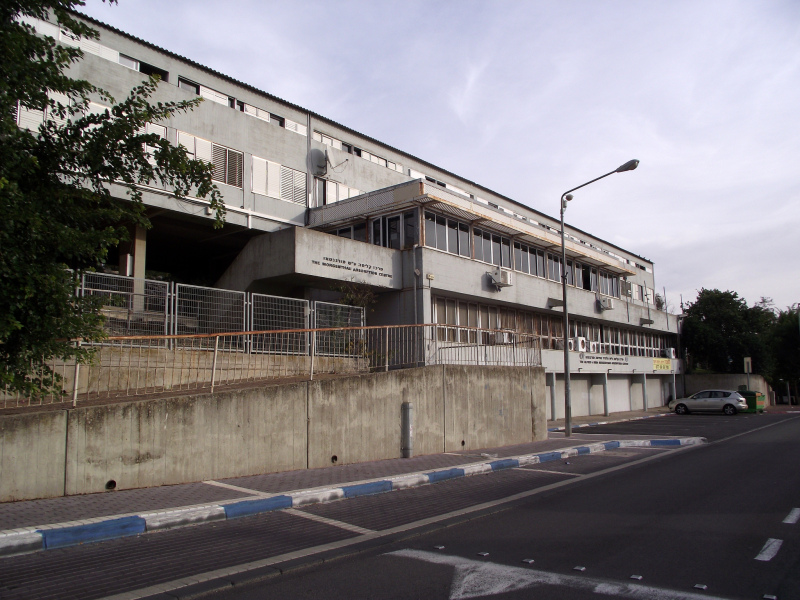