The Battle of Grunwald, fought in Poland in 1410, is known as one of the largest medieval battles in history. Roughly 13,000 lives were lost in this fierce fight between the Polish-Lithuanian alliance and the German-Prussian Knights of the Teutonic Order. The victorious outcome for Poland-Lithuania marked the rise of the Slavic state as a major European power and the beginning of the decline of the Teutonic Order.

The battle was a political one (about territorial expansion and control) between the Teutonic Knights that gained power during the Holy Crusades and has subsequently settled in the Mazovia region of Poland in 1226 on the invitation of Konrad Mazowiecki, a local ruler of the region that was not yet controlled by the Polish crown. Over time Teutonic Knights established their own country and became a military and political threat to the independent states of Poland and Lithuania (under the false pretense of christianization since Poland converted to christianity in 966 and Lithuania started converting in the late 1300s). Tensions escalated in 1409 when Lithuania and Poland openly supported local resistance against the Teutonic Knights and ultimately lead to the epic battle. 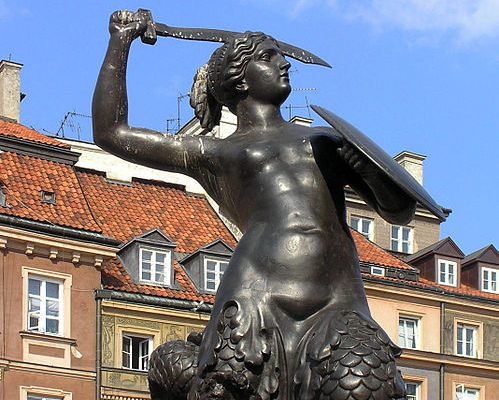 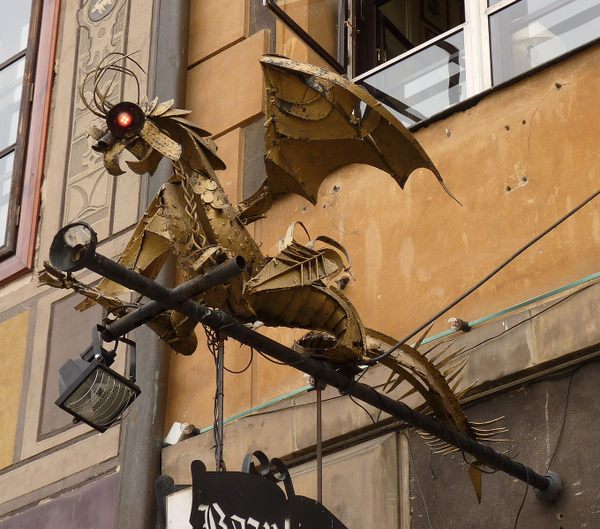 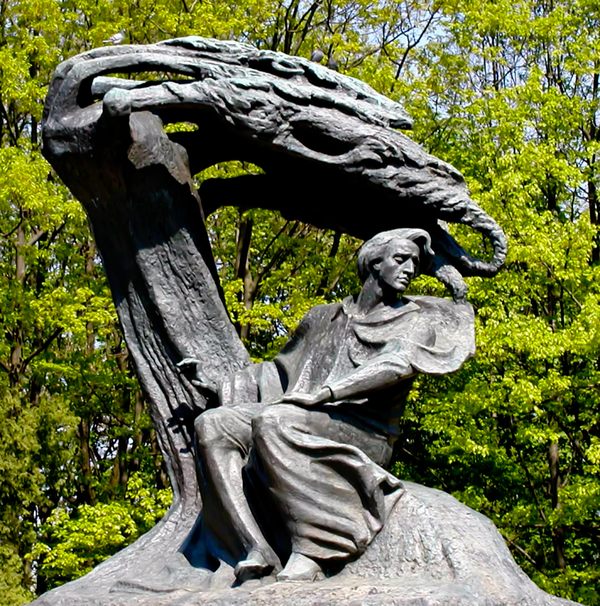 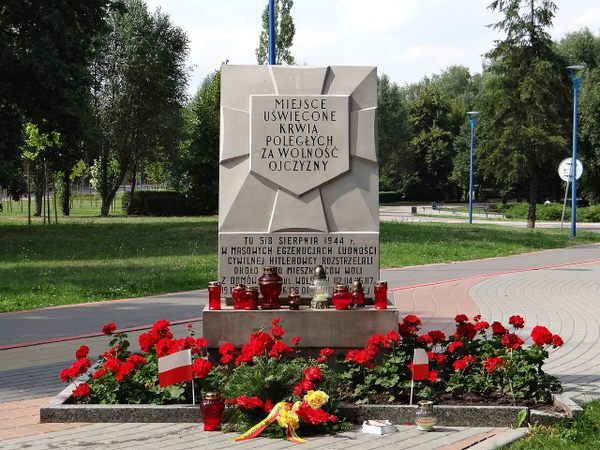