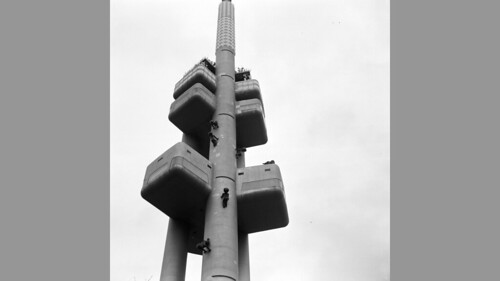 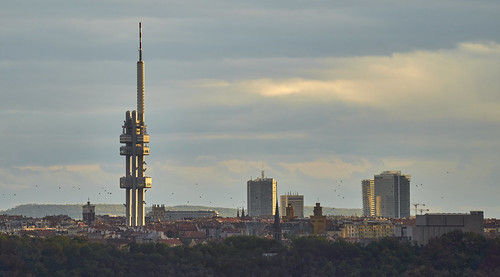 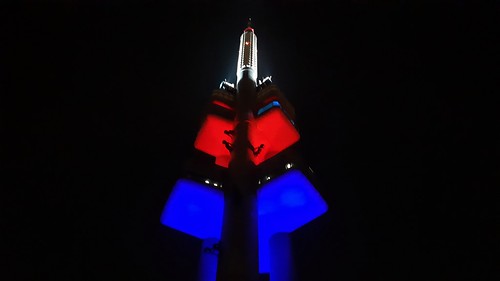 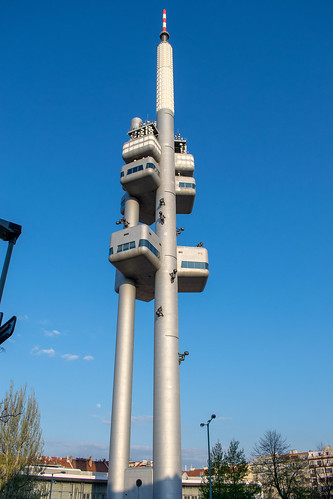 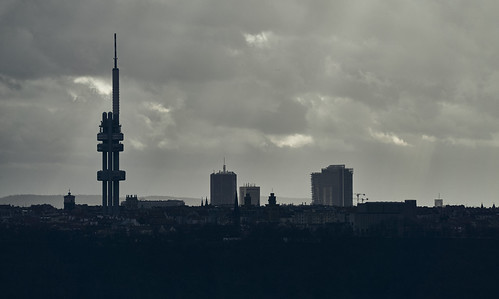 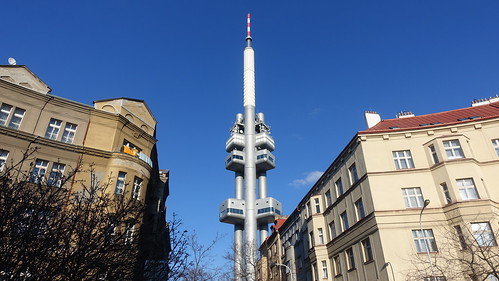 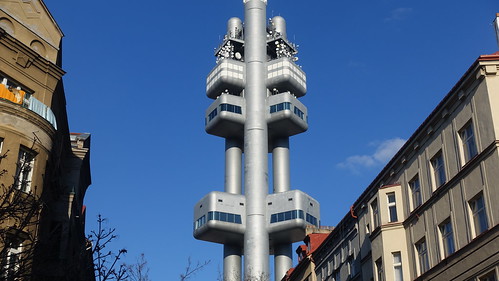 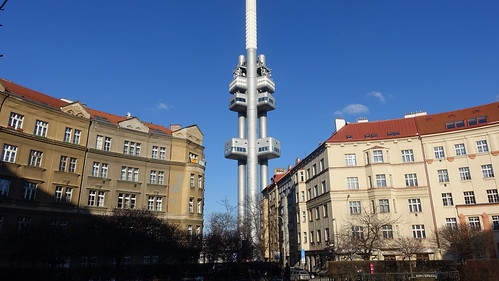 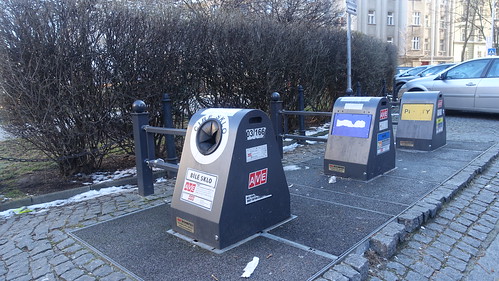 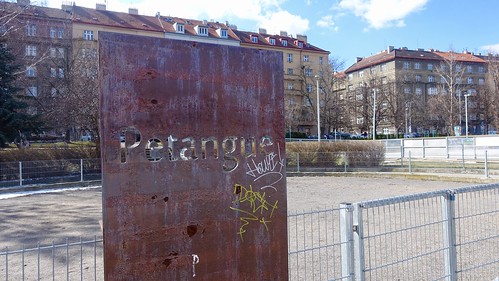 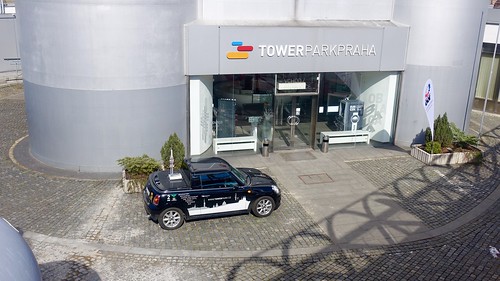 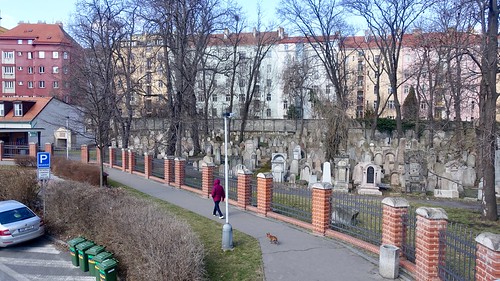 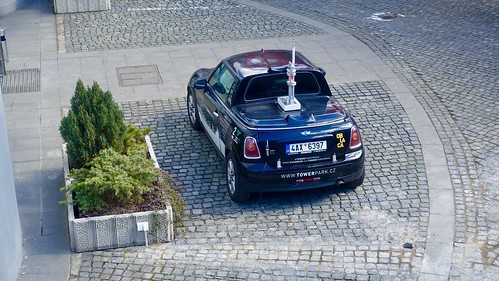 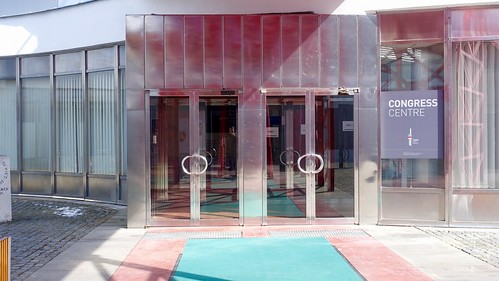 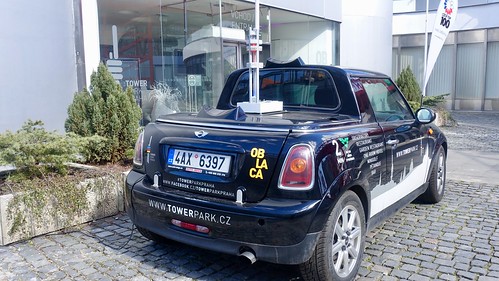 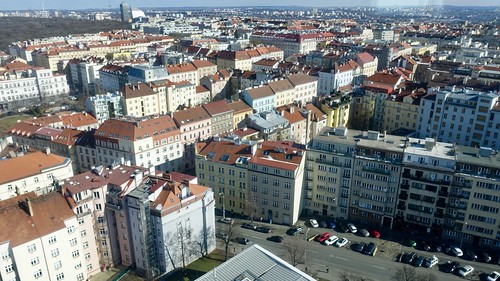 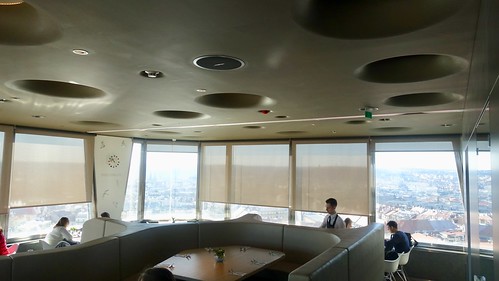 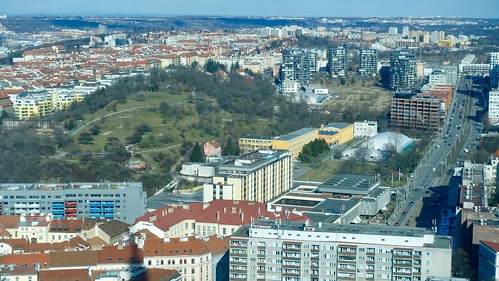 The city of Prague is infamous for its unusual, often bizarre public art, much of which was created by Czech sculptor David Černý. Another of his works can be found on the exterior of the Žižkov Television Tower, and it’s the stuff of nightmares.

Miminka (Babies in English) consists of 10 fiberglass sculptures of babies crawling up and down the tower. Each approximately 11.5 feet long and 8.5 feet tall, and weighing 550 pounds, they seem to defy gravity. And if giant babies aren’t creepy enough, their faces are replaced with barcodes.

More at the source
#art #art outside #babies #sculptures