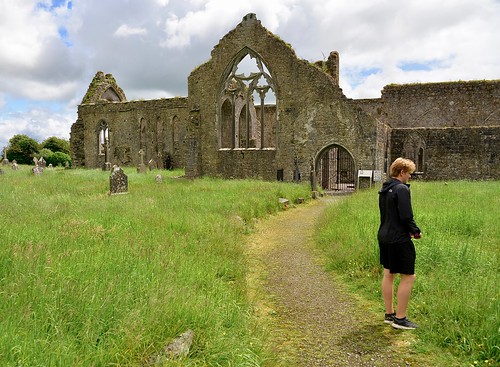 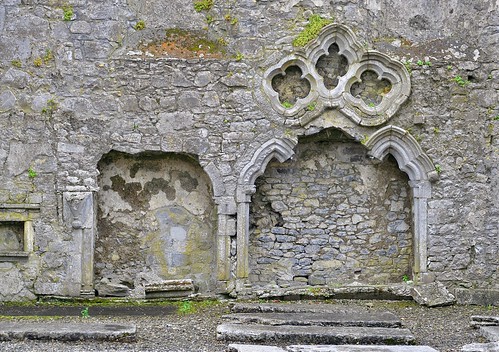 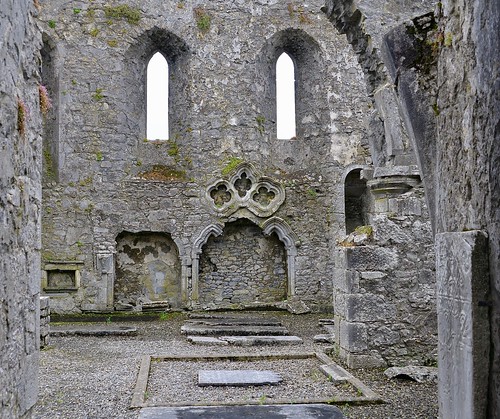 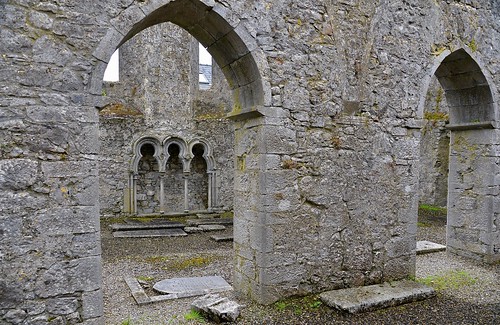 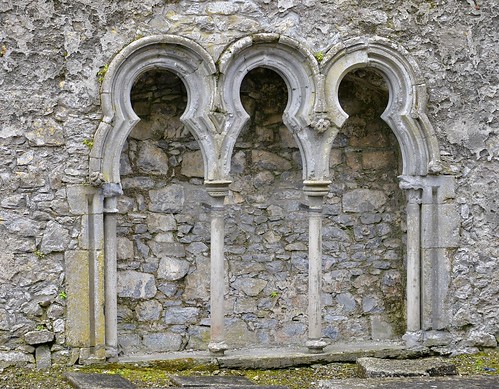 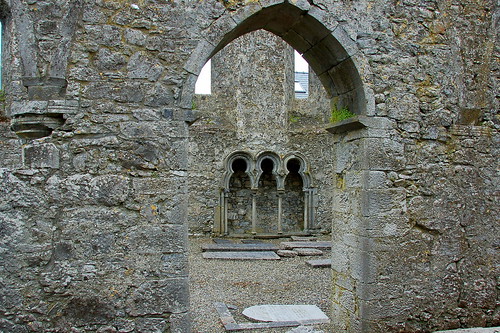 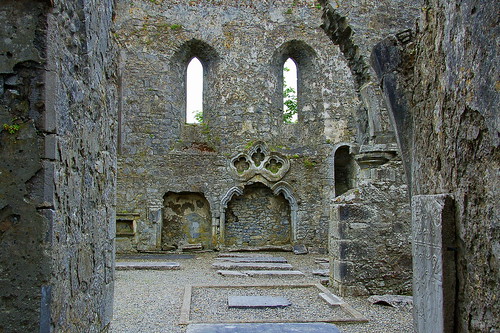 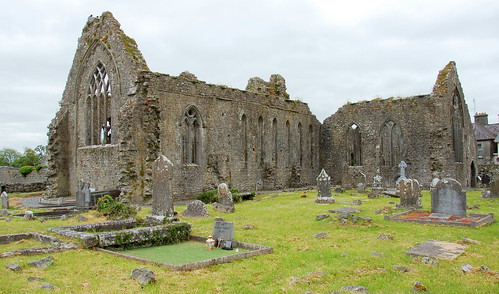 Located east of Galway city, the small town of Athenry is considered one of the most well-preserved medieval sites in Ireland. The town boasts several architectural features from the Middle Ages, including a Dominican priory dating back to the 13th century. Through battered by centuries of war and disasters, these ruins still offer a wondrous glimpse into the town’s medieval past.

Stone features like the lighted window frames and tomb niches have survived for centuries, making the ruins a fine example of the “School of the West” monastic architecture favored in medieval Connacht. The floor of the church is filled with grave slabs, and a gated crypt beside the main structure houses additional tombs. Members of the de Bermingham family are interred within the crypt, which is generally closed to the public.