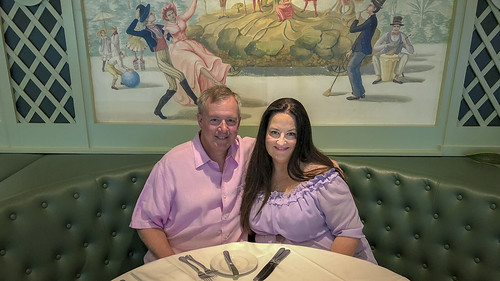 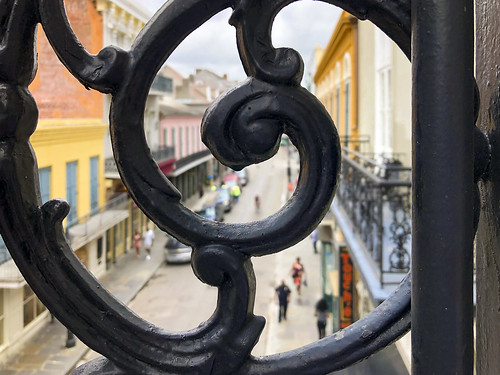 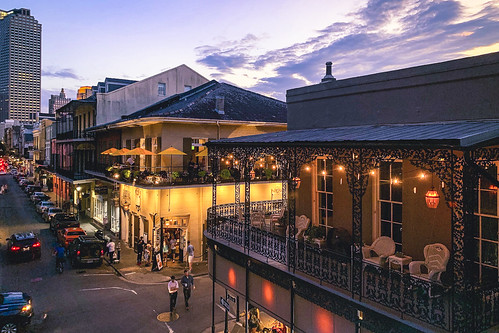 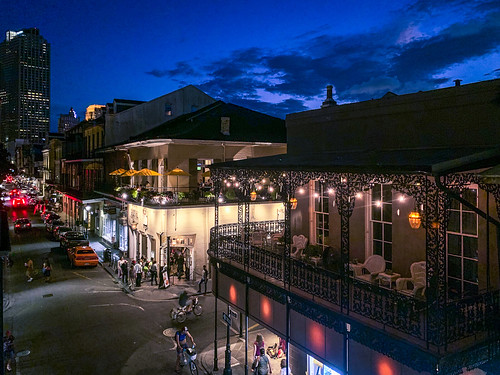 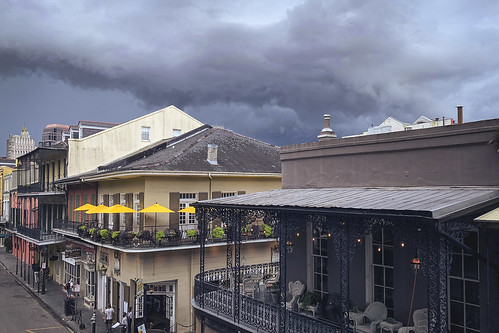 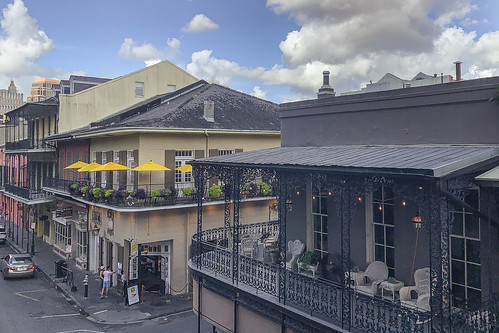 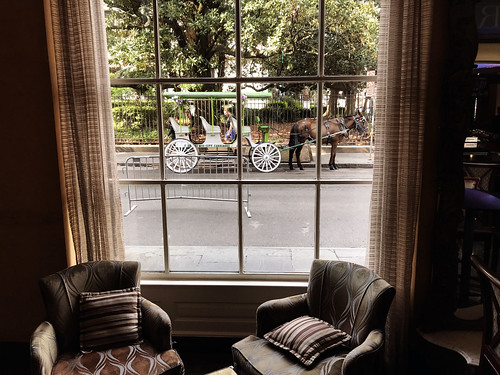 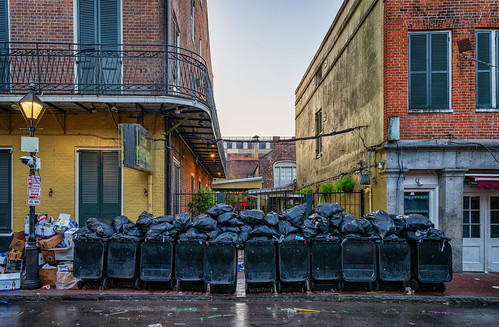 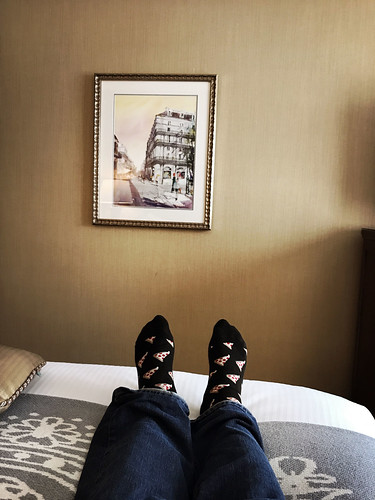 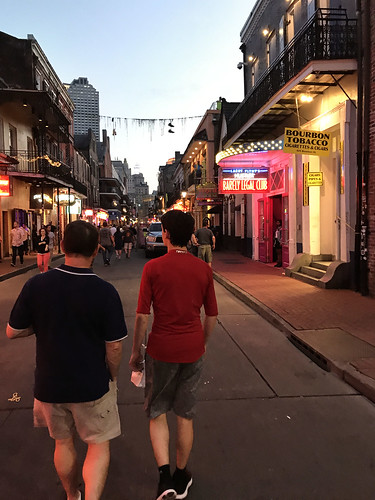 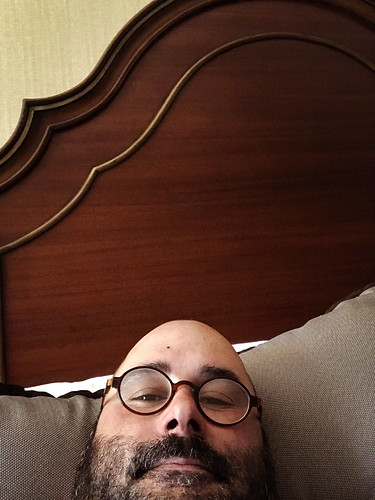 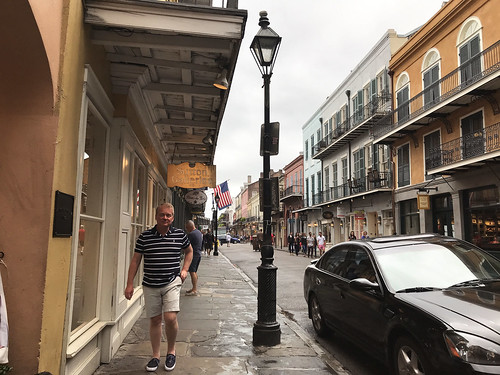 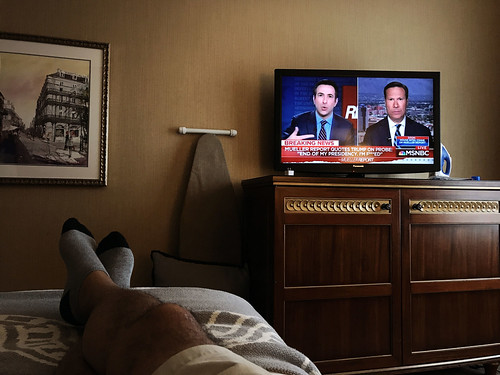 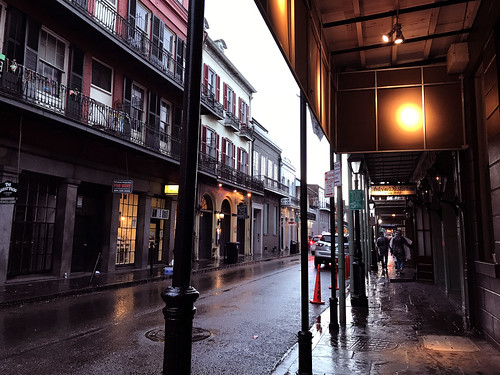 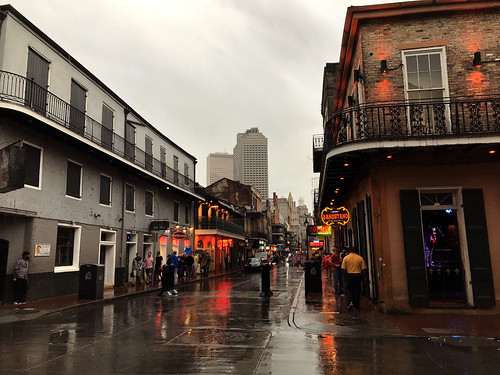 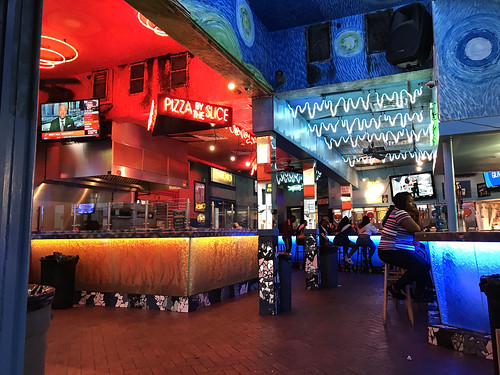 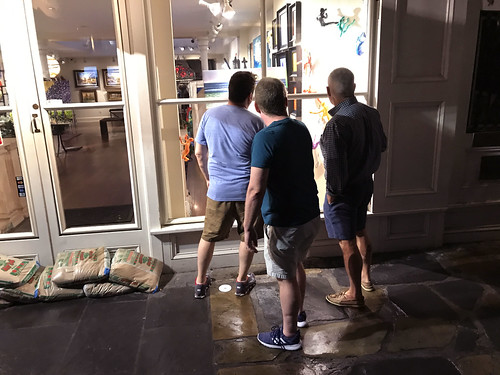 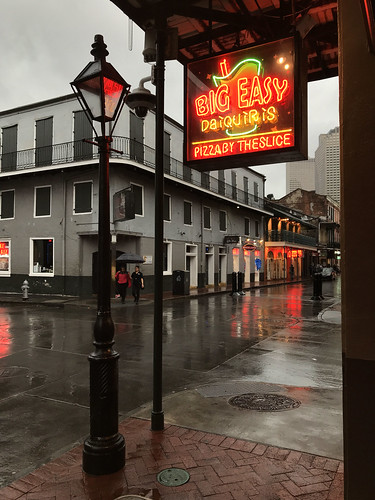 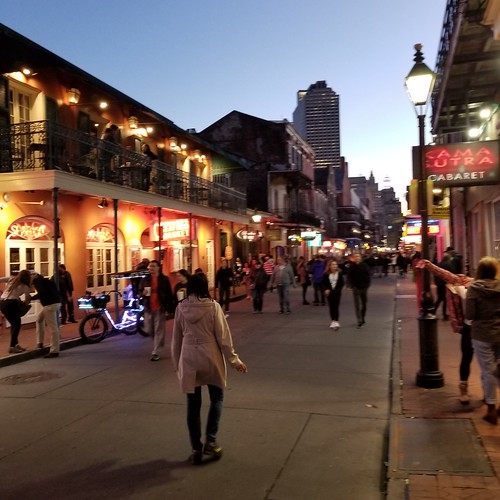 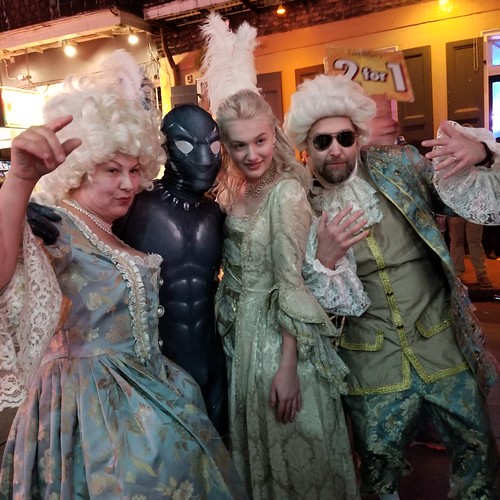 Since 1840, Antoine’s Restaurant has been serving French-Creole cuisine in the French Quarter. Established by Antoine Alciatore, who at the time was barely 20 years old, the restaurant has remained in the family ever since, making it not only the oldest restaurant in New Orleans but also the oldest family-run restaurant in the United States.

During the evolution of its French-Creole menu (described as “haute creole” by the current owner), Antoine’s has become famous as the birthplace of some classic New Orleans dishes. Jules Alciatore, Antoine’s son, invented both Oysters Rockefeller and Pompano en Papillote (a filet of pompano fish baked in sealed parchment paper with a white sauce of wine, shrimp, and crabmeat), among other dishes.