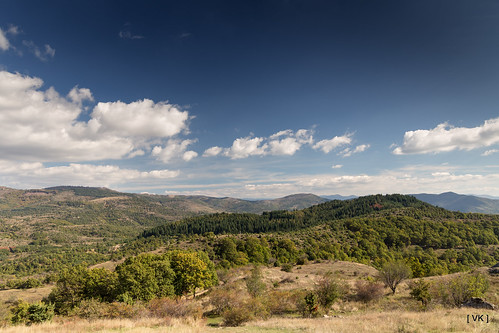 The science of observing the sky and measuring time based on its changes is almost as old as civilization itself. Many early  societies had their own calendars, and archaeologists continue to find evidence of this at various sites.

In 2001, the ruins of a Bronze Age settlement were found outside the small North Macedonian village of Kokino. Amid the signs of occupation like pieces of vessels and weapons, researchers also discovered giant stones arranged in puzzling patterns, at an elevation of over 3,300 feet. With further study, they identified these as stone markers used to track the patterns of the sun and the moon, making the site an ancient megalithic observatory, dating back nearly 3,800 years.