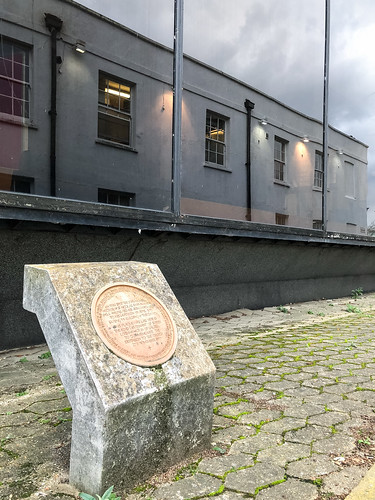 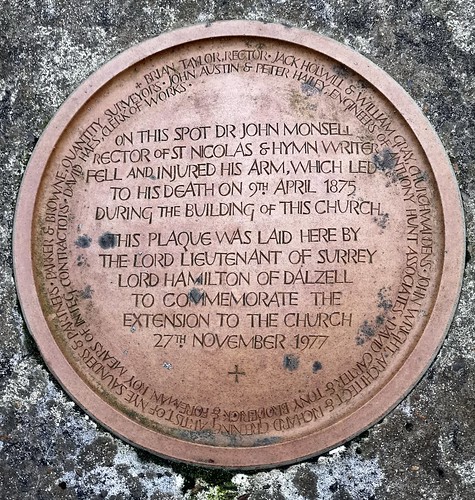 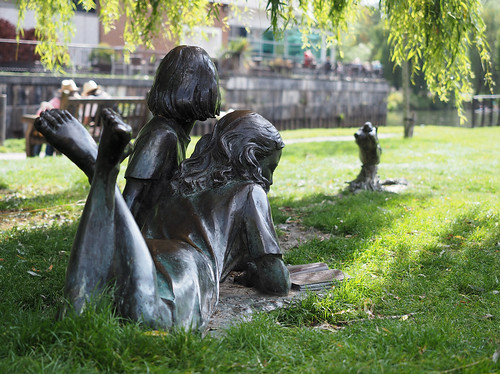 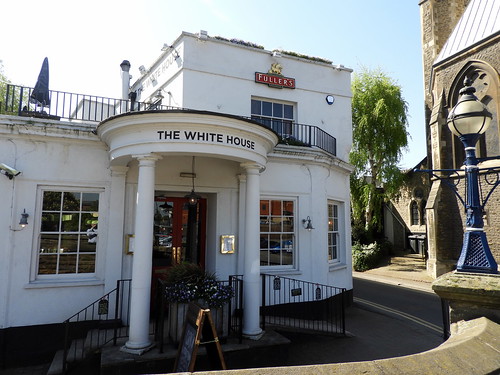 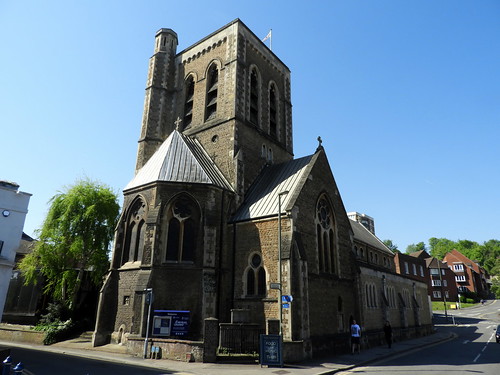 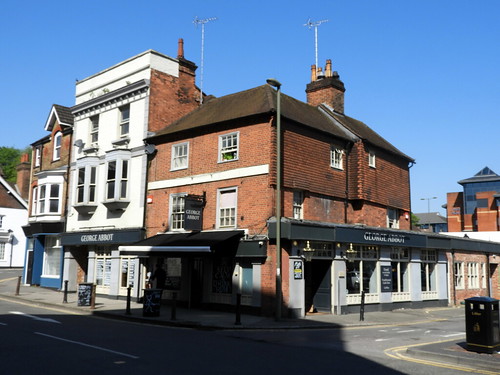 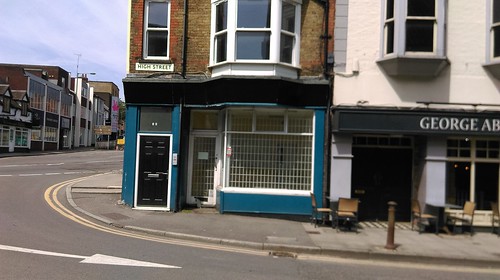 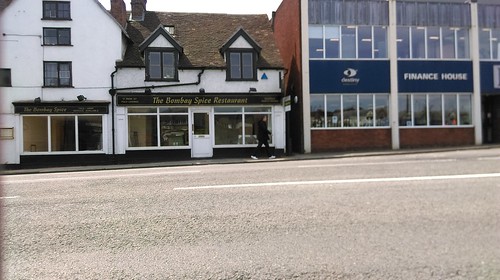 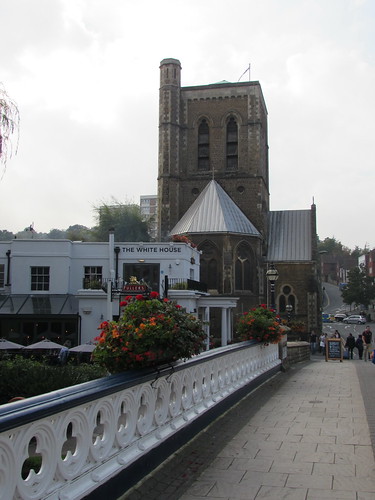 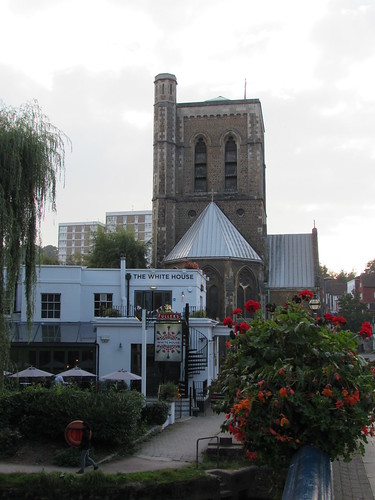 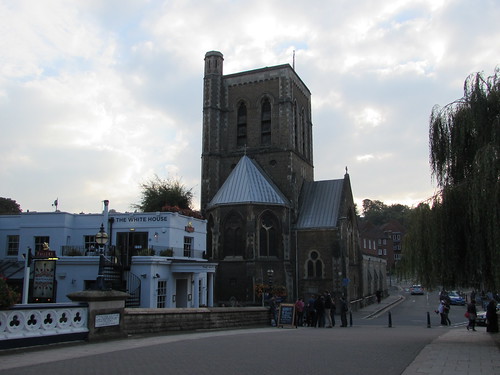 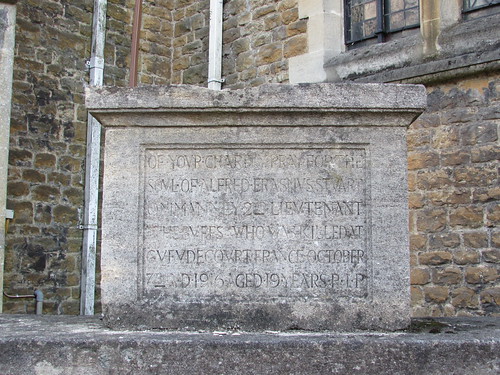 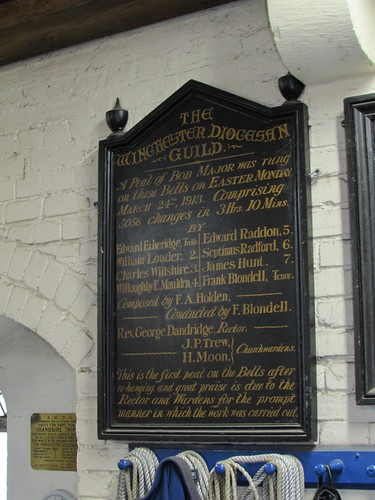 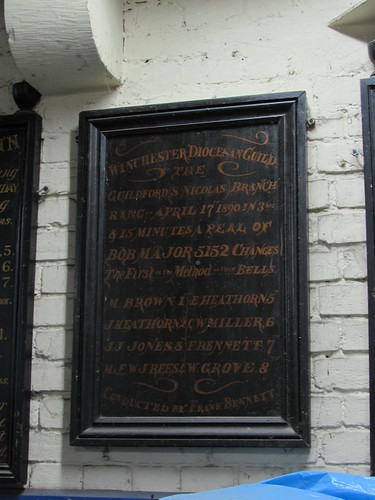 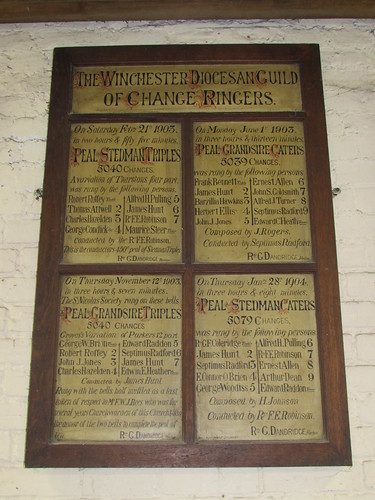 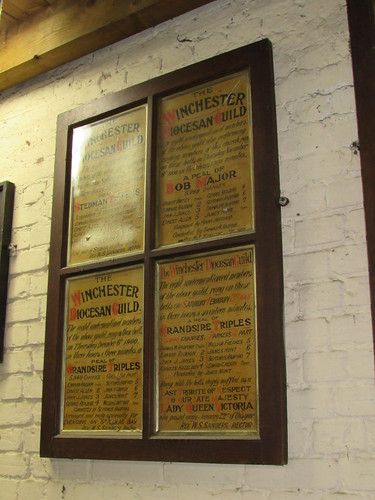 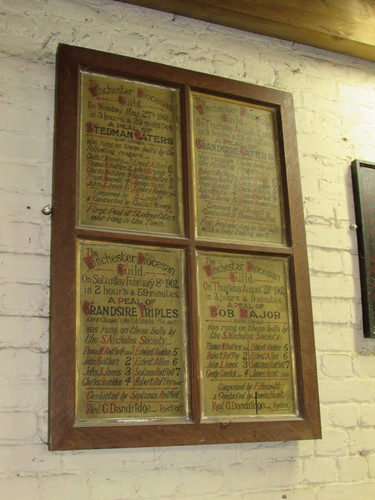 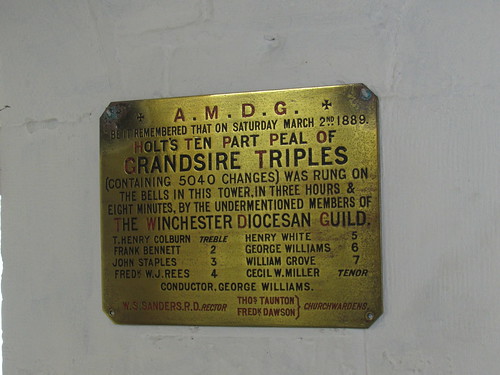 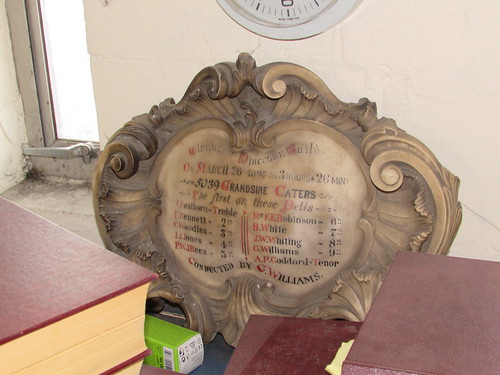 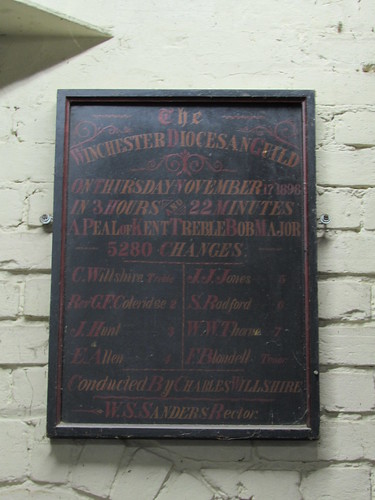 Lewis Carroll, the author of Alice’s Adventures in Wonderland, spent his last years in Guildford, Surrey. Carroll, whose real name was Charles Lutwidge Dodgson, is even buried in Guildford. So it’s no wonder that there are several Alice-related spots throughout the town.

One monument to the town’s literary associations can be found on the lawn by the River Wey. Titled “Alice and the White Rabbit,” it was created by local sculptor Edwin Russell in 1984. It depicts the book’s famous beginning, in which Alice follows a talking rabbit into a hole, leaving her older sister behind. The girl figures were modeled after the daughters of Russell’s friend, and the rabbit’s model was chosen from 500 white rabbits from a local farm.