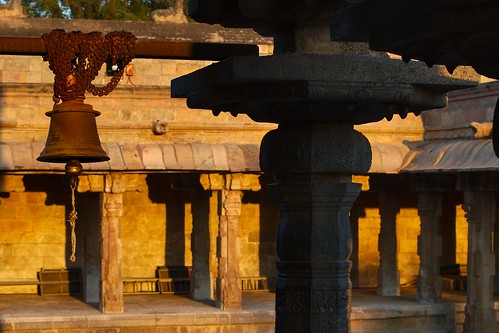 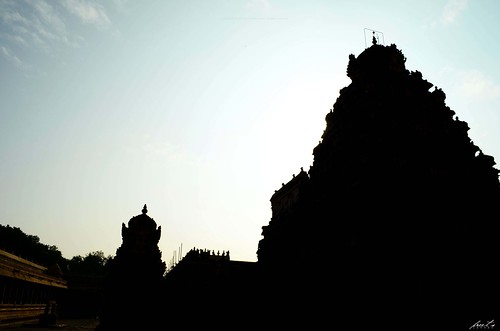 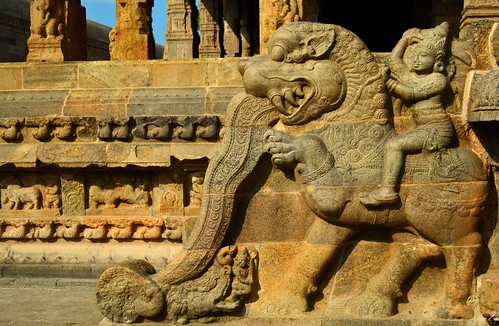 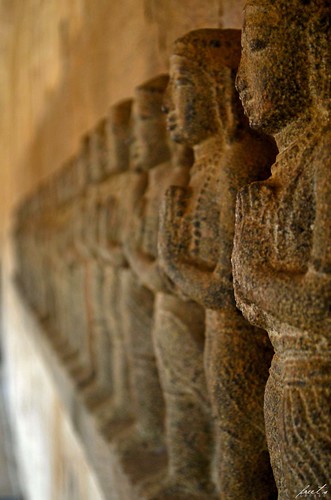 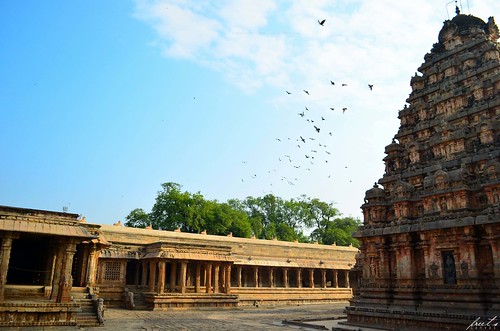 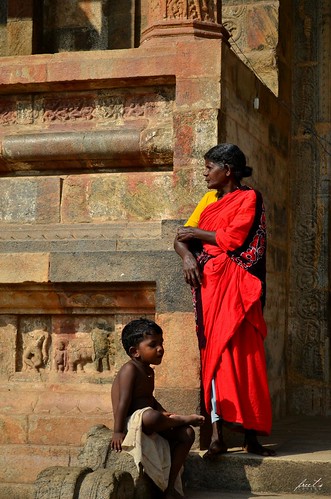 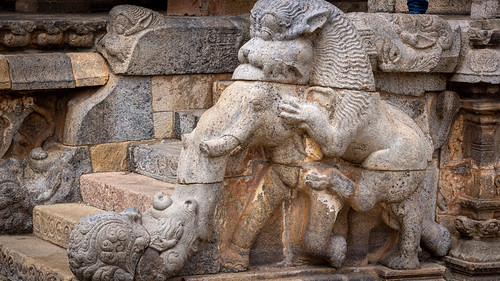 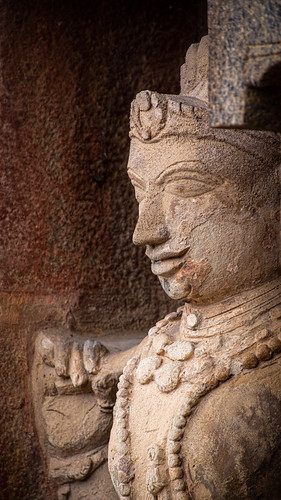 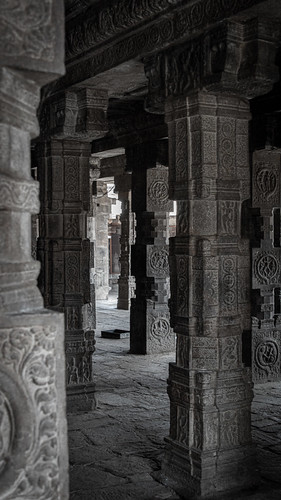 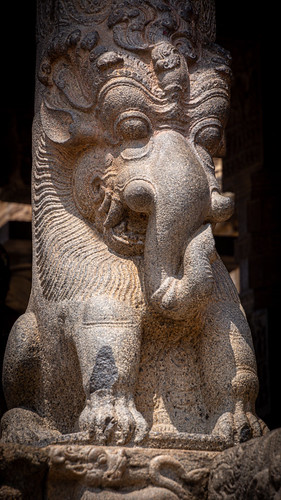 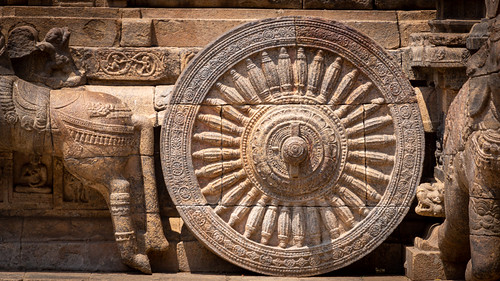 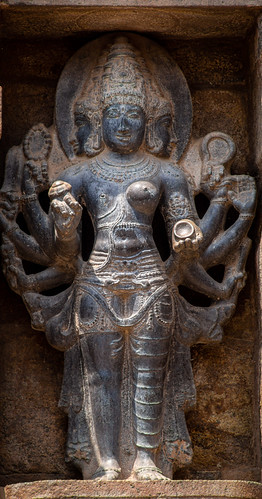 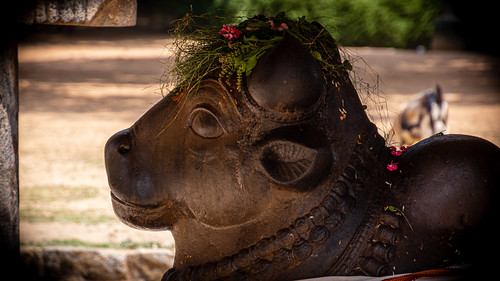 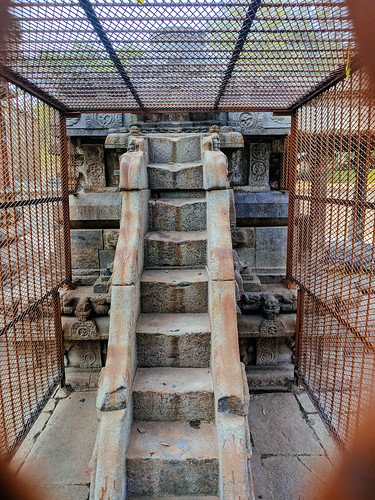 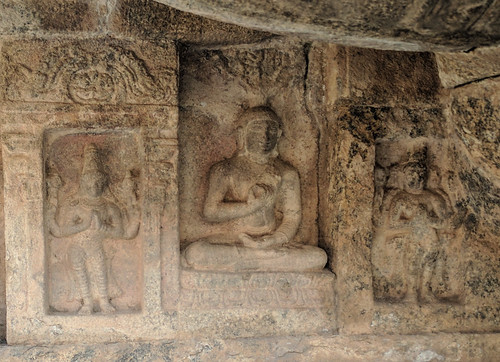 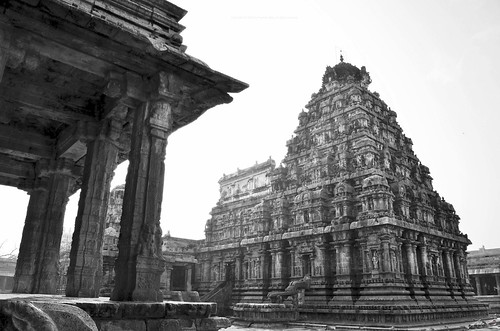 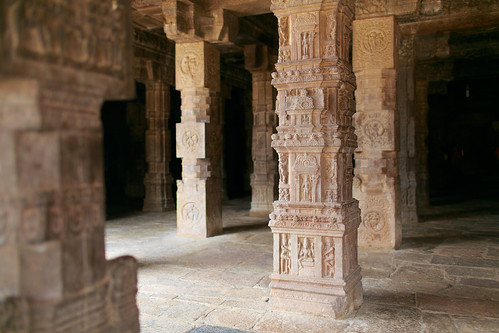 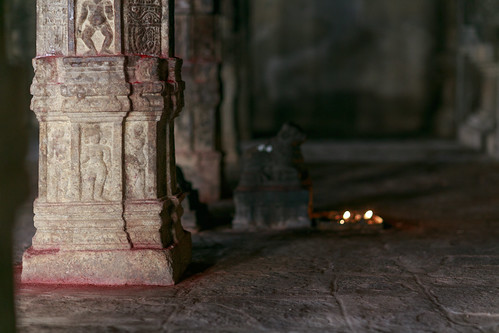 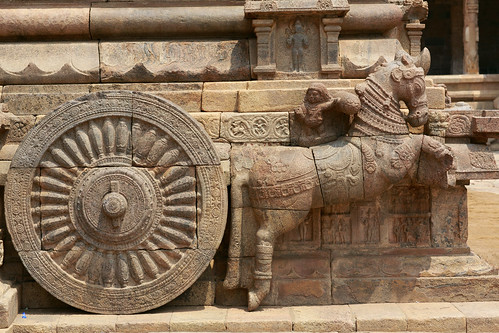 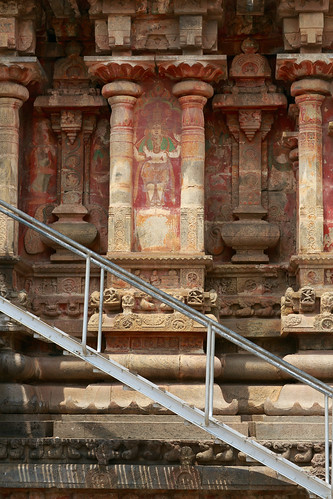 After more than 850 years, it remains a key surviving example of Chola architecture and craftsmanship, but what makes the temple all the more exceptional is that within this craftsmanship is one of the world’s oldest optical illusions. Among the intricate carvings dated between 1146 and 1170 is an elephant or a bull. Or is it an elephant and a bull?