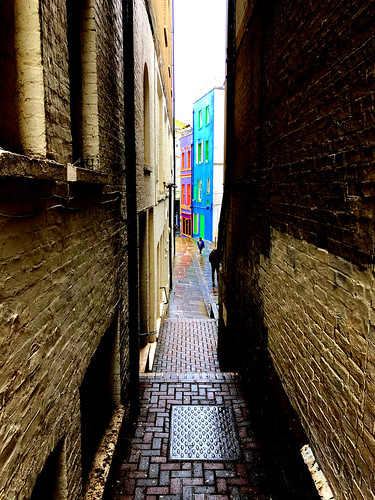 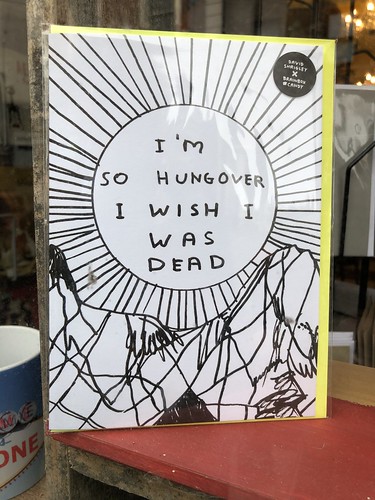 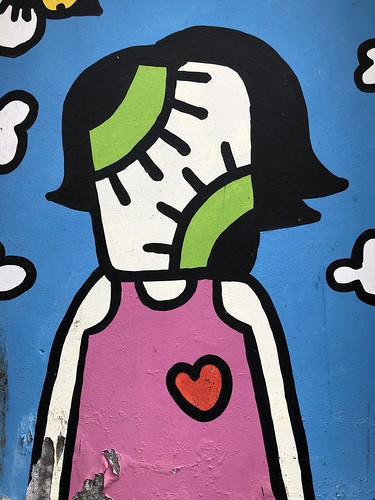 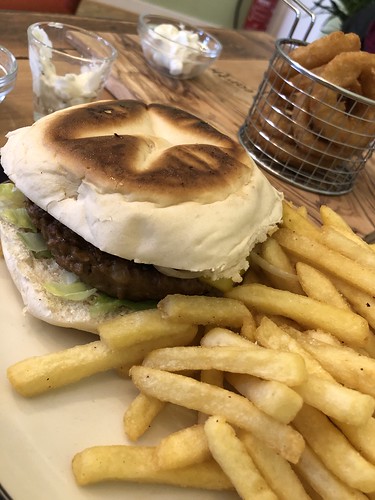 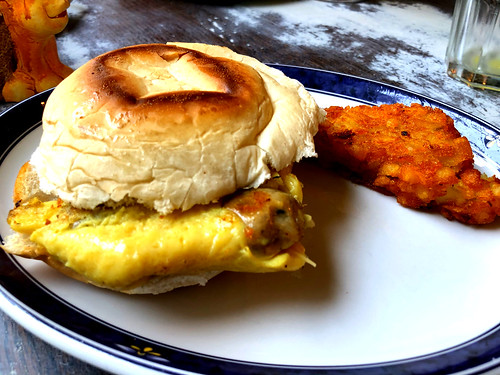 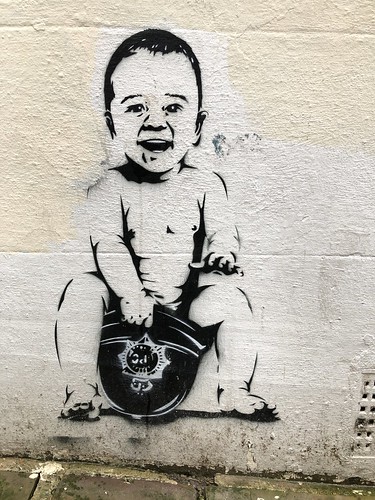 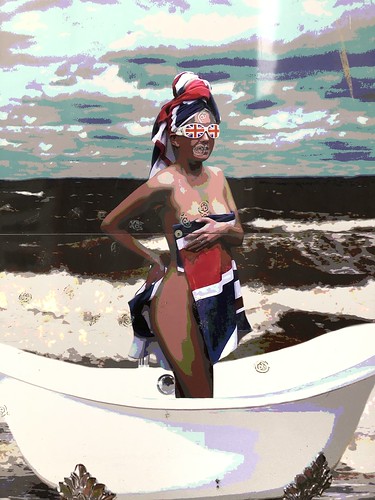 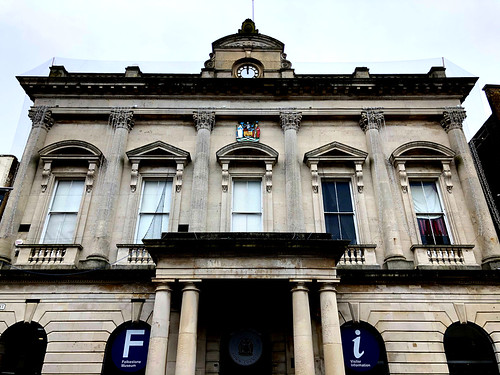 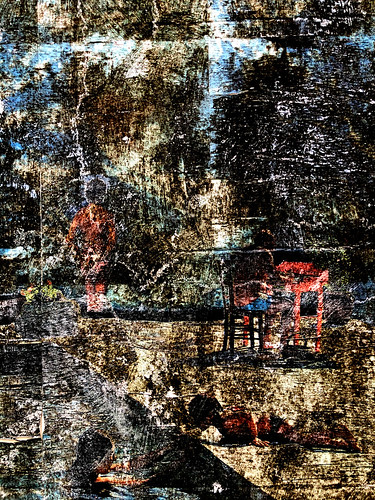 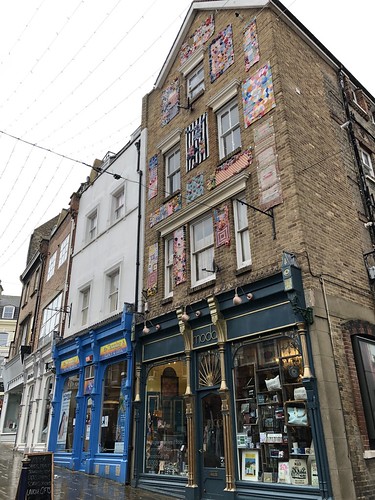 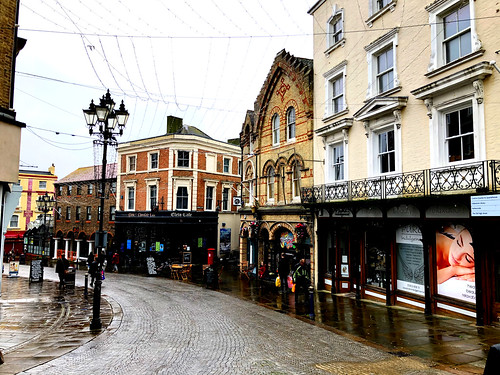 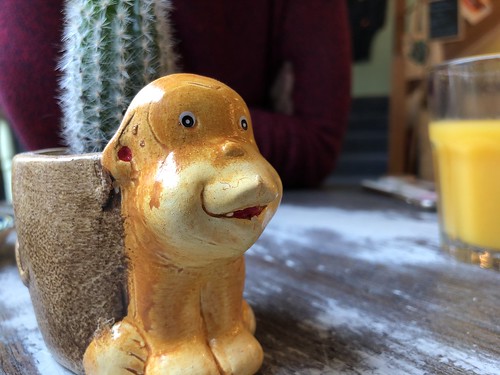 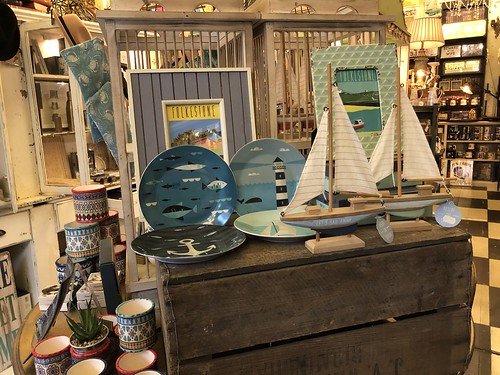 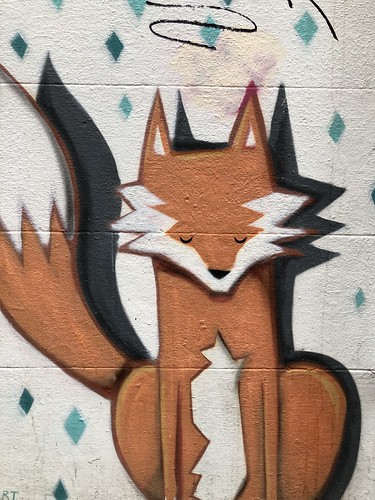 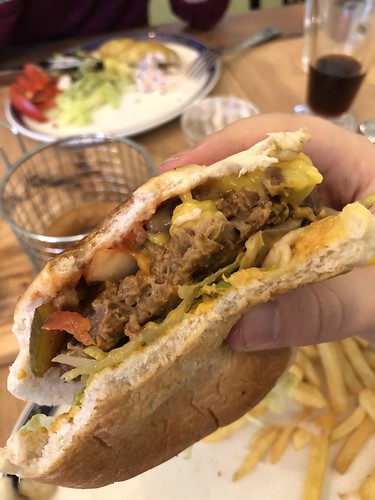 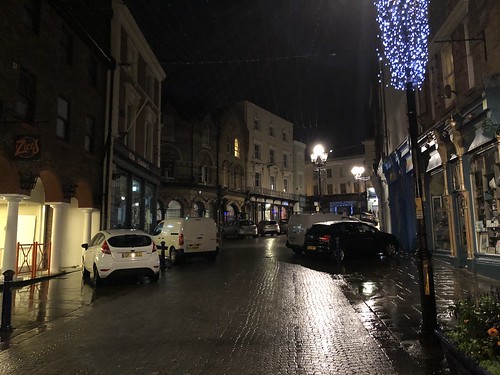 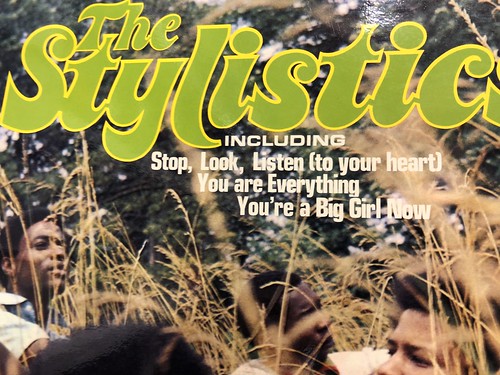 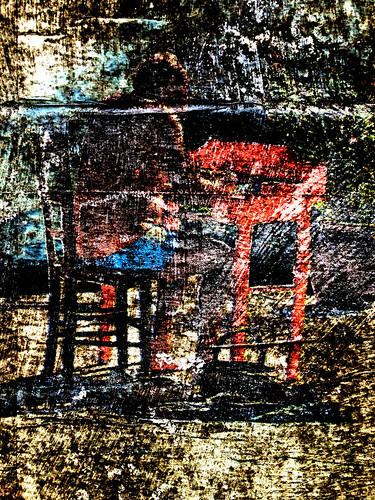 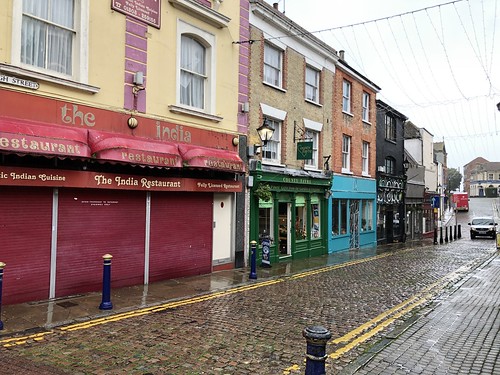 In 1906, workmen accidentally unearthed this skeleton and 40 others on a hill while constructing a road. They also discovered rusted swords and spears, pottery shards, bronze jewelry, and even shreds of the long-dead humans’ clothing.

A pathologist who examined the site determined the workmen had discovered a mass grave containing the remains of men, women, and children. A historian contended the grave dated back to the Anglo-Saxon age. Most of the bones were reburied; however, it was decided that one skeleton would be kept and displayed to the public at the town’s museum.