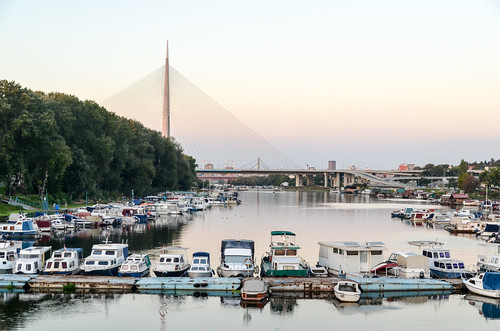 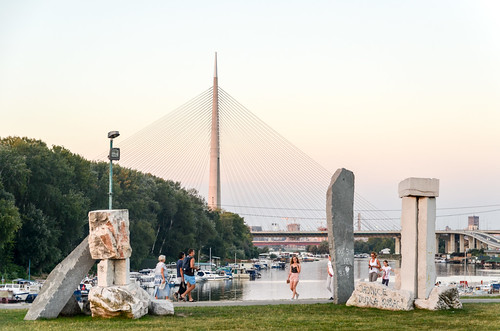 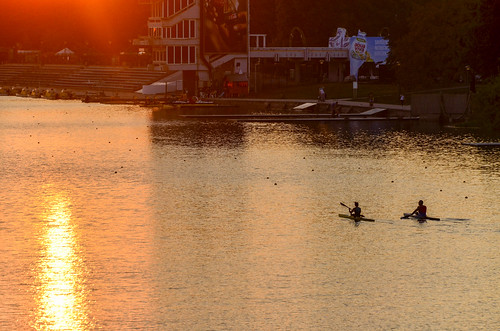 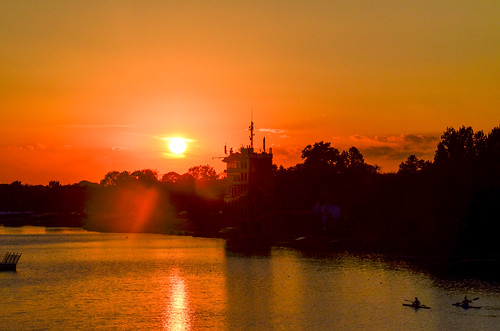 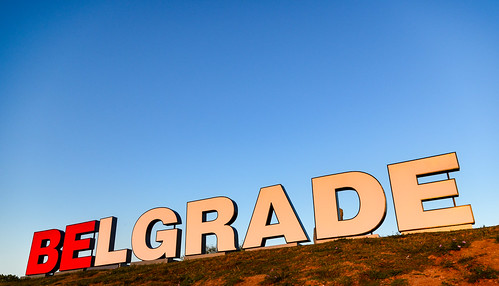 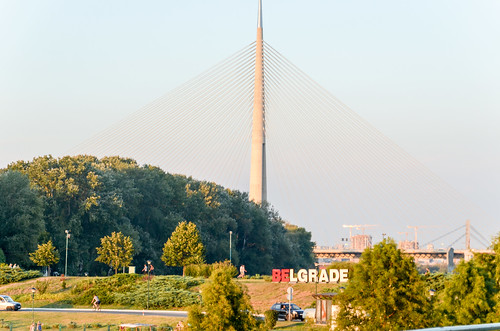 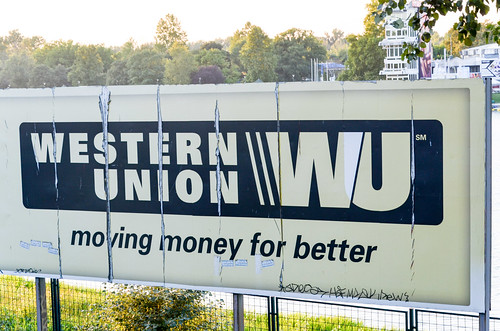 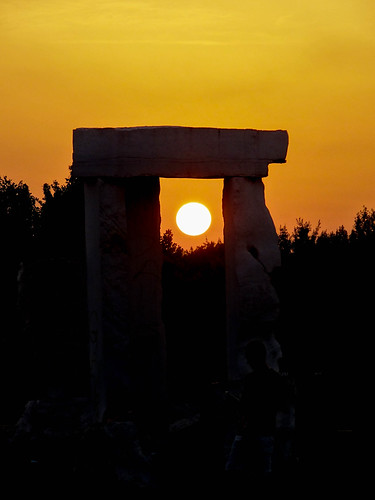 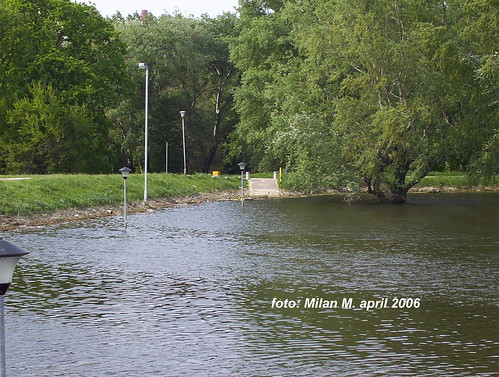 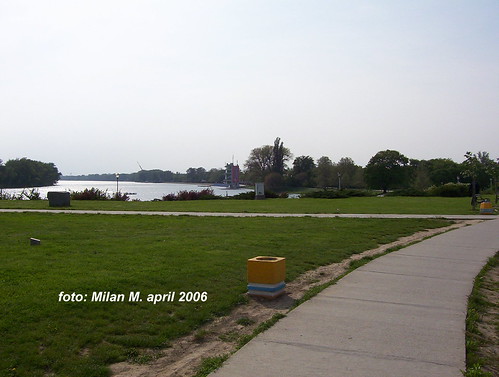 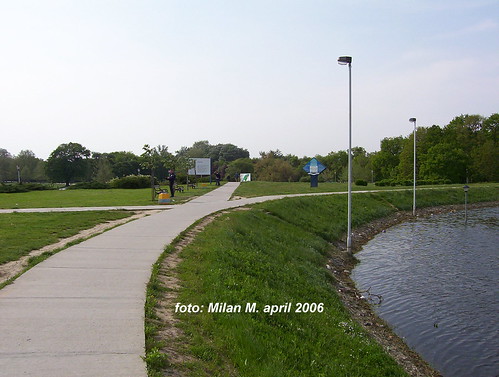 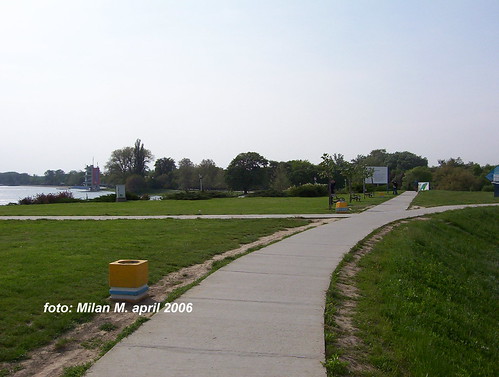 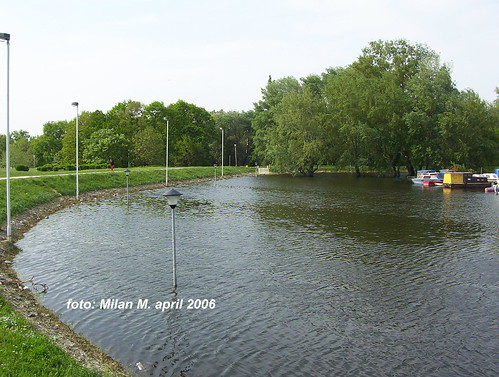 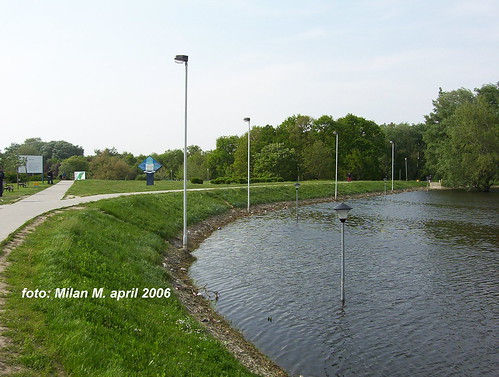 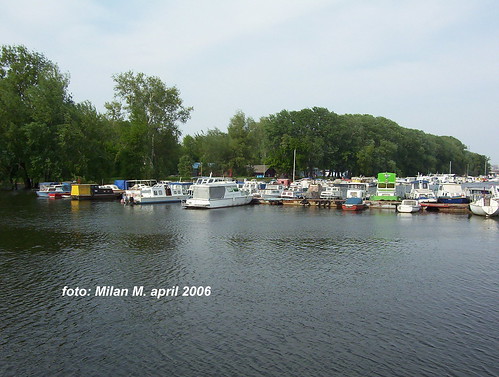 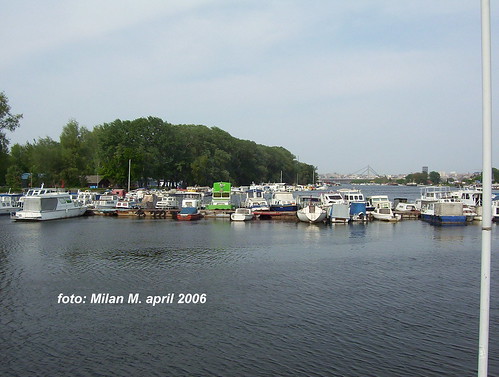 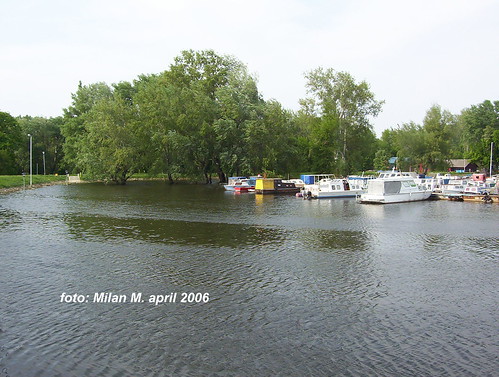 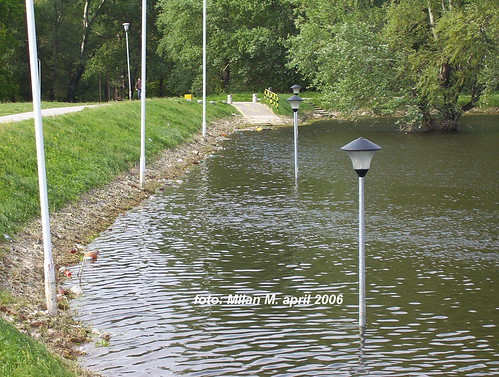 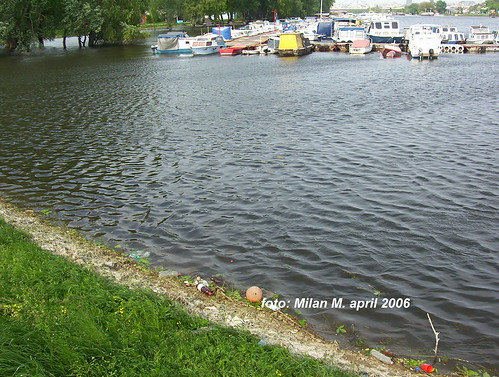 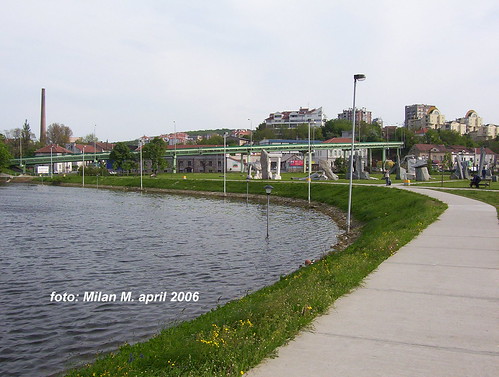 Stonehenge is a world-famous landmark that features several replicas all across the globe. Belgrade, the capital of Serbia, also has its own version of the site known as Ada Stonehenge.

The installation was crafted by sculptor Ratko Vulanović in 1992 and now stands at the entrance of Ada Ciganlija, a popular recreational zone. Vulanović stated that the United Kingdom’s original Stonehenge was his inspiration, but also a hearth from his childhood.