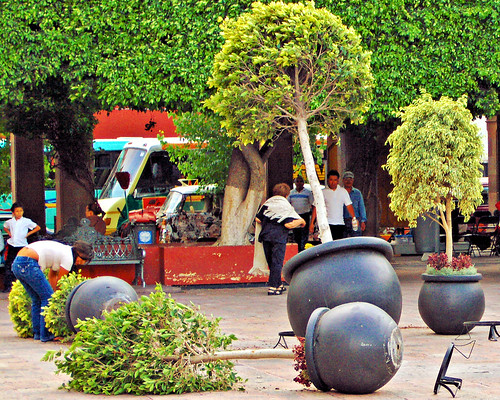 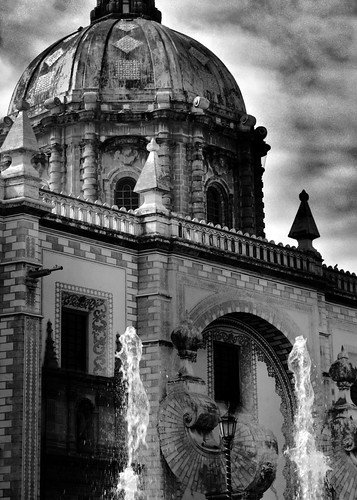 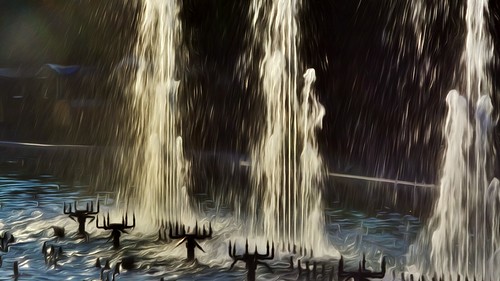 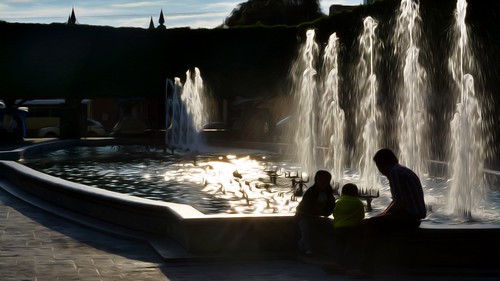 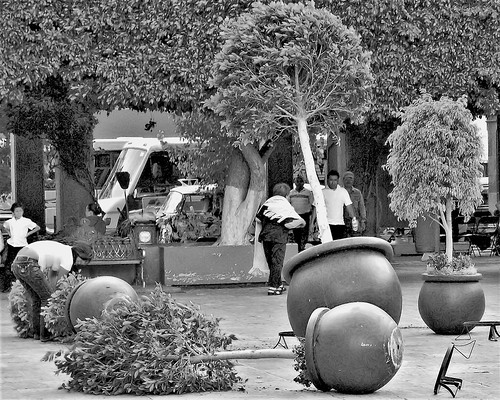 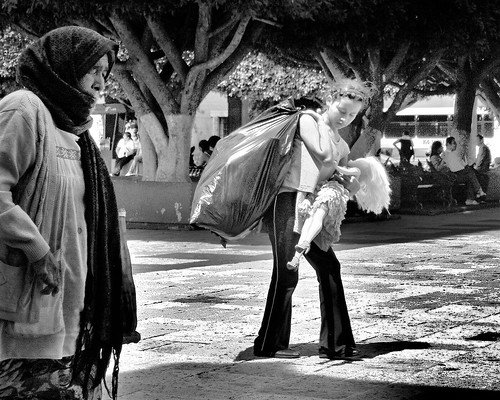 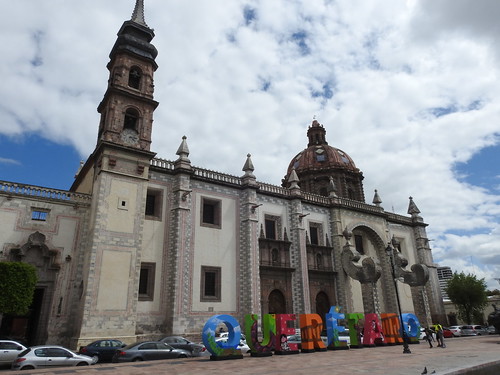 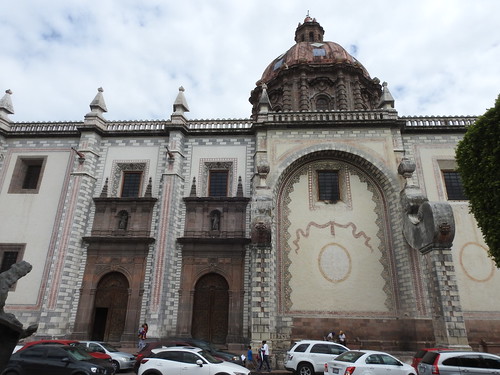 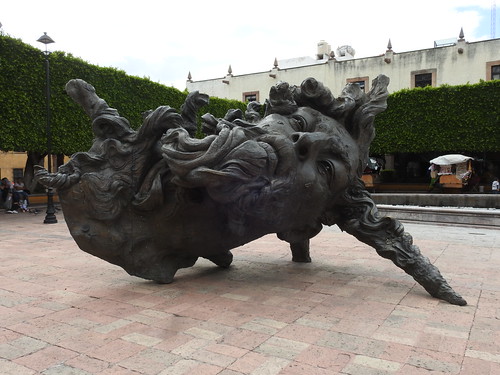 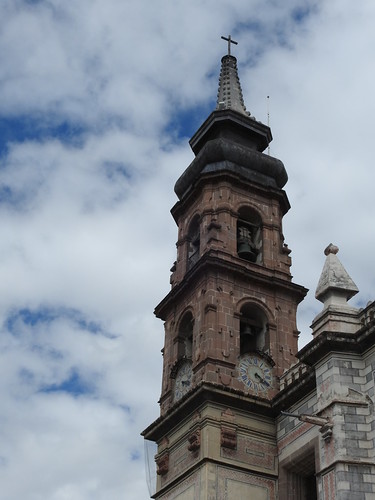 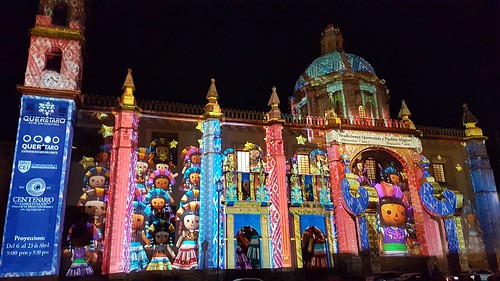 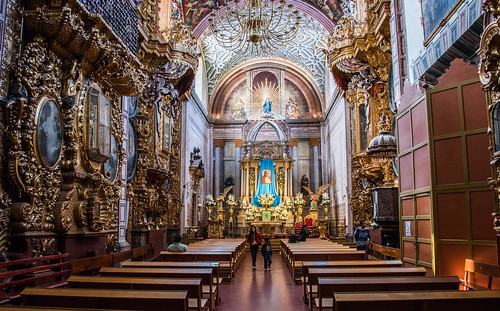 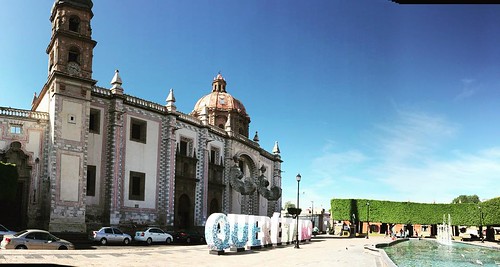 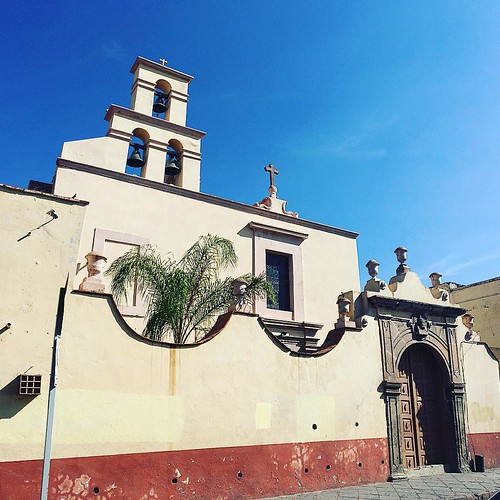 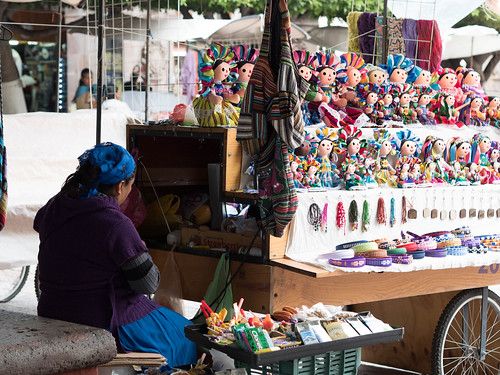 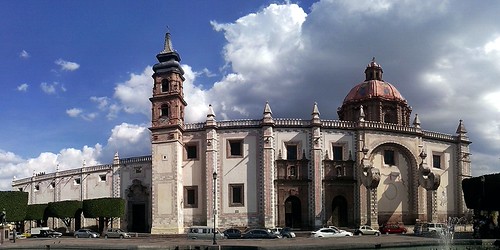 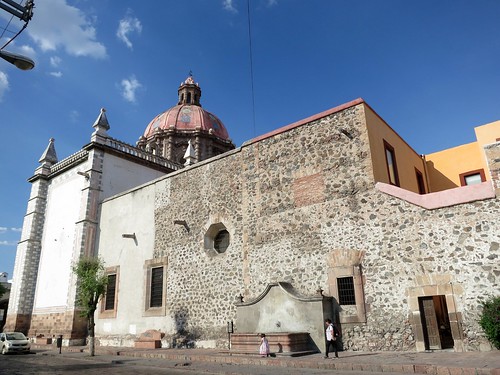 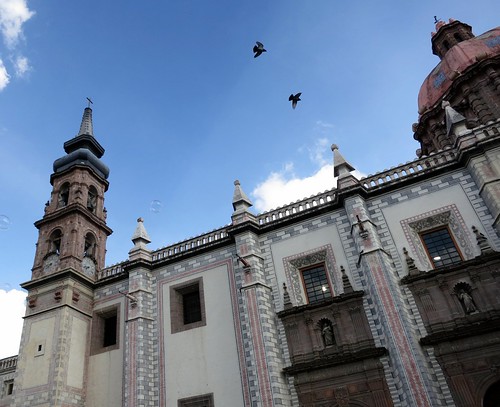 In many houses in the historic state of Querétaro, Mexico, it’s rumored that there are old escape tunnels hidden behind the walls. These legends finally gained credence in 2016, when the remains of the Acequia Madre, the area’s early water system, was discovered under a parking lot.

When carrying out excavations at the Centro de las Artes de Querétaro (CEART), the remains of a 16th-century drinking water system were discovered under an old laundry room. Known as the Acequia Madre, it was originally an open-air channel that supplied water to the local residents, but to avoid water pollution, it was covered in the 17th century, forming a complex network of tunnels.