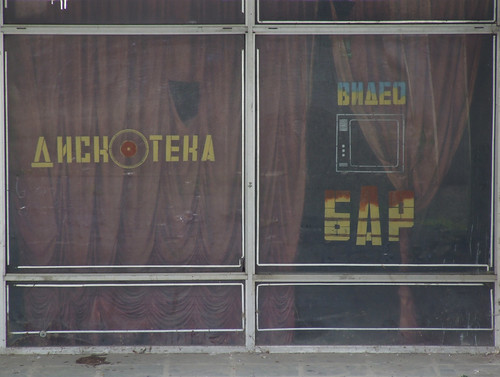 In its heyday, Tskaltubo was one of the Soviet Union’s flagship spa resorts, famous for its therapeutic mineral springs and radon water therapy. The development of the sanatorium town started in the mid-1920s and by the 1980s was flourishing under the Soviet-mandated “right to rest.”

The Tskaltubo health complex consisted of 19 impressive sanatoriums and 9 bathhouses encircling and a large park. At its height, four trains from Moscow arrived in town every day carrying visitors on state-sponsored health retreats. The resort was frequented by many prominent historical figures, and there was even was a bathhouse built especially for Joseph Stalin.