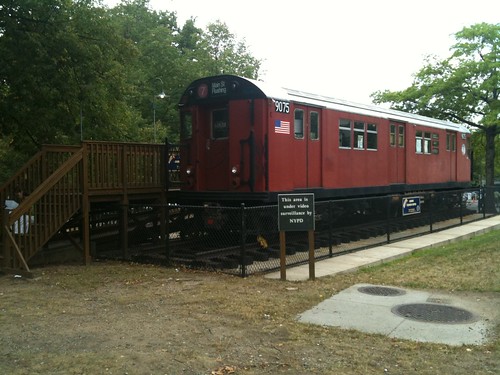 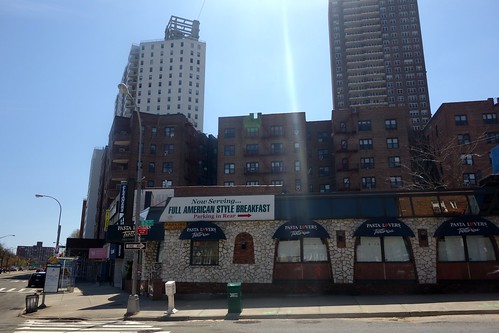 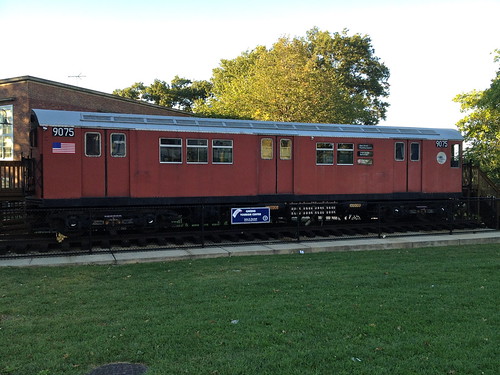 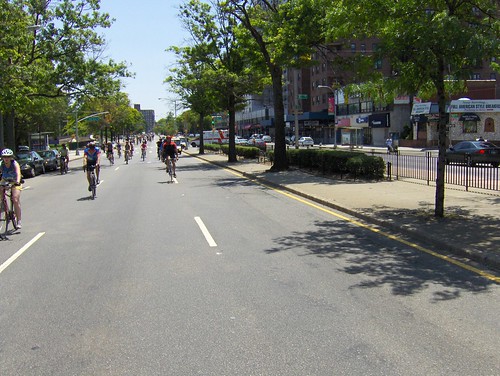 The Redbird trains are probably the most iconic New York subway cars in history, running on some of the numbered IRT lines (2, 4, 5, 6, and 7) for around 40 years. They were painted red to combat graffiti in the 1980s, and retired in the early 2000s in favor of more modern trains with electronic signage and automated announcements.

Nearly 1,300 of the now-obsolete cars found a second life as artificial reefs, sunk to the bottom of the ocean off the shores of Delaware, Georgia, New Jersey, North Carolina, and Virginia.