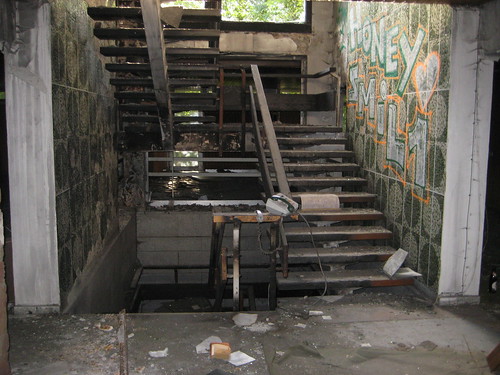 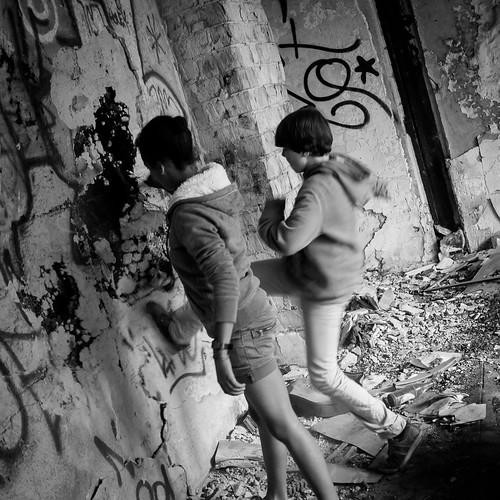 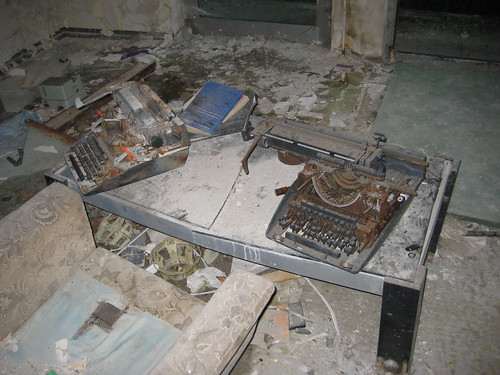 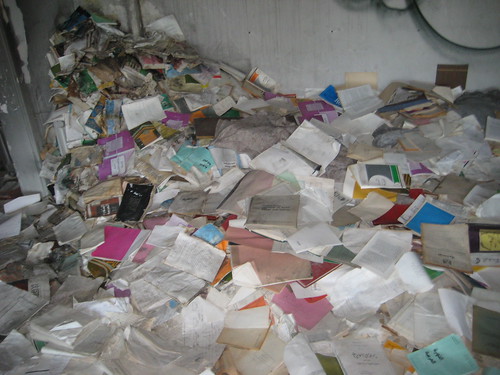 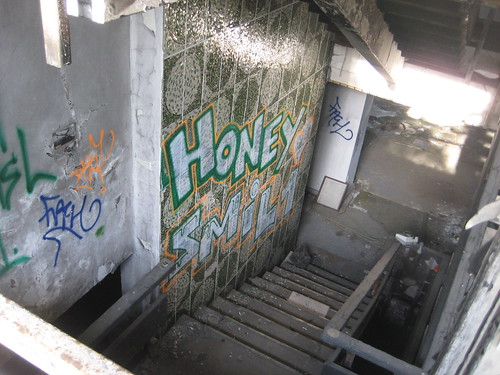 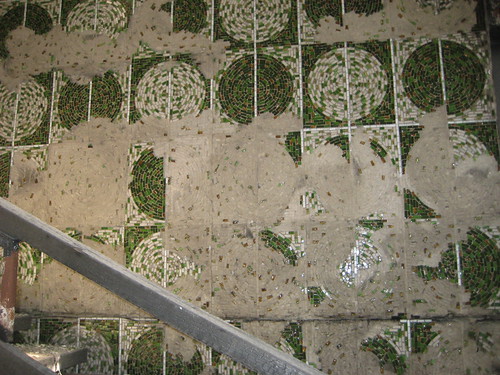 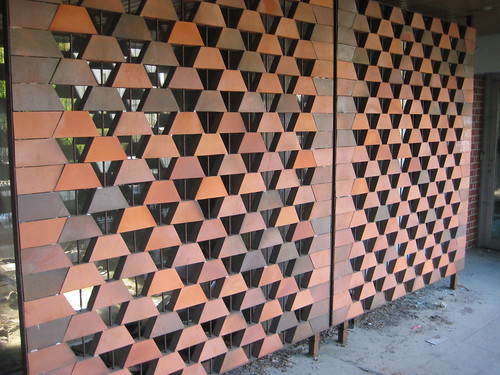 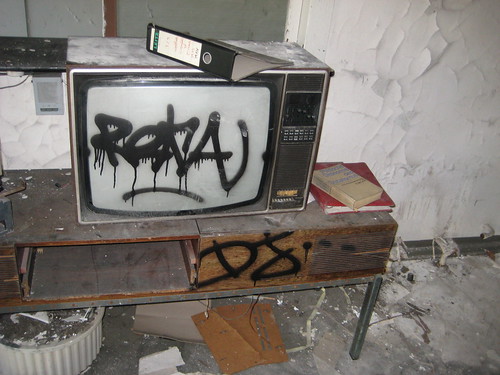 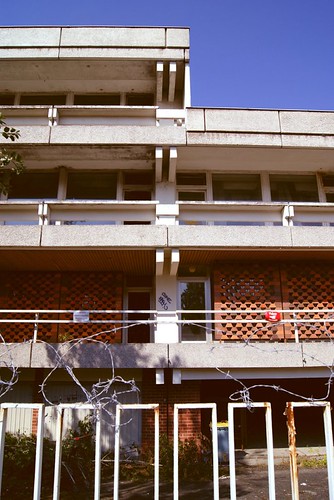 The government of the German Democratic Republic and Iraq seemed to have been fast friends after Iraq became the first country to recognize East Germany as a country in 1969 but the abandoned Iraqi embassy building in Berlin more accurately reflects the two countries’ current relationship.

The Iraqi consulate moved into the austere concrete building in 1974 and used the embassy regularly to nip over to the west for various naughty political things. This malfeasance isn’t an assumption either; for instance, in 1980 the secretary of the embassy and the head of Iraqi intelligence were caught red-handed collecting a suitcase full of explosives!