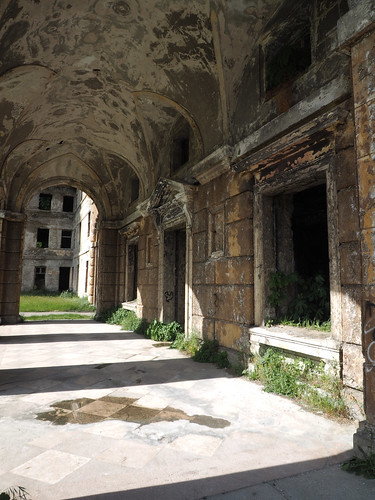 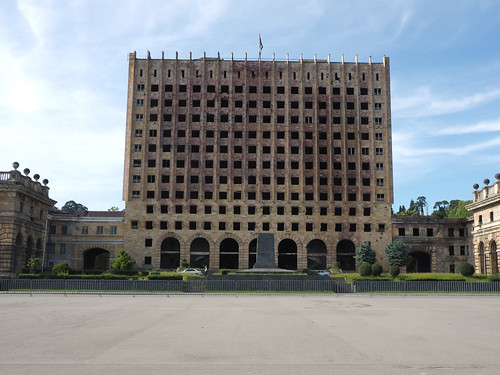 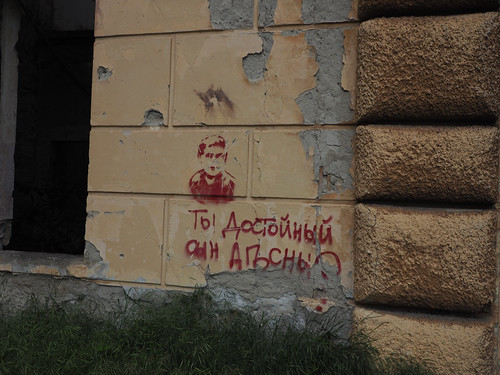 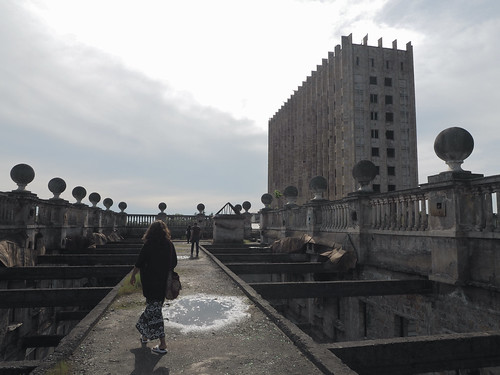 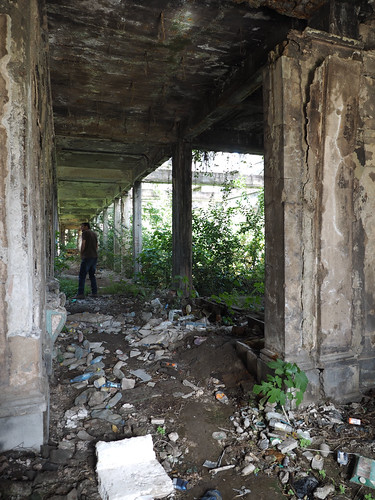 This giant abandoned government building is located in Sukhumi, the capital of a country that isn’t widely recognized as such.

After the fall of the Soviet Union in the early ’90s, various countries began to form and celebrated their newfound independence. Abkhazia, which had been part of Georgia during Soviet rule, sought to gain their own independence as well, but Georgia, also newly autonomous, fought bitterly with them over the region.