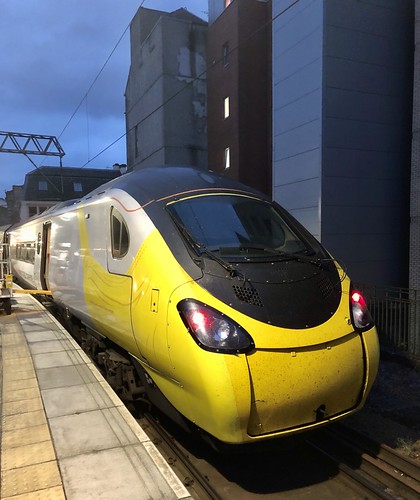 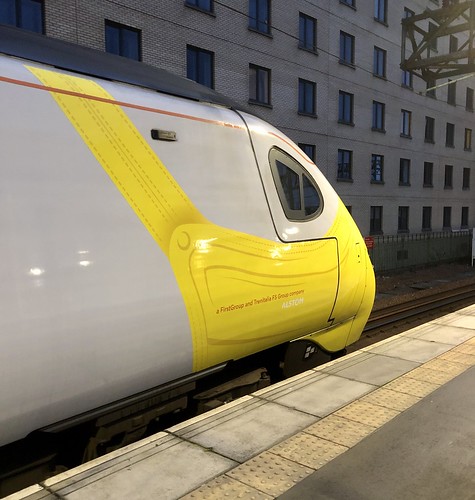 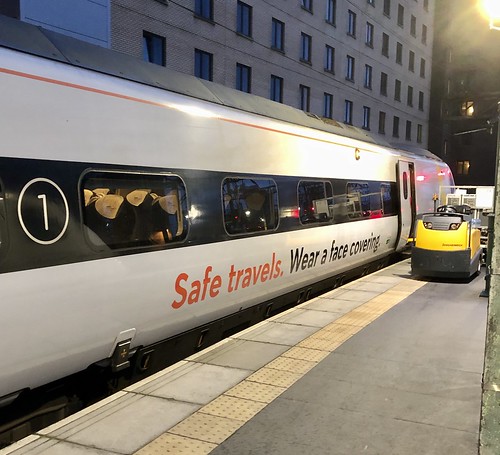 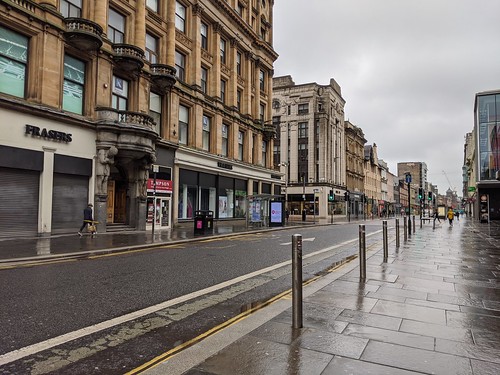 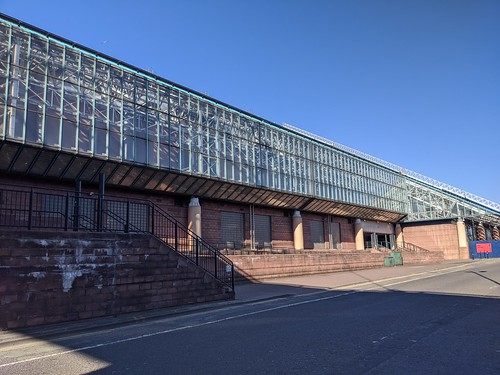 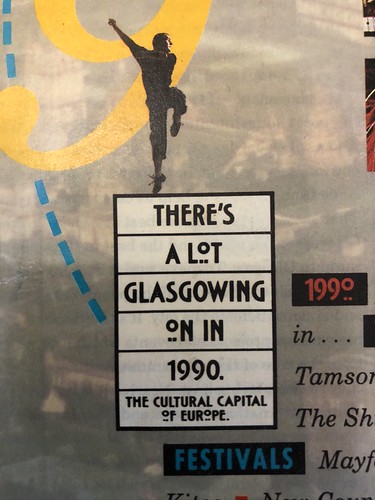 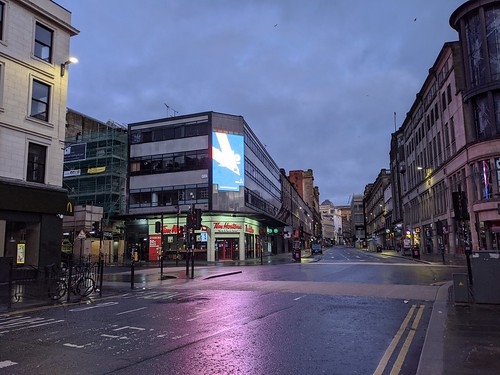 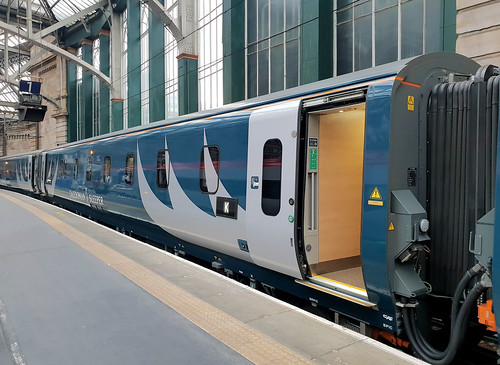 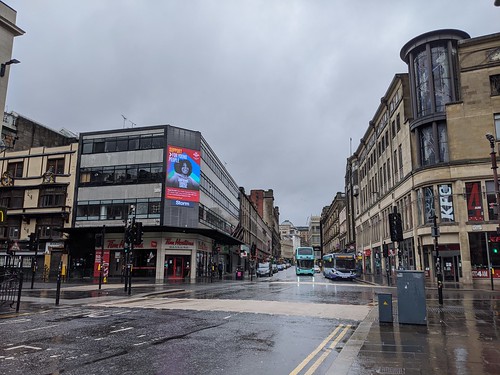 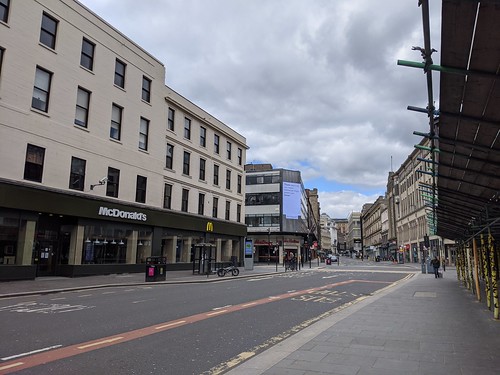 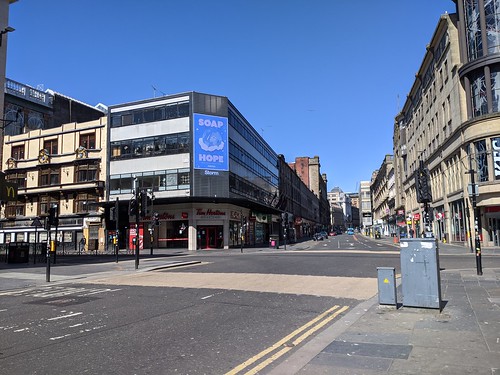 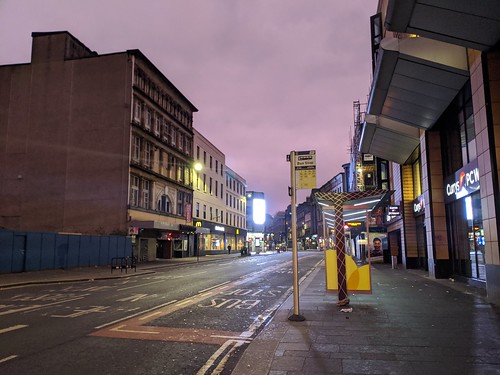 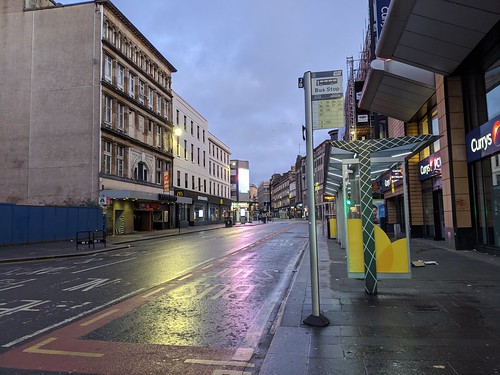 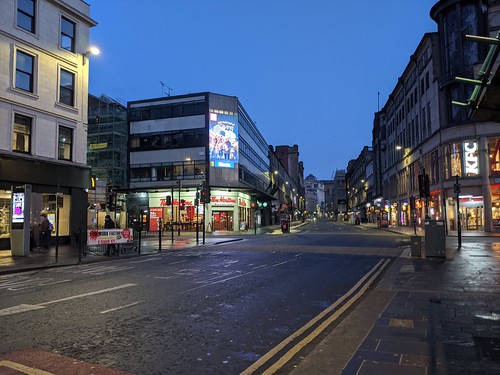 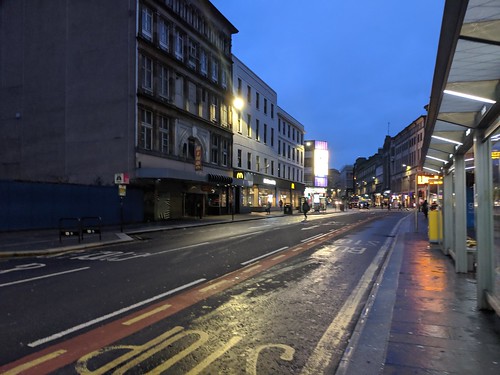 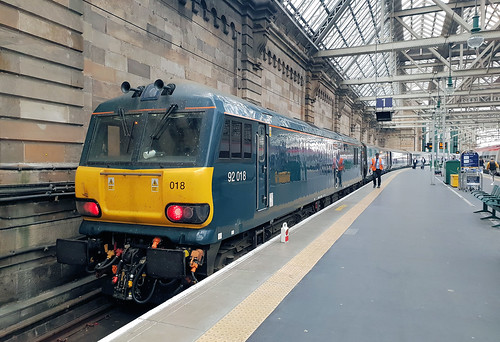 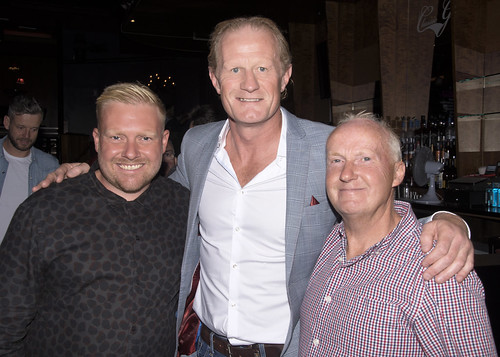 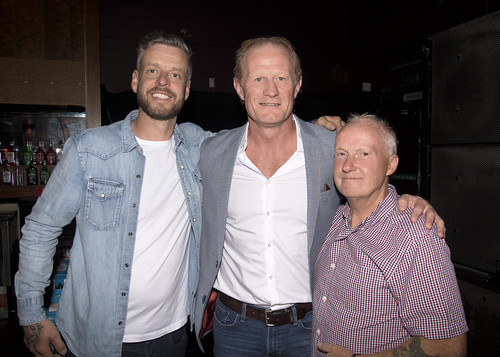 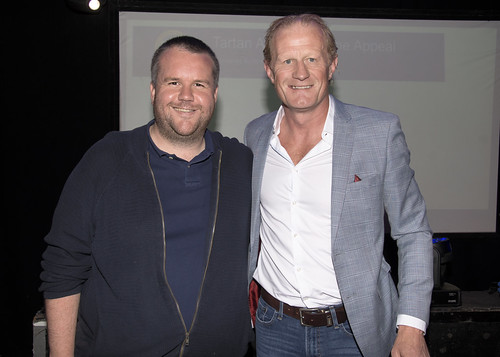 A large painting of man in a burgundy hat gazing at a bird perched atop his finger graces the side of a nondescript building in Glasgow, Scotland. Nearby, on yet another concrete canvas, a gigantic woman peers down at people through a magnifying glass. On even more urban structures, a pedestrian attempts to hail a taxi held afloat by a colorful group of balloons and a kilted man plucks a mushroom from the earth.

These vibrant, massive murals are part of Glasgow’s City Center Mural Trail. The works of art are scattered throughout the city on various buildings. Many of the murals were painted on abandoned structures which had previously stood as stark reminders of the area’s past economic perils. The city council began commissioning the individual pieces in an effort to revive old, unsightly buildings and transform them into displays of street art. The first mural was produced in 2008 and this citywide tapestry of completed works has expanded since.