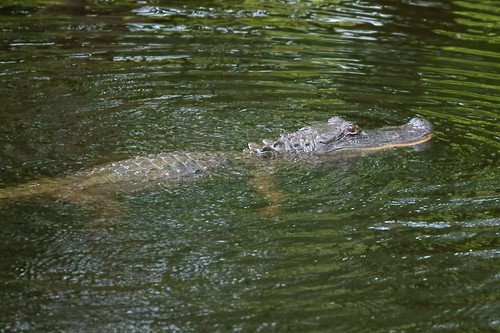 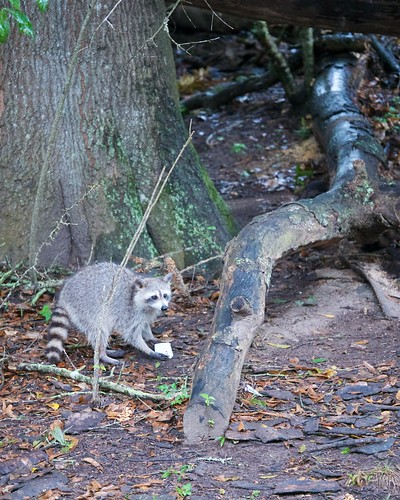 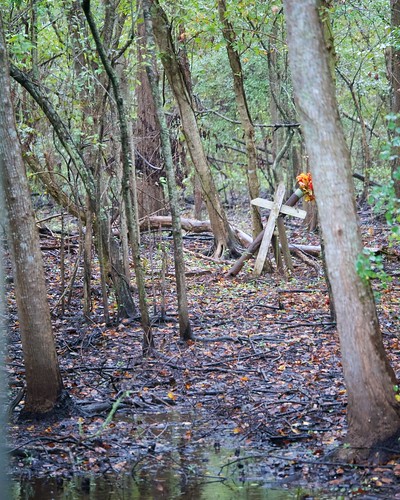 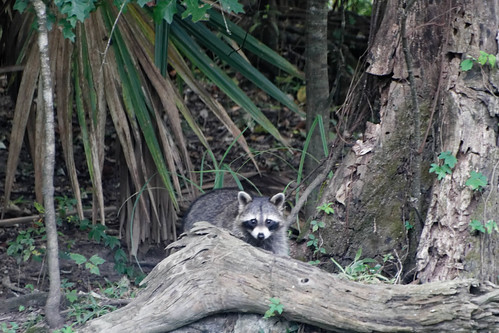 In 1915, a faith healer living in the small town of Frenier, 25 miles west of New Orleans, predicted that she would take the town with her when she died. No one believed her until it was too late.

Her name was Julia Brown and she was a traiteuse in the early years of the 20th century. Locals would come to Julia for a cure for what ailed them, but when her remedies weren’t needed, people stayed away in fear. While Julia’s curatives were powerful, she was rumored to be a voodoo priestess.