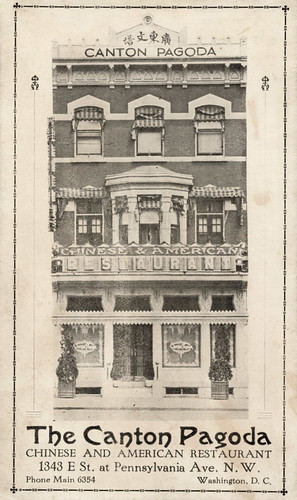 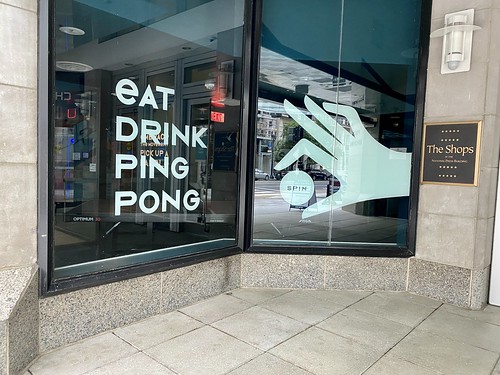 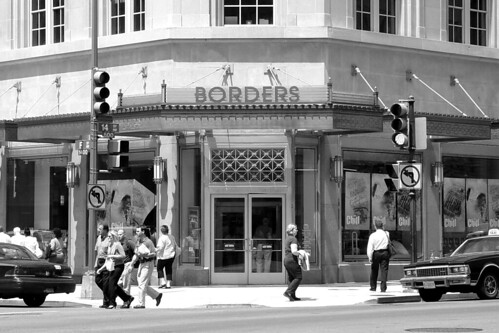 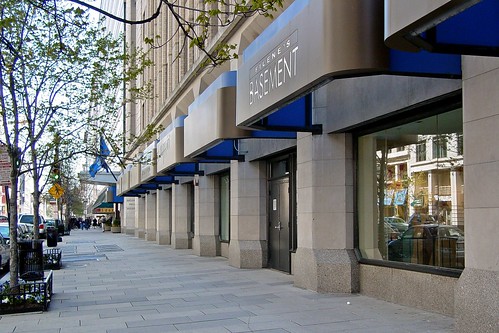 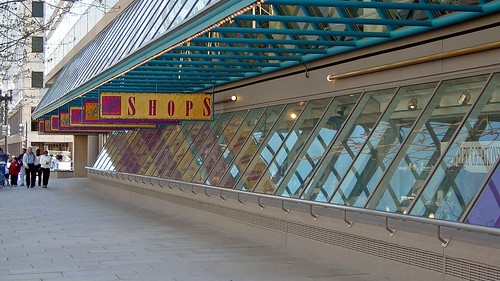 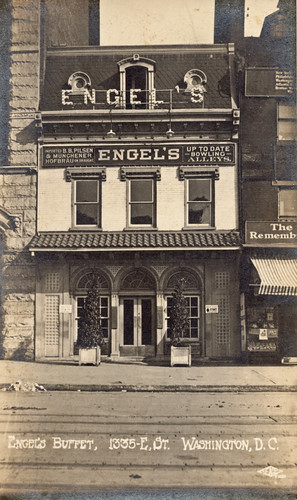 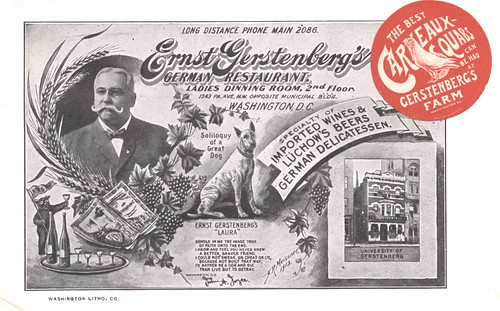 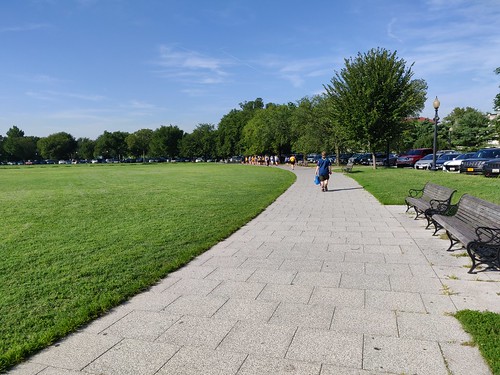 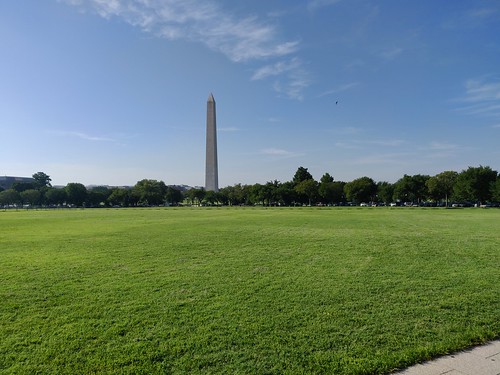 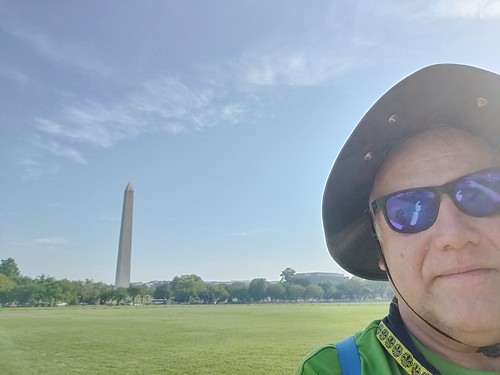 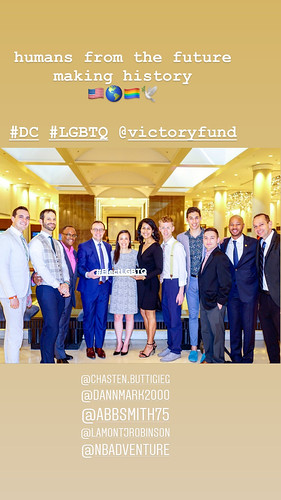 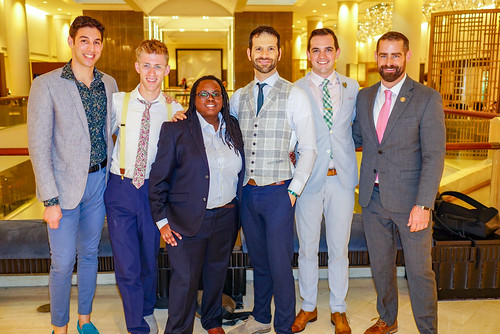 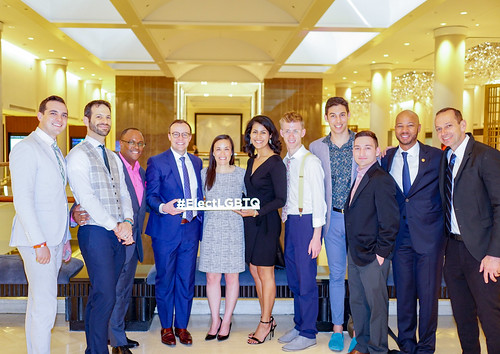 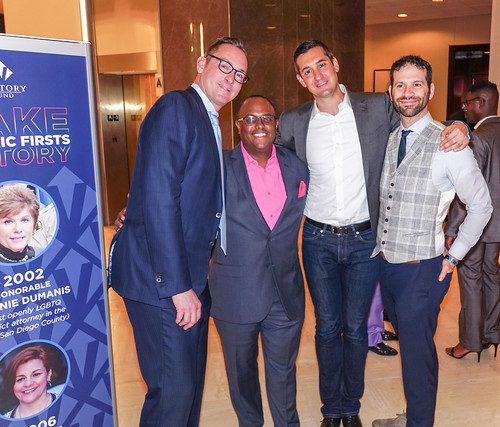 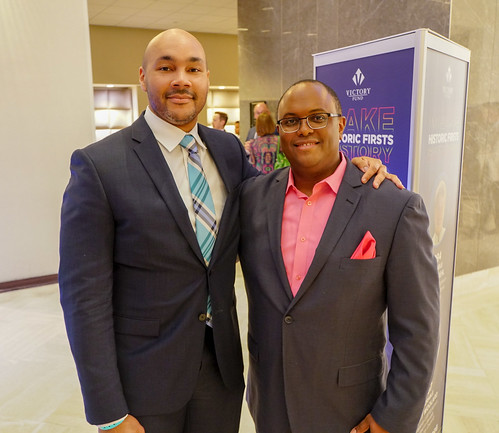 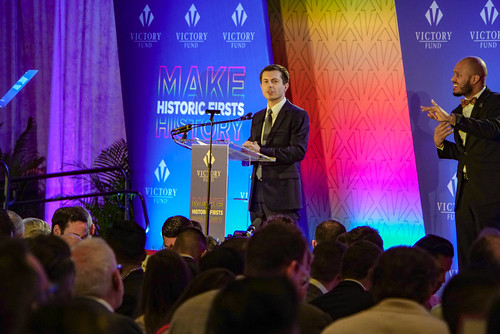 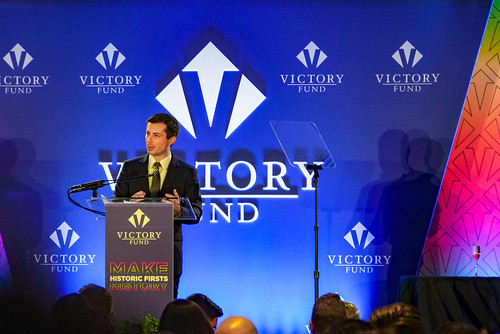 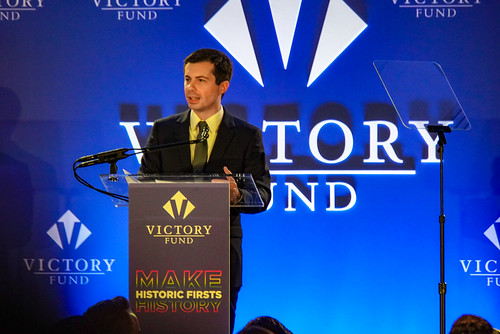 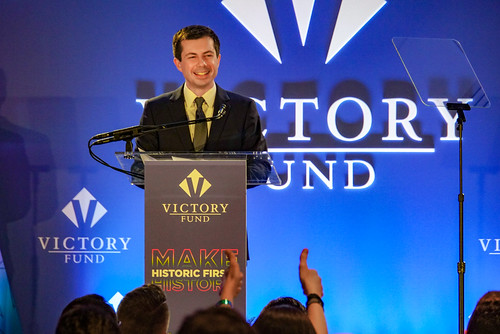 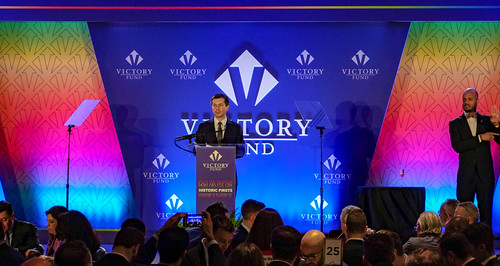 Inside the National Press Club’s penthouse bar and restaurant, Reliable Source, a small brass plaque honors Alferd Packer, a man that few if any of the patrons would be able to identify. As chance would have it, Packer was a gold-prospecting convicted cannibal, and that’s not even the craziest part of the story behind the plaque.

The Press Club is actually the Packer plaque’s second home, and it previously adorned the door to the employee cafeteria on the third floor of the United States Department of Agriculture. The $29 brass marker was placed in August, 1977 at the orders of the freshly appointed Ag Secretary Robert Bergland.