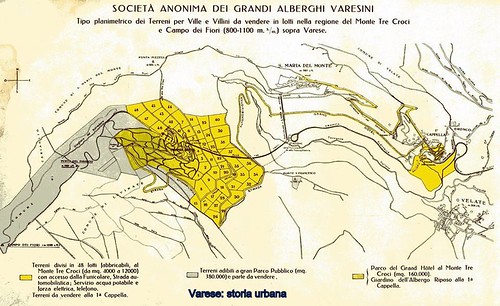 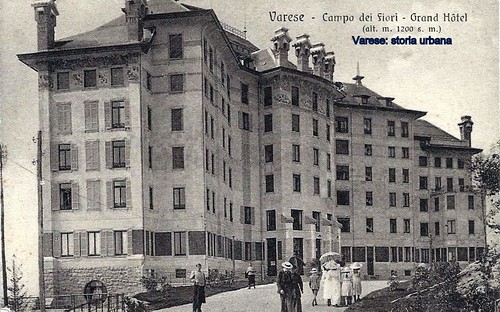 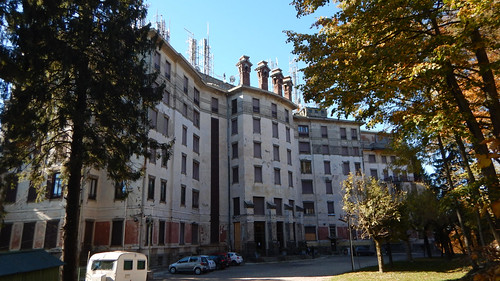 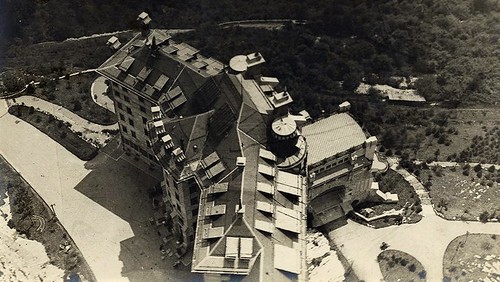 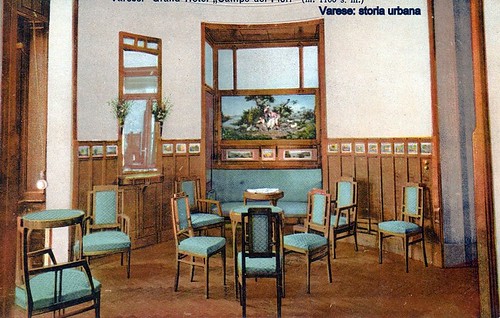 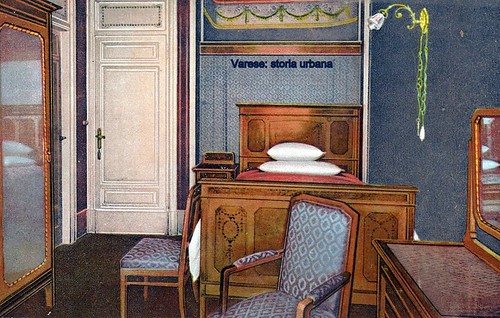 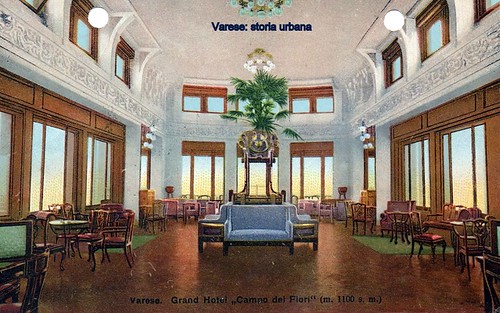 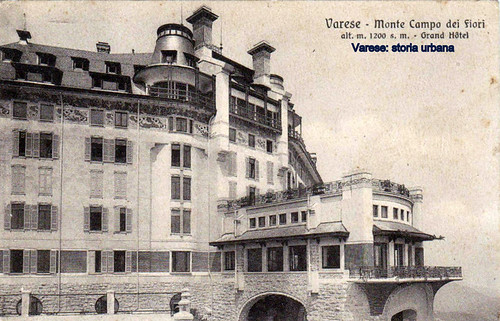 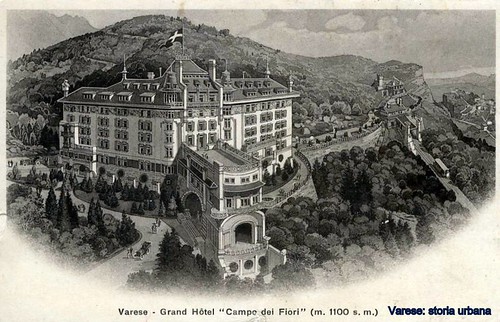 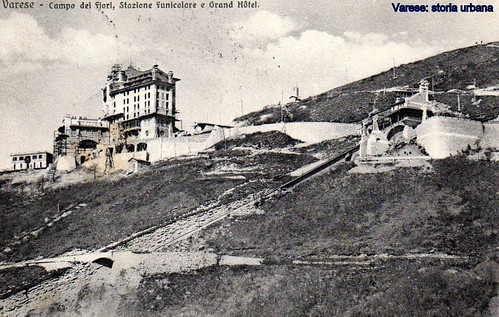 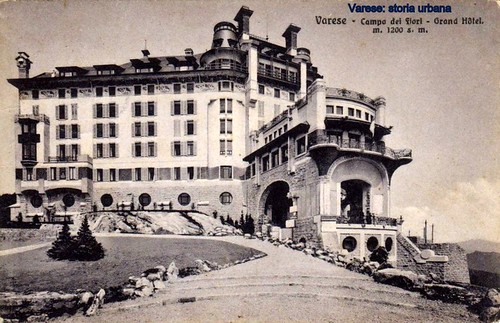 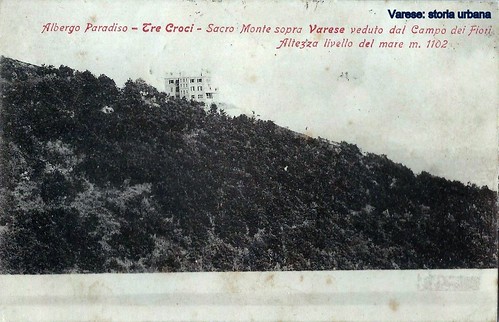 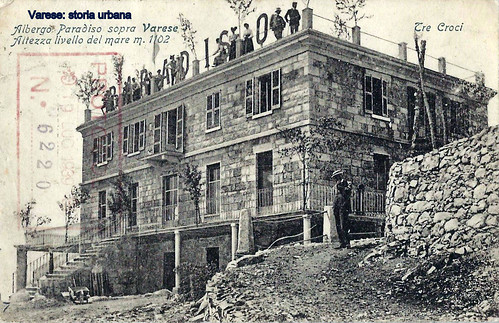 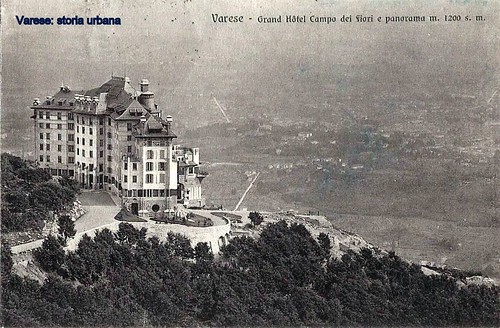 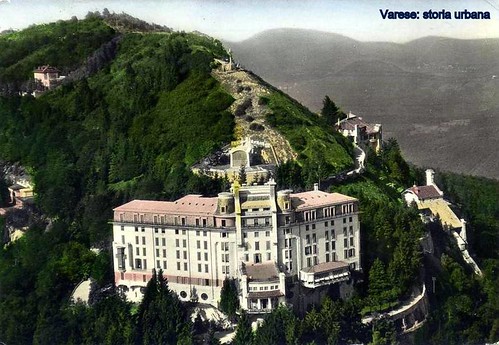 With all the charm of the Grand Budapest Hotel and the eerie emptiness of the Overlook Hotel, a once-grand hotel deteriorates on a mountaintop above Varese.

The Grand Hotel Campo dei Fiori was built a luxurious cousin to the smaller Palace Hotel in Varese in 1910, while tourism in Varese was on the rise. Its environs lent it an air of luxurious detachment from the world—in order to reach the mountaintop hotel, guests had to ride a steep funicular railroad, which you can still pass under on the way to the hotel. Eventually cable cars from Milan, Como, Lake Maggiore, and even from neighboring Switzerland would lead to the glamorous hotel.