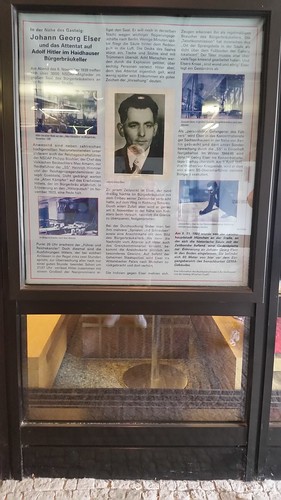 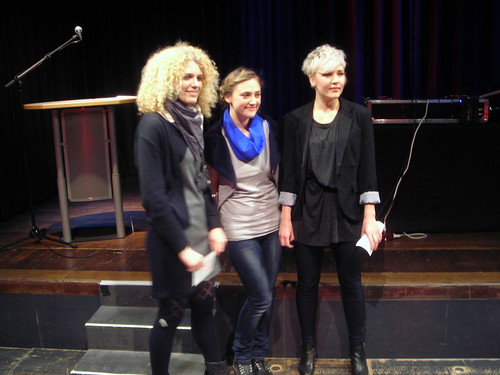 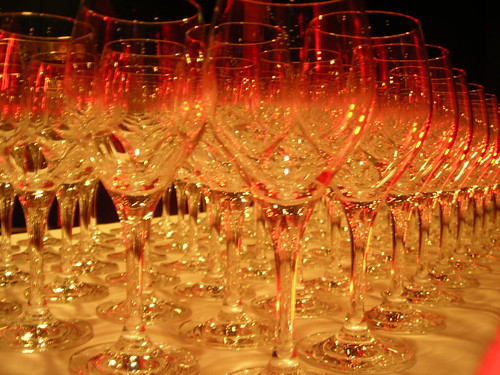 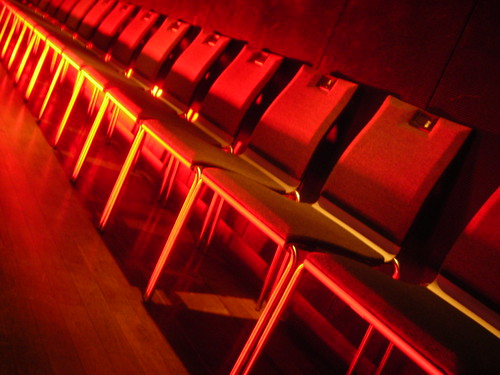 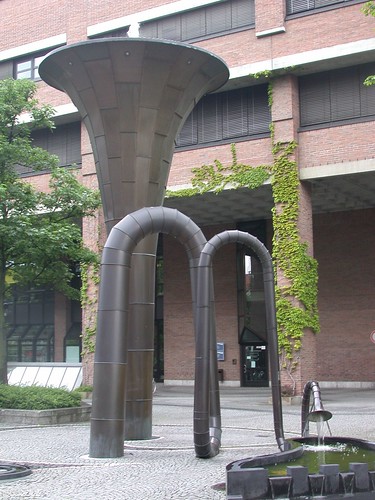 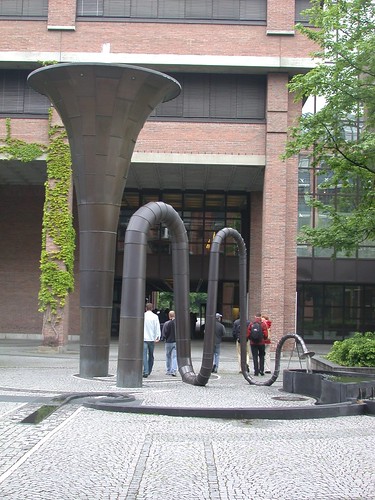 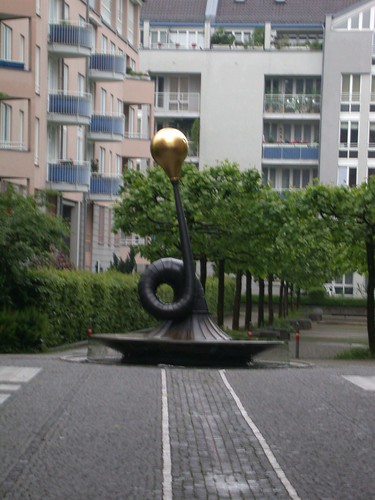 Shortly after Nazi Germany’s invasion of Poland, and almost five years before the famed July 20th assassination plot at the Wolf’s Lair, a lowly carpenter named Georg Elser came within minutes of successfully assassinating Adolf Hitler. The plot was not the work of a spontaneous lunatic, but rather, a carefully planned, nearly year long endeavor.

On November 8, 1923 Hitler launched his famously failed Beer Hall Putsch at Bürgerbräukeller in Munich, Germany. Although the coup failed, Hitler was nonetheless able to seize power in 1933, leading Nazi Germany on a path to war. Every year thereafter, Hitler commemorated the anniversary of the failed Beer Hall Putsch with a speech at the Bürgerbräukeller beer hall. With this knowledge, Elser was determined to assassinate Hitler during his 1939 speech. Although Elser had little interest in politics, he had nonetheless become disillusioned by how Nazi polices were affecting ordinary German citizens.