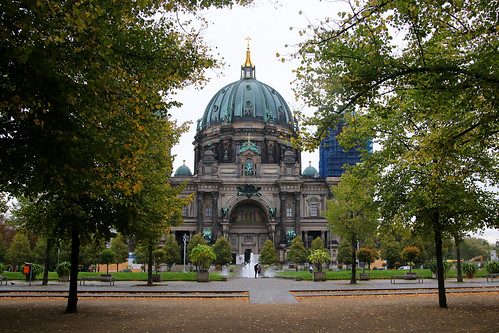 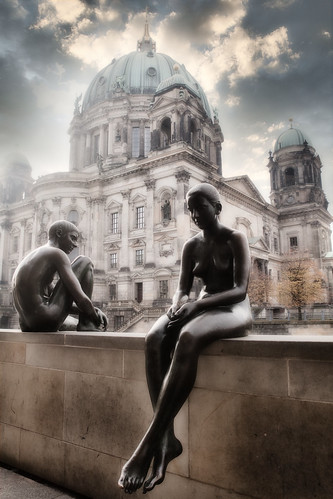 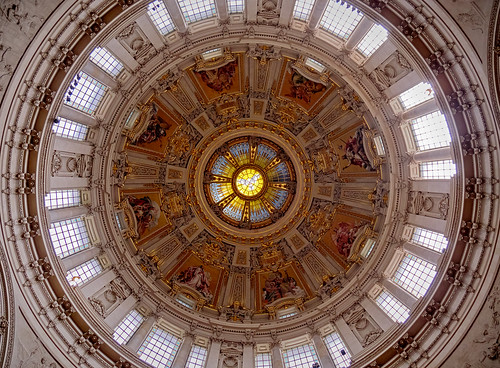 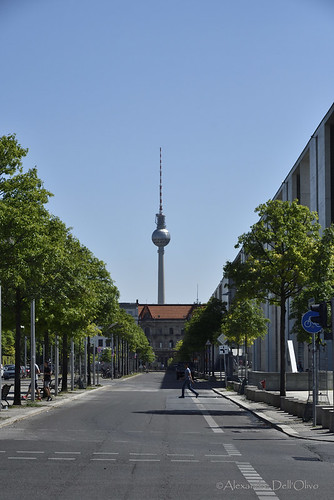 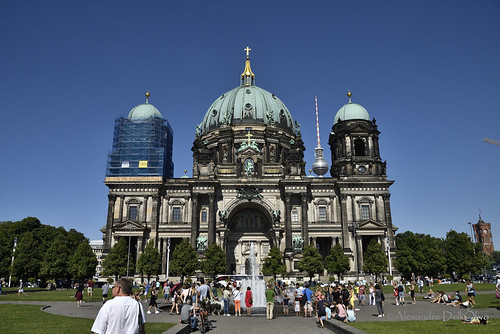 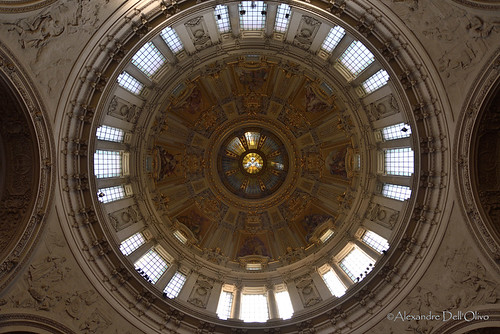 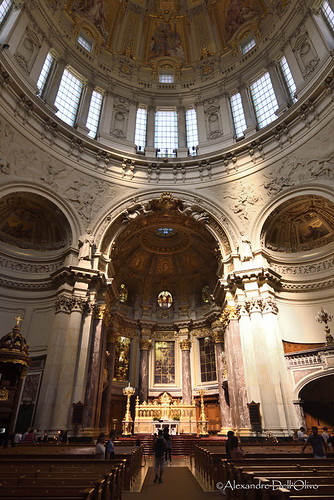 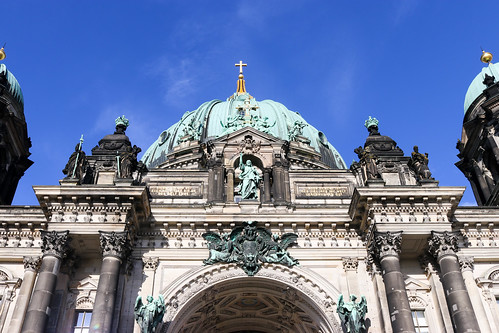 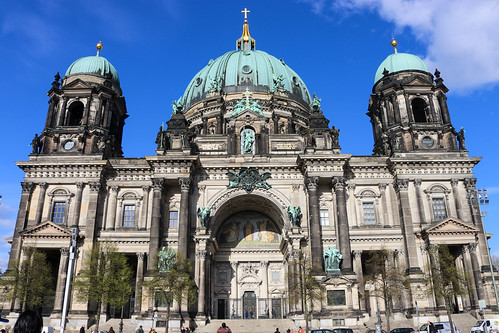 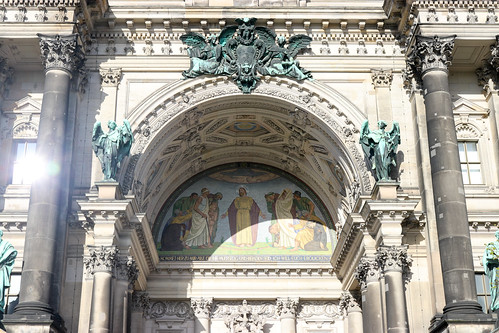 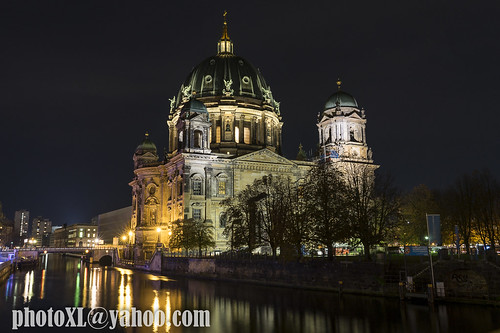 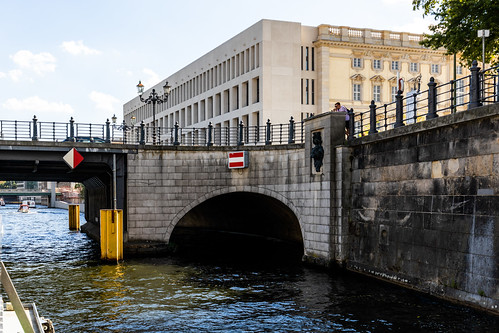 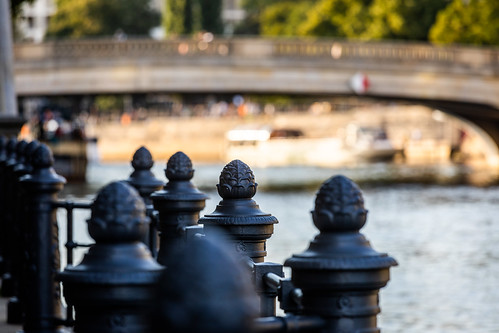 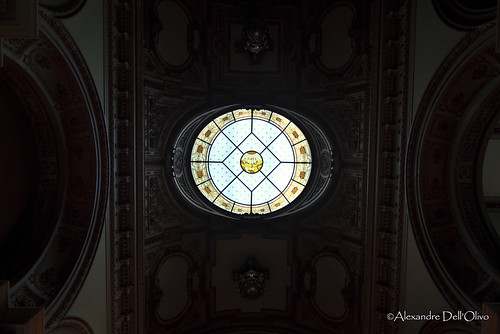 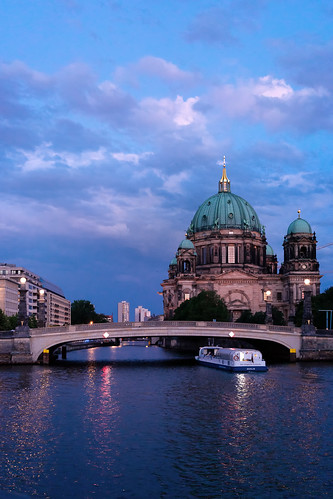 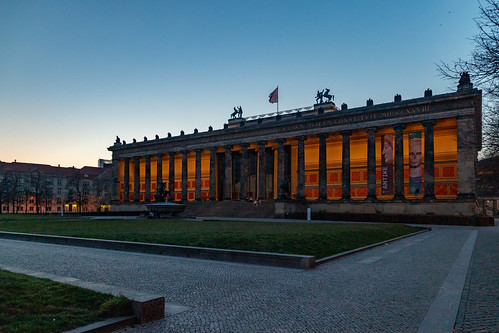 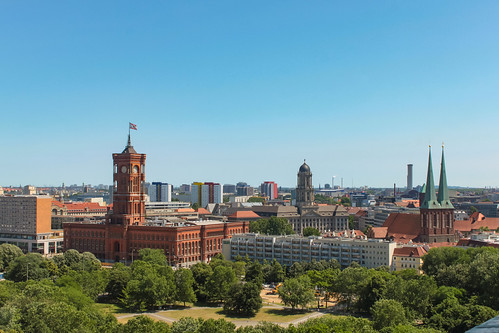 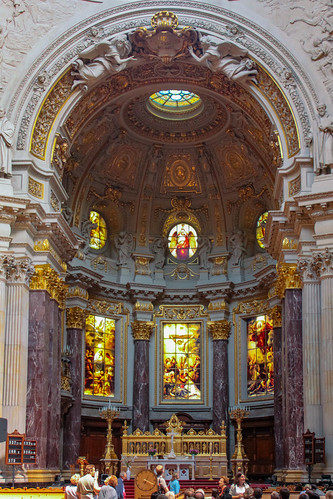 The Hohenzollern crypt beneath the Berlin Cathedral is the most important dynastic crypt in Germany, and one of a handful of major dynastic crypts in Europe. Ninety-four sarcophagi and burial monuments range from the end of the 16th century to the beginning of the 20th, spanning four centuries of Brandenburg-Prussian burial culture.

The Hohenzollern dynasty has its roots in the Holy Roman Empire; the house ruled the Duchy of Prussia as well as served as the Electors of Brandenburg. They parlayed this power into creating the Kingdom of Prussia and, subsequently, the German Empire. They ruled the Empire as Kaisers, benefiting from the realpolitik genius of Otto von Bismarck before destroying themselves and most of Europe in the bloody nightmare that was World War I.