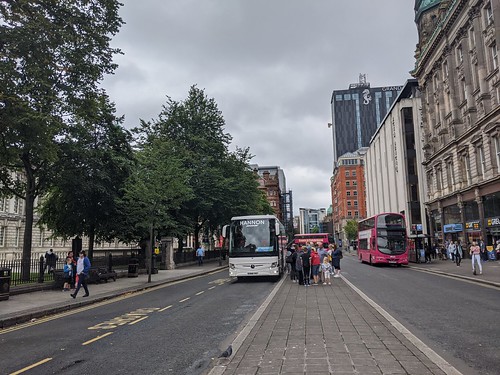 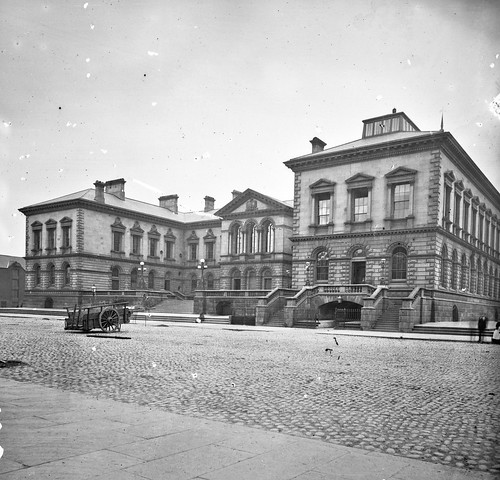 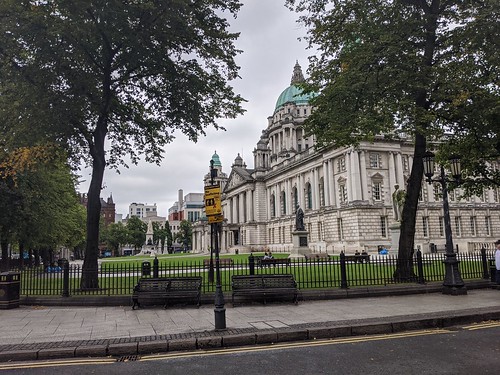 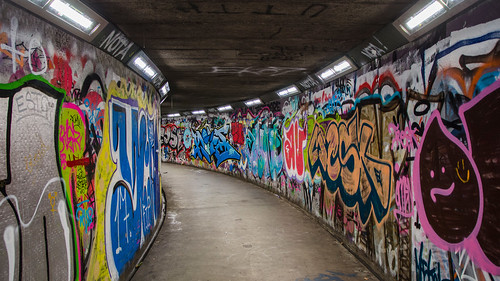 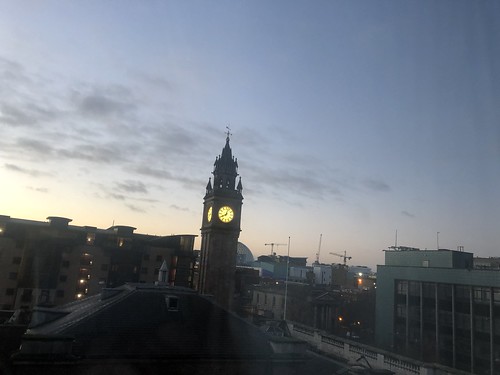 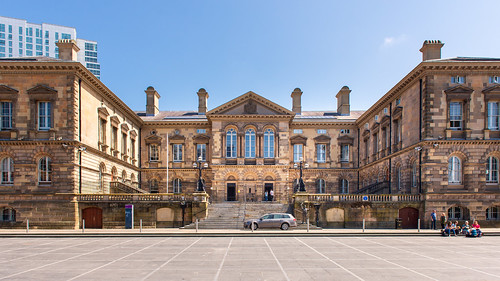 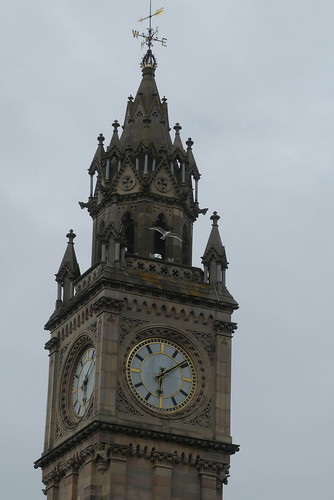 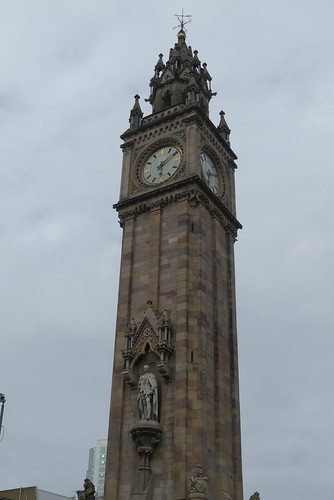 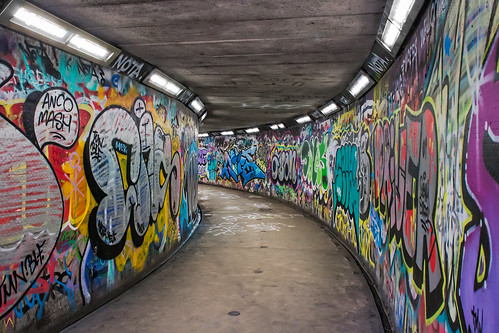 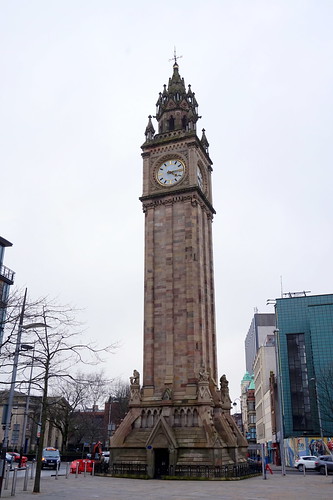 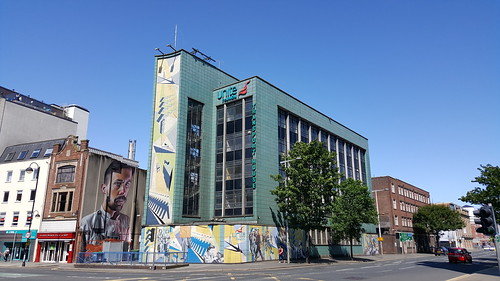 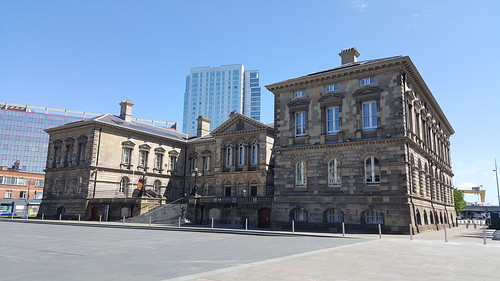 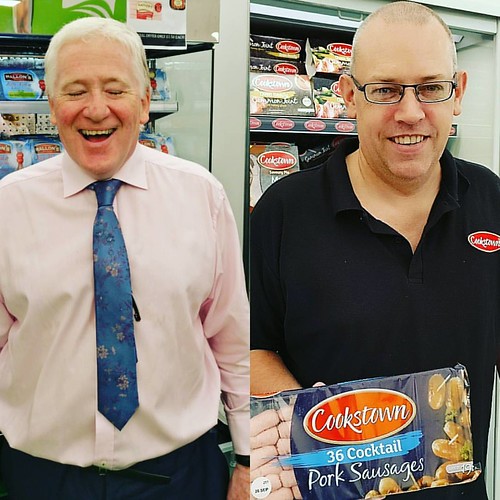 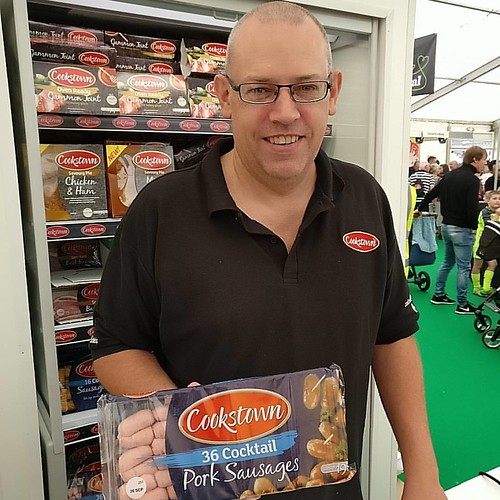 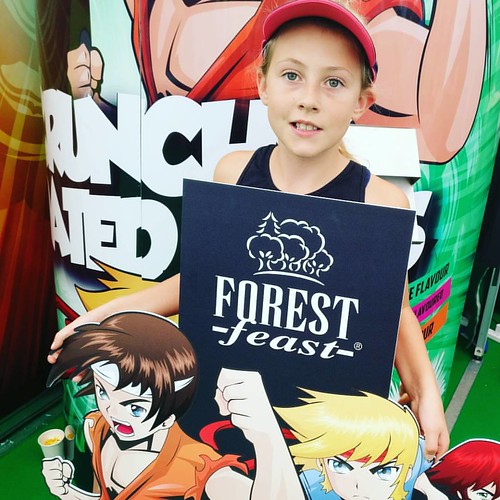 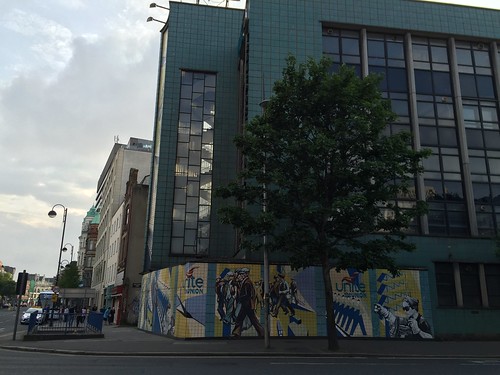 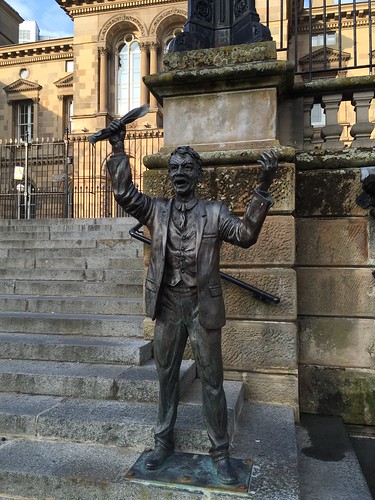 One of Northern Ireland’s lost rivers still winds below the streets of Belfast. Though hidden from sight beneath centuries-old streets and structures, its mark still lingers above the city’s surface.

Belfast grew up around the River Farset, where it joined the River Lagan’s tidal reaches and formed a crossing point on a sandbank. This crossing, referenced in the medieval Annals of Ulster at the mouth of the River Farset, or Béal Feirste in Irish Gaelic, is what gave the surrounding settlement and ultimately the city its name.