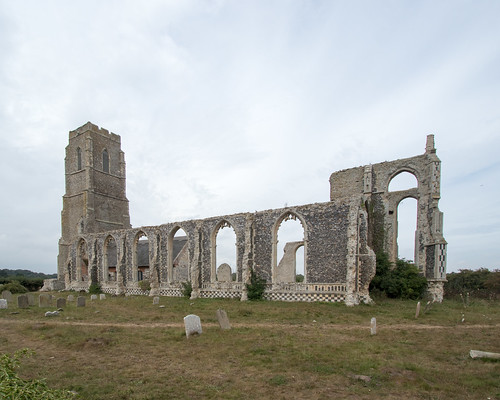 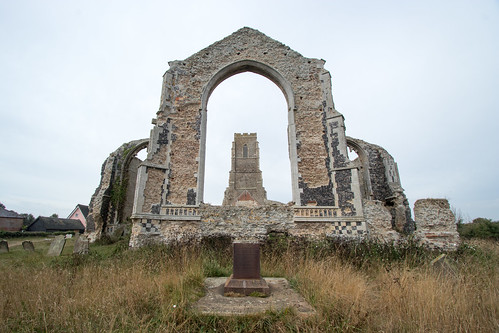 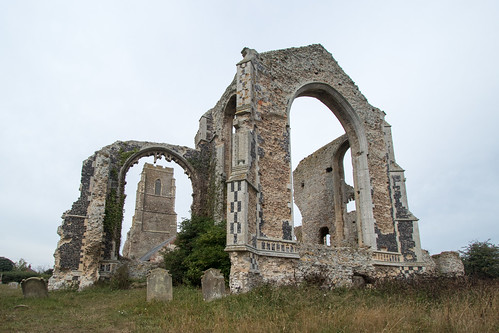 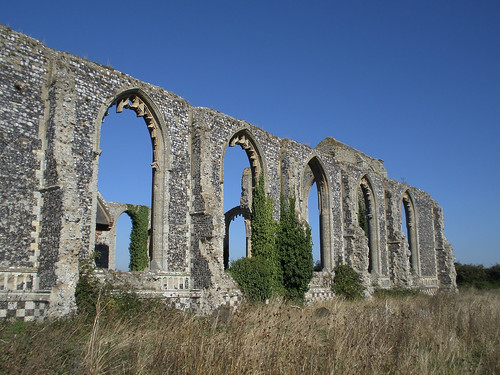 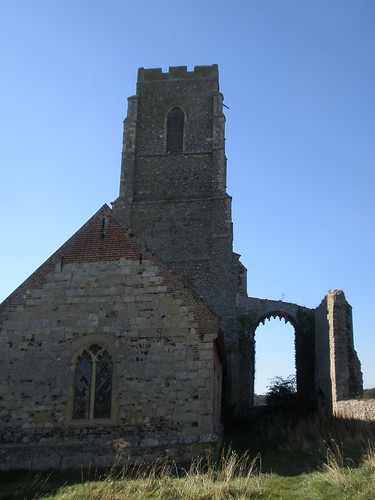 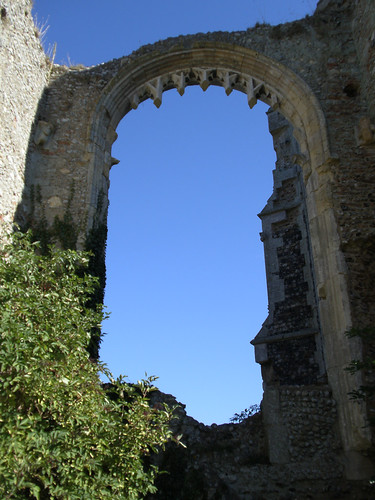 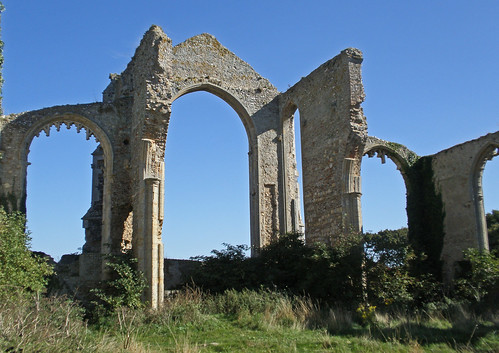 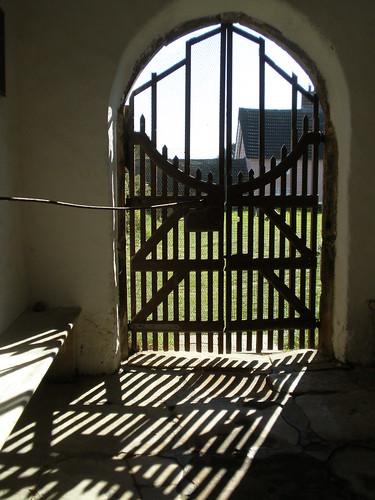 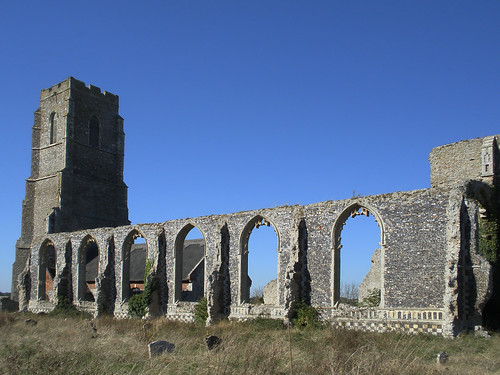 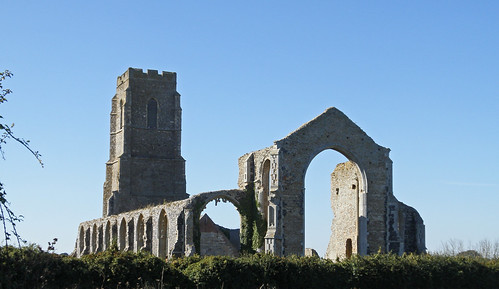 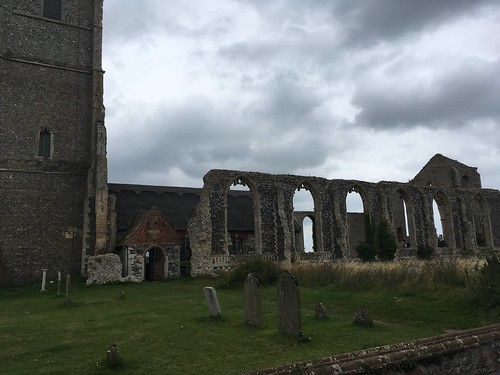 At first sight, the 15th-century Church of St Andrew in Covehithe appears to be just another church ruin, deserted in a field at the end of an ordinary country lane on the edge of town. But eagle-eyed visitors will notice the number of relatively modern headstones in the graveyard on the grounds. These hold the site’s secret: the 17th-century church nestled within the ruins.

Built on the bequest of a wealthy resident, the original St Andrew’s, a magnificent building, became too expensive for the small village to maintain. From the day the first stone was laid, the church was disproportionate to the size of the village, whose population never exceeded 300 people. By the late-1600s, the decision was made to dismantle the larger church and erect a smaller one on the site, built with materials from the original structure.