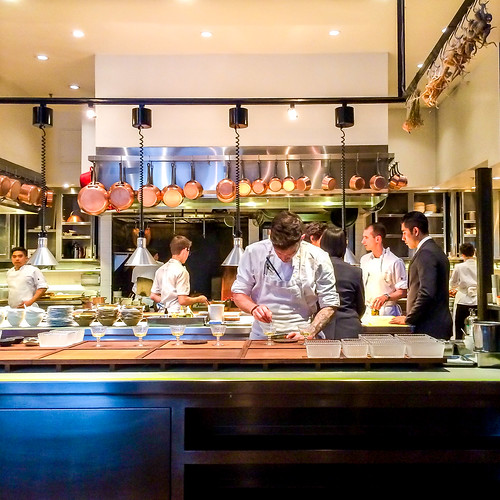 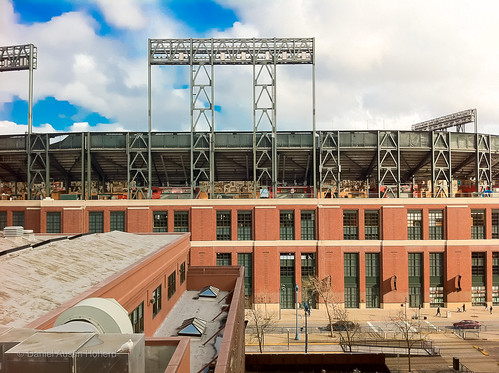 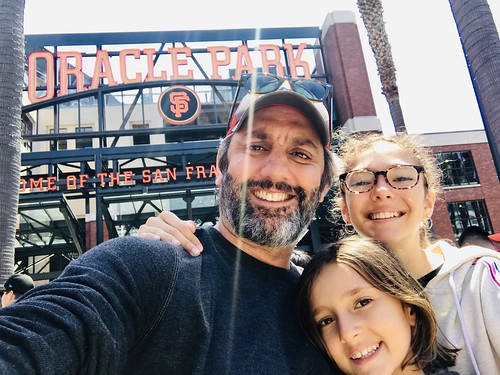 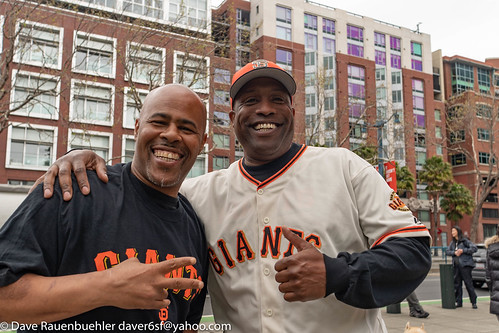 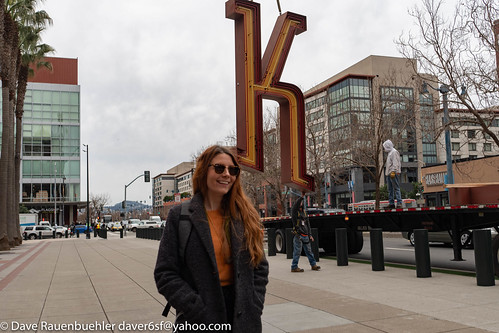 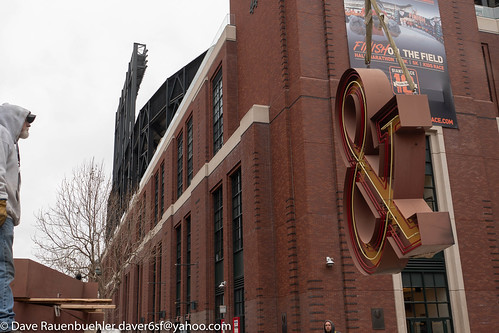 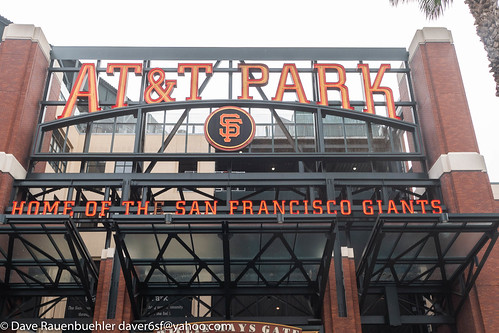 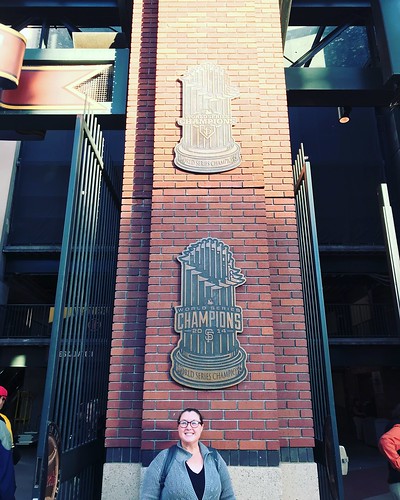 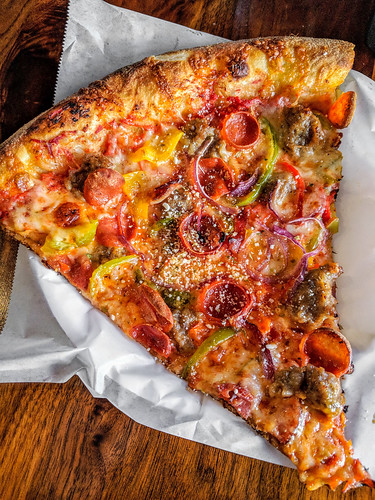 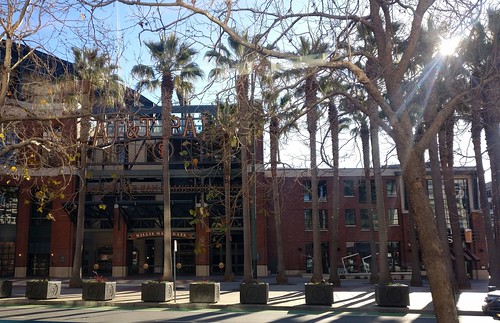 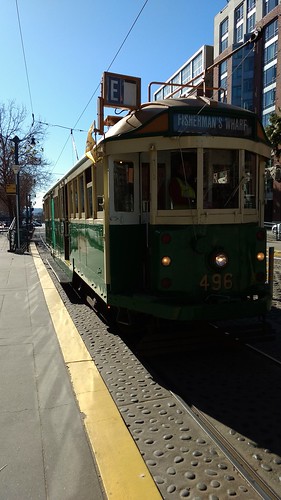 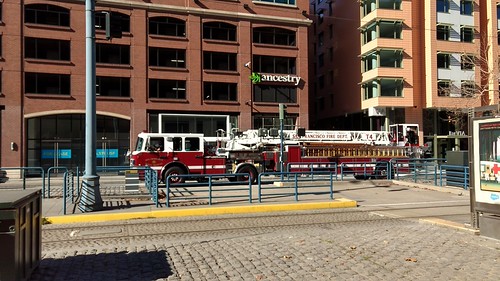 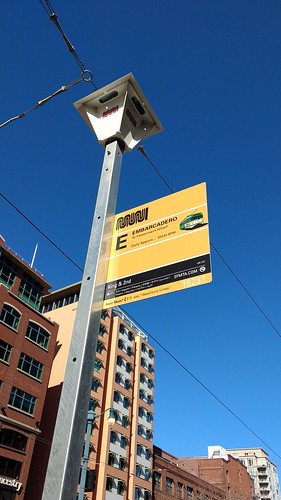 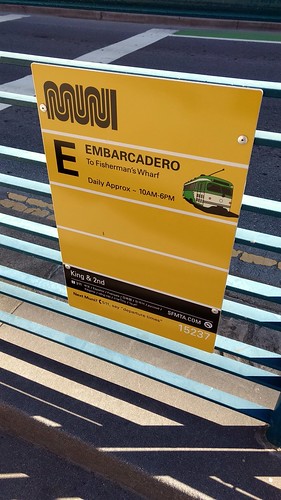 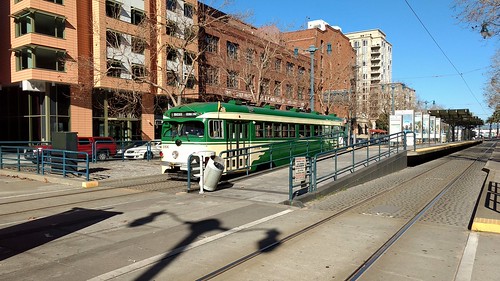 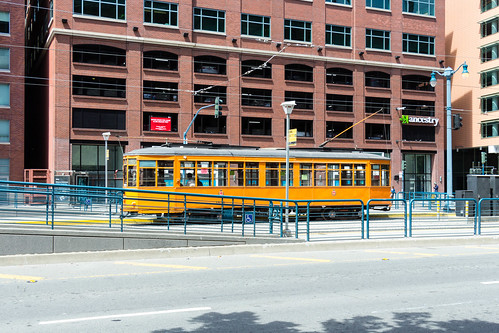 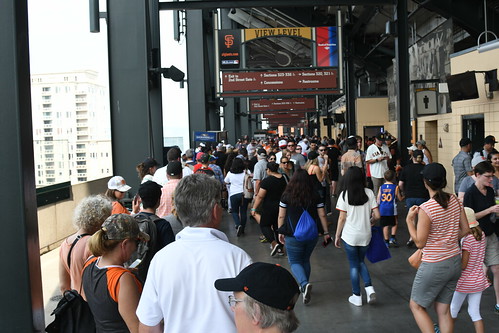 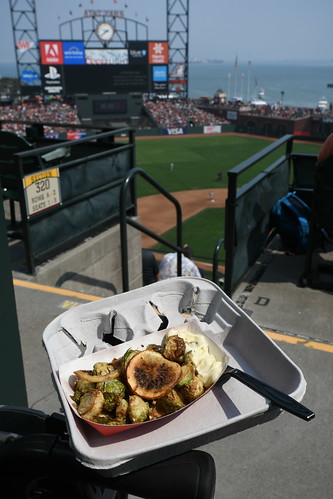 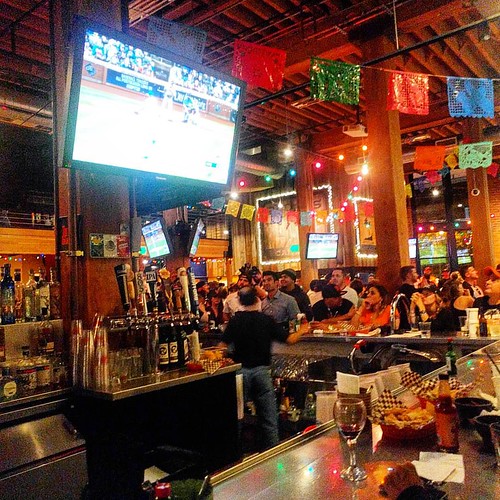 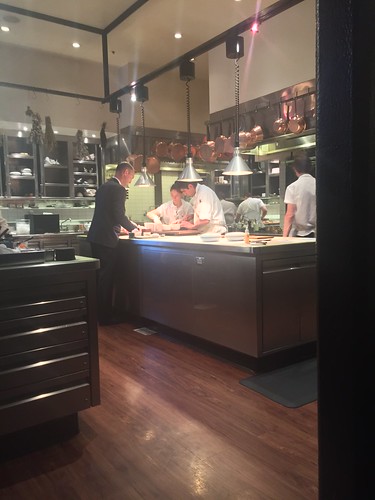 Most of San Francisco’s Financial District used to be underwater. The area where you can now find the iconic Transamerica Pyramid building on Montgomery Street, the bustling Ferry Building on the Embarcadero, all the way to the Oracle Park on King Street, is built on top of a massive landfill.

Before the Gold Rush of 1849, San Francisco was known as Yerba Buena, Spanish for good herb. The early settlers of the coastal port named it for the abundance of this plant species. As word began to spread that fortunes could be had by mining the riverbeds of the nearby Sierras, the quiet trading post quickly became a den of vice and depravity nicknamed the Barbary Coast.