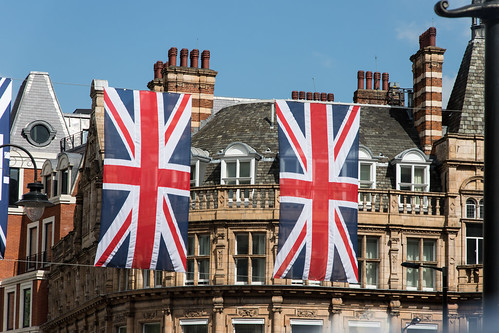 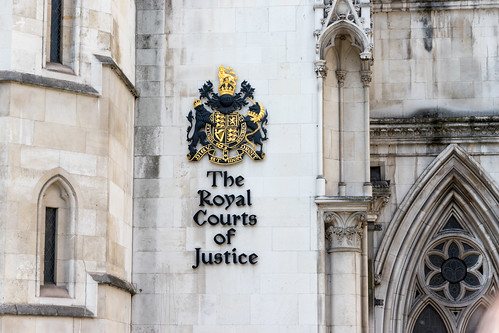 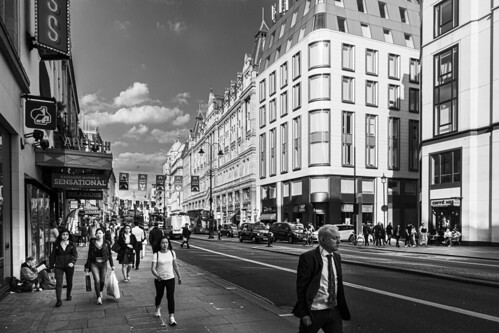 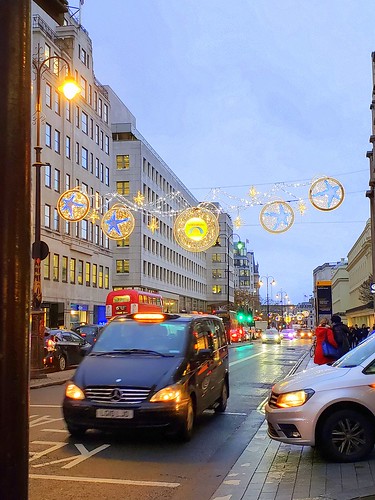 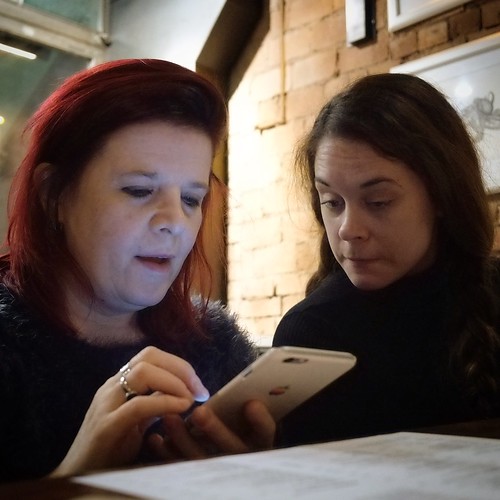 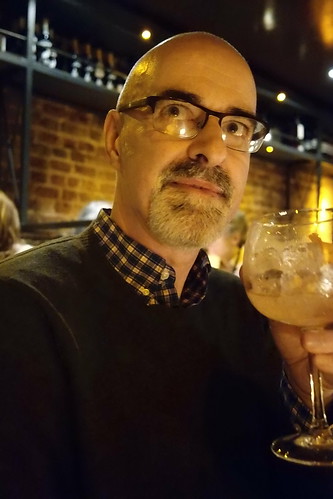 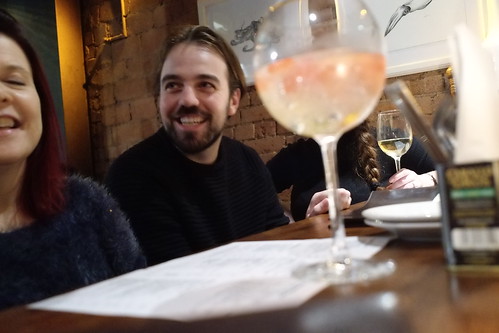 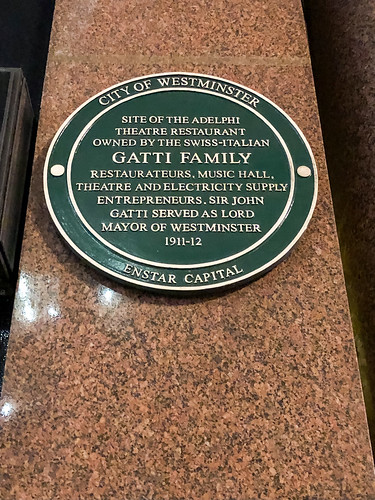 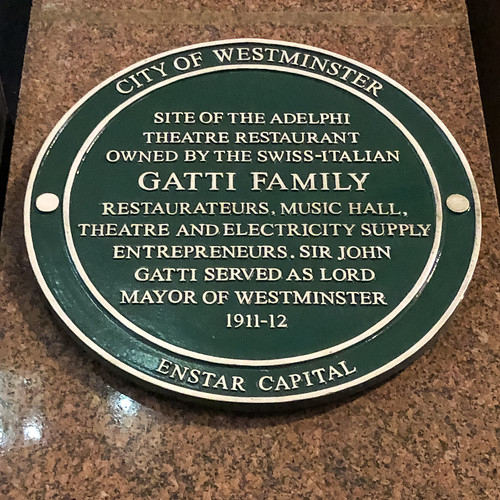 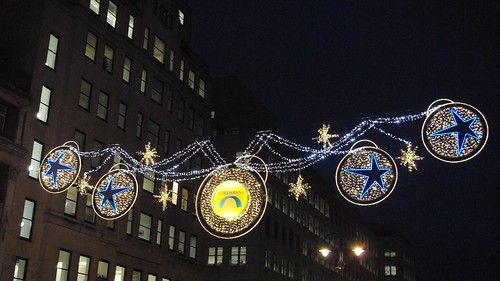 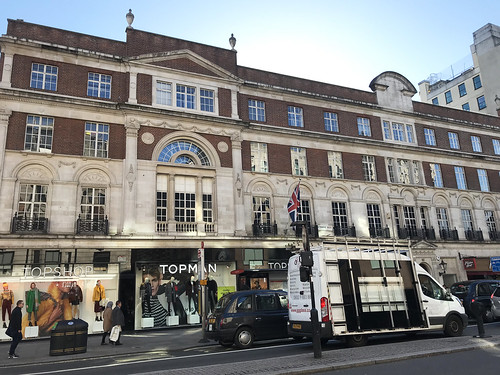 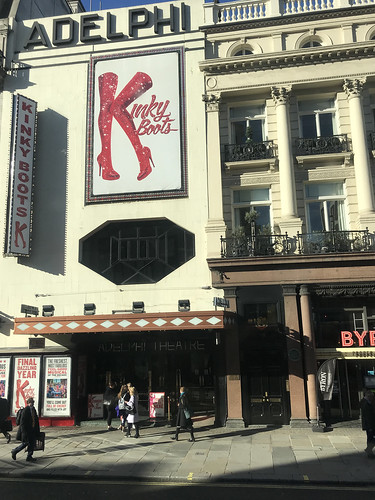 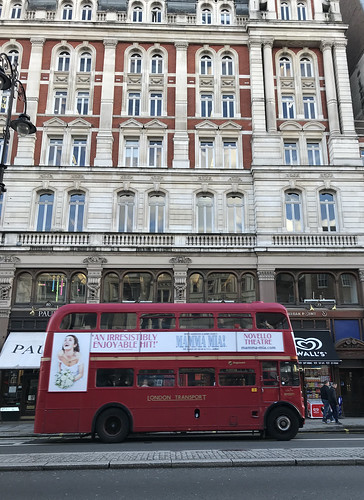 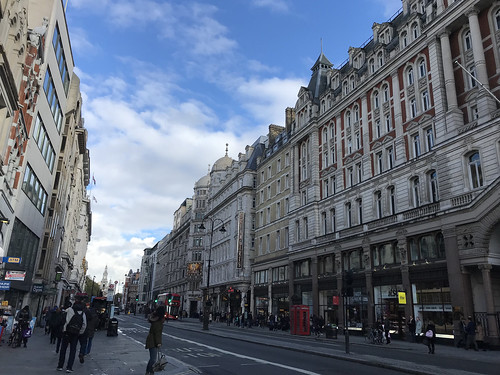 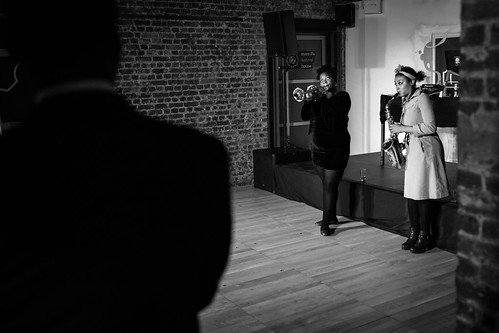 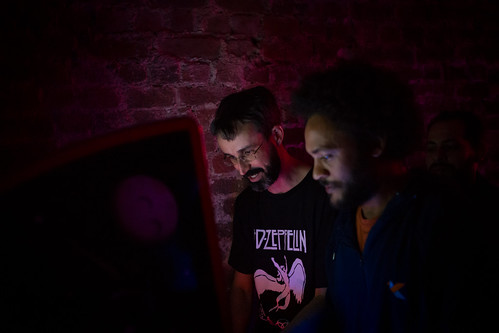 Number 10 Downing Street is easily one of the most famous addresses in England. With its distinguished black front door, it has served as the official locale of British prime ministers for almost 300 years. Playing host to a multitude of historical icons, it has become a quintessential symbol of political power to many.

Visitors to London flock from far and wide in the hope of capturing a souvenir snapshot of this chronicled hot spot. Unfortunately, due to security measures, street access and close-up photographs are almost impossible in modern times. However, by a sheer stroke of luck, 10 Downing Street has a much lesser-known lookalike in the form of nearby 10 Adam Street.