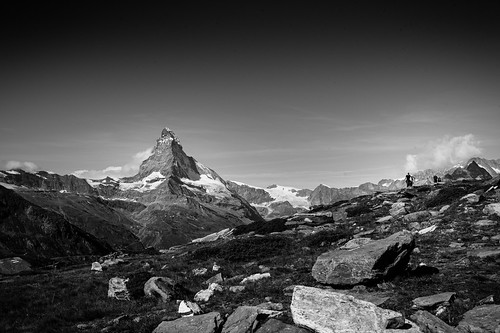 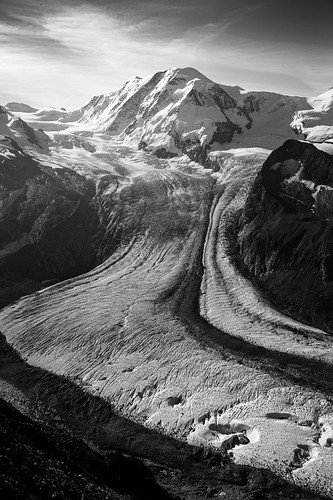 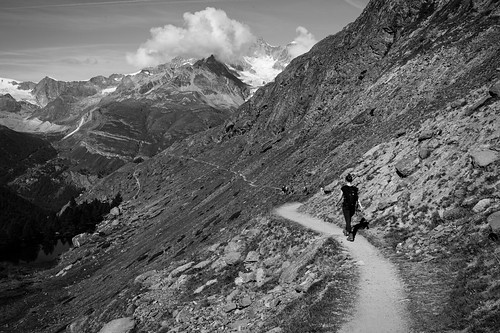 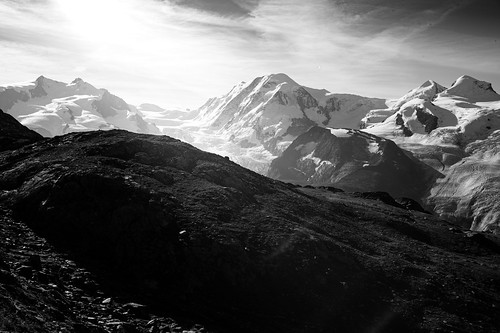 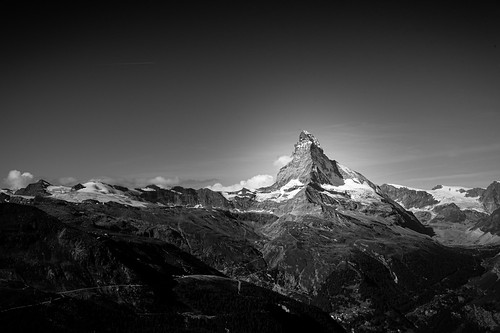 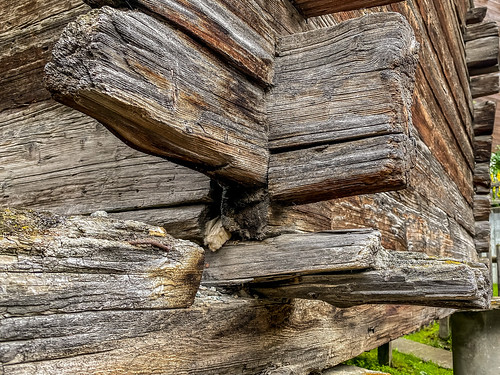 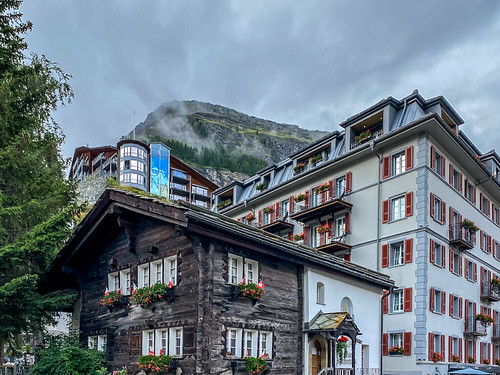 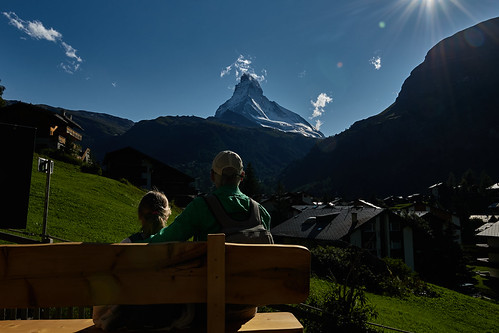 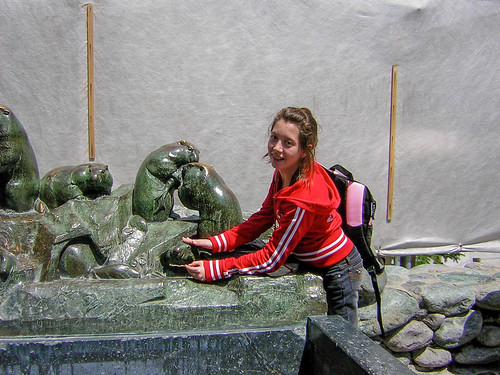 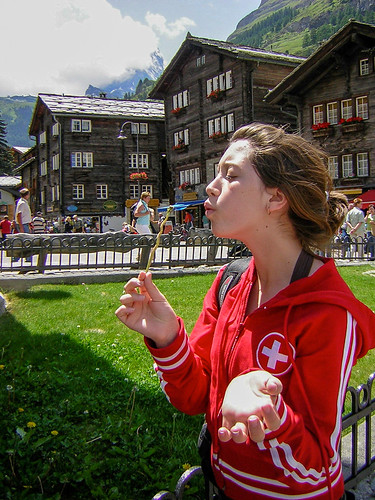 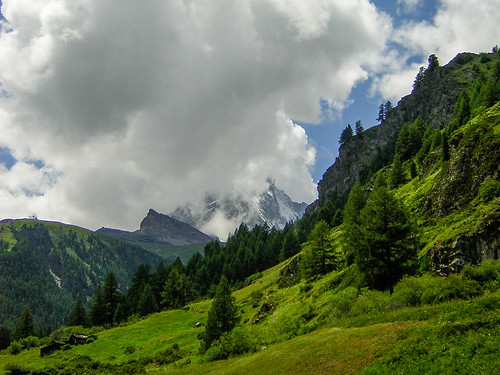 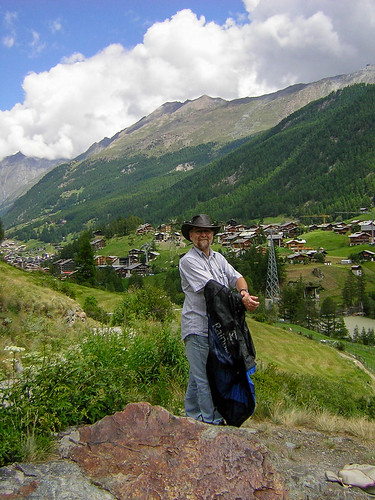 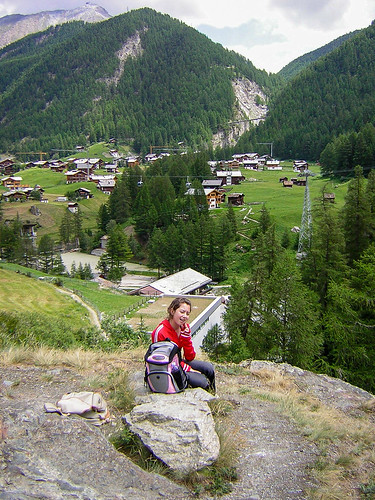 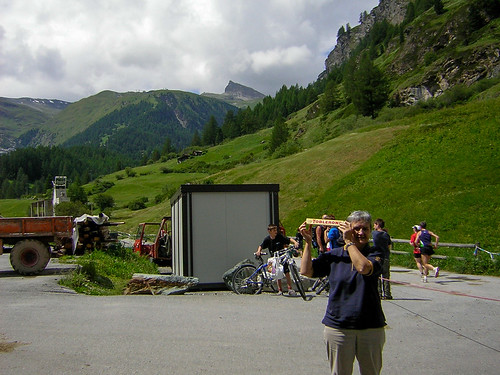 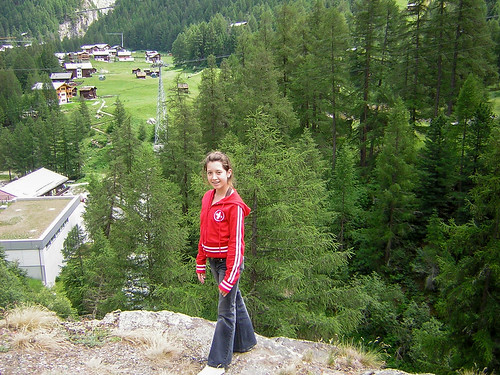 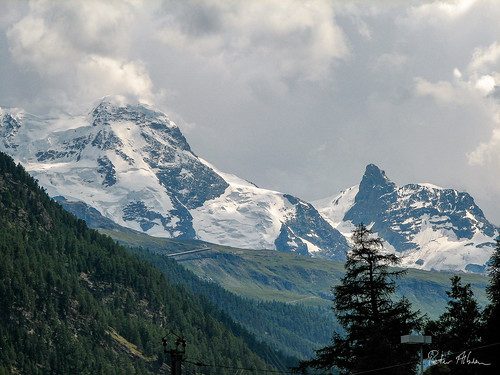 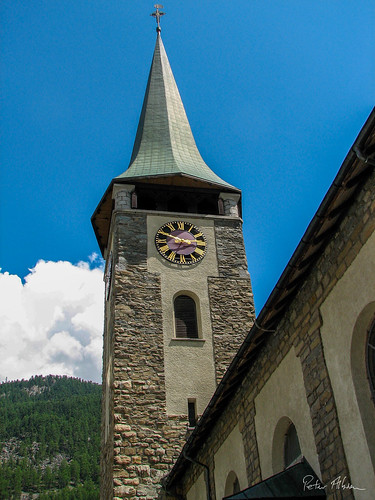 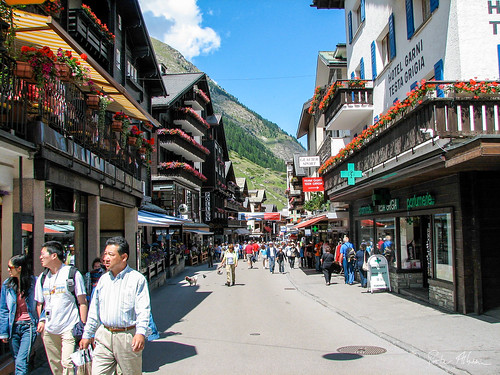 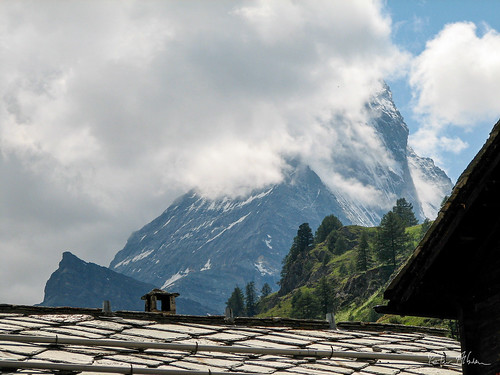 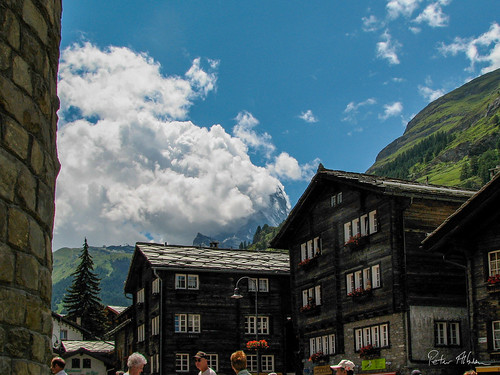 Zermatt railway station is a metre gauge railway station serving the car-free mountaineering and ski resort of Zermatt, in the Canton of Valais, Switzerland. It is the southern terminus of the BVZ Zermatt-Bahn (BVZ), which connects Zermatt with standard gauge lines at Visp (served by SBB-CFF-FFS) and Brig (served by SBB-CFF-FFS and BLS AG). Since 1 January 2003 (2003-01-01), the BVZ has been owned and operated by the Matterhorn Gotthard Bahn (MGB), following a merger between the BVZ and the Furka Oberalp Bahn (FO). The station is across the street from Zermatt GGB railway station, the valley terminus of the Gornergrat Railway.