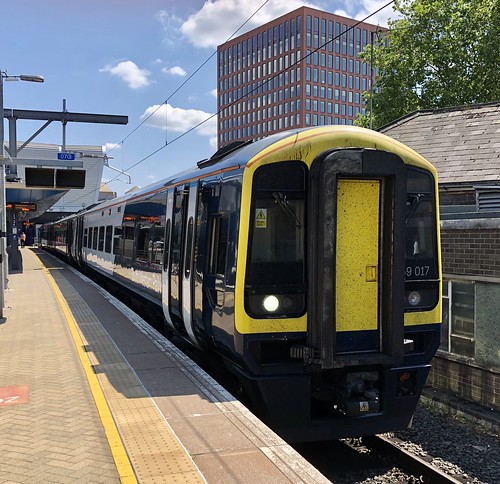 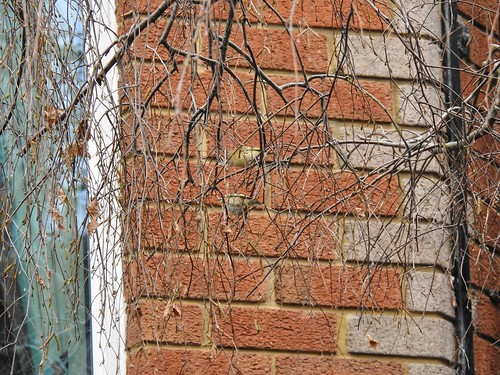 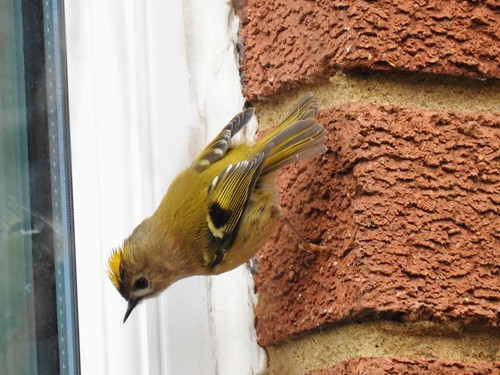 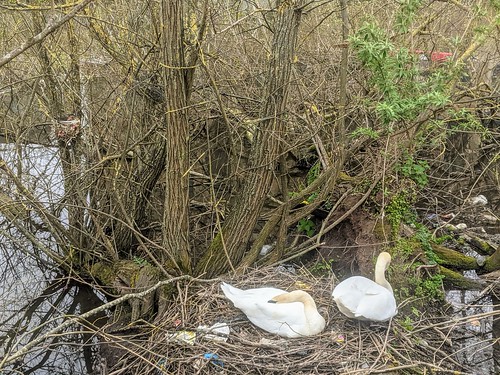 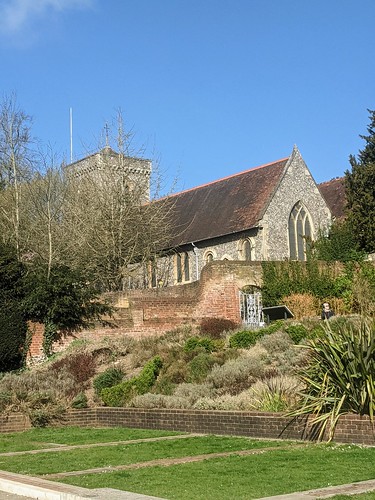 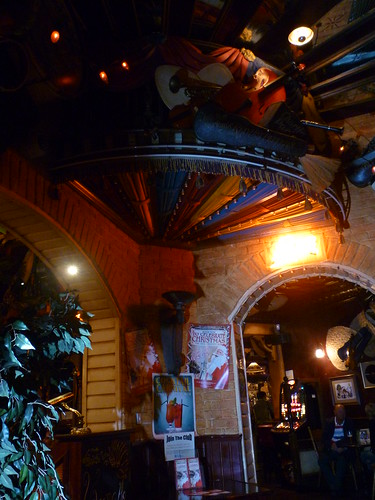 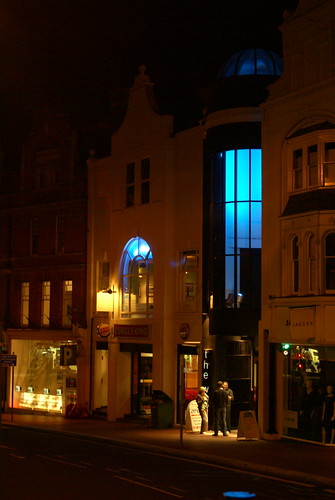 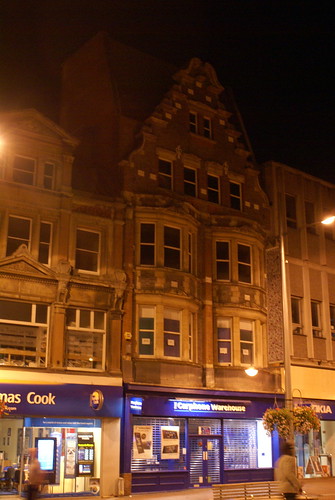 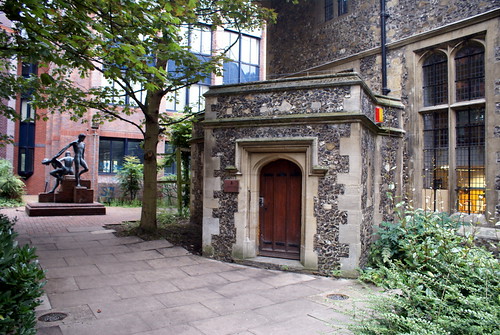 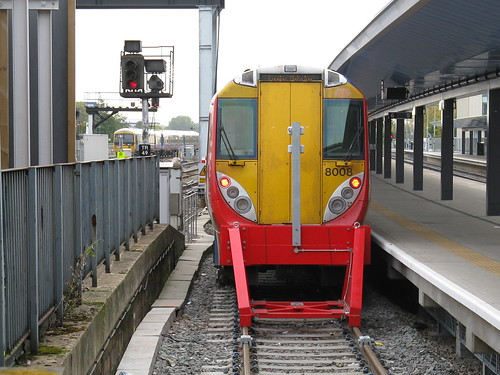 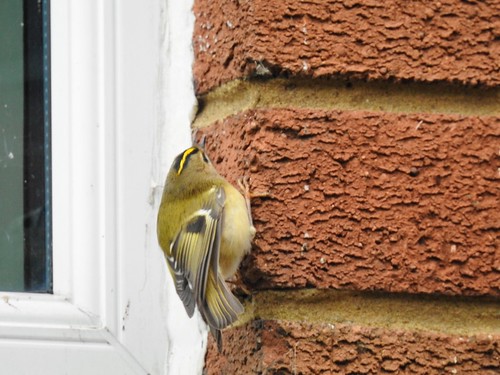 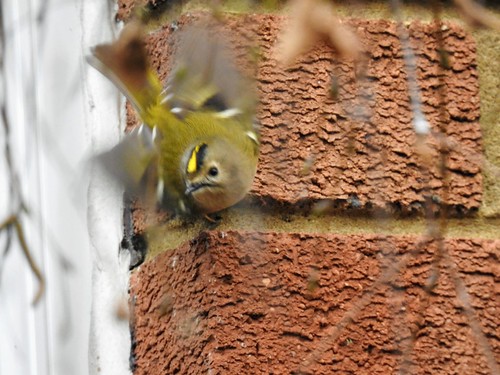 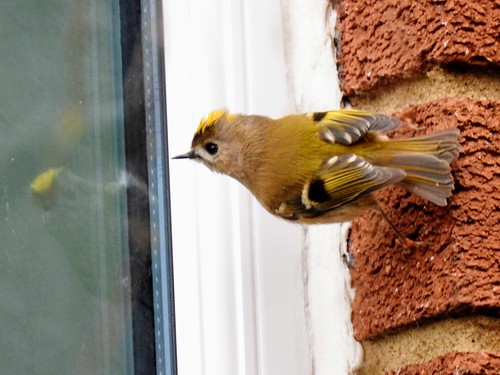 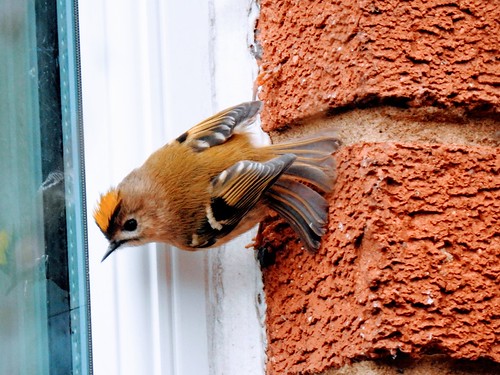 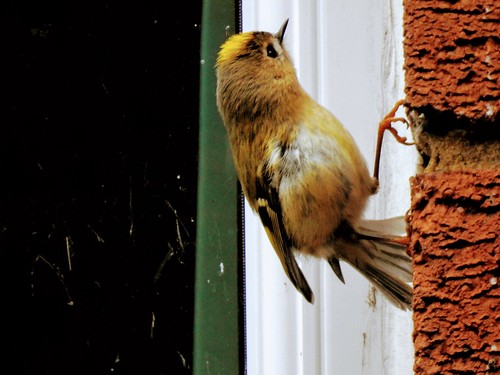 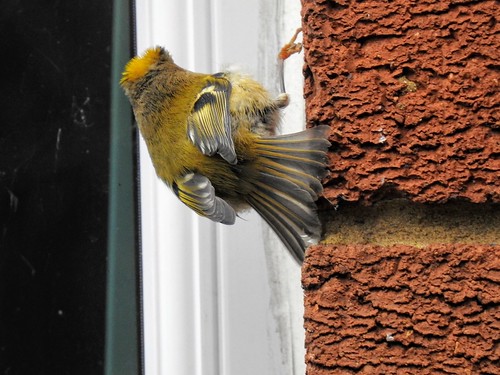 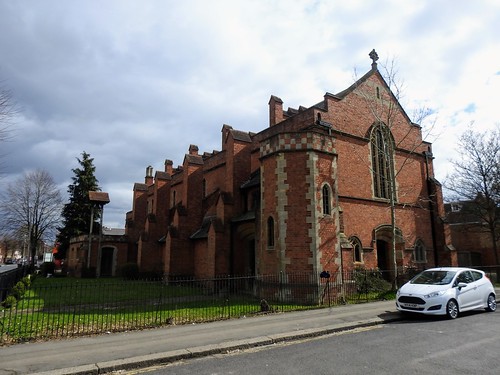 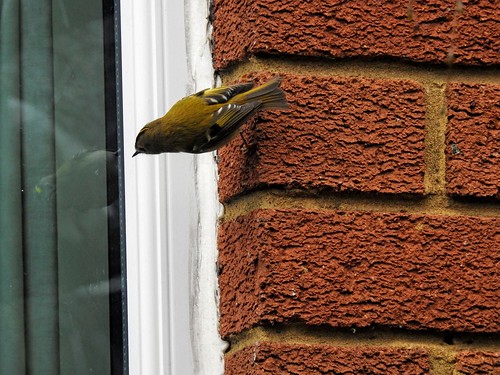 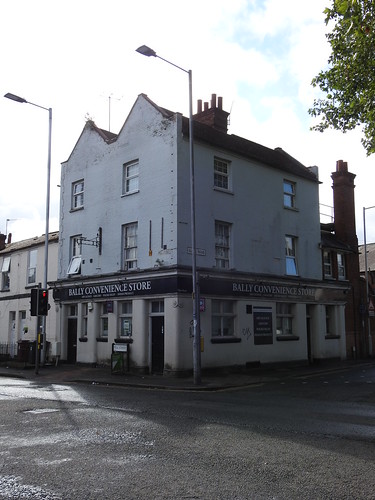 Reading ( RED-ing) is a historic market town in Berkshire, England, in the Thames Valley at the confluence of the River Thames and Kennet. It is on the Great Western Main Line railway and the M4 motorway, 40 miles (64 km) east of Swindon, 25 miles (40 km) south of Oxford, 40 miles (64 km) west of London, 15 miles (24 km) north of Basingstoke, 13 miles (21 km) southwest of Maidenhead and 15 miles (24 km) east of Newbury.
Reading dates from the 8th century. It was an important trading and ecclesiastical centre in the Middle Ages, the site of Reading Abbey, one of the largest and richest monasteries of medieval England with strong royal connections, of which the 12th-century abbey gateway and significant ancient ruins remain. By 1525, Reading was the largest town in Berkshire, and tenth in England for taxable wealth. The town was seriously affected by the English Civil War, with a major siege and loss of trade, but played a pivotal role in the Revolution of 1688, whose only significant military action was fought on its streets. The 18th century saw the beginning of a major ironworks in the town and the growth of the brewing trade for which Reading was to become famous. The 19th century saw the coming of the Great Western Railway and the development of the town's brewing, baking and seed growing businessess, and the town grew rapidly as a manufacturing centre.
Reading is a major commercial centre, especially for information technology and insurance. It is also a regional retail centre, serving a large area of the Thames Valley, and home to the University of Reading.