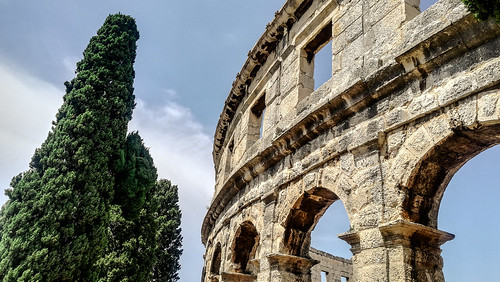 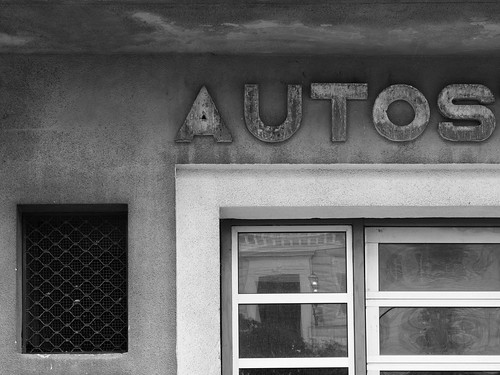 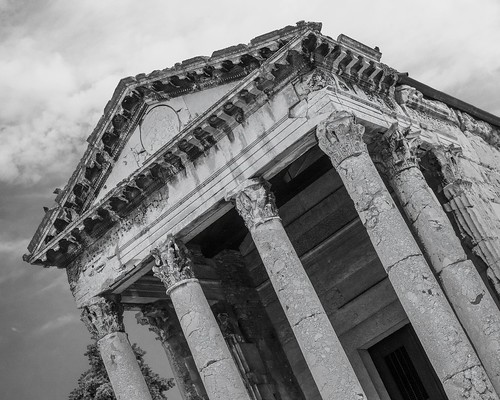 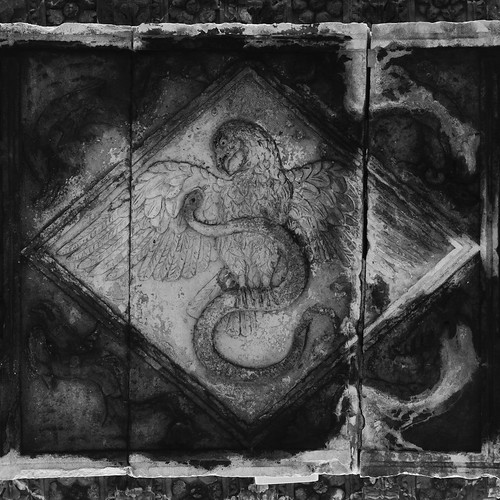 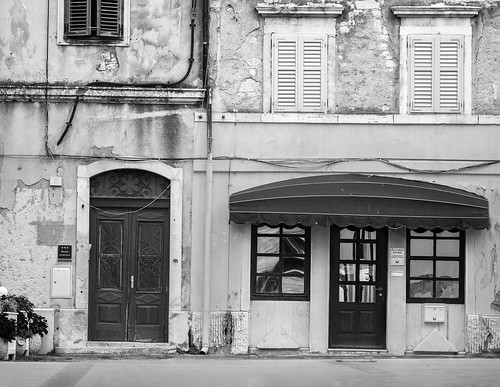 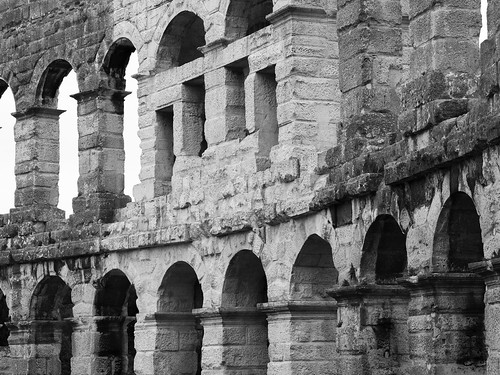 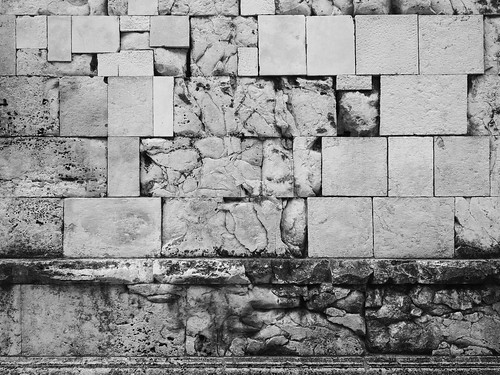 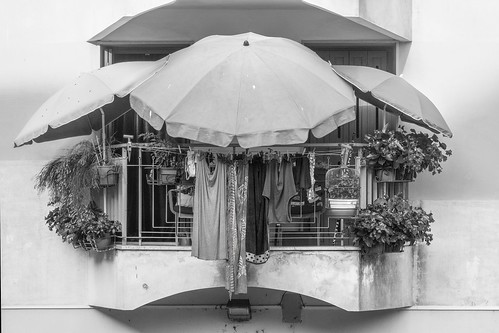 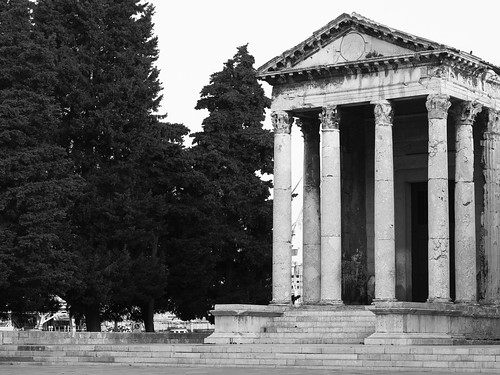 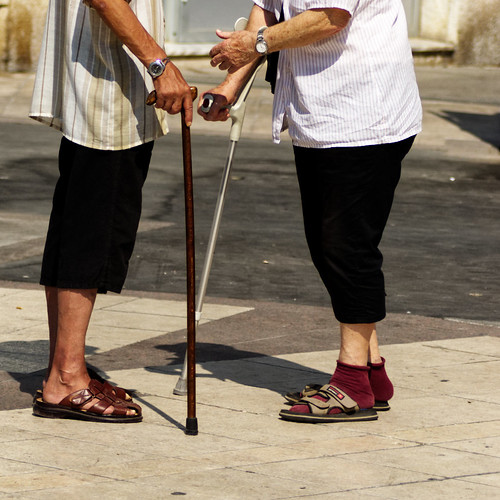 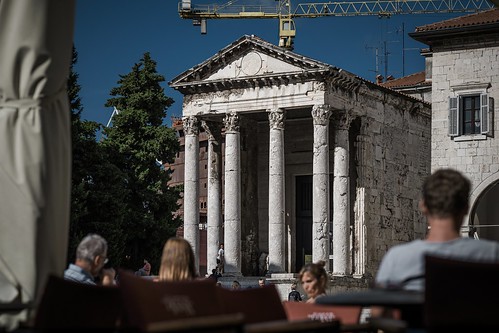 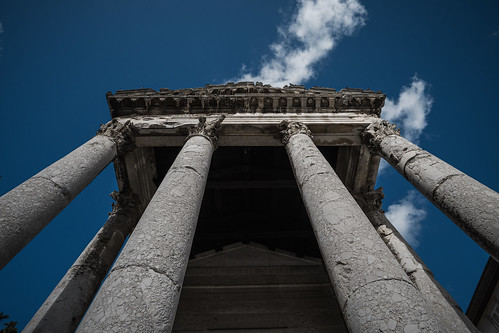 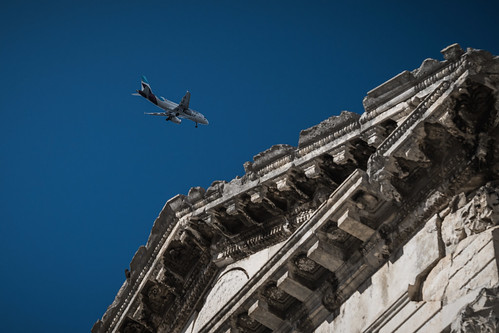 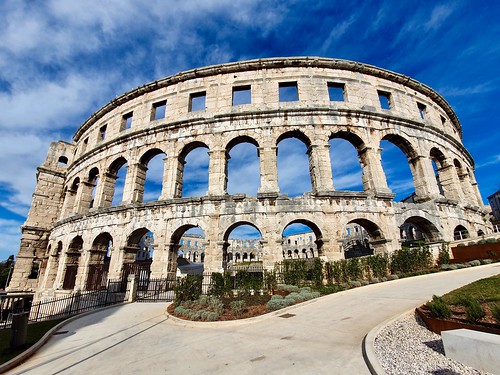 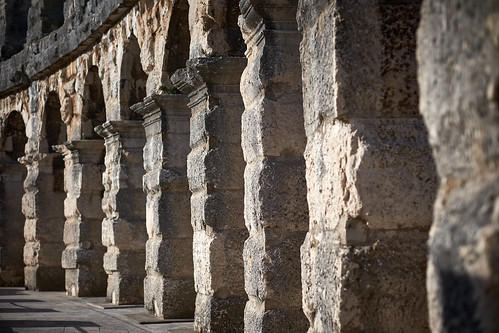 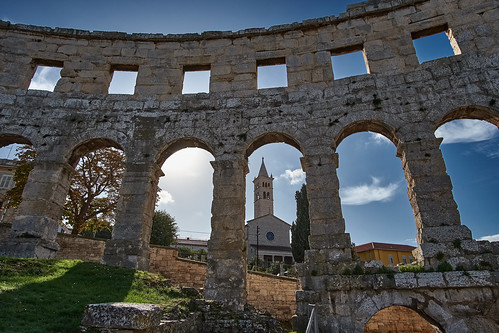 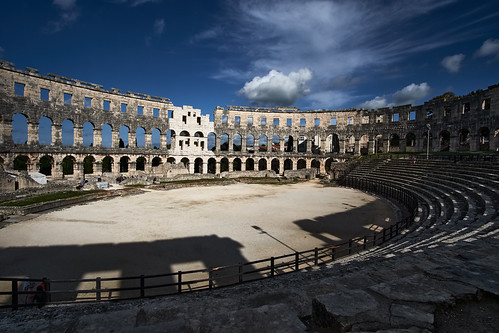 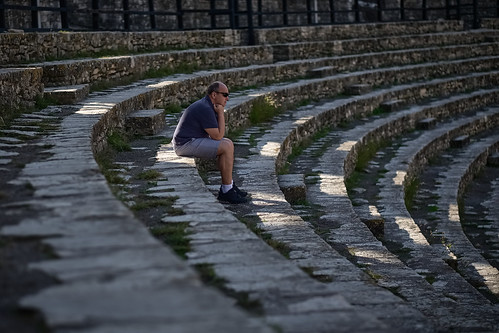 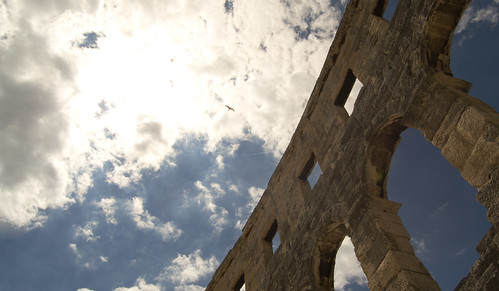 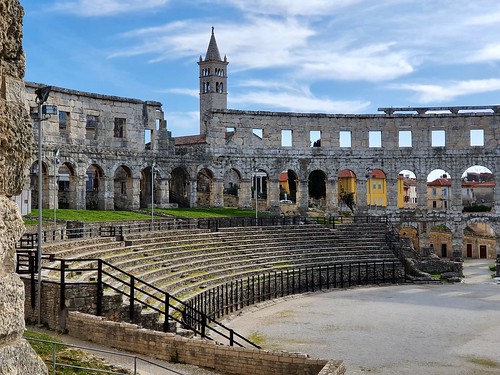 The Temple of Augustus (Croatian: Augustov hram) is a well-preserved Roman temple in the city of Pula, Croatia (known in Roman times as Pietas Iulia). Dedicated to the first Roman emperor, Augustus, it was probably built during the emperor's lifetime at some point between 27 BC and his death in AD 14. It was built on a podium with a tetrastyle prostyle porch of Corinthian columns and measures about 8 by 17.3 m (26 by 57 ft), and 14 m (46 ft) high. The richly decorated frieze is similar to that of a somewhat larger and more recent temple, the Maison Carrée in Nîmes, France. These two temples are considered the two best complete Roman monuments outside Italy.